Bamber, who murdered five members of his own family, will never be released from prison and is currently serving time in HMP Wakefield in Yorkshire. The high-security Category A prison is on a street called Love Lane. This is ironic because the prisoners inside the so-called “Monster Mansion” have committed a variety of horrific crimes that earned the facility that nickname.

Bamber in particular seemed to lack any love when he committed his murders back in 1985 because he killed his own family including two little nephews, apparently for financial gain.

He shot and killed his adopted parents Nevill and June Bamber, his adopted sister Sheila Caffell, and her two six-year-old twin boys, Daniel and Nicholas Caffell.

Bamber then placed the gun in Sheila’s hands to frame her for the crime.

He called the police and claimed his father had called him to say that Sheila had “gone berserk with a gun”. 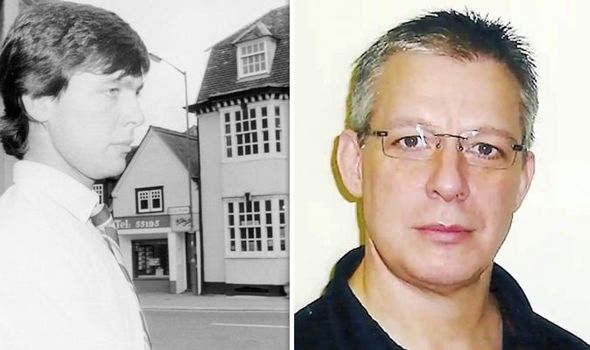 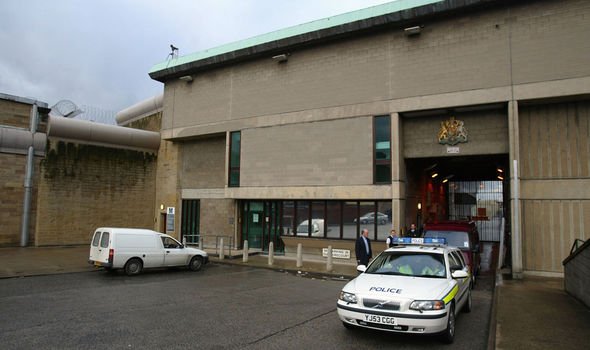 At first the police believed Sheila, who suffered from schizophrenia, was responsible, but then Bamber’s story started to unravel.

His girlfriend, Julie Mugford, went to the police with evidence to suggest Bamber had killed his family to secure a large inheritance.

She claimed he had spoken about wanting to “get rid of them all” and spoke disparagingly about his “mad” mother and “old” father, who were trying to “run his life”.

Ms Mugford said Bamber had mused about how he would go about killing them – by shooting them then burning the house down. 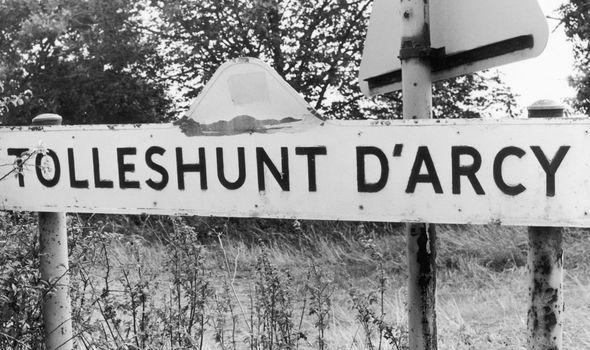 He is also claimed to have said he did not want to share his inheritance with Sheila and she would make a good scapegoat.

Ms Mugford added that on the day of the murders, he called her to say “it’s tonight or never”.

Her testimony was likely what swayed the jury to convict Bamber in 1986 for all five murderers.

He is one of only around 70 prisoners in the country serving a whole life order, meaning they will die behind bars. 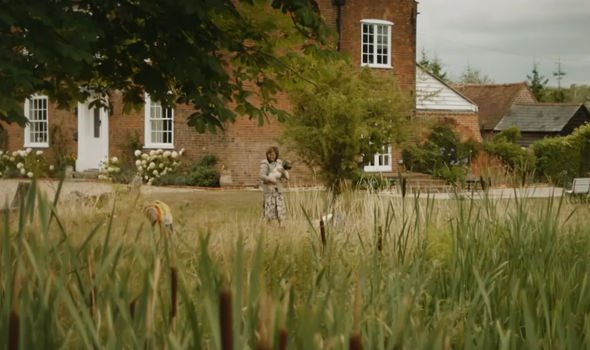 Other prisoners in “Monster Mansion” on Love Lane include Richard Maudsley, also known as “Hannibal the Cannibal”.

Maudsley is known as one of the most dangerous prisoners in the country because he has killed four people, three of whom he killed while in prison.

Also in HMP Wakefield is Ian Watkins, former leader singer of Lostprohets, who was convicted of a series of sex offences, some of which included children and babies.

Another fellow inmate of Bamber’s is Mark Bridger, who was sentenced to life in prison for the abduction and murder of five-year-old April Jones in 2012.

Bamber still claims he is innocent and said in October last year said he has more evidence to prove he was not at White House Farm at the time of the murders.

He told reporters a police telephone record would show he was elsewhere at the time.

That said, he has previously tried multiple times to have his conviction overturned to no avail.

In 2002, the Court of Appeal upheld his conviction and the Criminal Cases Review Commission rejected further applications in 2004 and 2012.

The final episode of the ITV drama ‘White House Farm’ based on the events of this story is airing tonight at 9pm.