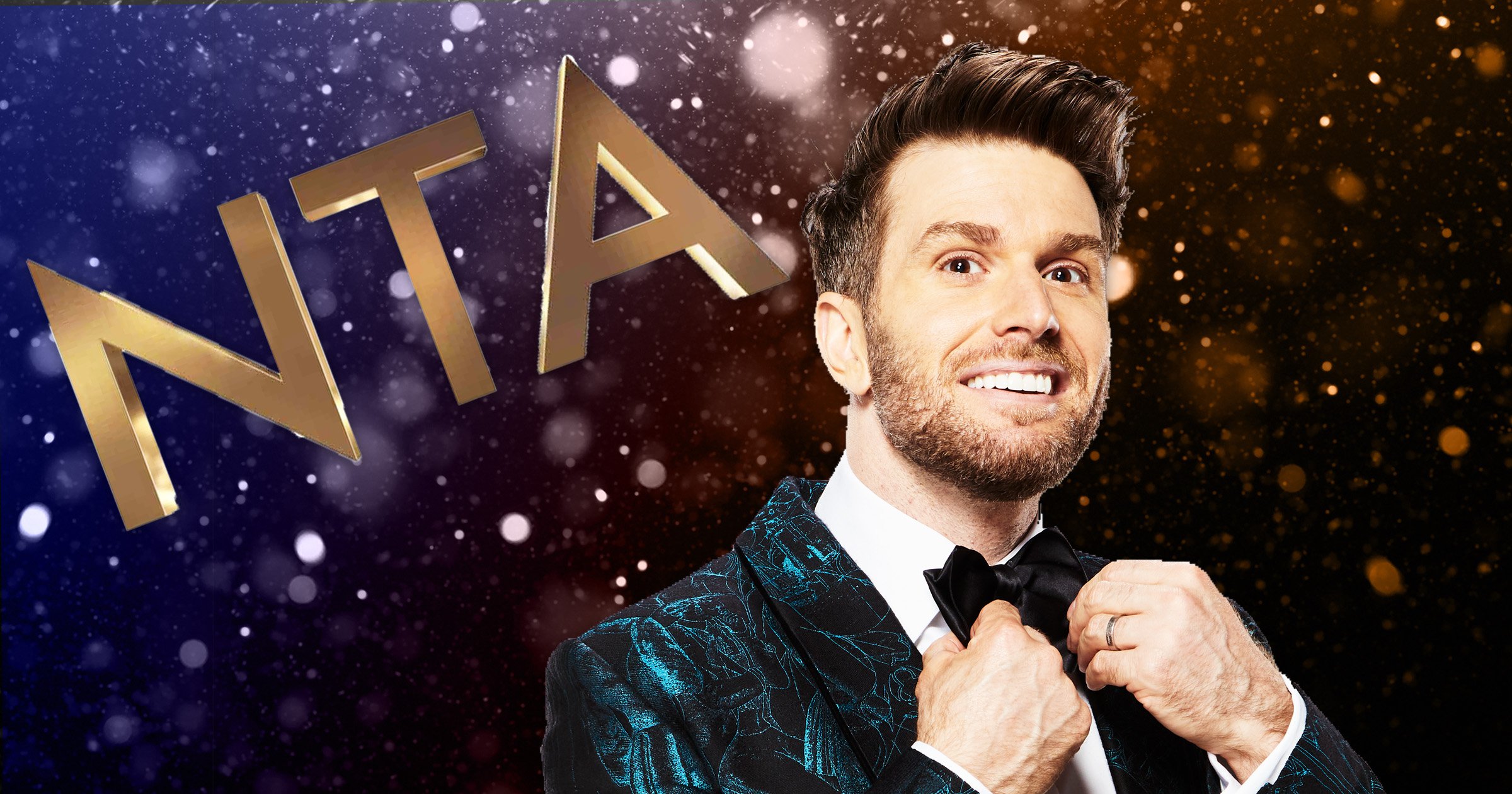 Joel Dommett has been announced as the new host of the National Television Awards 2021 and he’s already got his eye on the prize.

The Masked Singer host will do the honours of MC’ing the annual awards show, which is set to take place at London’s O2 Arena on September 9.

Sharing his excitement about his new gig, Joel said: ‘It’s a huge honour to be hosting the NTAs this year! It still feels like someone has made a wonderful error.

‘I really, really love TV and can’t wait to celebrate the best stuff from what’s been a very weird year or so.’

However, just because he’s hosting the event doesn’t mean Joel is winning to give up the award to anyone else.

The comedian joked: ‘I’m also really hoping The Masked Singer wins something so I can present an award to myself. That’s a creative narcissist’s DREAM!’

NTA’s Executive Producer, Kim Turberville, added: ‘We are so excited to be back to celebrate a remarkable TV year like no other. There is a wealth of great television to recognise and we are delighted to have Joel at the helm.

‘With his wit and natural charisma, he’ll definitely be bringing a fresh approach to this year’s awards.’

The nominations for this year’s awards are yet to be revealed but, judging by the recently-announced TV Bafta noms, you can bet solid fan favourites such as The Crown, I May Destroy You and Small Axe, will be front-runners.

Among the top winners at the NTAs 2020 were; This Morning for live magazine show, Strictly Come Dancing for talent show, Cillian Murphy for drama performance, and Ant & Dec who scooped TV presenter for the 17th year in a row.

The longlist voting opens on Tuesday May 25 on the National Television Awards website.

'Trolls World Tour' Review: Loud, Garish, Immediately Dated, and Not Quite as Bad as the First One