True crime is a genre that resurged practically out of nowhere over the past few years and has since blossomed into a cult favorite. Cultivated mainly by streaming services, fans of the genre can’t get enough of the different TV shows, documentaries, and podcasts all telling the stories of real crimes committed by real people.

One of the recent successes in the true-crime family is Hulu’s The Act, in which actresses Joey King and Patricia Arquette star as Gypsy Rose Blanchard and her controlling mother, Dee Dee, and chronicles the events that led Gypsy to plan Dee Dee’s eventual murder. King recently discussed the future of The Act on comedian Pete Holmes’s podcast. 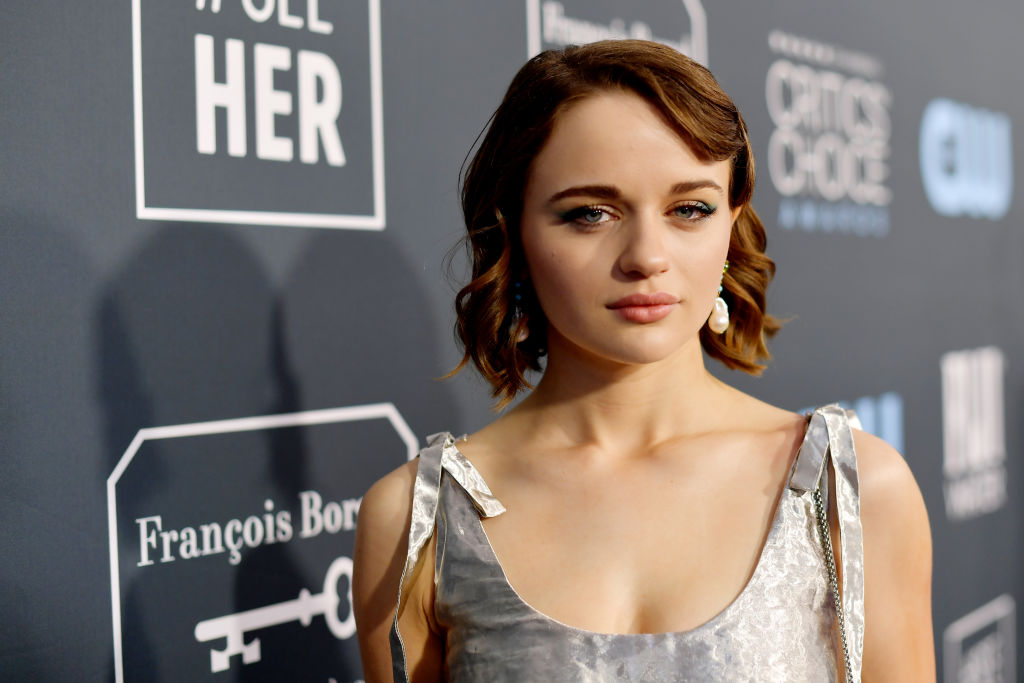 The Act quickly became a fan and critic favorite

One challenging aspect of true crime media is the fact that nothing is guaranteed to be a surprise to the viewers. The case of Gypsy Rose and Dee Dee Blanchard has been settled since November 2018. A BuzzFeed article about Dee Dee’s murder first went viral in 2016. Since the show’s writers couldn’t count on the element of surprise alone to keep viewers watching, they had to come up with other ways to keep people watching.

What’s next for The Act?

Comedian Pete Holmes had King on his podcast “You Made it Weird” in February and the two discussed the future of The Act. Since season one of the crime anthology chronicled the entirety of the Blanchards’ story, fans are left wondering what another season could bring (although The Act has been neither canceled nor renewed yet).

According to King, The Act may indeed continue on further, but the Blanchards will not be part of the continuation. She stated, “Oh yes, The Act might continue on but it’s going to be a crime anthology series. So it’ll be a different true crime story. So my part in The Act is done.”

Holmes asked King if she was going to be a producer on the next season and King jokingly replied “No. F*ck them!” But she also stated that she told the showrunner that she would love to make a guest appearance in season two as an Easter egg nod to season one.

Happy Mother's Day to even the most controversial of moms ???

Due to the nature of their source material, true-crime TV shows generally only last for one or two seasons. Netflix’s Making a Murderer was one of the first crime anthologies to go viral and while it did air a second season, its viewership decreased compared to the first season. The show, like others in the genre, focused on the same case in season two and viewers felt the material seemed dragged out.

But according to King, the plan for The Act moving forward would be to tell a different crime story, so the material wouldn’t be dragged out at all. Netflix’s American Crime Story works in the same way, with each of its three seasons detailing different high-profile crimes that occurred in the U.S. With the great reception that season one of The Act got, it can be assumed that the show’s runners will be held to high standards if another season comes to fruition. We can’t wait.

Okay, We NEED to Talk About That ‘White Lines’ Finale Twist

Who is in The Witcher season 2 cast?