The entertainer, 51, showed off his tush while answering a series of quick fire questions on last night’s show. 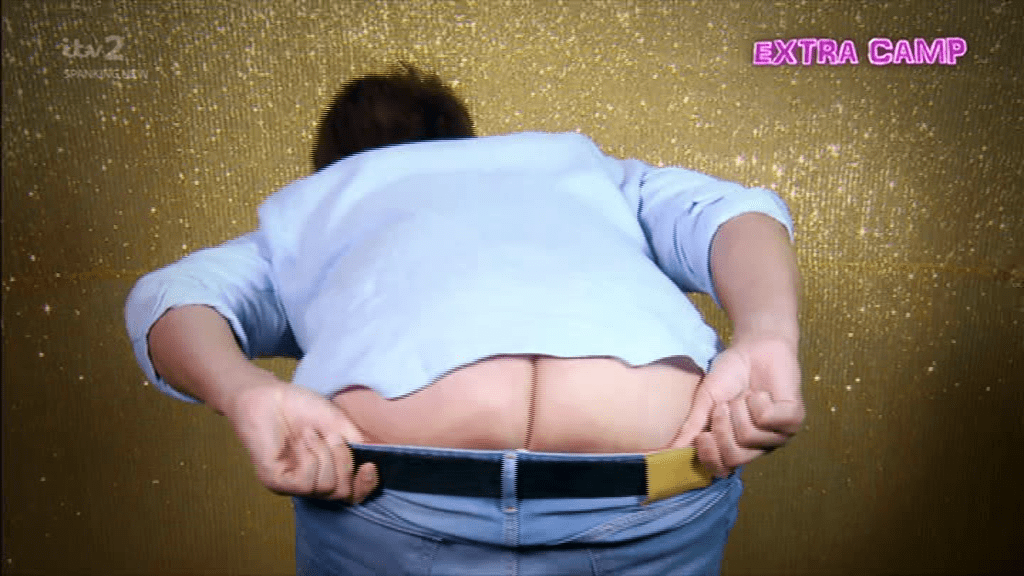 When asked to show the favourite part of his body, he asked “really?” before pulling down his trousers to reveal some cheek.

Elsewhere in the episode John left viewers gobsmacked when he admitted that he once urinated in Prince Charles’ back garden and stole two champagne glasses from him.

The Doctor Who star admitted: “I did a private performance for Charles and Camilla at a party at their house in the country, that's where I peed in Charles' garden because I was having a tour of the garden and couldn't get back to the house.”

He continued: “On the way out I took two champagne flutes. I got my friend to put one under the seat and told her no-one would know. 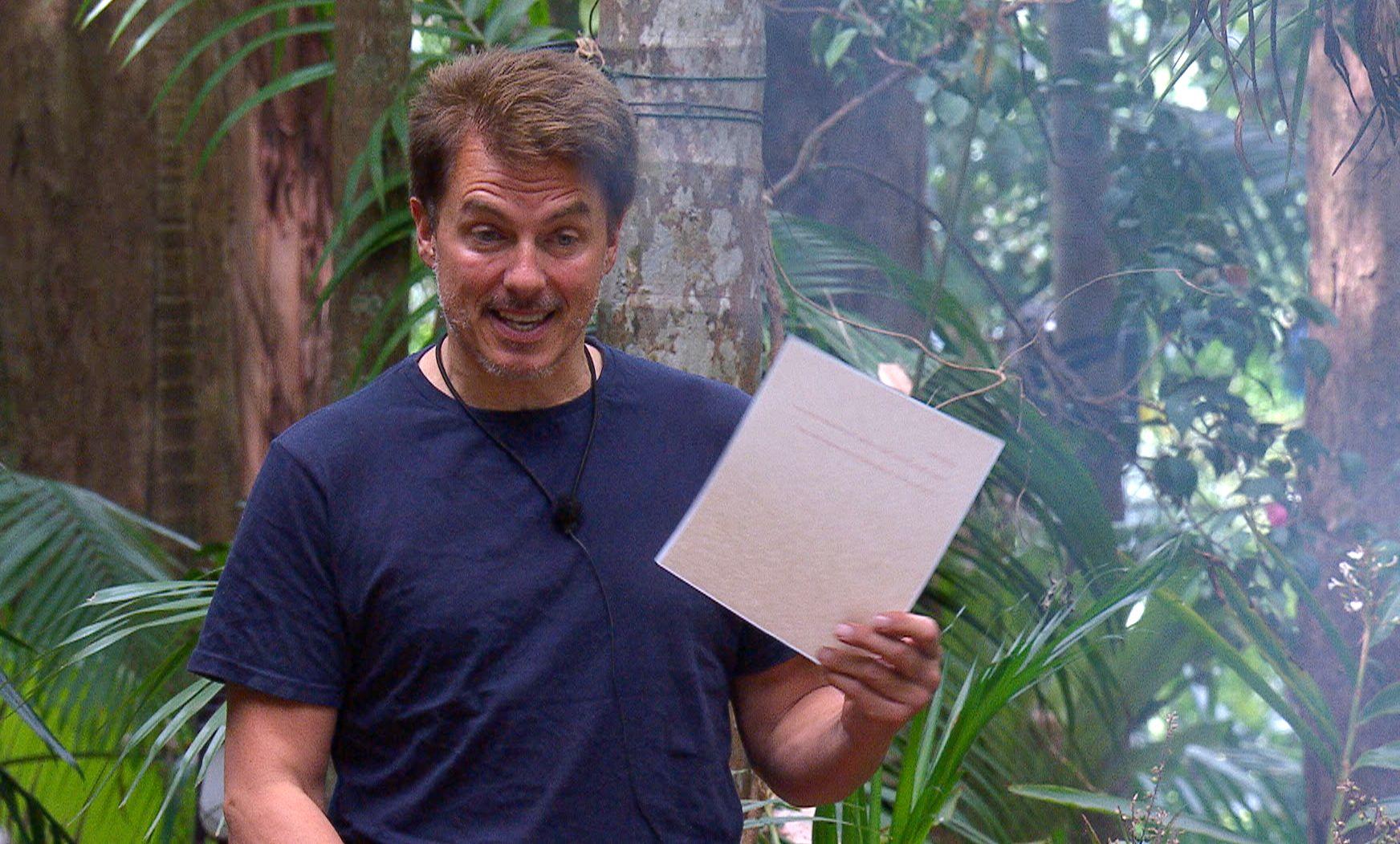 “Then, two days later, a box arrived at the house in Cardiff from his office of four glasses with a card referencing ''we understand you like them''.

“To this day my dad drinks his whiskey out of those glasses with the fleur de lis on them.”

John returned to the camp earlier this week after being rushed to hospital with a sprained left ankle.

The star had fallen as he went to wash a pot and was taken to hospital for an X-ray.

"I feel like Hopalong Cassidy," he joked as he returned to camp. 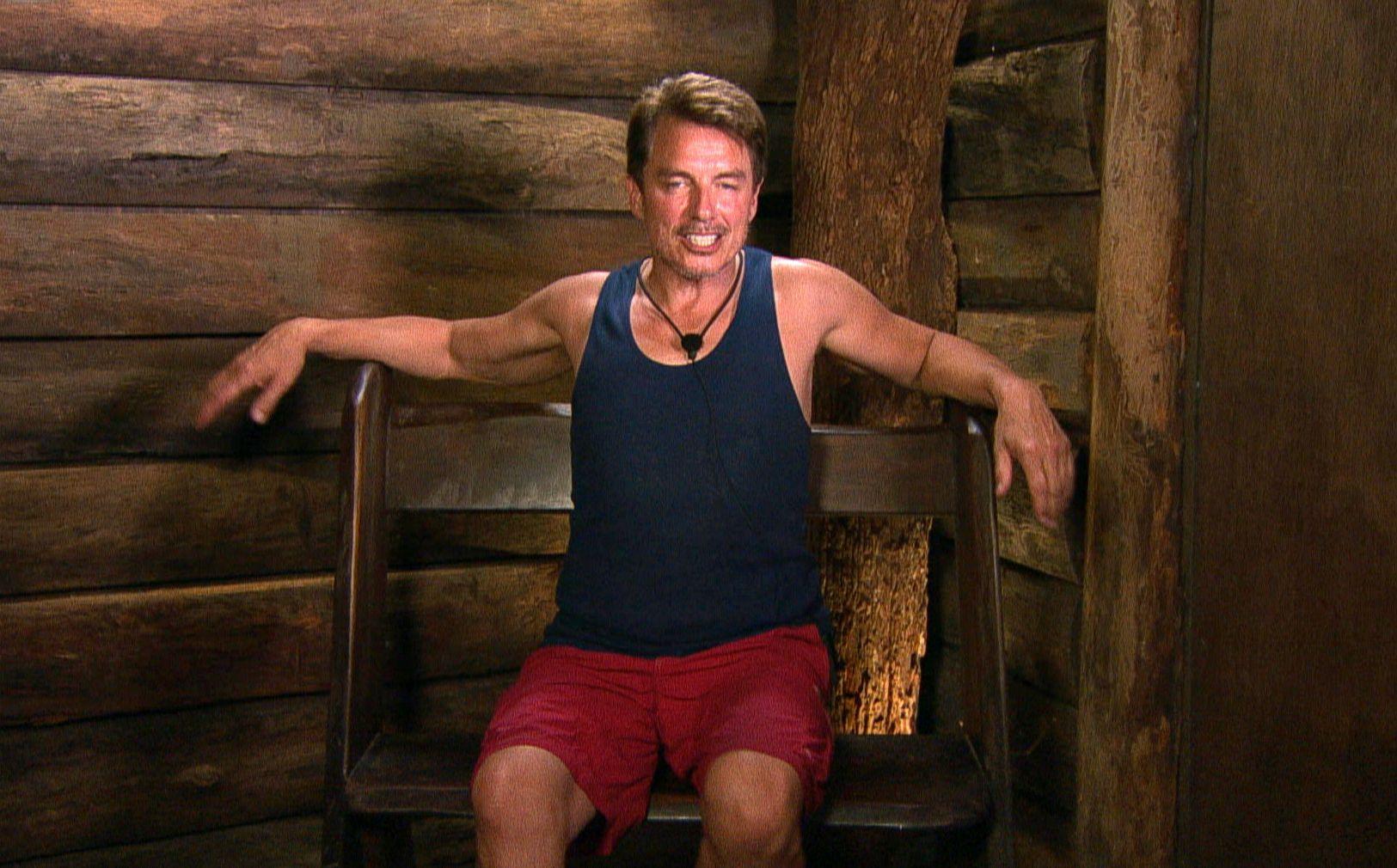 "I went to the hospital, they X-rayed it, it's a bad sprain, but the whole side of my left ankle is swollen.

"There are things I can't do, I can't go down stairs but they've told me to walk on it as much as I can because the more I can walk on it the better it will get."

"I was hoping that my (wallaby) shank is safe from last night although I did say I bet the bastards will probably have eaten it!" he added.