Hosts Declan Donnelly and Holly Willoughby revealed the 51-year-old sprained his left ankle earlier this evening while walking down the path to wash a pot, accompanied by Harry Redknapp. 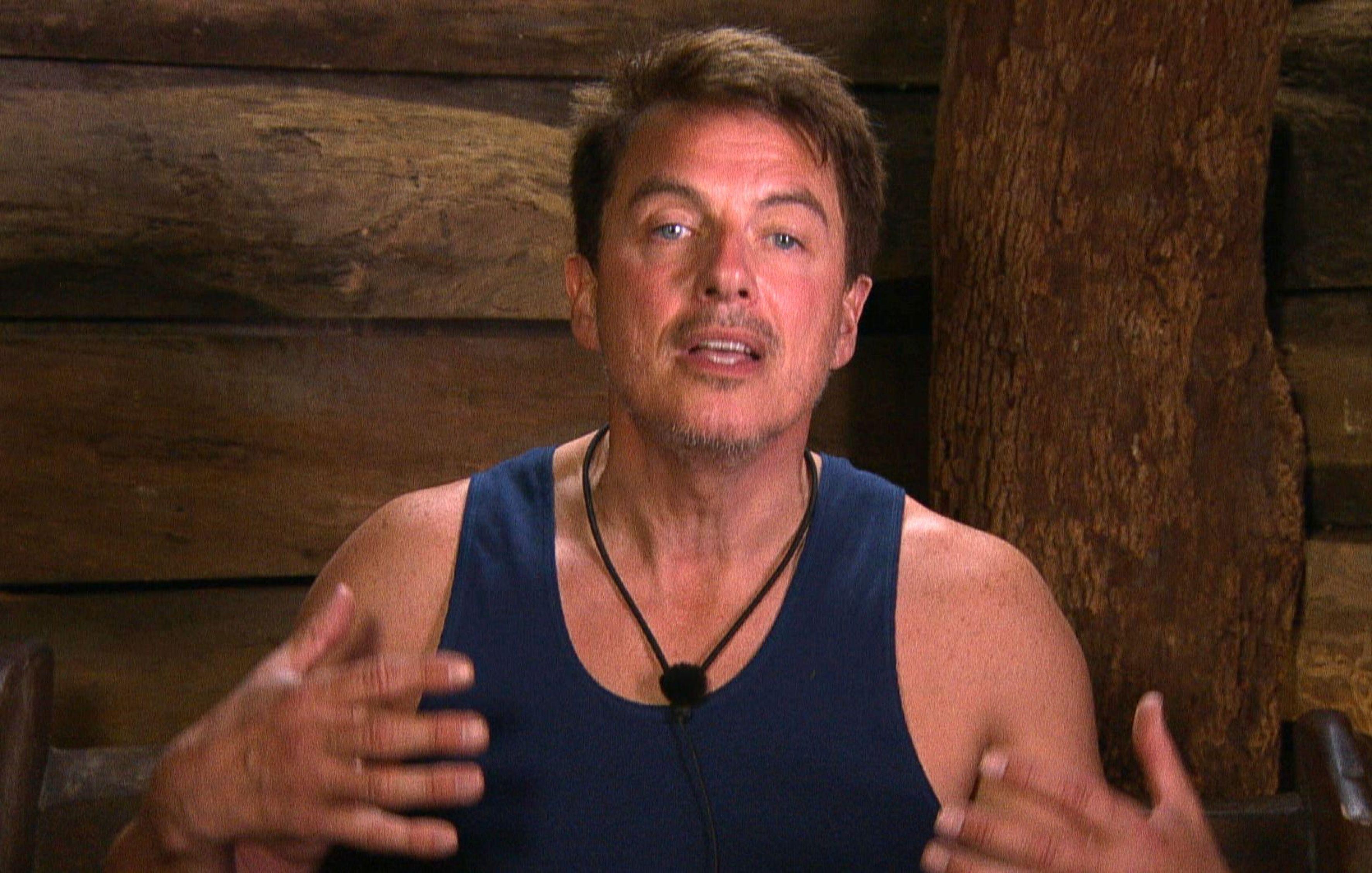 Dec said: "John Barrowman had an accident in camp last night and was taken to hospital.

"He's fine, he's resting up but unfortunately we've had to exclude him from tonight's vote until we know whether he's able to return to camp."

Holly added: "As a result the vote has been frozen and we'll reopen it shortly.

"If you've already paid to vote for John please visit the website for all the refund details. "We'll have the full story on what happened to John a little bit later in the show.

John was helped into the medical hut by Nick Knowles and Malique Thompson-Dwyer where he was assessed by the jungle medics who advised he went to hospital for an X ray.

His ankle has been strapped up and although he didn’t spend the night in camp, ITV added John is still on "lock down" and his medical condition will be assessed tomorrow.

John sent a message to his fellow campmates to say: “I am lying here sipping champagne in a hospital with six male strippers. Continue to live jungle life as normal. 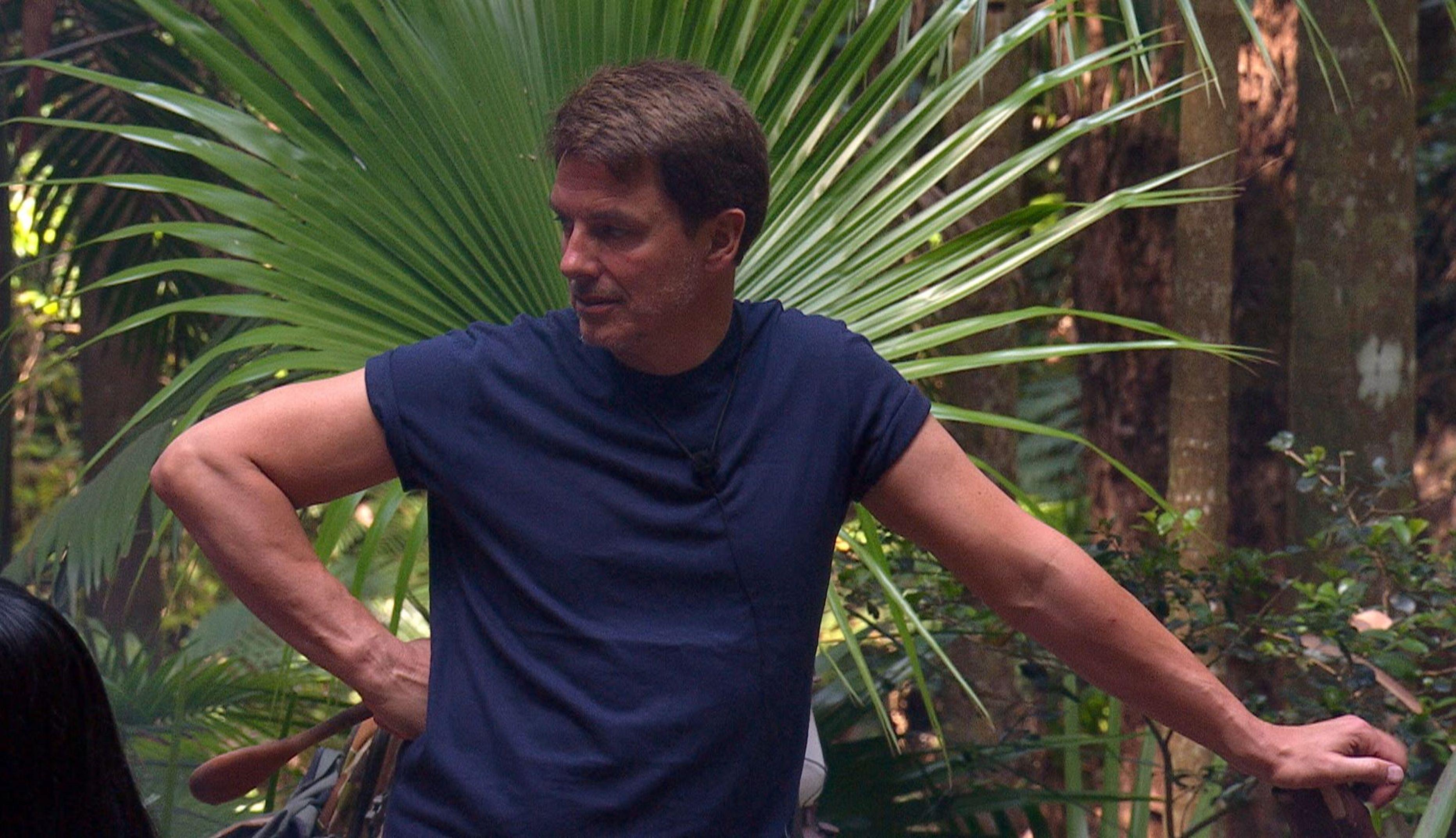 "I want to be back in there with you all soon. But please get some rest this evening. Ps I want my f****** dinner when I get back!”

While John was clearly joking about the champagne and strippers, the campmates were pleased to hear he was OK. 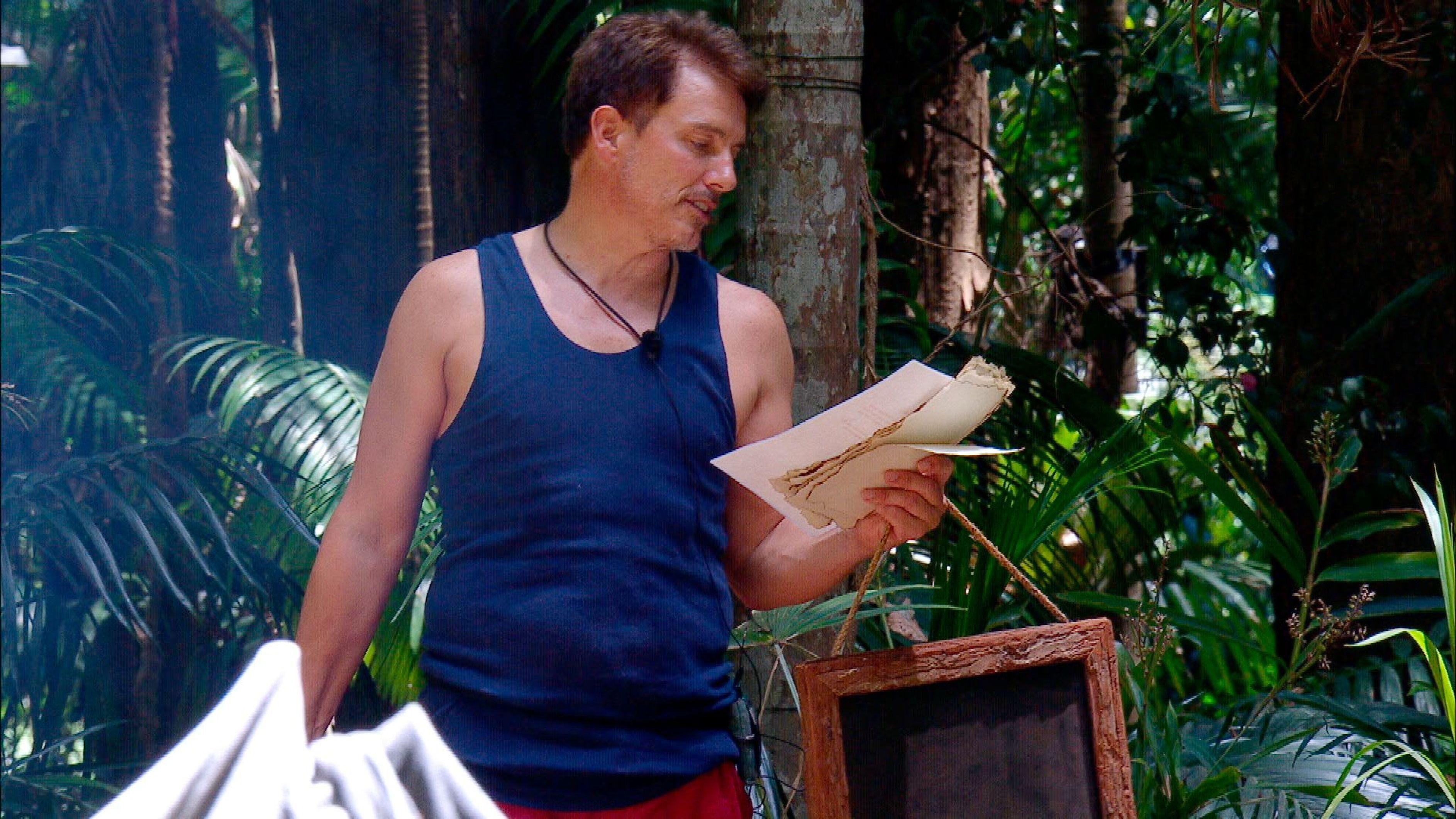 In a teaser clip, The X Factor star was forced to lie down on a giant "pizza" before having toppings poured onto her. 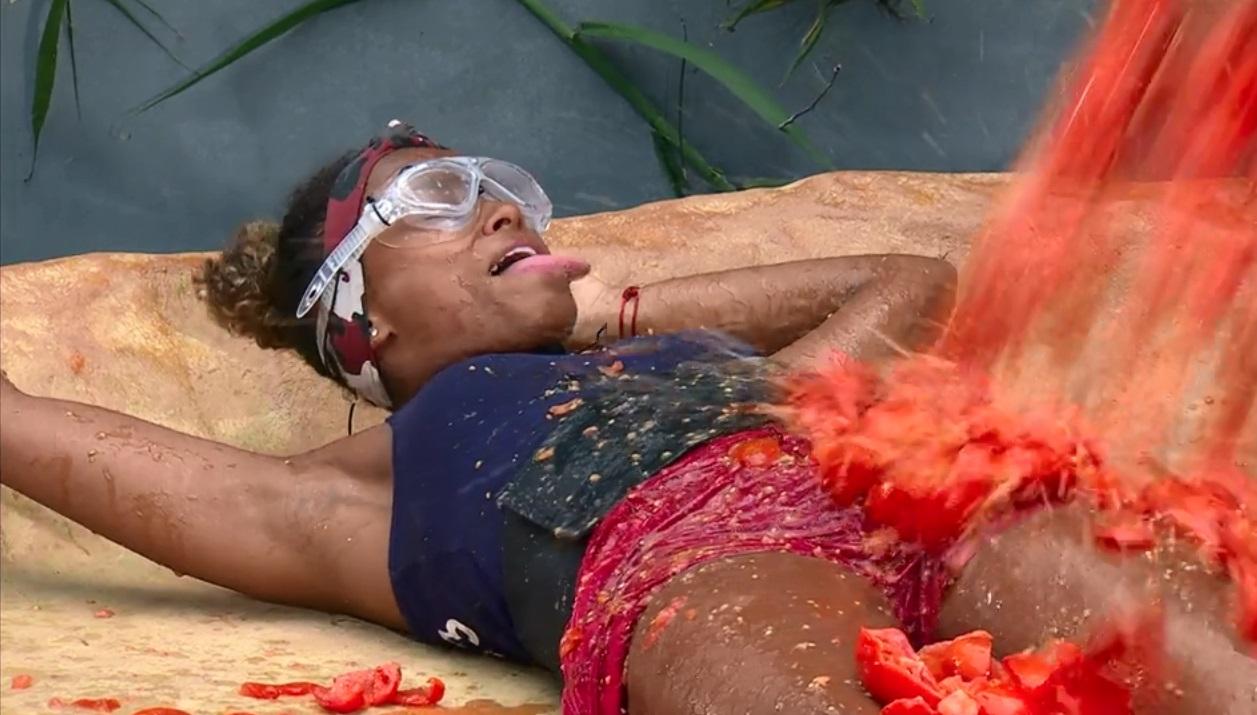 She was so hungry that she decided to take advantage of some of the grub in Gore Seasons Pizza Bushtucker Trial.

"I'll take what I can get man," Fleur said while licking her lips.

"I need all the vitamins I can get." 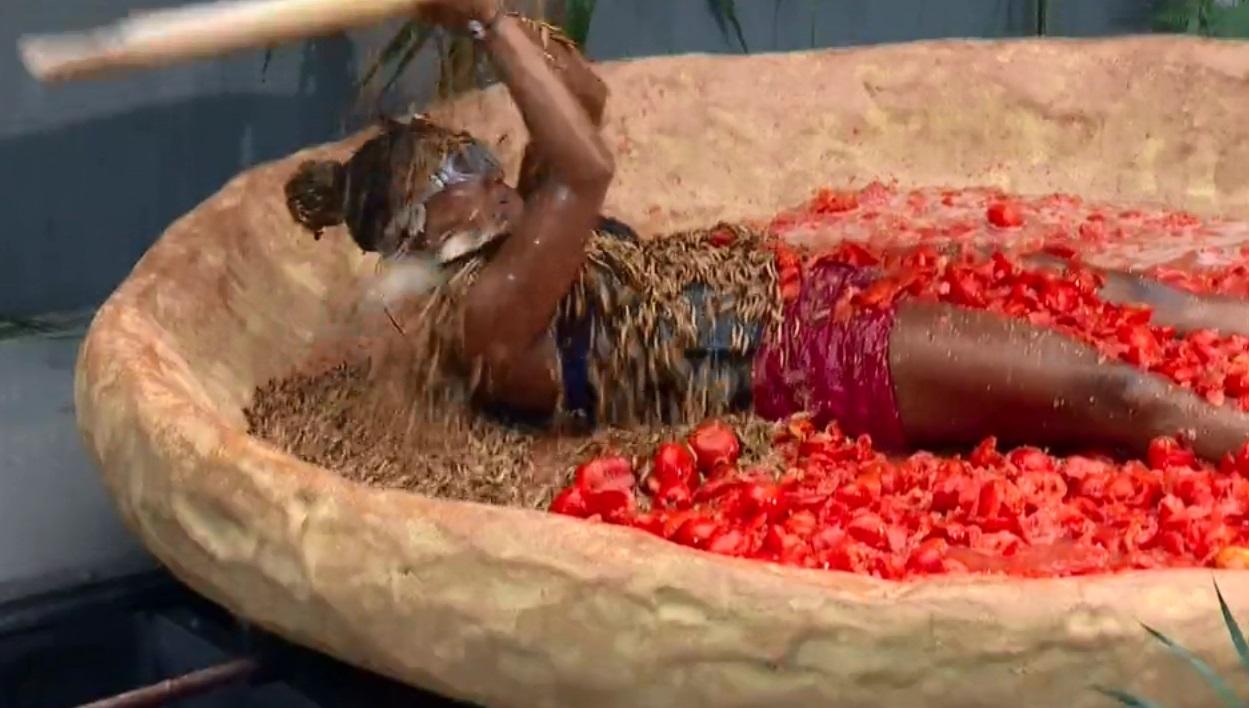 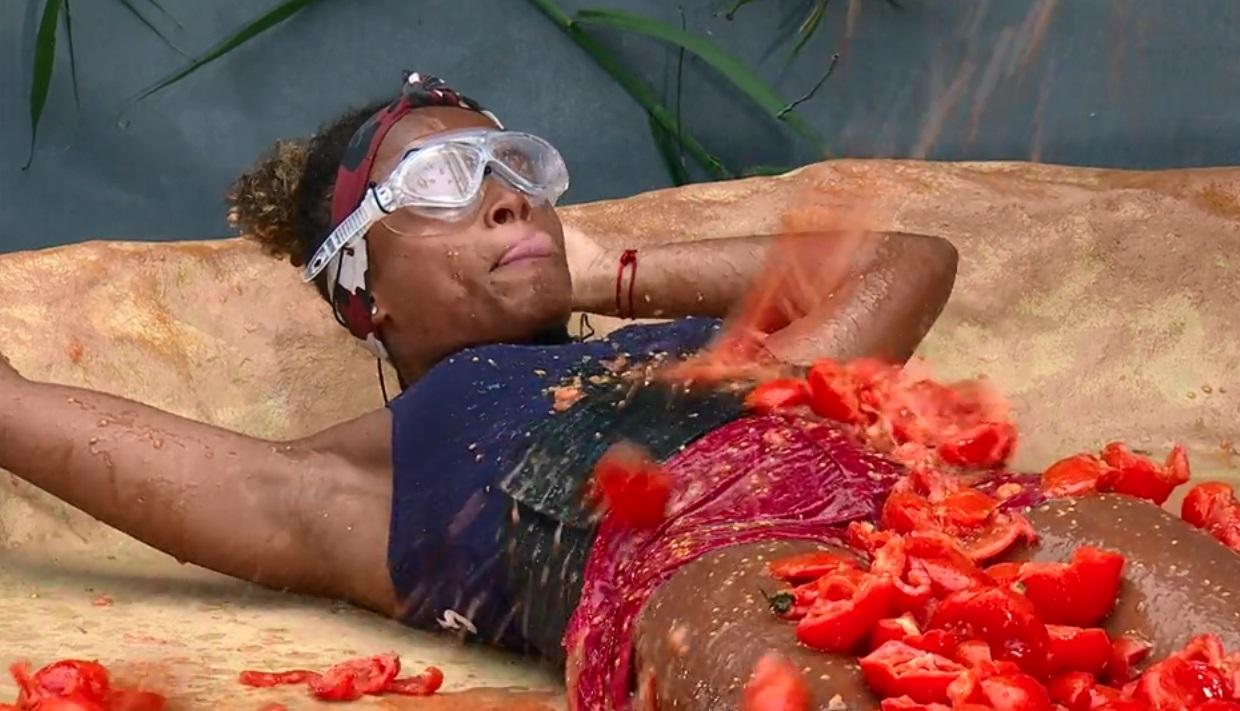 Fleur stuck out her tongue to try and catch some of the tomato splatter.

She then licked her lips, which amused Dec and Holly who had asked her if she was eating the tomatoes which had just been dumped on her.

Does Yasmeen go back to Geoff in Coronation Street?