Jurassic World 3 is due to continue the epic journey of Chris Pratt’s Owen Grady. While Grady has managed to quell the attacks from the dinosaurs thus far in the franchise, he is getting some help from the classic characters going forward.

This will of course create an entirely new dynamic in the film as the older generation’s experience will counteract Grady’s newly-discovered prowess in taking on dinosaurs.

While Goldblum arrived back in the franchise during Jurassic World: Fallen Kingdom, he wasn’t around for much of the story.

But now Neill has revealed the original trio are going to be back for the majority of the film. 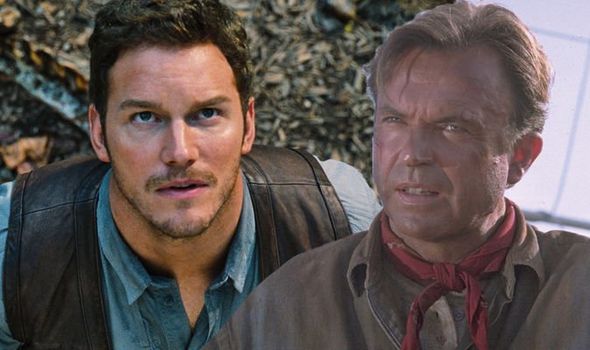 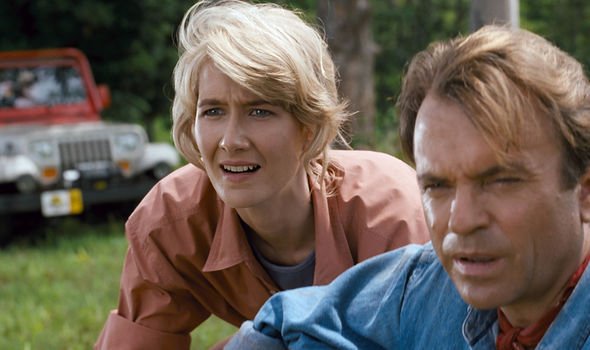 Speaking to Yahoo, Neill explained: “We’re all the way through the film, Jeff [Goldblum], and me, and Laura [Dern].”

Going on to reveal what will be different about Alan Grant going forward, he added he “probably won’t be running quite as fast as I was 27 years ago!”

Despite this Neill did add he is “raring to go” on the flick – which is his first appearance in the film series since Jurassic Park III.

Going on to praise the franchise, he continued that he was “excited” to work on it once again. 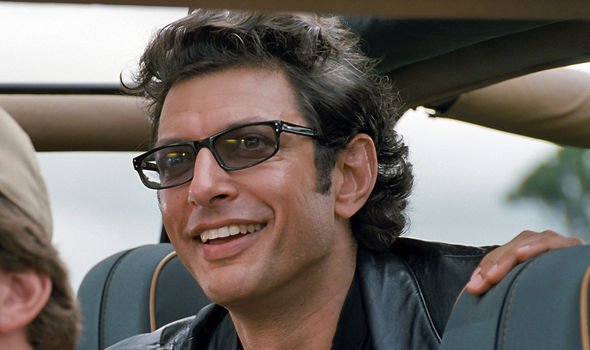 “We’re all going to be living in the same joint for three or four months,” he went on.

“So that’s going to be fun. And everybody loves Chris [Pratt] and Bryce [Dallas Howard] as well, so I think we’ll be a very happy bunch.”

Jurassic Park has been the hot topic recently as writer of the film David Koepp recently revealed an axed scene from the original film.

During this cut sequence a T-Rex was set to be involved in a huge scene which saw him dealing with the kids, and an enormous river.

Koepp explained how this didn’t come to fruition, however, as he said: “I think when I got there he [Spielberg] was showing me a bunch of boards he’d done.

“Some of which were more or less exactly as you see them in the movie.”

“There was a sequence with the river and the Rex and the kids.

Unfortunately fans will never get to see this scene as it was not even filmed.

The action was cut before filming began, as Stephen Spielberg was not eager to pursue the event.