KIM Kardashian's fans are convinced she secretly had surgery on her face after uncovering old photos of her smile.

They claimed there are glaring differences in snaps of Kim laughing from around 10 years ago compared with photos of the reality star, 41, now. 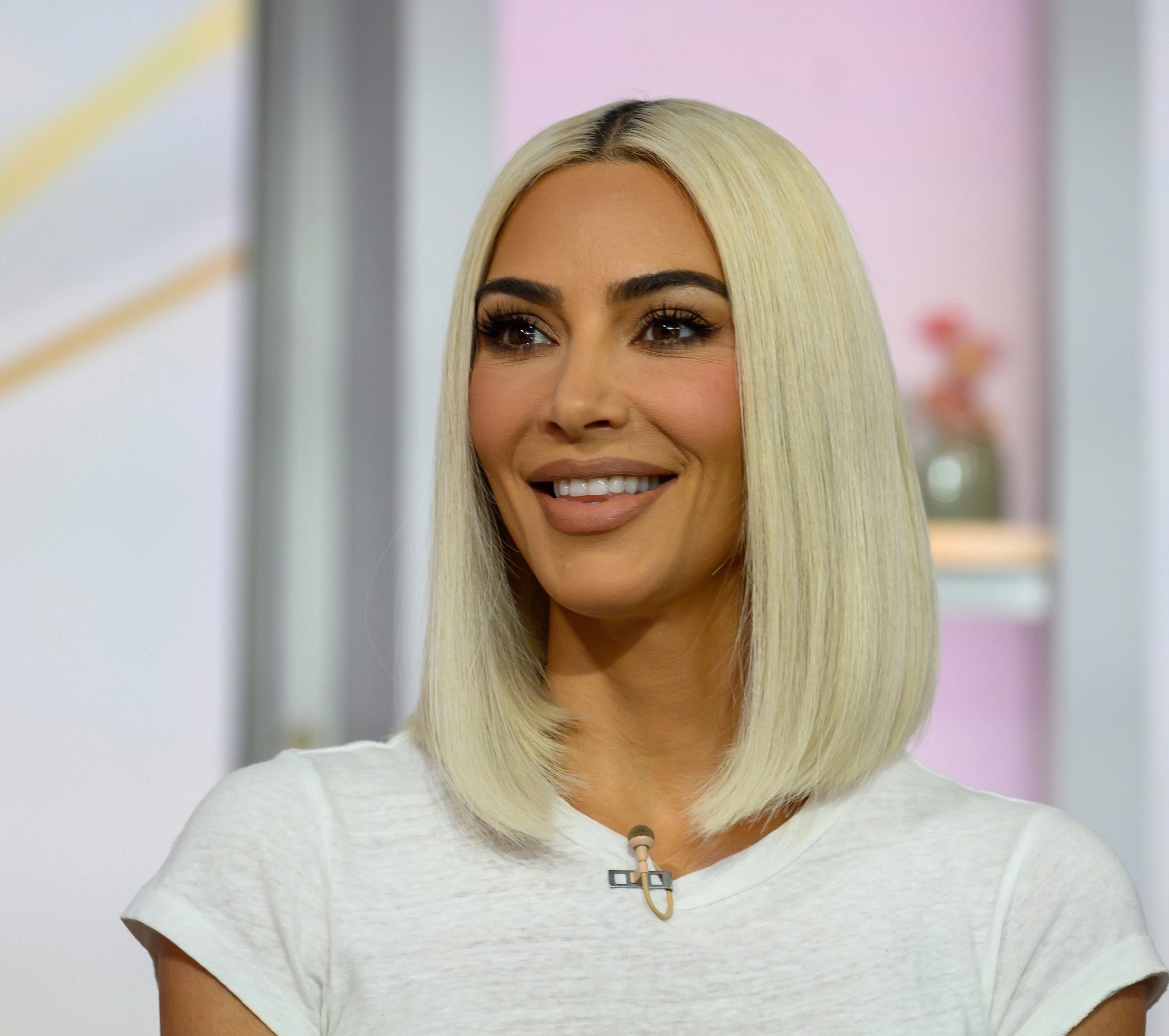 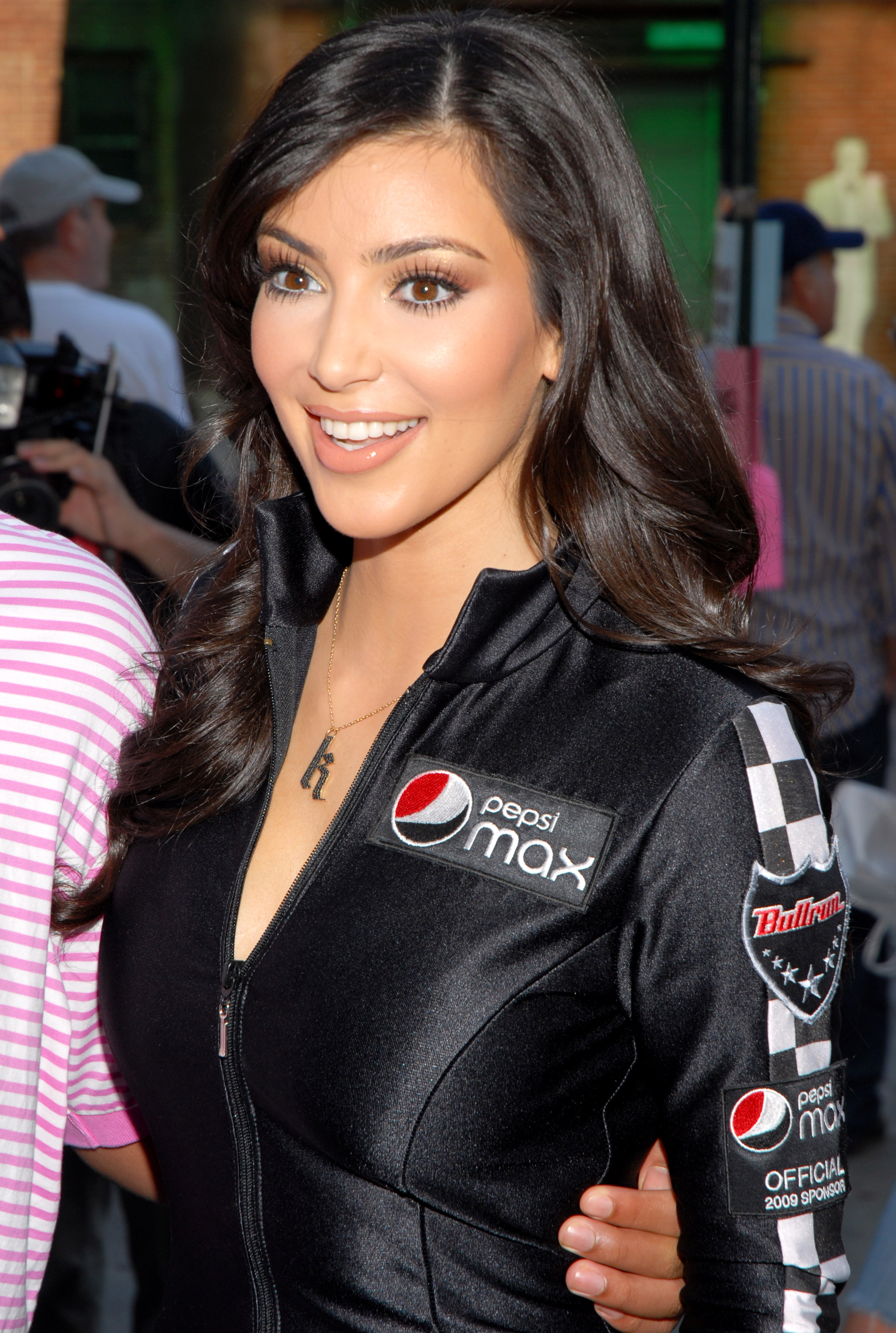 Fans claimed it looks like Kim has had upper lip fillers, cheek fillers and Botox.

Sharing before and after photos on Reddit, one wrote: "Kim's smile, then and now. Can't pinpoint why but she had a different glow back then in her eyes and smile. Is it just aging or makeup?"

One user replied: "Her upper lip being fuller has made her teeth not take up the whole of her smile."

Another added: "Upper lip flip with Botox. Paralyzes the muscles so you can’t smile as hard. Makes the upper lip look bigger and shows less gums." 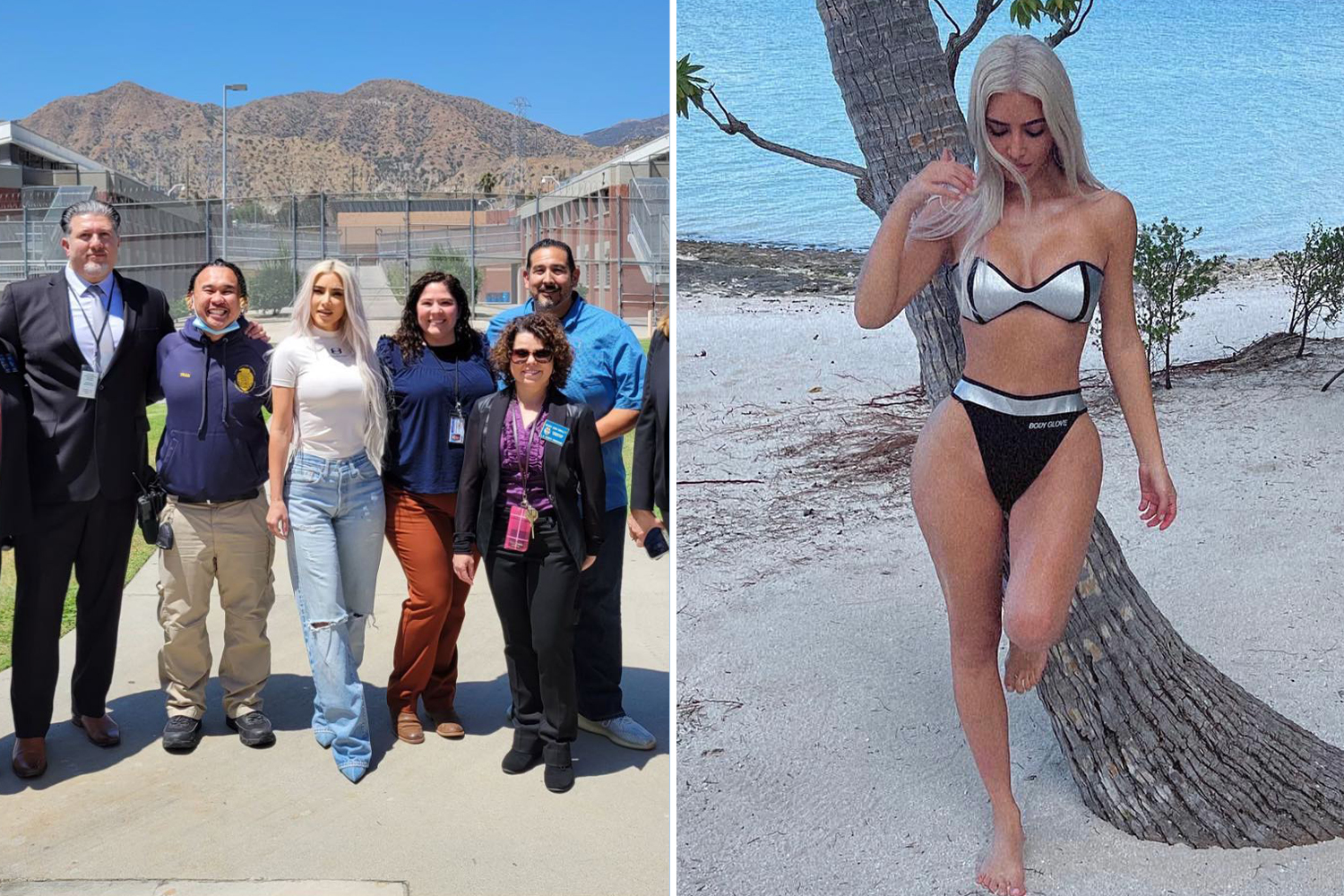 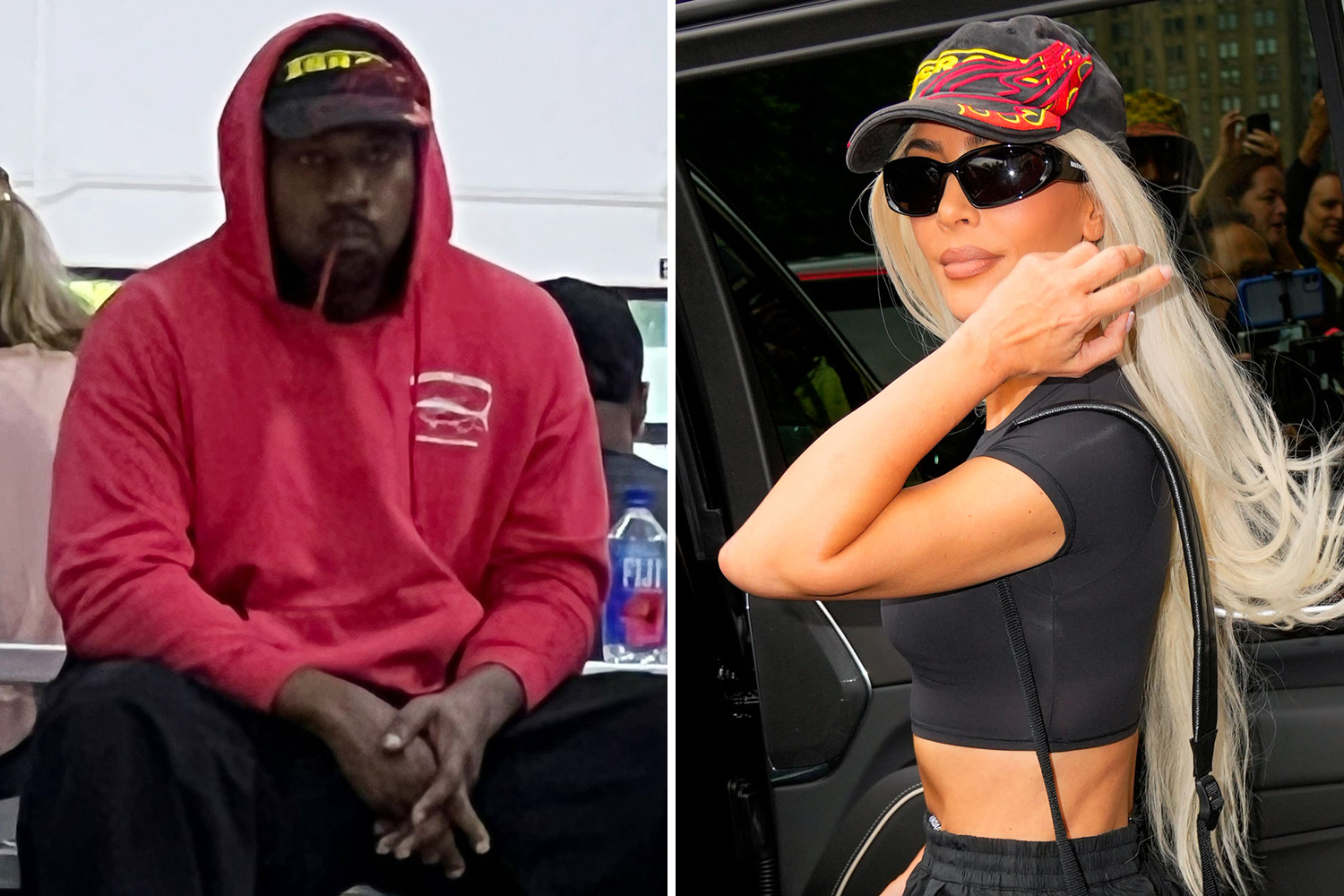 A third posted: "I think it's also cheek fillers. She has more cat eyes now from them and before she had that natural crescent eye smile."

Yet another fan suggested: "I think her filler and botox means that when she smiles, we see fewer teeth."

Kim has faced years of gossip over whether she's had a nose job and fillers, as well as speculation over her famous curves.

She recently admitted that she still gets Botox after vowing never to have it again.

I gave up a very surprising job to be a topless model, says Melinda Messenger

The reality star first had the injections when she was 29 years old back in 2010 and swore off the procedure after her skin had a nasty reaction to it.

But in a recent episode of The Kardashians, Kim said, "Thank God for Botox," while discussing the stress of studying to be a lawyer.

Fans have also wondered if the star got butt implants after noticing a dramatic change in the appearance of her behind.

The beauty mogul finally admitted in 2016 to getting her butt cosmetically enhanced – but said she had cortisone shots to treat a skin complaint.

She explained during a livestream: "I went to go get a cortisone shot in my butt.

“I lived right behind Kitson [the boutique in Los Angeles]. One of my neighbors was a dermatologist at Cedars.

Recently, fans shared a theory that Kim used her weight loss for the Met Gala to hide the removal of her rumored butt fillers.

The entrepreneur revealed she dropped a staggering 16lb in just three weeks to fit into her skintight Marilyn Monroe dress.

However, Kim's followers have speculated that she "used the narrative" of trying to fit into the dress to hide the reduction of her alleged butt lift. 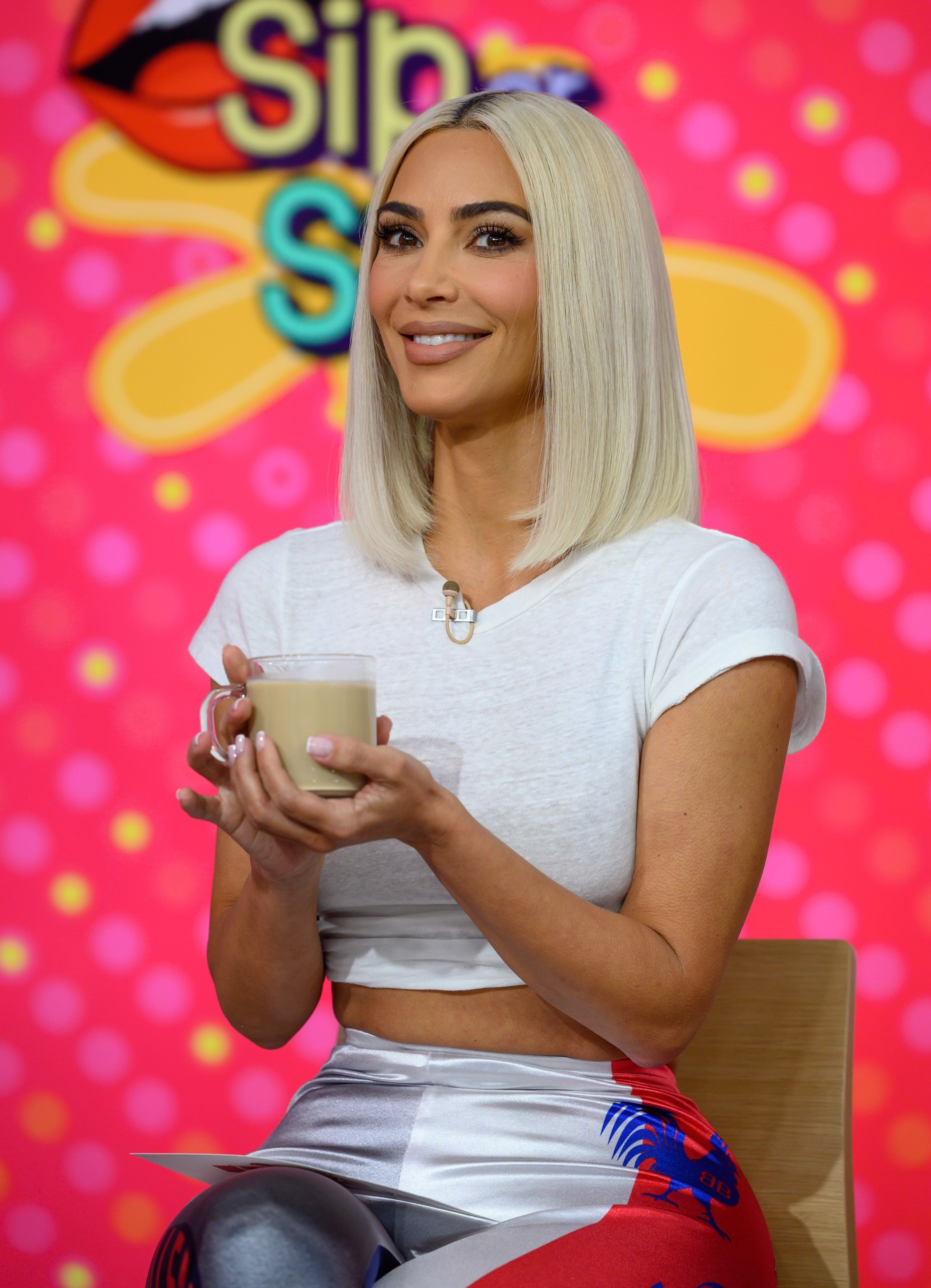 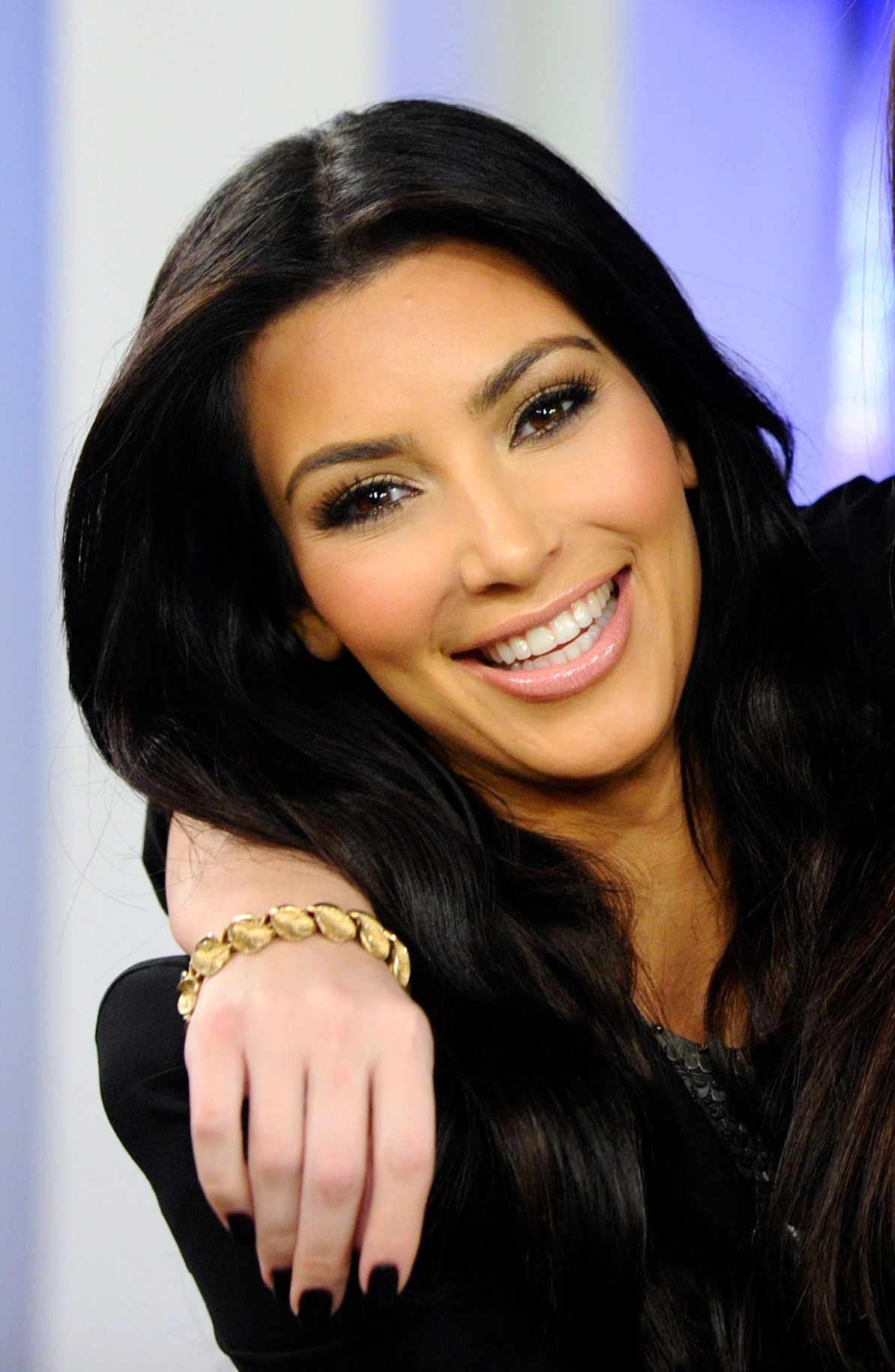 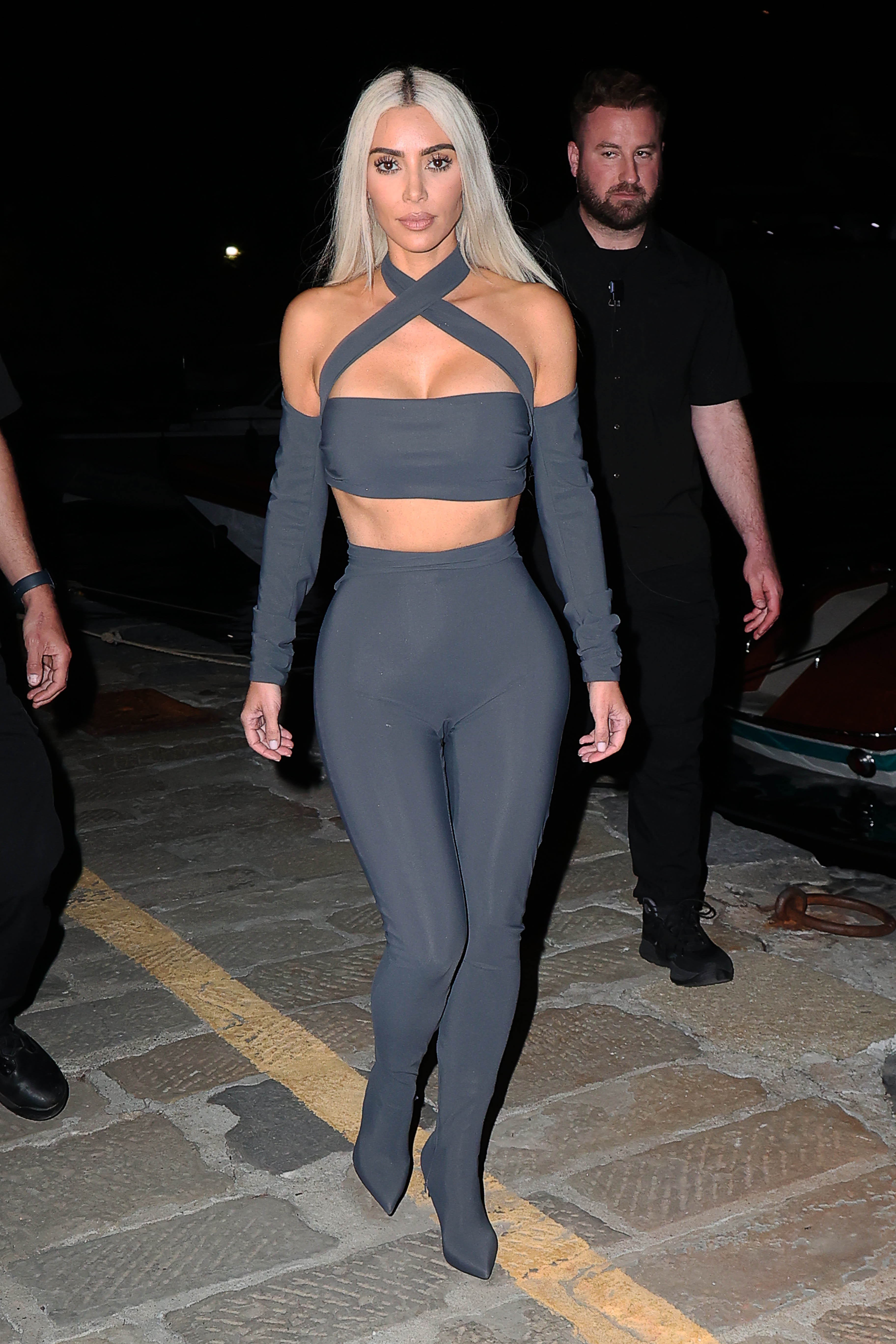