Kate Chastain from Below Deck is known for her quick wit, service skills and signature flouncy scarf she typically wears as she arrives on the boat for a fresh season. 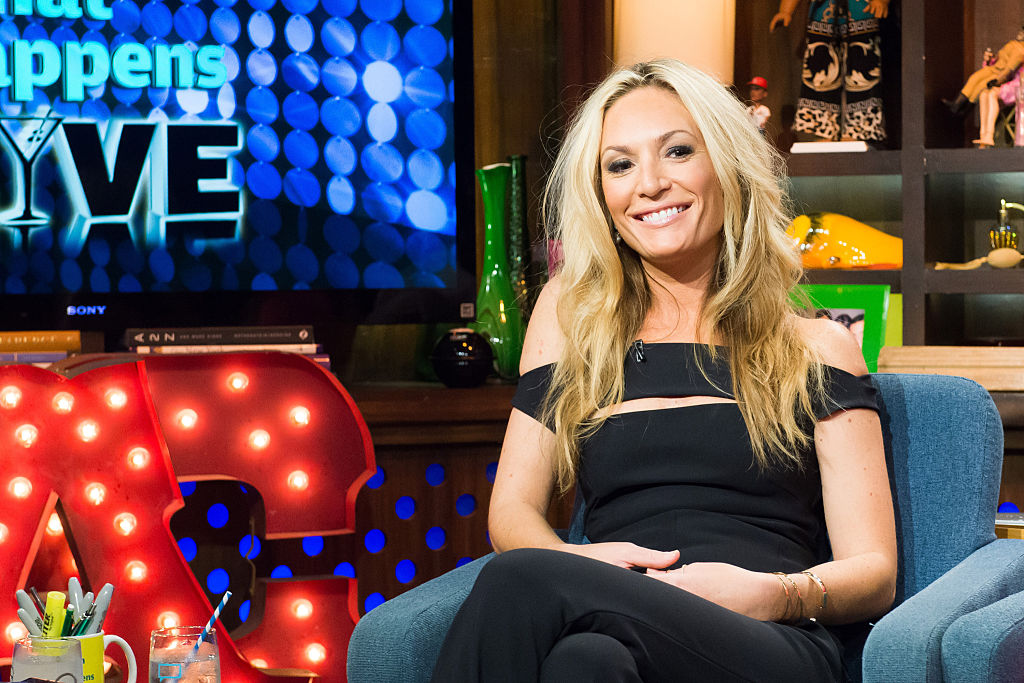 Captain Lee Rosbach admitted he didn’t realize Chastain was the chief stew when she arrived for her first voyage six seasons ago. She was dressed so fashionably, Rosbach thought perhaps she was one of the guests. He’s often teased her through the years that she still looks more like a guest than a chief stew.

Chastain may very well end up being a guest someday too. She recently announced that after six years on the show, she was hanging up her skort for a land-based job. What that means, fans aren’t entirely sure. But it likely doesn’t mean fans will be seeing the last of Chastain or her fabulous line of scarves.

She shared how fans can get her look

Even Bravo producer Andy Cohen knows Chastain by her scarf. Someone re-creating the scene of George Washington crossing the Delaware River for Presidents Day. Cohen’s face was superimposed over Washington’s but Chastain was as one of the rowers. She’s rocking a sweet red scarf, which fans noticed right away.

Another fan just had to know where Chastain purchases her scarves. “OK-I tried VERY hard to be self sufficient & searched for clues EVERYWHERE-I cannot find ONE comment or question about THIS FRIGGIN SCARF! I need it so much it hurts! Any clues appreciated-Feel free to PM a link if you prefer to keep your secrets safe XoXo Hermes? HELP I’M DYING,” the fan tweeted.

Thankfully, Chastain shared a link to her favorite spot. The store is Johnny Was and fans can indulge in an endless stream of designs and colors. “Omg. I am ON IT!!!!” the fan enthusiastically replied.

Plan to drop a few bucks on this scarf

A Johnny Was scarf isn’t something you jam into a drawer or throw in with the rest of your accessories. These silk scarves should be handled with care. They can be washed by hand and dried flat. Buyers can choose from a number of styles, including various sizes.

In addition to the scarves, a few fans have also commented that they love some of the different hairstyles Chastain pulled off while on the show. She offered a tutorial via Cameo to a fan, which she also shared on Twitter. “For those of you that have asked me to do a hair tutorial video for the styles you see on #BelowDeck I give a quick one in this cameo video that John requested for his fiancée Lauren. Congratulations to the happy couple!” she wrote along with the video.

“If you need some wedding updo inspiration I’m your girl,” Chastain says in the video. “I guess. Ish.” She then proceeds to give a full tutorial about how to achieve the same updo style.