KATIE Price has been begging the “love of her life” Dane Bowers to go on a weekend away to watch her perform at a garage festival.

The 41-year-old is taking to the stage later this month in France and wants her ex to join her – and hopefully kick start her music comeback in the process. 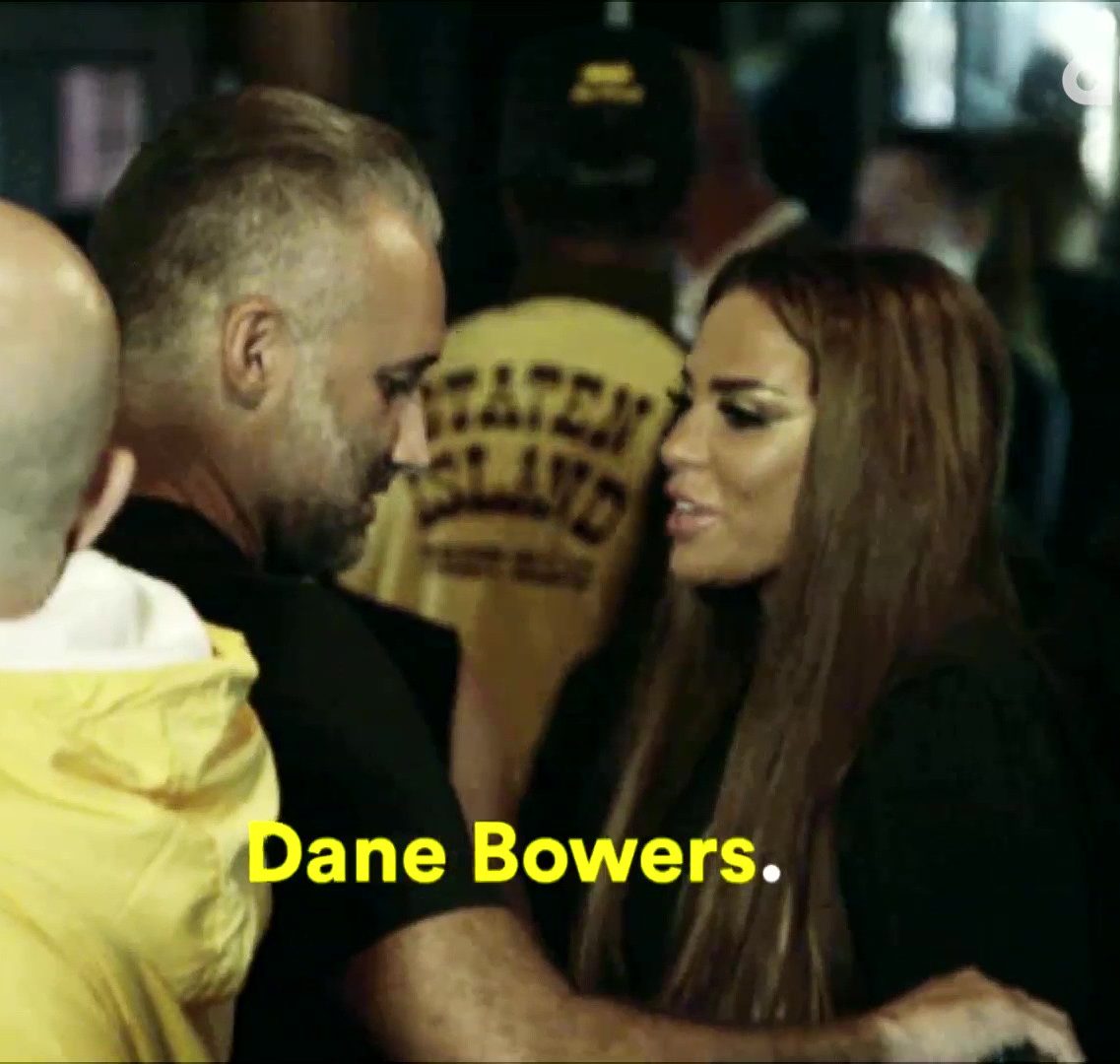 A source told The Sun Online: “Katie can’t wait to attend the festival and has been messaging her management team to find out if they can also get Dane to take part.

“She’d love to get on stage with him – she thinks they’d go down a storm. Everyone knows Katie has never really got over Dane. She was in love with him and has always remained good friends with him. Now she hopes he will help her out.”

Katie, who is currently single following her split from Kris Boyson, openly discussed her feelings for Dane on her reality show last series when she went to watch him perform. 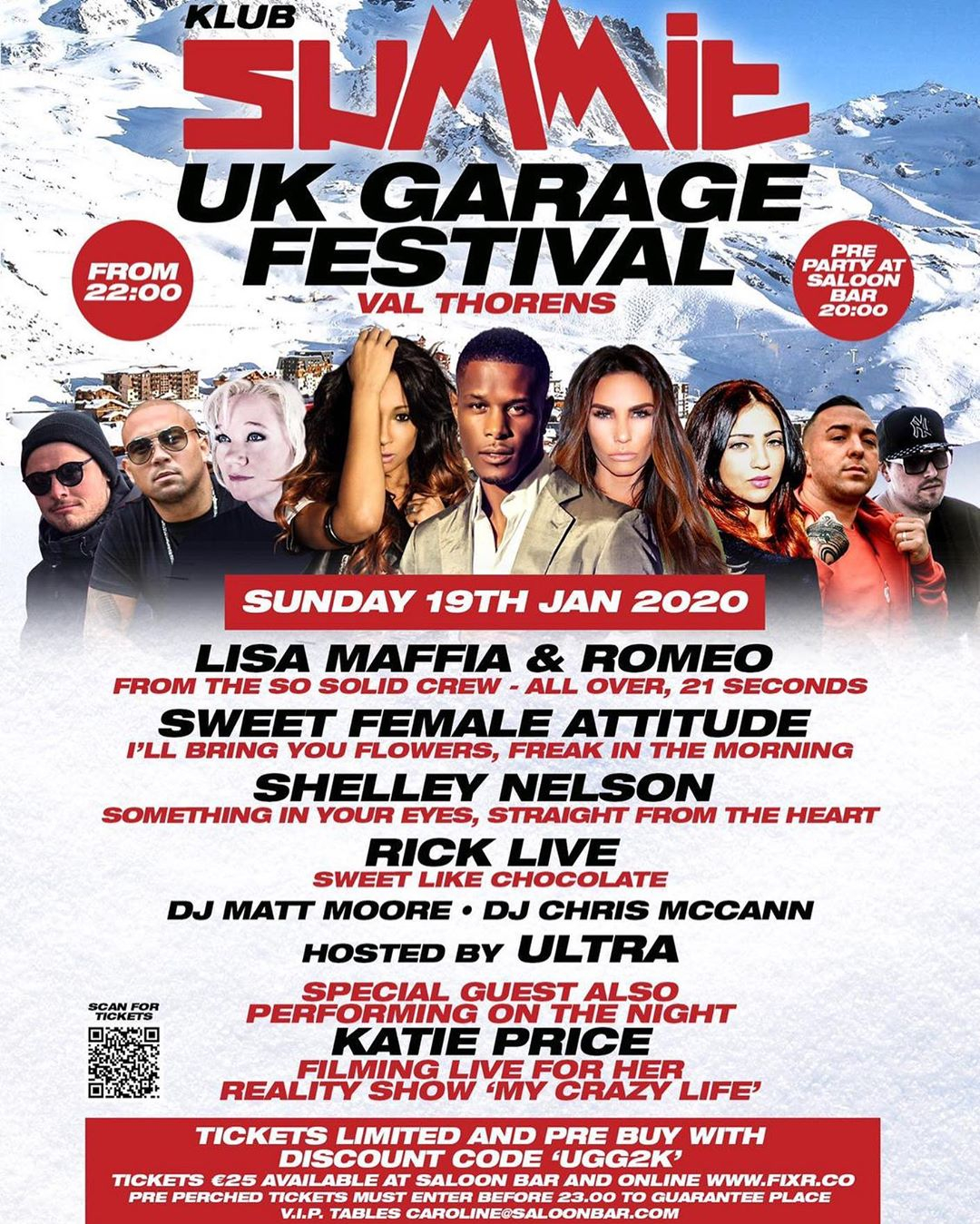 The pair ended up flirting by the bar early on in the night, with Katie telling him: "You're a really good singer and a really good dancer, why do you think I fell for you?"

When he tried to deny the compliments, Katie replied: "You can dance. When you was fat, you could dance. You were fat back in the day. And I loved you like that. And you broke my heart."

She turned to their friend and said: "I loved him so much, he was love of my life then."

Dane and Katie dated in 1998 – famously making a sex tape together – and have stayed in touch over the years. 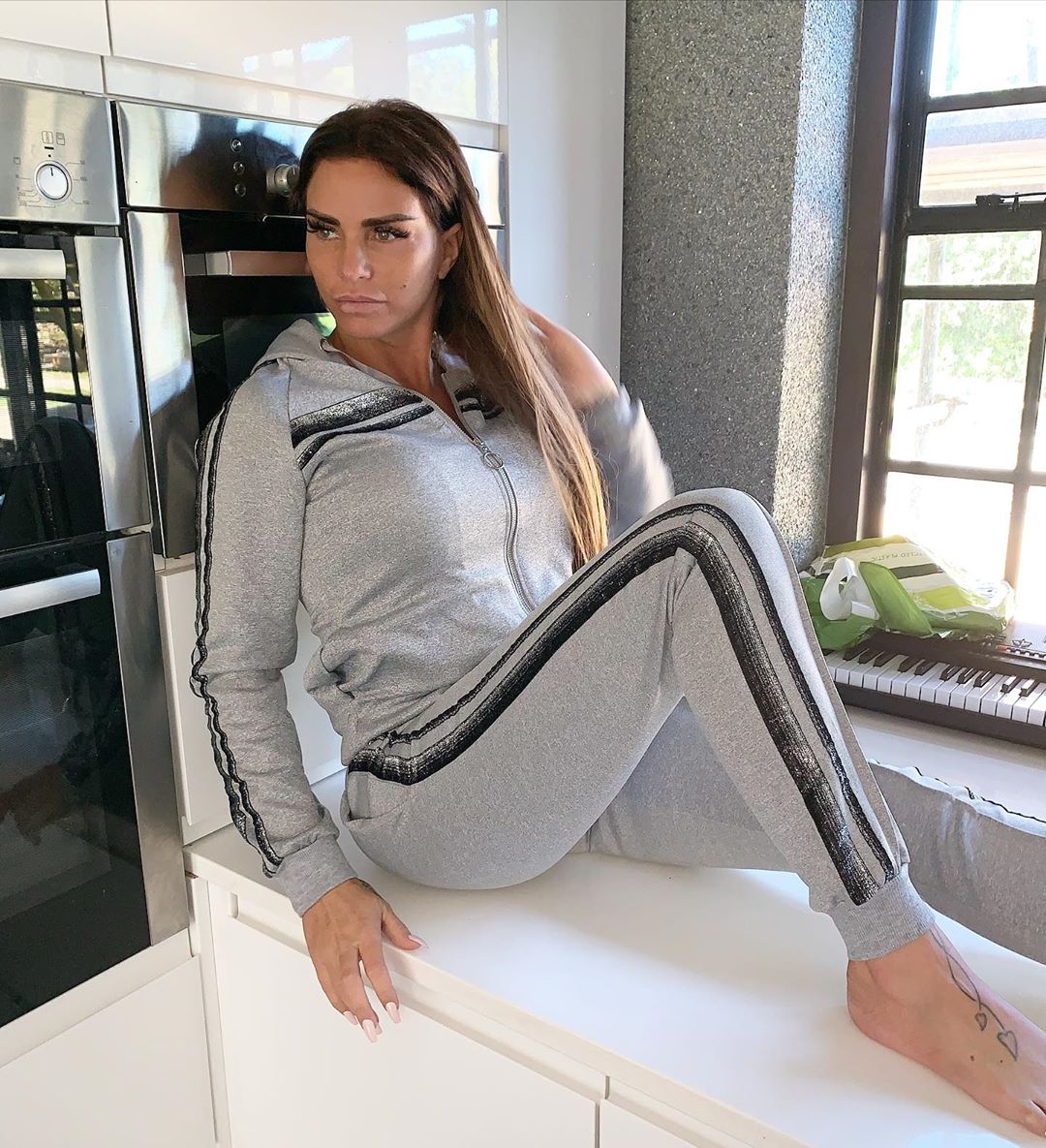 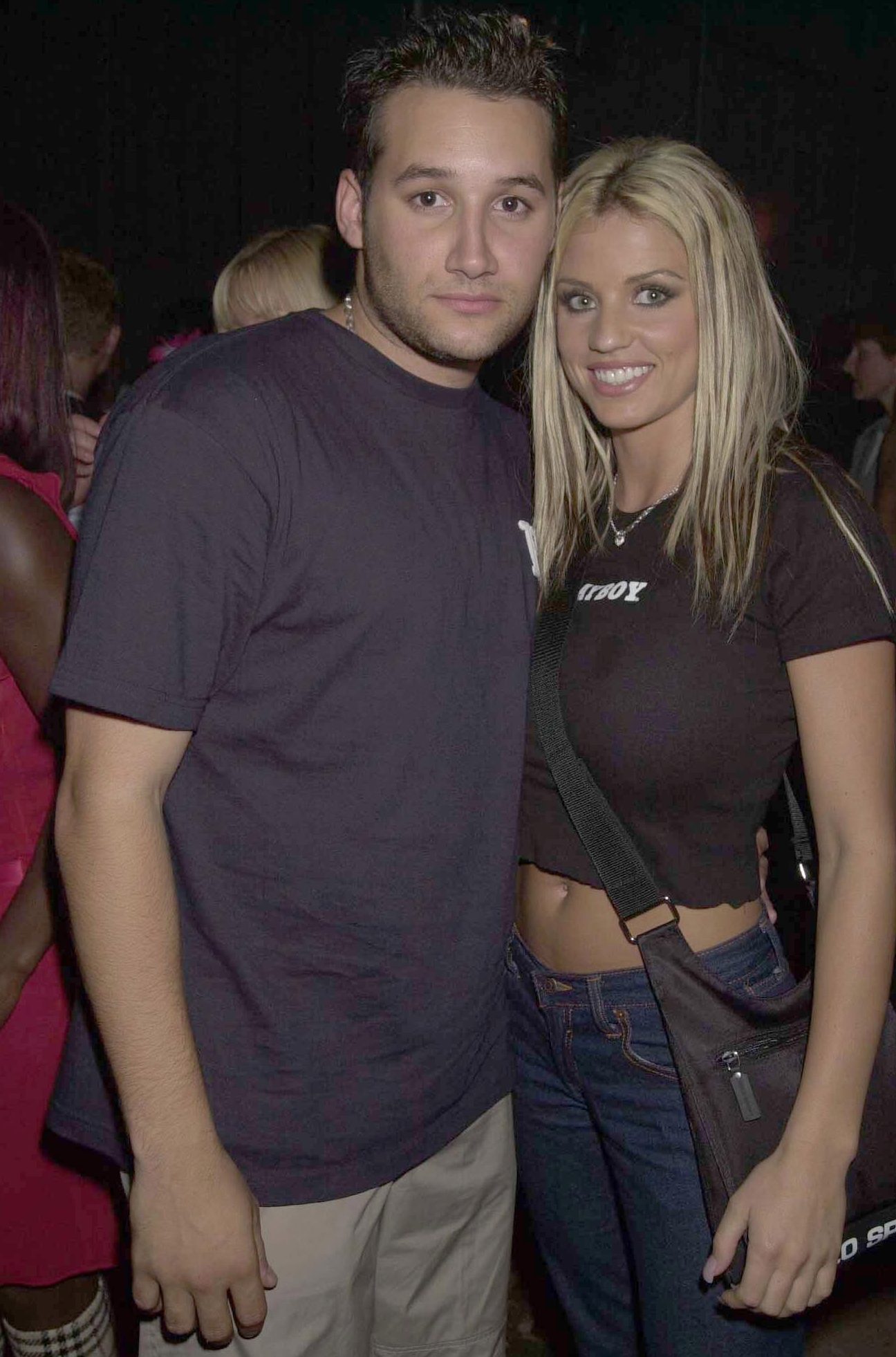 We revealed earlier this week how Katie was planning to relaunch her music career later this month when she performs at a garage festival hosting Lisa Maffia and Romeo.

She features on the promo poster for the Klub Summit UK Garage Festival in Val Thorens, France on January 19.

Billed as a ‘special guest’, Katie’s performance will be filmed as part of her My Crazy Life reality show.

Throughout her career Katie has dabbled in the music industry, releasing singles and an album, and even trying to represent the UK at the Eurovision Song Contest.

Katie and ex Peter Andre released a cover of A Whole New World back in 2006.