KATIE Price's son Harvey has returned from residential college for the summer holidays – and has started a new summer job.

The teen – who suffers from Prader Willi Syndrome, blindness and autism – could be seen posing behind the wheel of a truck as he helped out with his grandfather's fencing company. 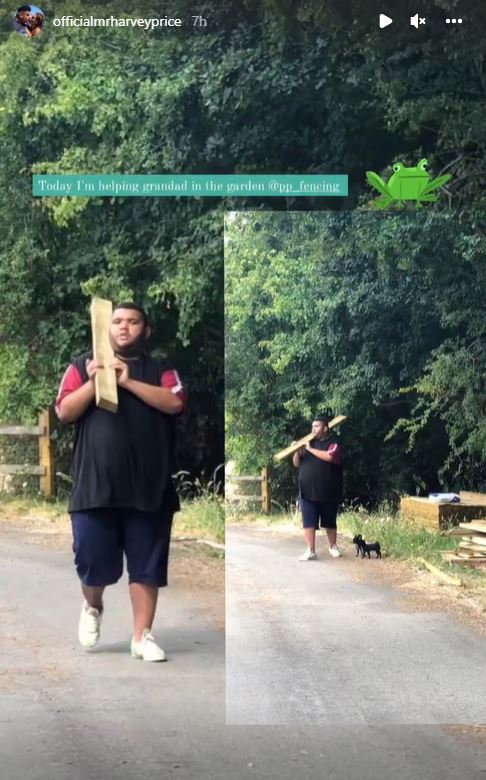 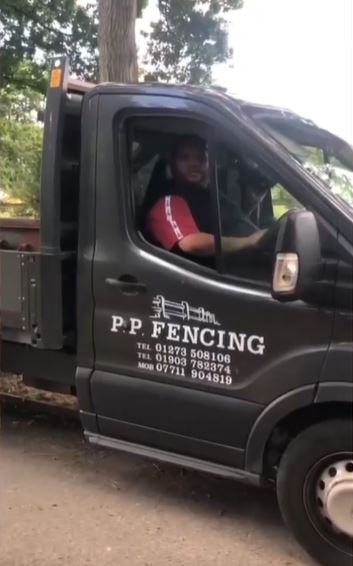 Harvey, 20, who spends term time living at a residential college for disabled young people, was seen at home for the summer holidays.

On Thursday, he posed for photos as his surprising new summer job was revealed: helping to put up fences with his grandfather.

Harvey could be seen sitting in the front of a truck owned by the fencing company as it was revealed he was working with his grandad.

Beeping the horn and smiling towards the camera, he enthusiastically shouted from the window: "Oi Oi! We're P.P Fencing." 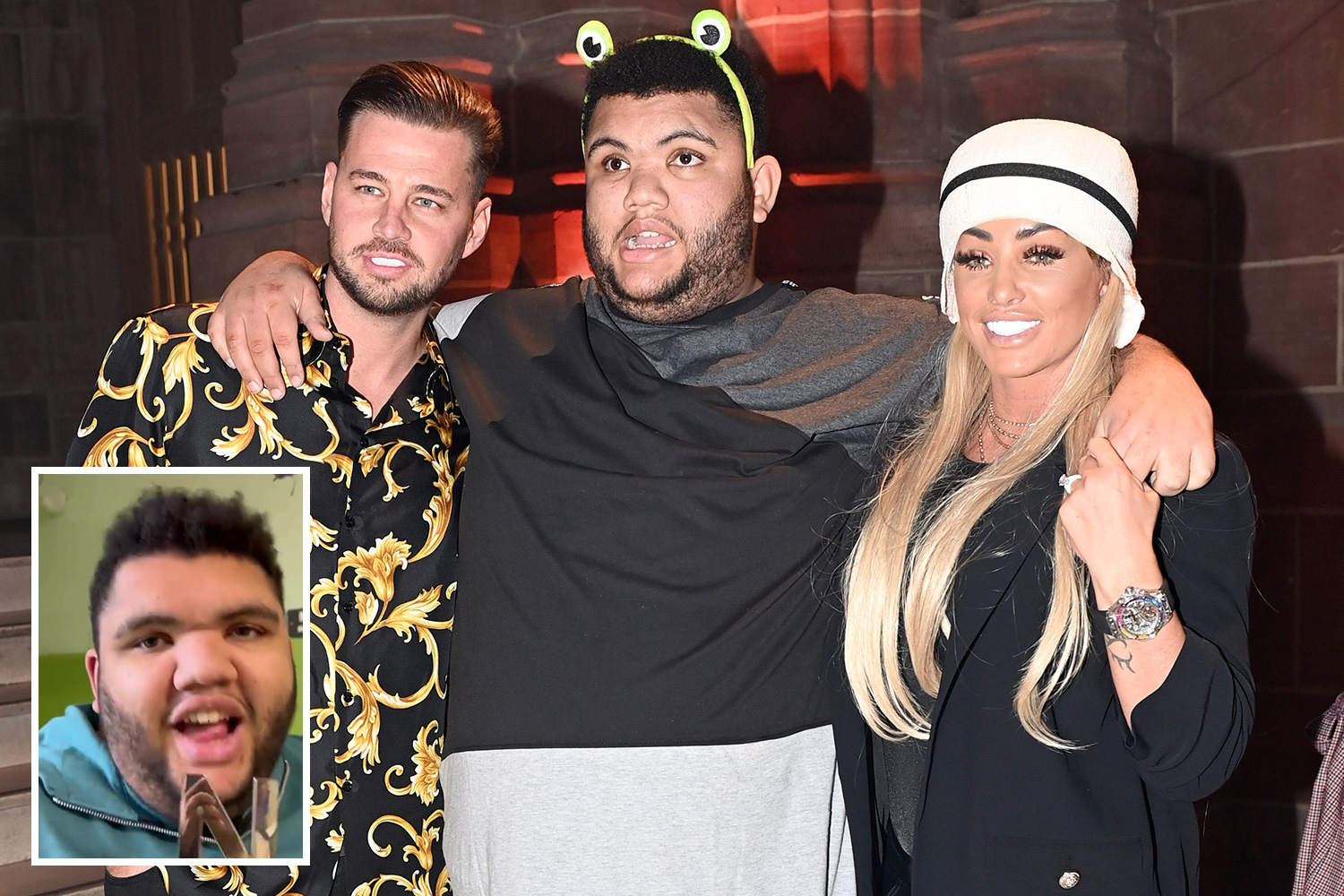 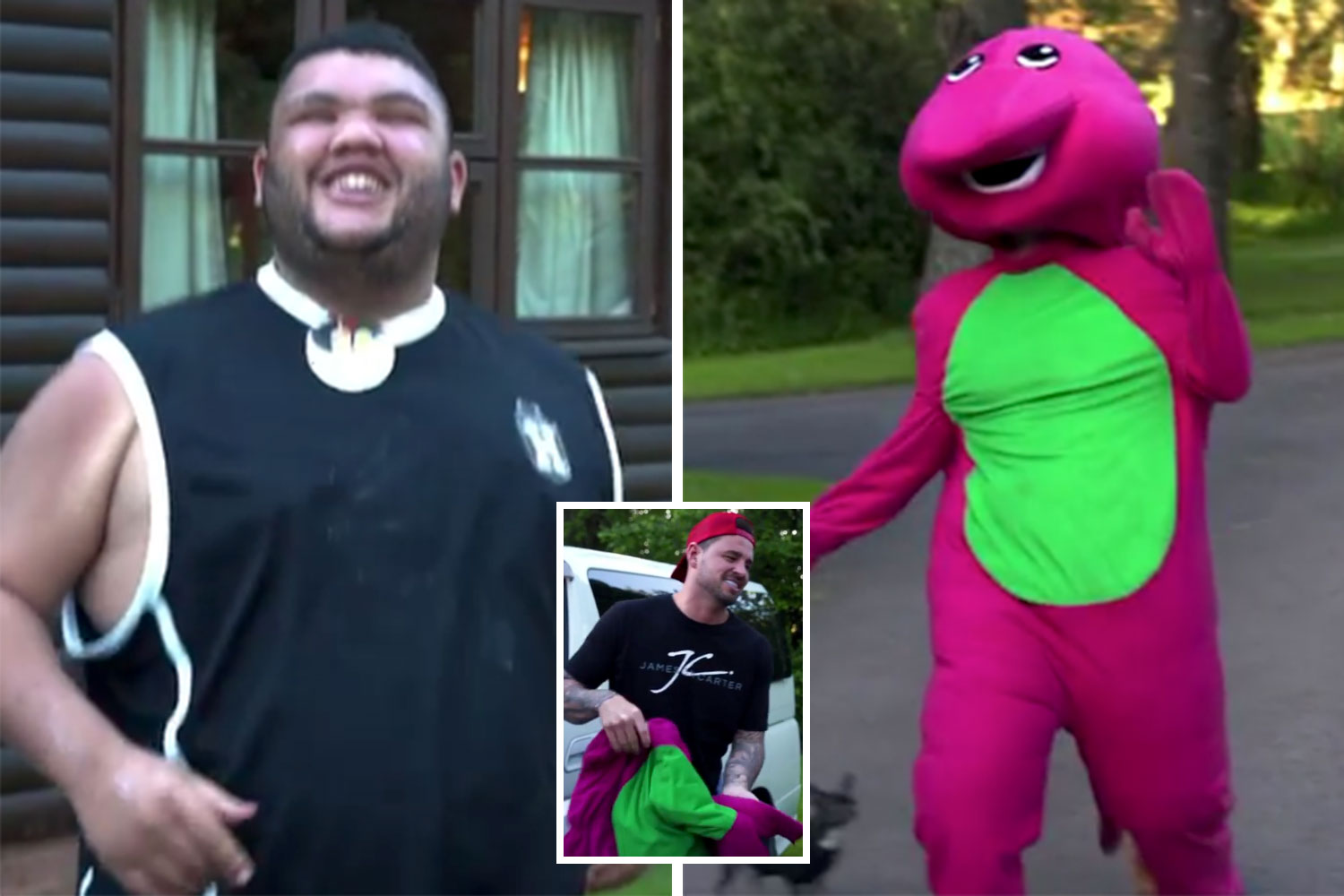 Harvey was then seen carrying pieces of wood to and fro in the garden, as he was followed by a small dog.

"Today I'm helping grandad in the garden," the video was captioned, alongside a frog emoji, and a tag of his grandad's fencing company.

"We're putting up a fence. Love you grandad. Ribbit, ribbit."

Mum Katie, 44, didn't comment on the video, but her sister Sophie – who is Harvey's aunt, gushed over his "brilliant day at work". 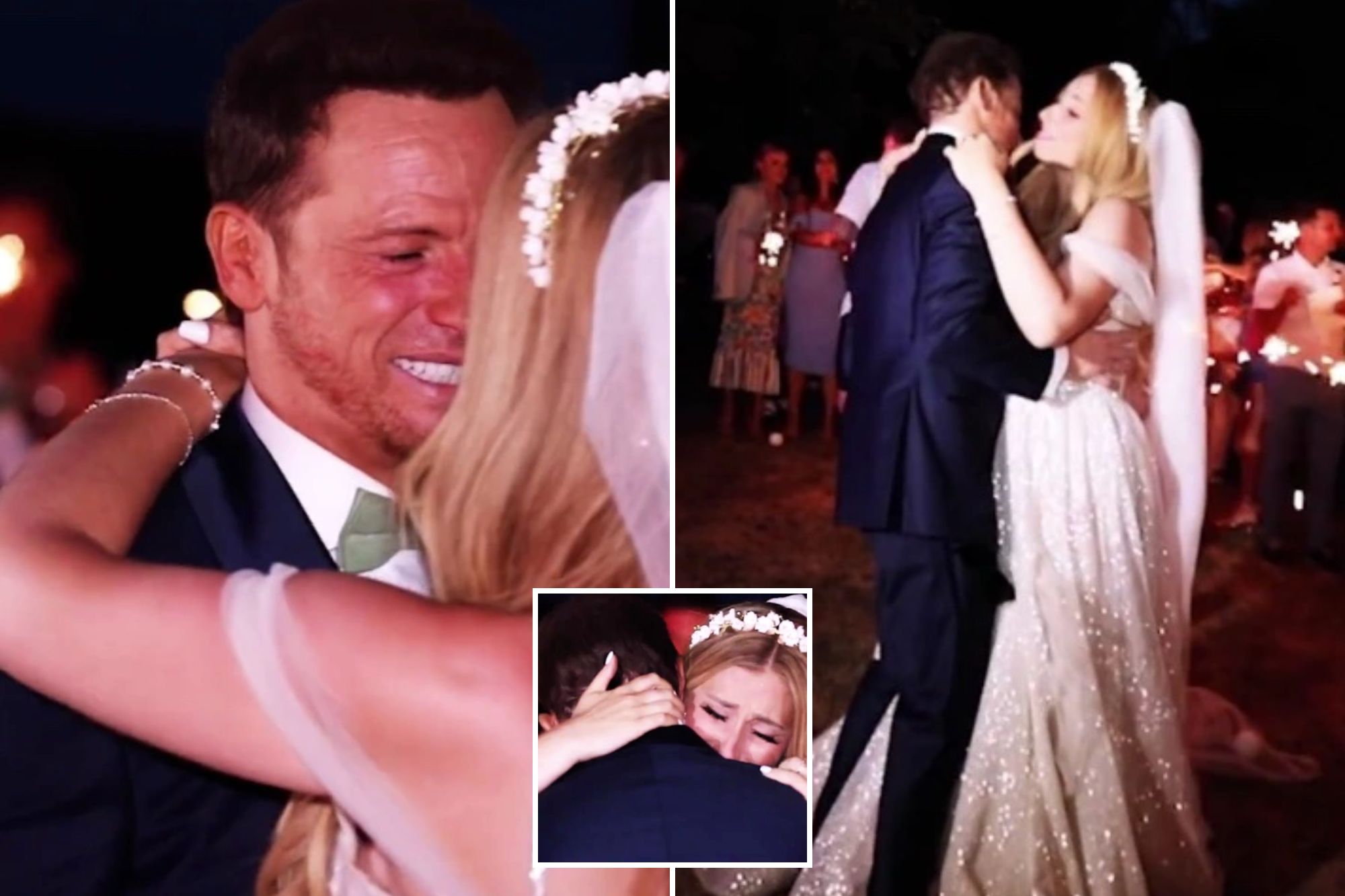 Becky Vardy reveals nickname for Wayne after being trolled over Wagatha

It comes after Harvey was seen jumping for joy as he met Barney the Dinosaur as a surprise on his 20th birthday.

The car dealer, 33, climbed into a suit of the famous children's character and pranced down the driveway of the family's holiday cabin.

Katie said to her on-off partner:"You’ve got to do it for him, he’s going to love it. This will make his day."

Carl replied: "I can’t see where I’m going. If any of you have ever seen Friends where Joey puts his head in a turkey, that’s what I feel like."

He was then seen walking down the drive way in the costume, waving towards an excited Harvey who squealed with joy.

Harvey's gifts included a sentimental red bus from his childhood, an iPad with a waterproof cover, and personalised mayonnaise and knife and fork sets.