KELLY Clarkson hit the beach with her kids following the news that she has hired a high-powered lawyer for her divorce.

The Because Of You singer, 38, is in the midst of divorcing her husband of seven years, talent manager Brandon Blackstock. 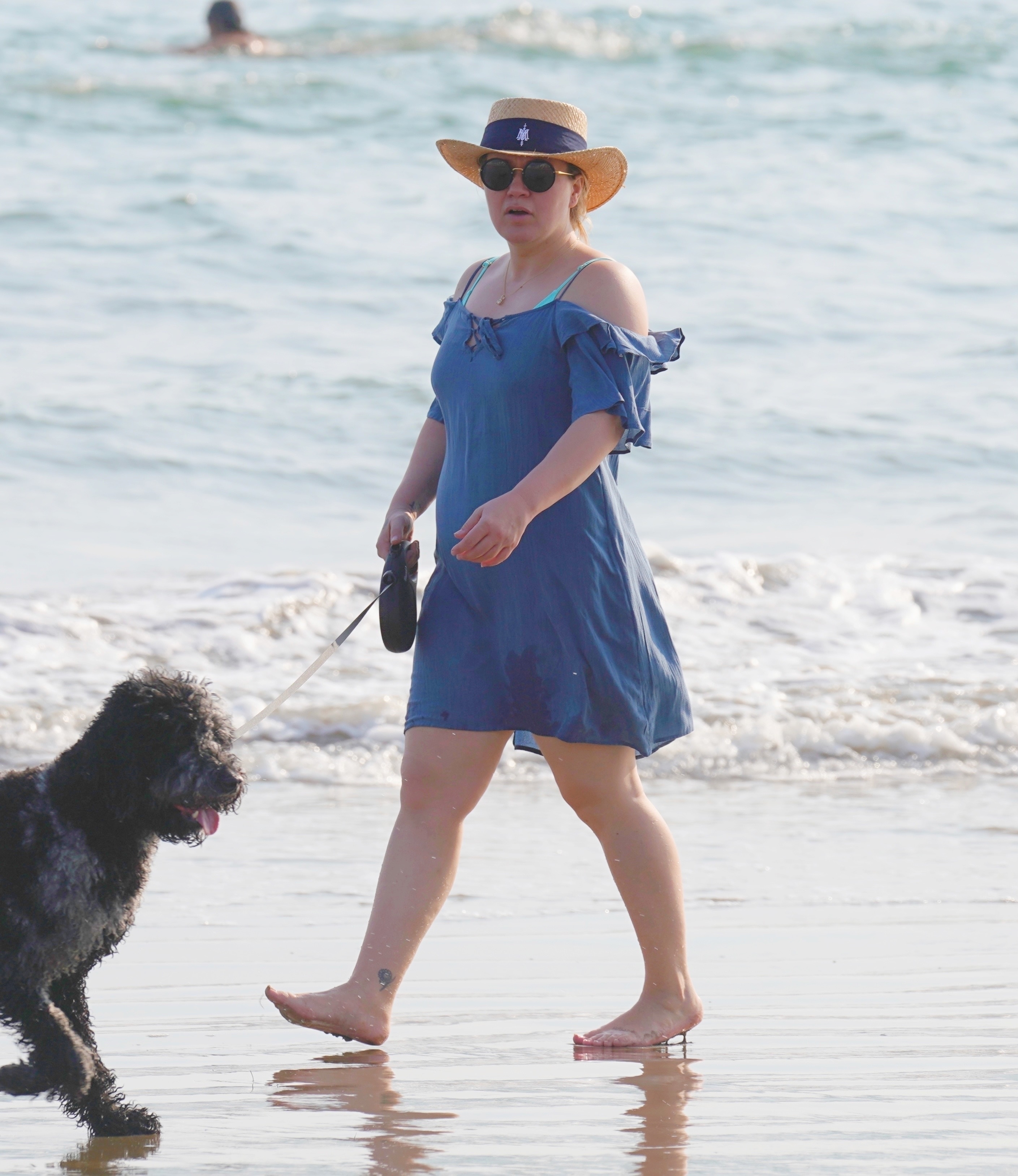 Kelly looked in good spirits on her family trip to Santa Barbara with daughter River Rose, six, and son Remington Alexander, four, both of whom she shares with Brandon.

The Stronger songstress donned a powder blue cotton dress over her swimsuit as she strolled amongst the waves. 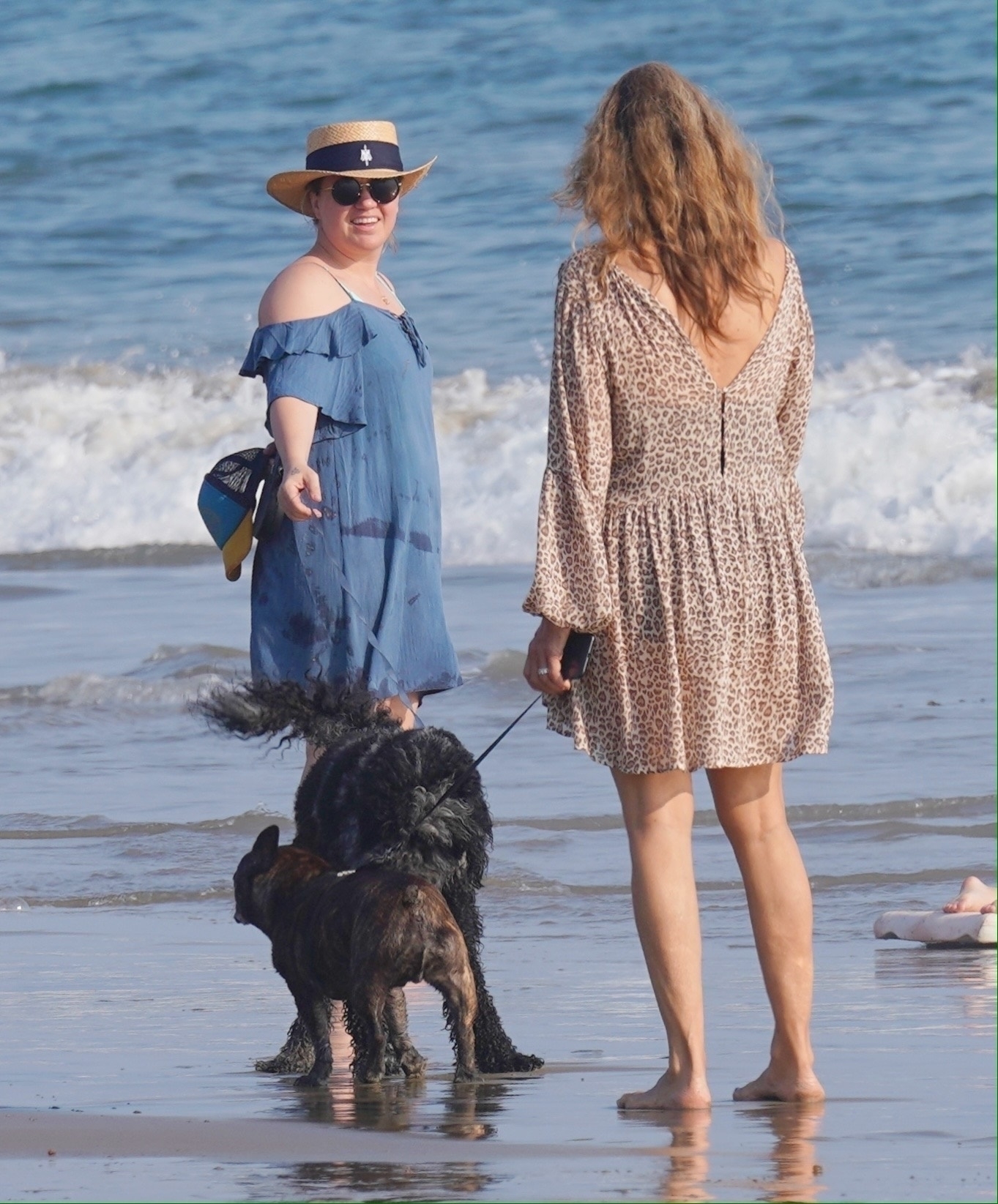 She accessorized her look with a broad-rimmed sunhat and large round-framed sunglasses.

Kelly chatted to a friend as well as to her daughter, and she appeared to be enjoying herself despite the turmoil in her personal life.

Kelly had her adorable pooch Henry in tow, who padded around after her on the wet sand. 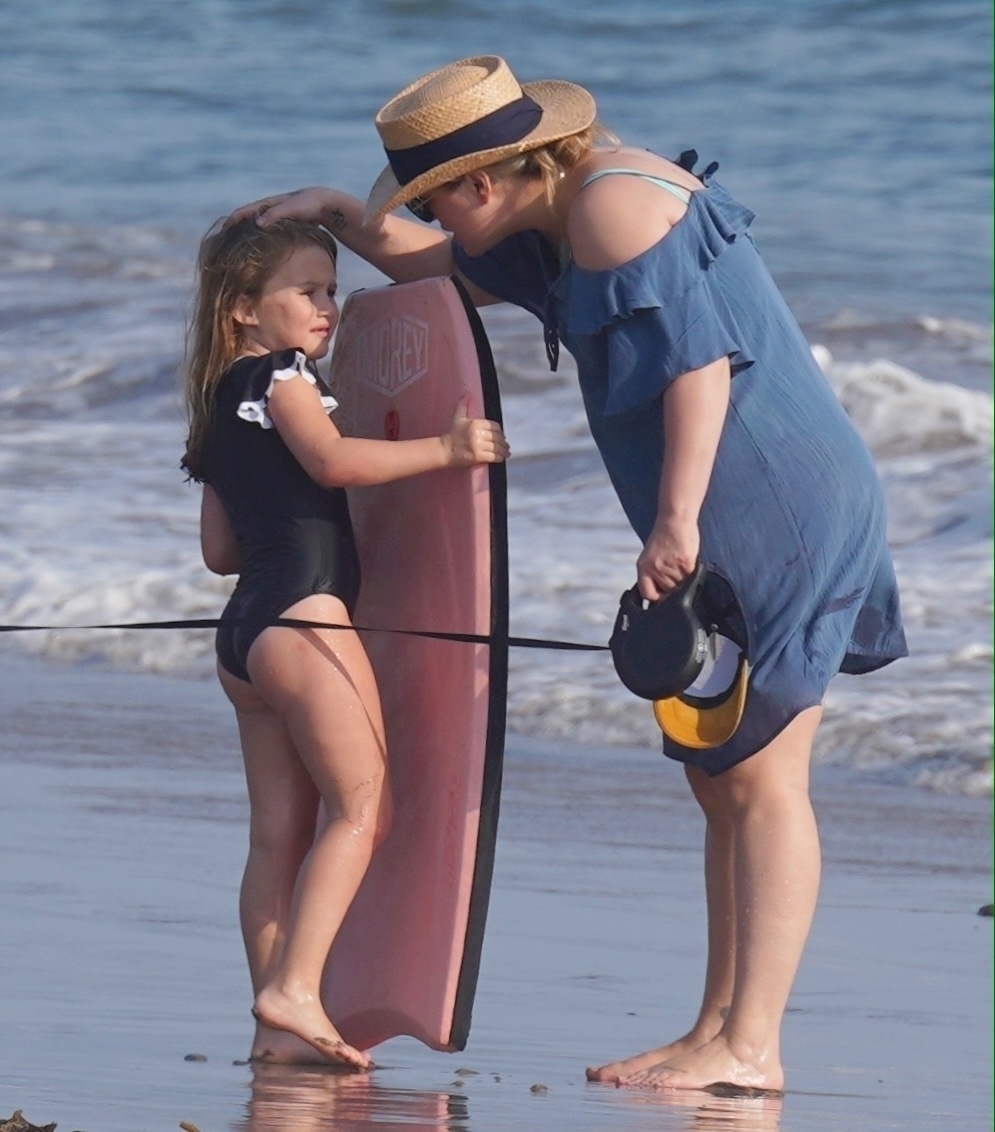 The hitmakers trip to the beach comes after news broke that she has hired Kim Kardashian and Angelina Jolie’s high-powered lawyer in her messy divorce from estranged husband Brandon Blackstock.

The Sun exclusively revealed earlier in October that Kelly filed to replace her initial attorney, Terry Ross, with Laura Wasser on July 21. 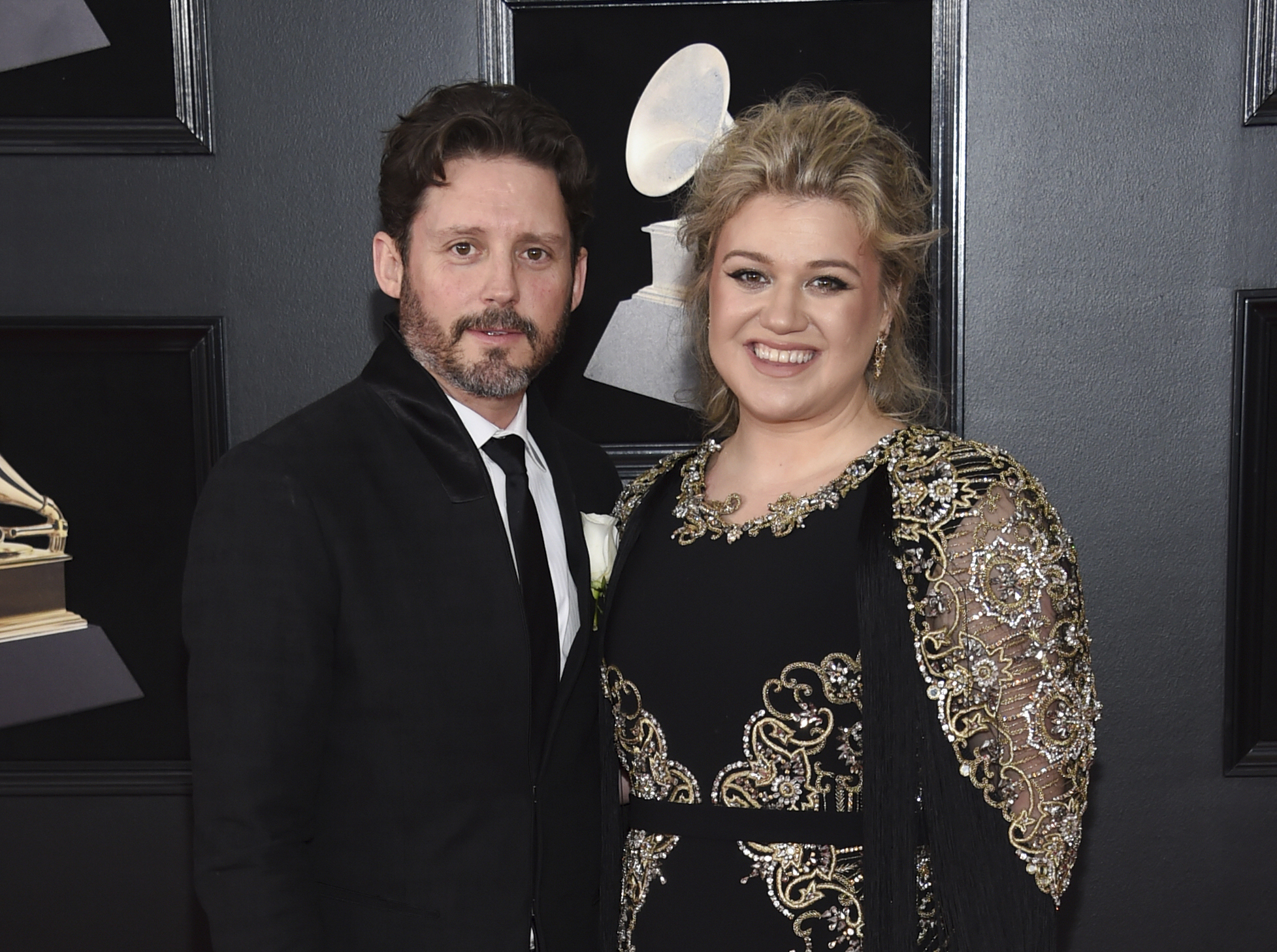 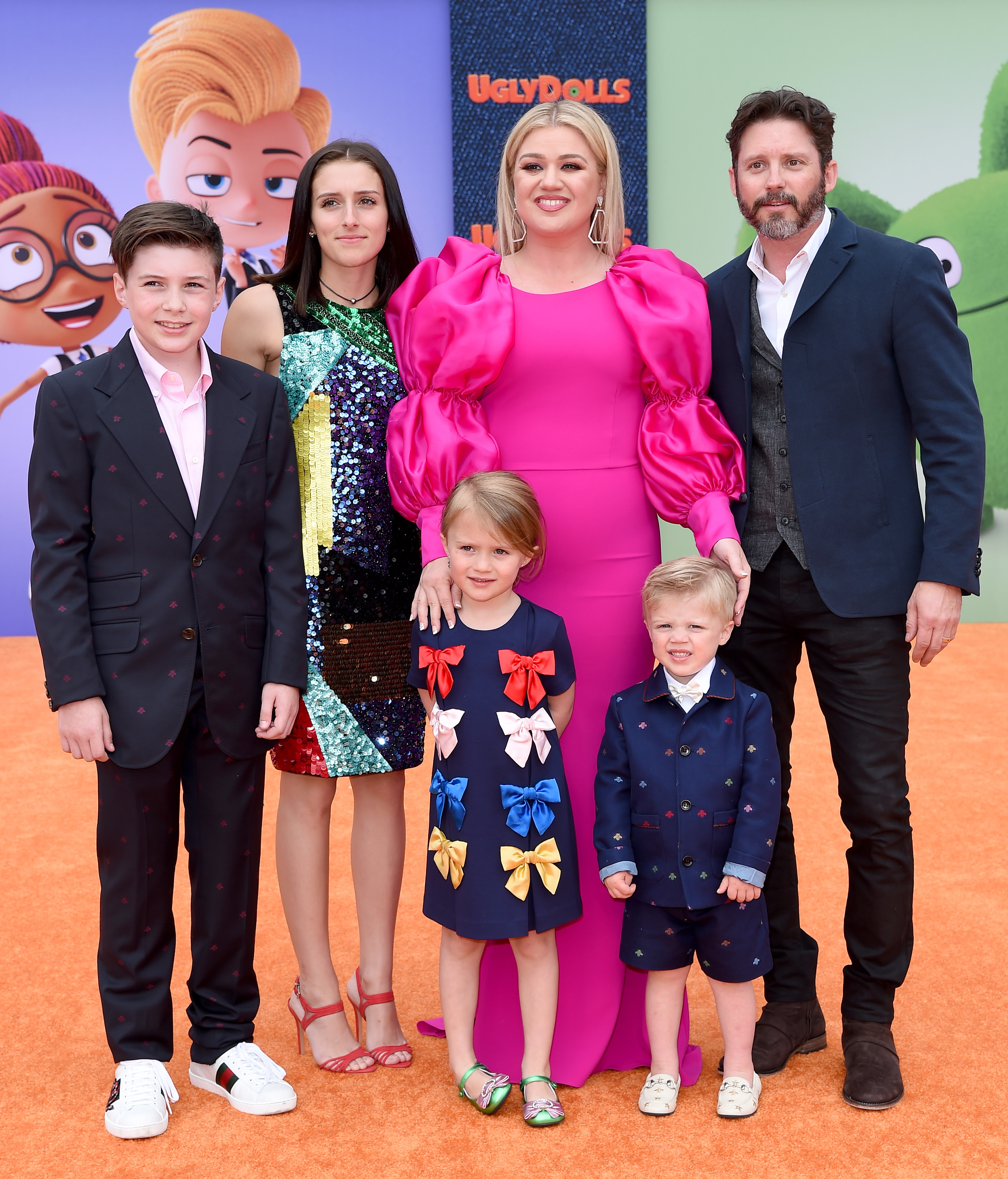 She also represented Kim in her divorce from second husband Kris Humphries.

The TV personality filed for divorce in June 2020. She cited "irreconcilable differences" as the reason for the split.

The star requested joint legal and physical custody of their kids, but asked the court not to award Brandon any spousal support. 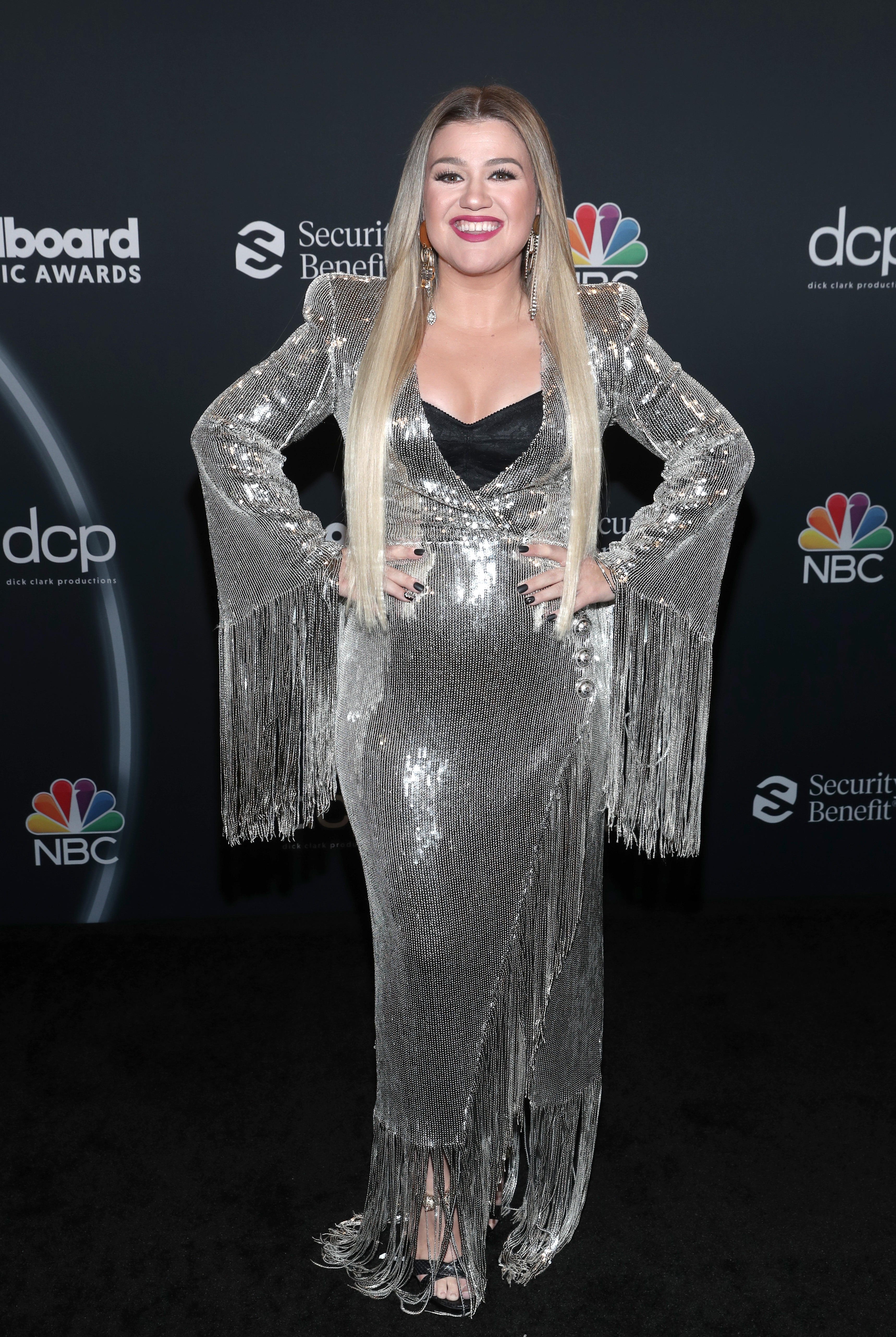 The Kelly Clarkson Show host also requested the court enforce a prenup signed on October 15, 2013, and to restore her maiden name.

In Brandon’s response to the divorce, he agreed to Kelly's request of having joint legal and physical custody of their children.

The courts have approved a privately compensated judge, Judge Scott M. Gordon, for Kelly and Brandon's divorce proceedings until December 2021. 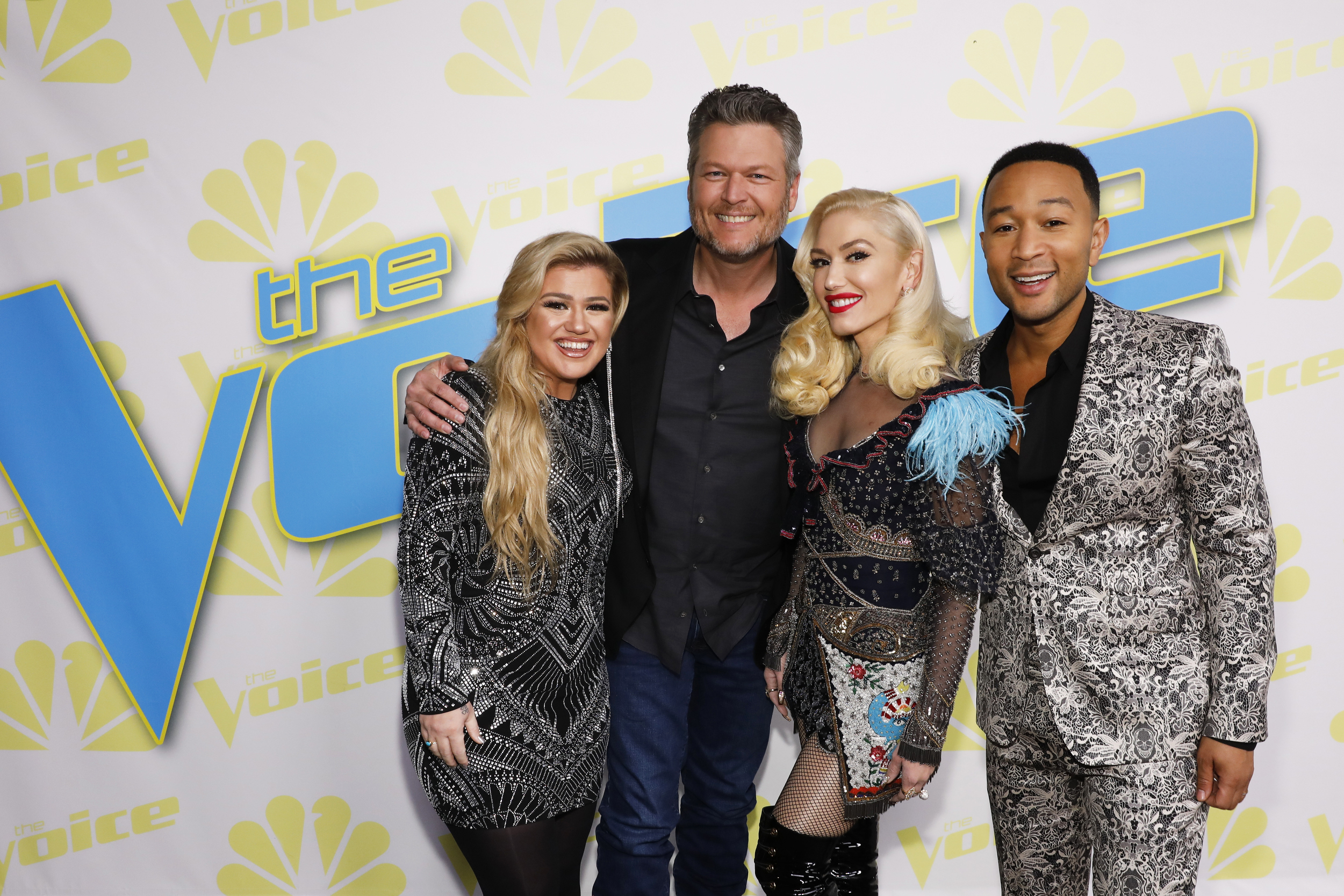 The American Idol winner has also been sued by her ex’s father's company for $1.4 million.

According to Variety, the company that has managed her career for the last 13 years filed a lawsuit claiming she owes $1.4 million in unpaid commissions.

The outlet continued that the terms of the deals were verbally negotiated by Kelly's lawyer and business manager back in 2007 and that she confirmed them on the phone. However, there is no written agreement. 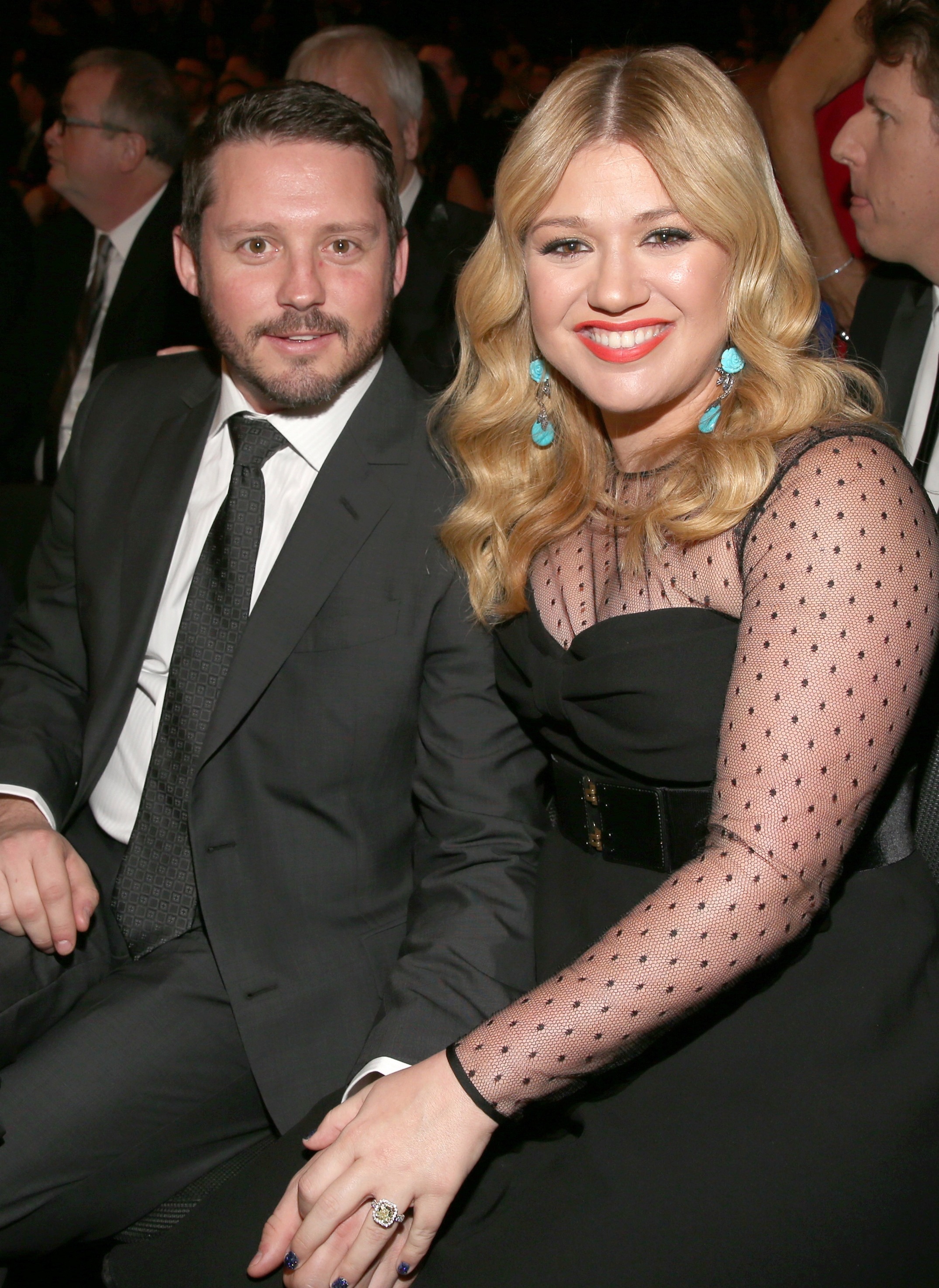 Kelly has been open about her divorce, admitting she’s “horribly sad” and that splitting up is "just a really s**ty thing” during an interview with ET.

Kelly has also been very candid about her feelings on her talk show. The Voice judge recently sang an emotional cover of I Can't Make You Love Me by Bonnie Raitt.

Kelly said during an interview with Sunday Today's Willie Geist: "I mean, it's no secret. My life has been a little bit of a dumpster… personally, it's been a little hard the last couple months.

"I've been talking to friends that have been through divorce. I don't know how people go through that without having some kind of outlet because it is the worst thing ever for everyone involved.”

The American Idol alum is currently working on her most "personal" album yet.

Which Married at First Sight couples are still together? We reveal the pairs who have gone the distance