KHLOE Kardashian has been slammed for offering fans $35,000 and free Gucci bags in a "sketchy" ad.

The KUWTK star, 37, posed surrounded by Gucci bags, suitcases and backpacks worth $7,000 to promote the deal. 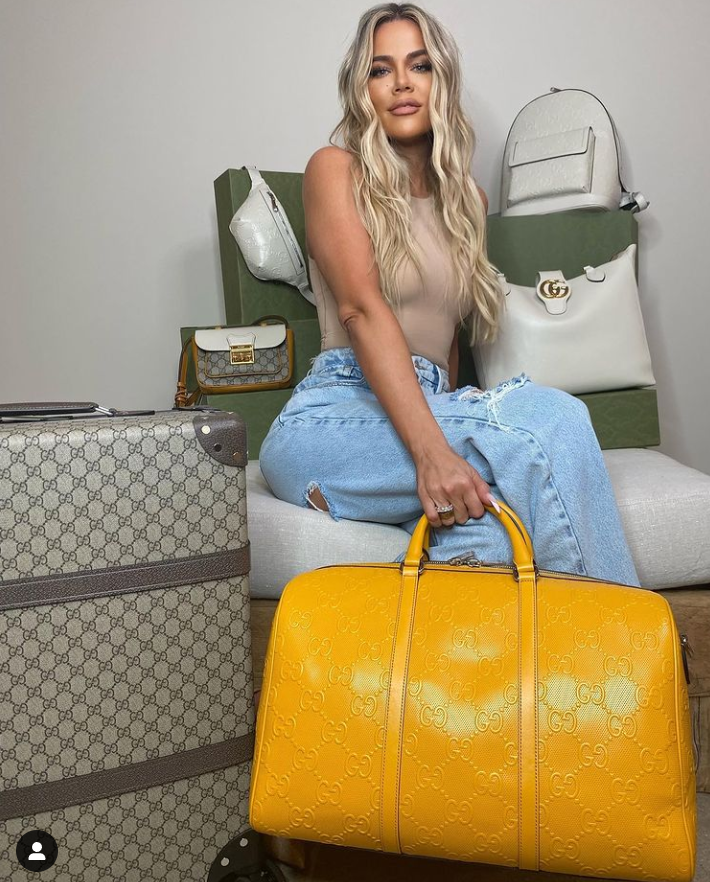 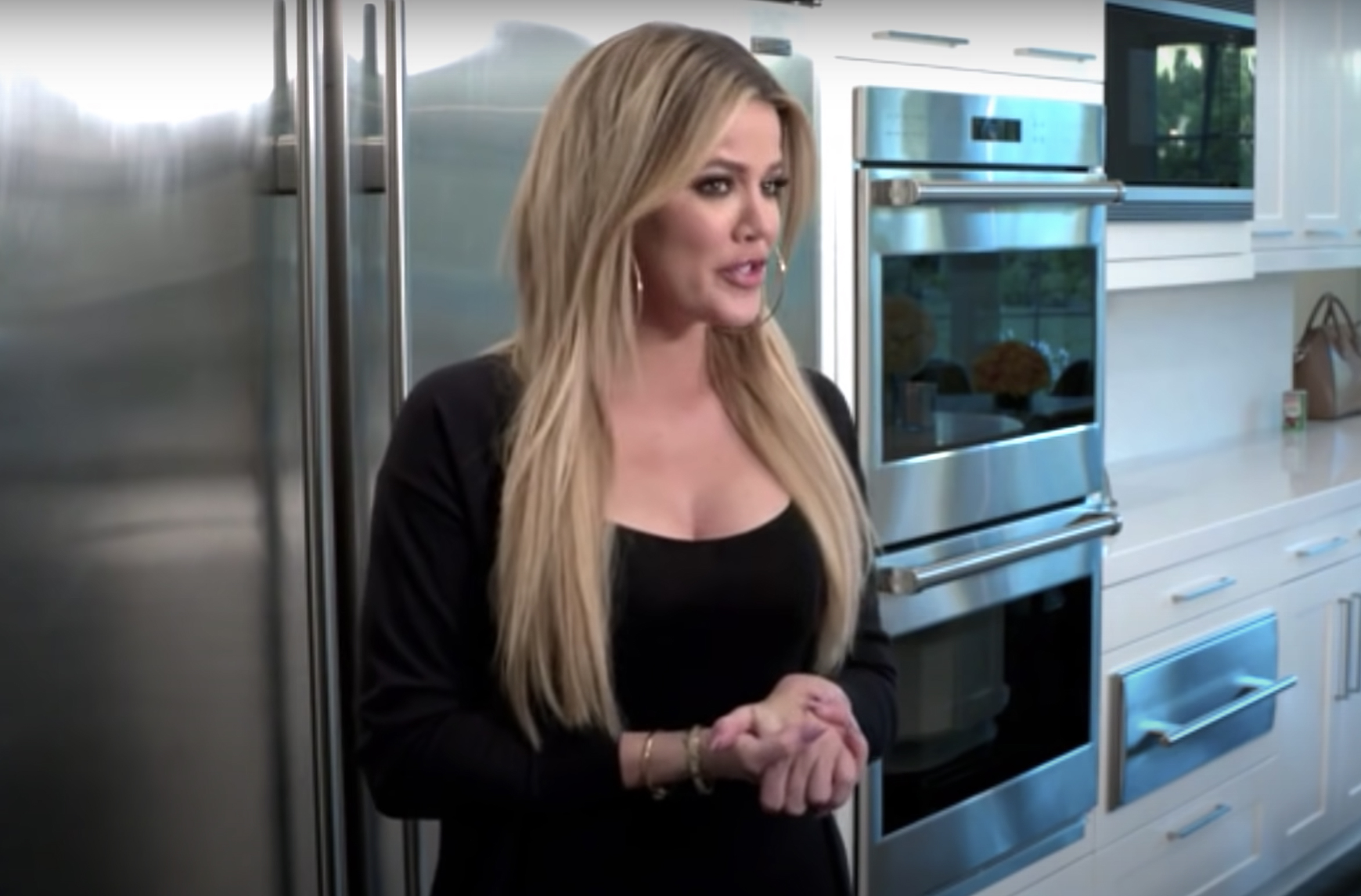 Khloe posed next to a $3,400 yellow leather duffel bag and a $3,600 monogrammed suitcase from the Italian fashion brand, as well as several other Gucci purses.

"Who wants a $35,000 USD preloaded credit card + ALL the luxury luggage and bags pictured here with me to go on your DREAM Vacation with you and your plus-one?!"

The Good American founder urged fans to enter by following the 75 accounts @socialstance is following and by posting and tagging friends on Khloe's photo.

Critics flocked to the comments to express their skepticism at the offer, with one writing: "Umm… this seems sketchy."

Another added, " Bit desperate Khlo," while a third asked: "Why are the Kardashians loving these weird giveaway things all of a sudden?"

The 41-year-old was branded "embarrassing" for promising to give fans $100,000 and a three-night LA trip.

KIM'S AT IT TOO

She promoted the giveaway while posing in a black cut-out gown surrounded by dozens of designer shopping bags from Prada, Chanel, Gucci and Fendi.

"You could shop like me if you win this amazing luxury shopping spree & holiday. Don't worry if you can't travel, it's fully redeemable for $120,000 USD in pre loaded credit cards. It's our biggest prize EVER."

She has made headlines this month for her unlikely romance with SNL comic Pete Davidson, 28.

They confirmed they were dating last week by holding hands in public after  vacationing at her mom Kris Jenner's Palm Springs home.

In the photos obtained by the Daily Mail, the couple appeared giddy as chatted at an airport before jetting out of Palm Springs.

They partied with Kris as well as Flavor Flav at Kris' $12million mansion to celebrate Pete's 28th birthday.

And at the weekend they held hands after dining at a fancy Italian restaurant in Santa Monica and Pete appeared to have a hickey on his neck. 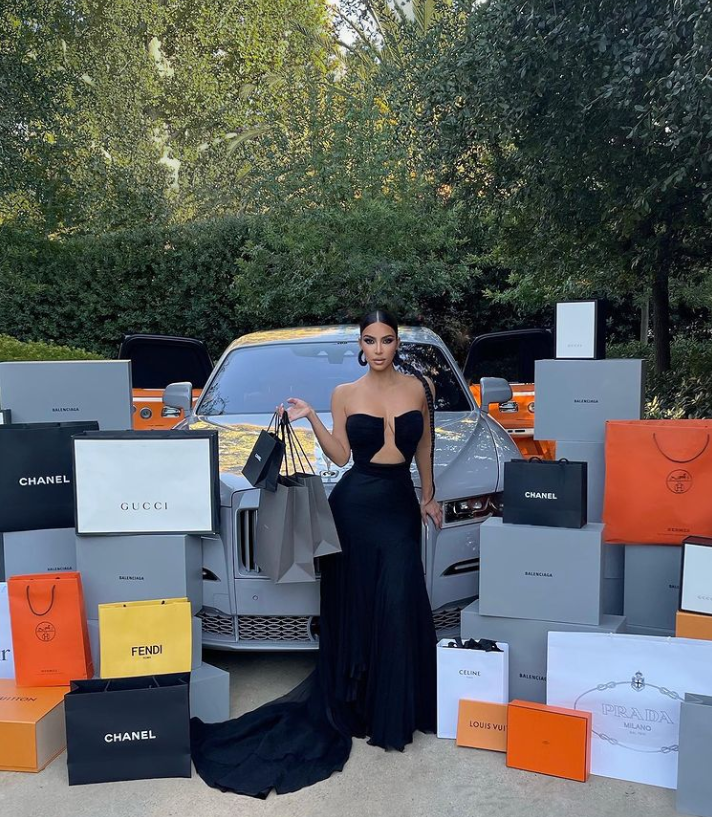 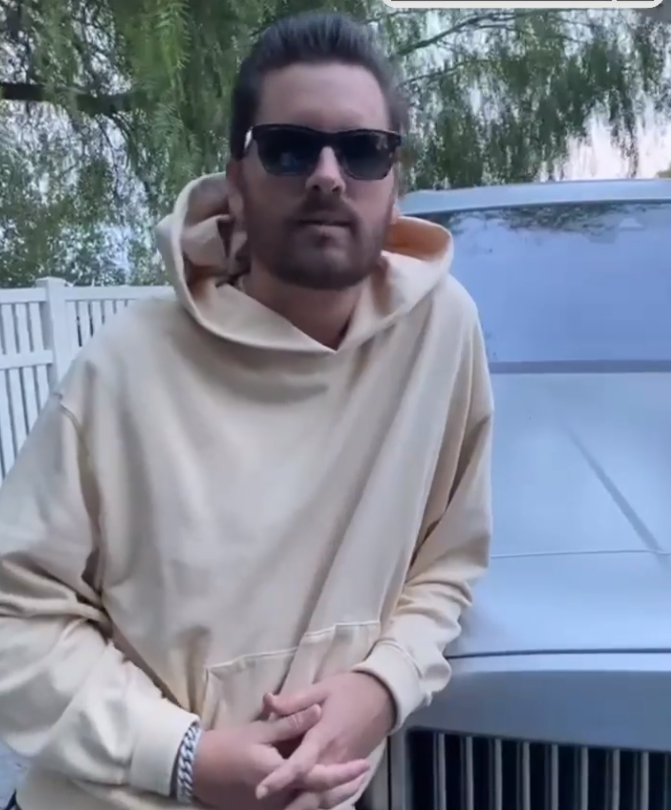 What time is George Clarke's Amazing Spaces on Channel 4 TONIGHT and what properties are featured in the episode?