Home » TV & Movies » Kidnapped Darren rescued by Sienna and Ste in Hollyoaks as their worlds collide? 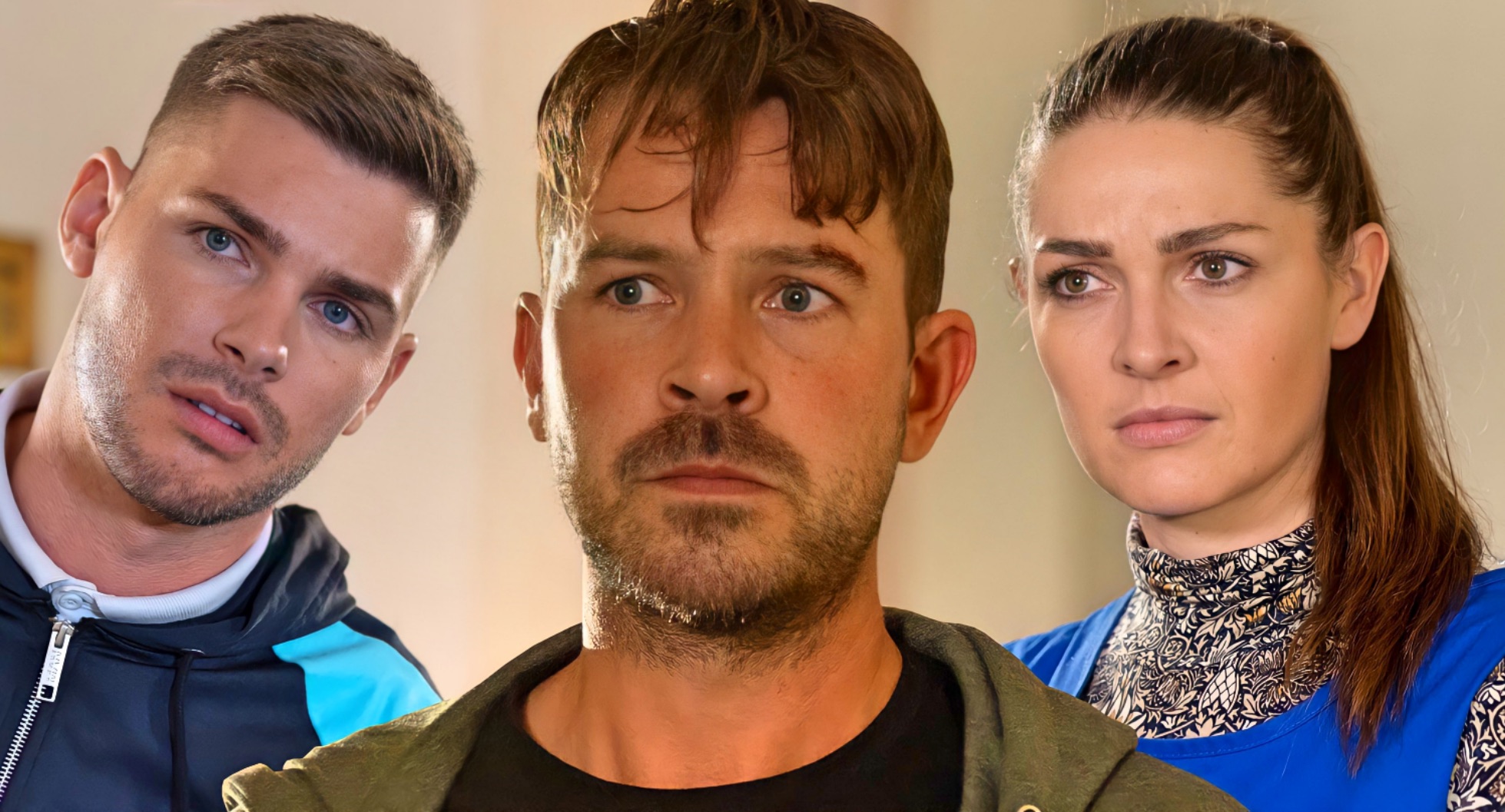 Darren Osborne’s (Ashley Taylor Dawson) life is on the line in Hollyoaks in the wake of his kidnapping, but his torment could be set to come to an end courtesy of Sienna Blake (Anna Passey) and Ste Hay (Kieron Richardson)!

But Darren is being held captive at a nearby hotel, with the mysterious Ethan demanding that he do as he’s told if he wants to stay alive.

Sienna and Ste, however, could prove to be the answer to his prayers, as their first big cleaning job just so happens to be at the very same hotel where Darren is being kept prisoner!

Luke Morgan (Gary Lucy), meanwhile, becomes hellbent on tracking down missing Darren after he comes into possession of a bag of his pal’s belongings, and among the items, he finds his lucky shirt.

Desperate to find out where his mate is, Luke tracks Darren via his phone, and – upon discovering Ste, Sienna and Leela Lomax (Kirsty Leigh-Porter) are heading to the same hotel – he decides to tag along!

Luke keeps his eyes peeled for Darren, while Sienna, Ste and Leela clean every single room.

Will they inadvertently stumble upon captive Darren?

That remains to be seen, but we can reveal that Darren attempts to make an escape of his own.

Will he succeed? Or will Sienna, Ste, Leela or Luke find him beforehand?

Either way, will Darren get to safety before it’s too late? Or will sinister Ethan and his mysterious sidekick silence him for good?