KIM Kardashian showed off her famous curves on a gigantic Fendi x SKIMS billboard in honor of the limited-time collaboration.

The Keeping Up With the Kardashians star recently confirmed her blossoming relationship with Pete Davidson as they celebrated his birthday in Palm Springs. 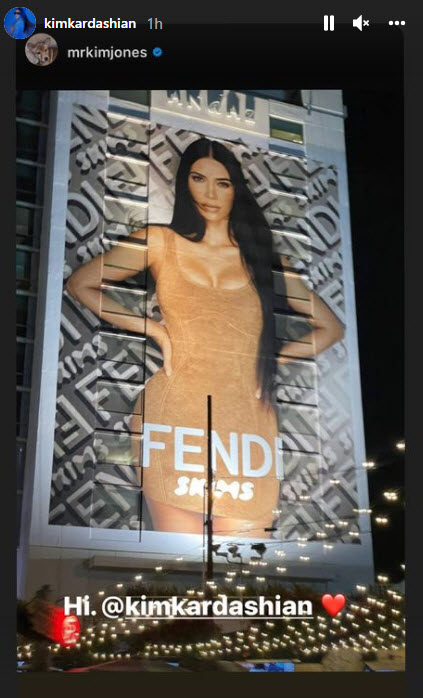 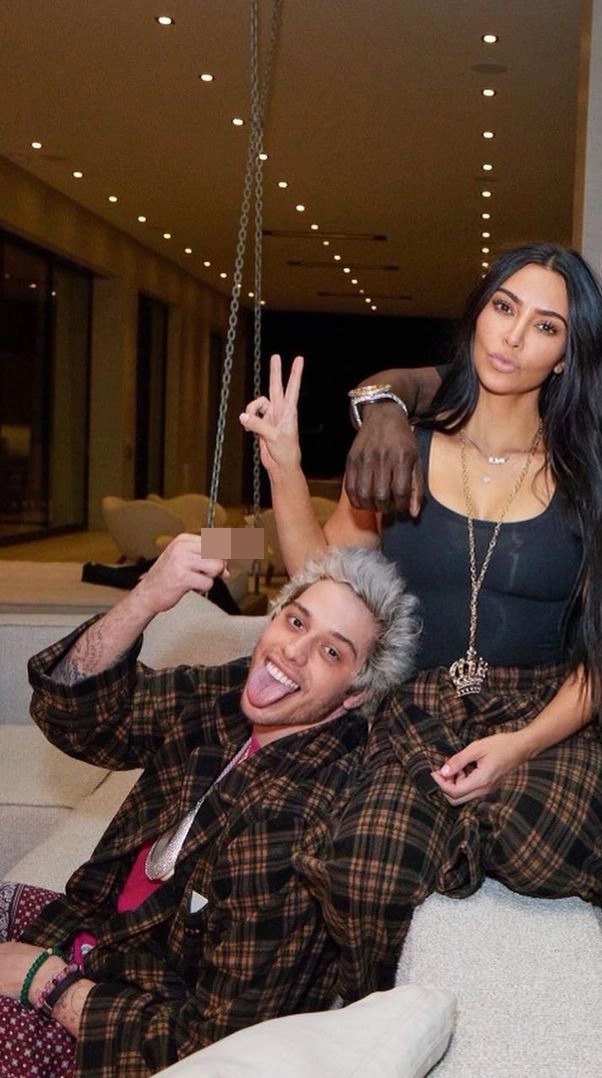 Kim, 41, re-shared a photo posted by designer Kim Jones of her glamorous billboard for the Fendi x SKIMS collection.

The massive promo photo showed the reality star posed facing forward with her hands on her hips in a skin-tight nude dress from the new line.

The low-cut outfit showed off her cleavage and hourglass figure, and she flaunted full-glam makeup with her long dark locks styled straight.

The mother of four's billboard debut followed the news that her relationship with SNL star Pete Davidson is official.

Despite confirming their newfound romance on social media, the couple reportedly wants to keep the details of their love life "private."

Earlier this week, sources told HollywoodLife that Pete wants to gift Kim a special "experience" for their first Christmas together.

HYPED FOR THE HOLIDAYS

“As we get dangerously close to the holidays, Pete has been thinking about what to get Kim for Christmas," an insider revealed to the outlet.

"The only decision he has made is that he would love to make it an experience over a material gift," they added.

The Suicide Squad actor has been reportedly enlisting advice from friends and family for a meaningful present for the SKIMS founder, straying away from material items.

“He has been asking friends and Kim’s family members on some ideas and he is looking to take her somewhere and create an experience that she will always remember over getting her a purse or jewelry or a car or something like that," said the source.

Although the pair have only been romantically linked for about a month, Pete, 28, is putting a lot of thought into the holidays.

“He has been joking to friends that he hopes he can find something for her on Black Friday that she’ll like that would, in turn, buy him some time for the actual gift he has in mind."

The source joked: "His main goal is to make it as unique as possible because at the end of the day, what do you get the person who literally has everything?”

Kim and Pete confirmed their romance last week after much fan speculation when they were photographed holding hands in public while in Palm Springs to celebrate his birthday.

The new couple had been spotted out numerous times together in recent weeks including a trip to Knott's Scary Farm in California with Kourtney and Travis, followed by two separate meetups in New York.

The duo first connected during Kim's SNL hosting debut where they shared a steamy kiss during a sketch of Disney's Aladdin.

Despite Kim and Pete's apparent attraction towards one another, they are working on keeping their romance a bit more “low-key” for now, according to Page Six.

An insider said: “They’re still getting to know each other, and want as little pressure as possible.

“They’re trying to keep it under wraps. They’re dating. There’s no formal title. They’re dating and getting to know each other — still figuring it out.”

The source added: “They’re having fun, and they make each other laugh. It’s really fun." 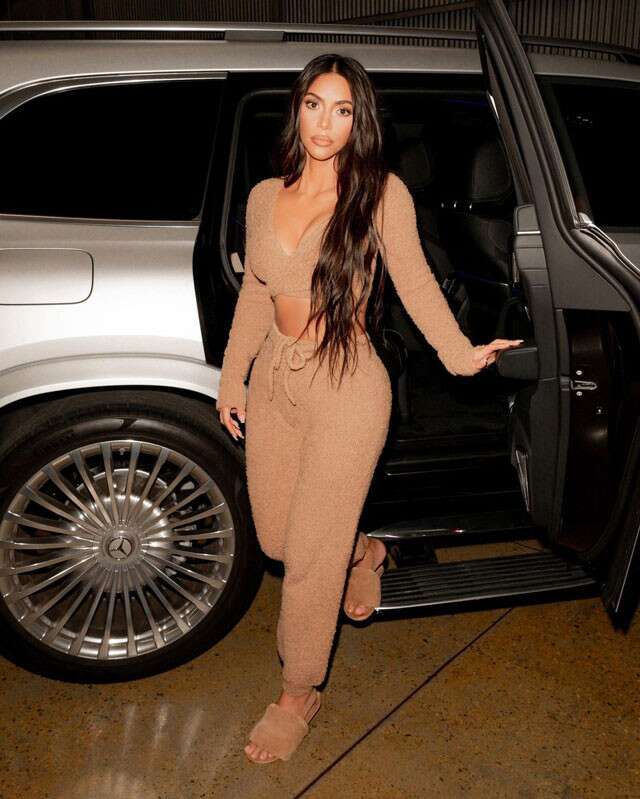