Ronnie and Reggie Kray were the notorious London gangsters that ruled across the East End for nearly a decade, carrying out an array of crimes ranging from arson to murder. They became a symbol of the working class capital, building themselves up from nothing to live like royalty, with a huge wedge of cash, and a series of businesses and nightclubs. But their reign of crime, which was carried out alongside their gang The Firm, would eventually come crumbling down as they were imprisoned for life after the murders of Jack ‘the Hat’ McVitie and George Cornell.

Their story is being reexamined as part of a new three-part documentary on BritBox, called Secrets of the Krays, which will shed new light on the life and crimes of the twins.

Chris, alongside his brother Tony, and fellow gangster Ronnie Bender, disposed of Jack the Hat’s body after he was stabbed in the stomach and face by Reggie.

They managed to get rid of the body by leaving it in a car outside St Mary’s Church, in Rotherhithe, after the vehicle ran out of petrol. 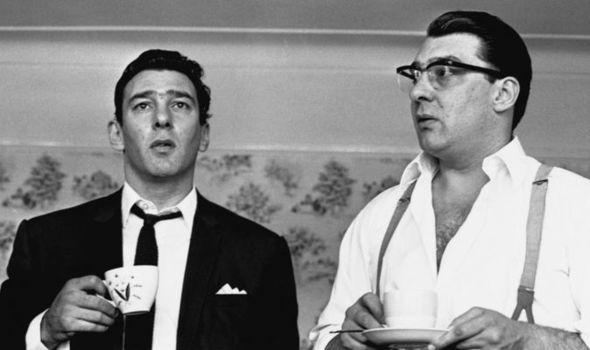 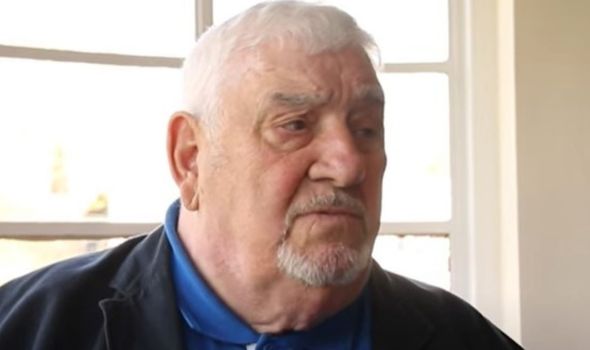 When the police, led by Detective Chief Superintendent Leonard “Nipper” Read of Scotland Yard, eventually linked Chris – who was living in Birmingham at the time – to the Kray Twins, the associate refused to give any details of what had happened.

DCS Read, Chris told Express.co.uk, then let him go, but told him to “think about it” and ring him “when you wanna talk”.

And for Chris, his next decision would go on to seal his fate in the Old Bailey.

He said that while he didn’t want to ring DCS Read, he wanted to speak to someone and so decided to speak to Violet Kray, the twins’ mother. 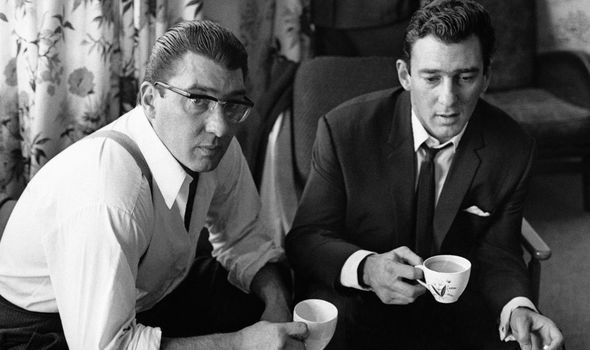 He said: “I told her everything. Course she said to me, ‘Chris all their friends have deserted them so please come with me and Charlie (Kray, the twins’ older brother) and tell them what’s going on’.

“And I knew that would be in a judgement. Her sons have got no friends left, everyone has deserted them and I’m going to be another? No I’m not. I’m going to stick with them. If I’m a friend, I’m a friend.

“It’s a mother’s cry. I had lost my mother myself a little while previous and I can hear this mum crying for their sons, they’ve been deserted so I went along to Brixton with them.”

When he arrived, Charlie was at the prison and told him he “shouldn’t be there” as the visit would no doubt be reviewed by the likes of Scotland Yard and DCS Read. 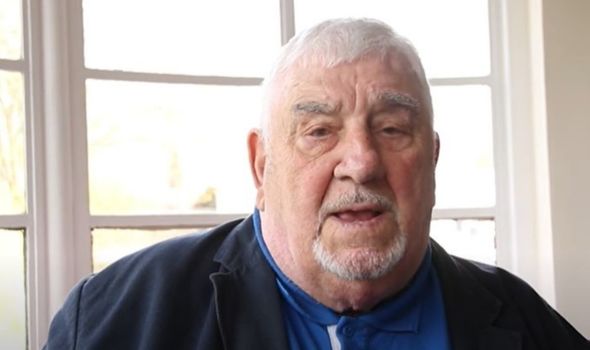 Chris continued: “I told them about the police bringing me down from Birmingham and the visit went OK – but really in my heart I knew Read was going to find out. And sure enough I went back to Birmingham and a week later, I was coming down a hill in Edgbaston and the police stopped me again.

“Their shooters were out, and they took me to a police station and took me back to London. And it wasn’t the Read of the first time, it was a second time around Read and he’s talking to me and said, I gave you my card, why didn’t you ring me? I said I had nothing to tell him.”

By 1968, Chris – alongside other members of The Firm – had been jailed after a trial at the Old Bailey.

Reflecting on the decisions he made that night, Chris admitted that “today, I would have just walked away” but that he was “helping Mrs Kray out”.

He noted: “I was the author of my own misfortune. At the time you don’t see it being what it is. What you see is someone calling for help. And if you’re a half-decent person you jump in and you help them.

“But then you’re going to ask why didn’t I help out Jack the Hat McVitie? Because that was an argument between two people. 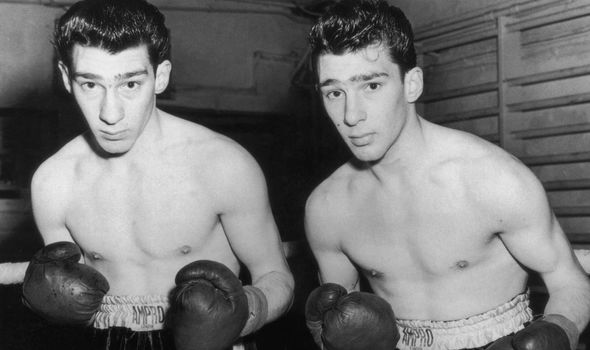 “All I wanted to do was get away and leave it all behind me.

Now a born-again Christian, Chris spent his time after his release in 1983 to transform his life and now helps others who are trying to get out of the prison system cycle.

He concluded: “There is no glamour in it. You may have your clothes when you’re out but when you’re there you are just like all the rest. You’re on a treadmill. That’s the way I see it. But you can change.

“Because not all of those who have committed crimes are sinners, there are angels as well. Although they had bad names, and were gangsters or whatever, there were some decent people amongst them.

“They had to come to terms with losing their kids and everything else. I saw all the tears and I saw the pain and that’s just life. You’re throwing it away.”

All three episodes of Secrets of The Krays are available exclusively on BritBox from May 13.