KYM Marsh is reaping the benefits of her body transformation, showing off her rock-hard abs on social media.

Fans were full of praise for the former Coronation Street star as she flaunted her “progress” – notably, an impressive six pack – in a tiny crop top and a pair of figure-hugging sports leggings. 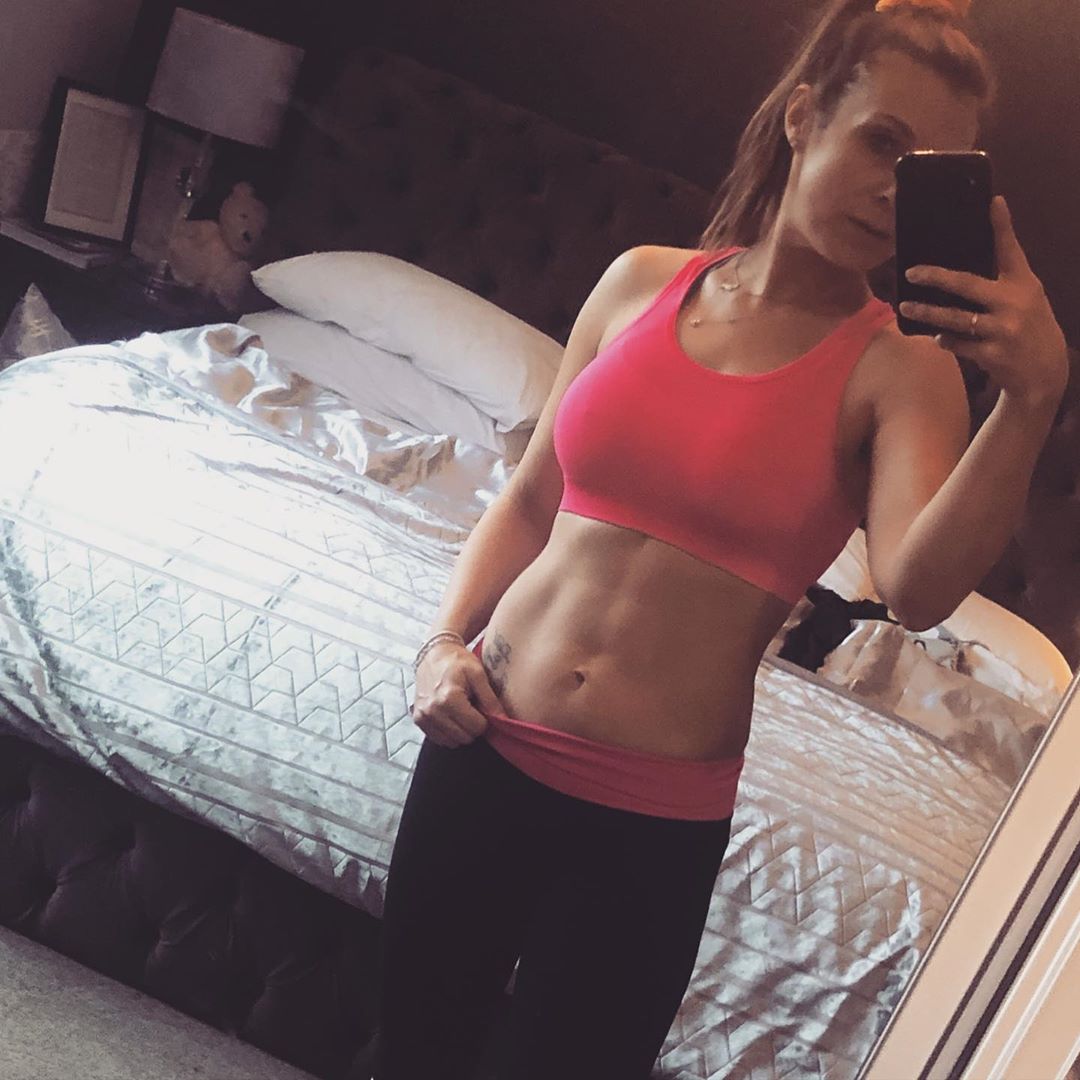 Pulling the waistband of her leggings down to show off her abs, she captioned the picture: “Progress being made! Come on February let’s have ya!!! Ps: Excuse the messy bed! Haven’t made it yet.”

She wrote: “Can I come train with you? Or just borrow your abs please? X” 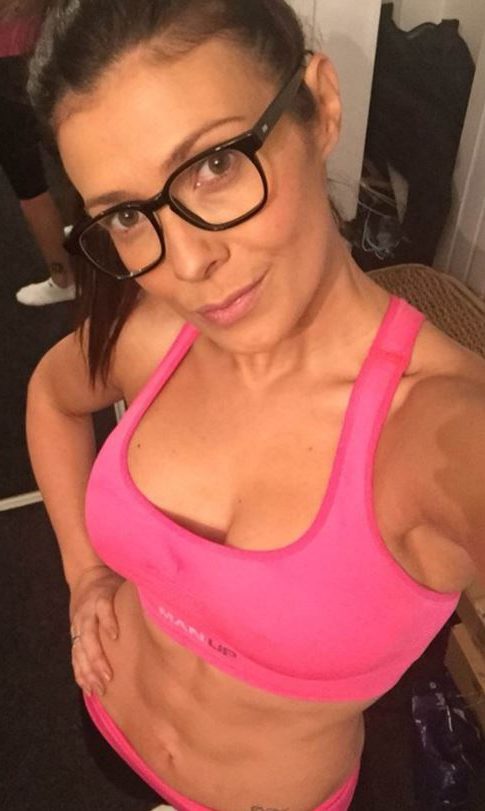 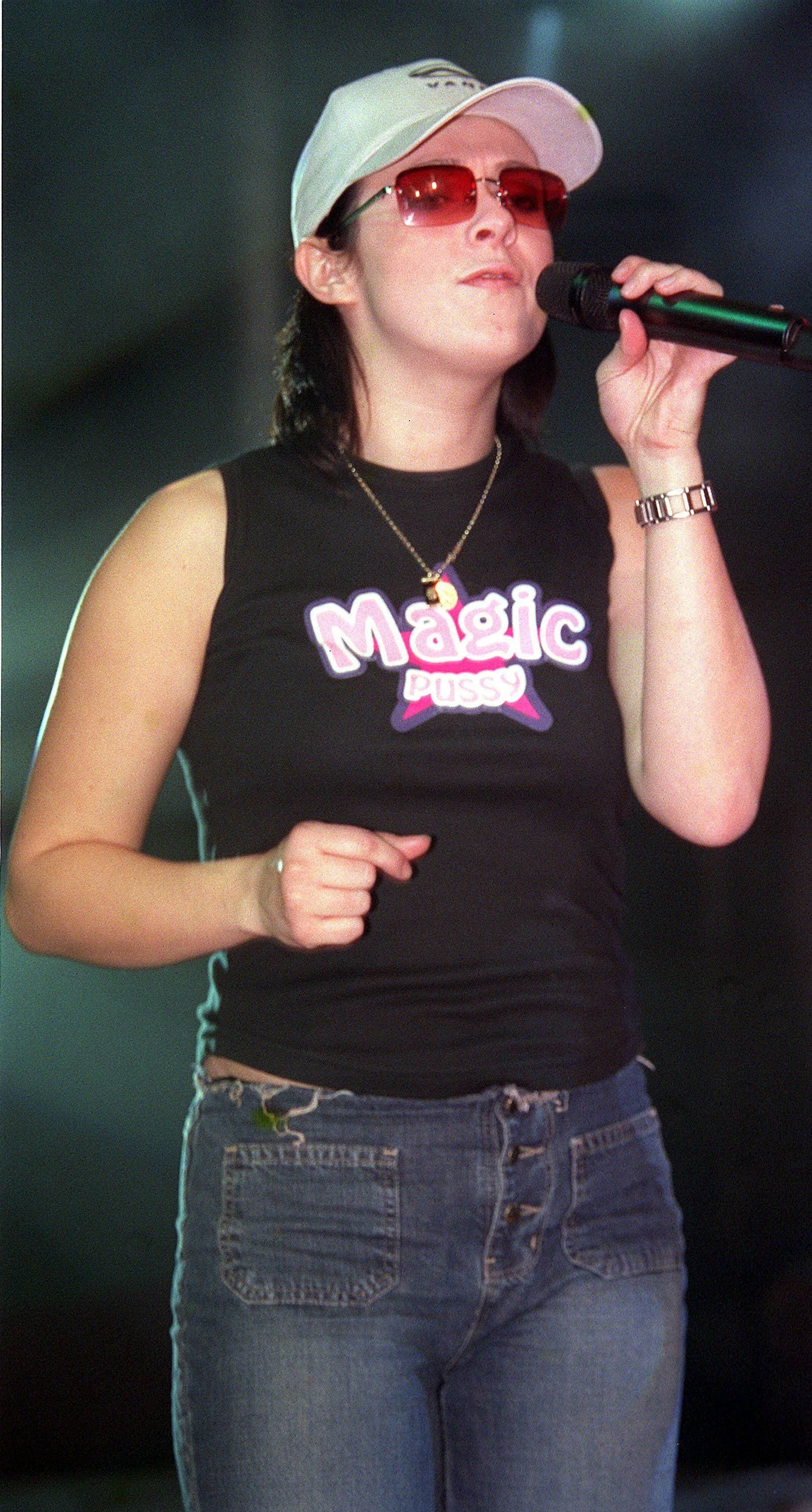 The actress – who played Michelle Connor for 14 years on Corrie – has been keeping herself busy since departing the Weatherfield cobbles last year.

As well as throwing herself into her fitness regime, Kym has been spending quality time with grandson Teddy and helping her daughter Emilie Cunliffe adapt to life as a mum.

Meanwhile, boyfriend Scott Ratcliffe is in the Middle East as part of his role in the Parachute Regiment.

Kym – who was briefly reunited with Scott in January – previously opened up about how “stressful” it was being apart. 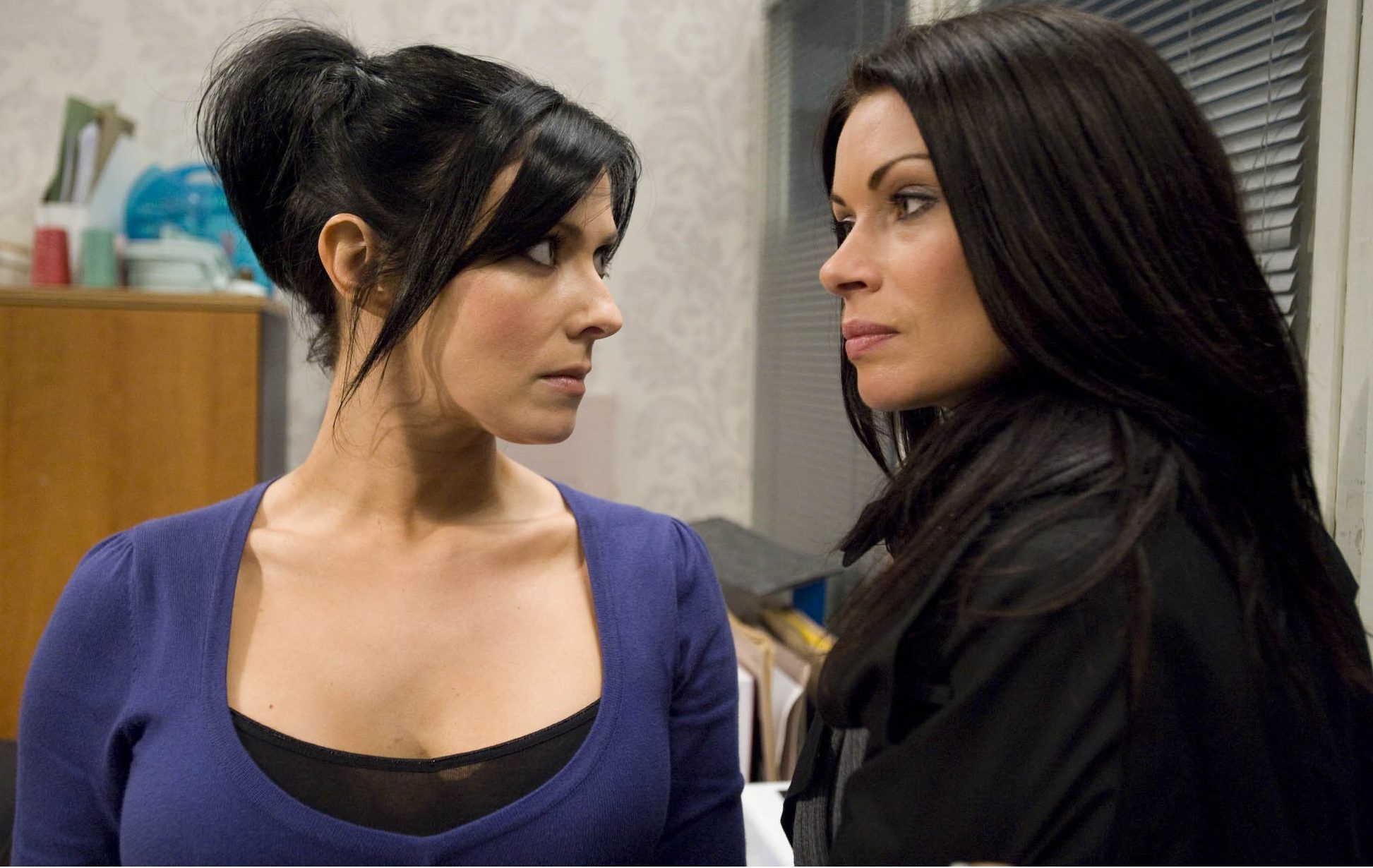 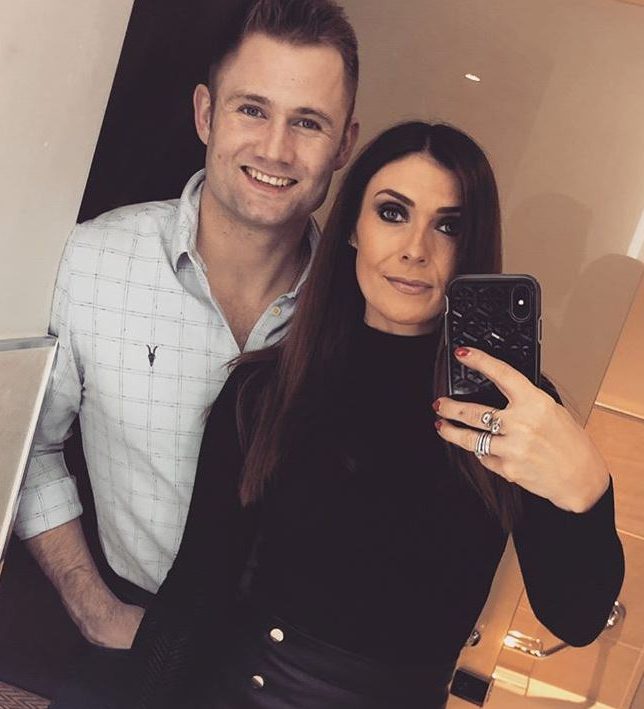 She said: “There is always anxiety, it is always stressful when he goes away. There may not be an actual war threat currently but there’s always a risk when you’re in these dangerous places.

“And it can be extra worrying when you aren’t able to communicate for periods of time.

"If he’s on a base he can get in touch, but there are times when he is out on exercises and I don’t hear from him for three weeks because there is just no signal.

“In some areas there is just nothing, he went to Kenya and for two months we barely spoke a word.

"He always says that it’s the families at home who are the brave ones — they just don’t see themselves as brave at all.

“But it won’t be easy watching him go away, and I will worry until I see him again.”

'Teen Mom OG': What Did Amber Portwood's Ex Allegedly Reveal About Her in Court?