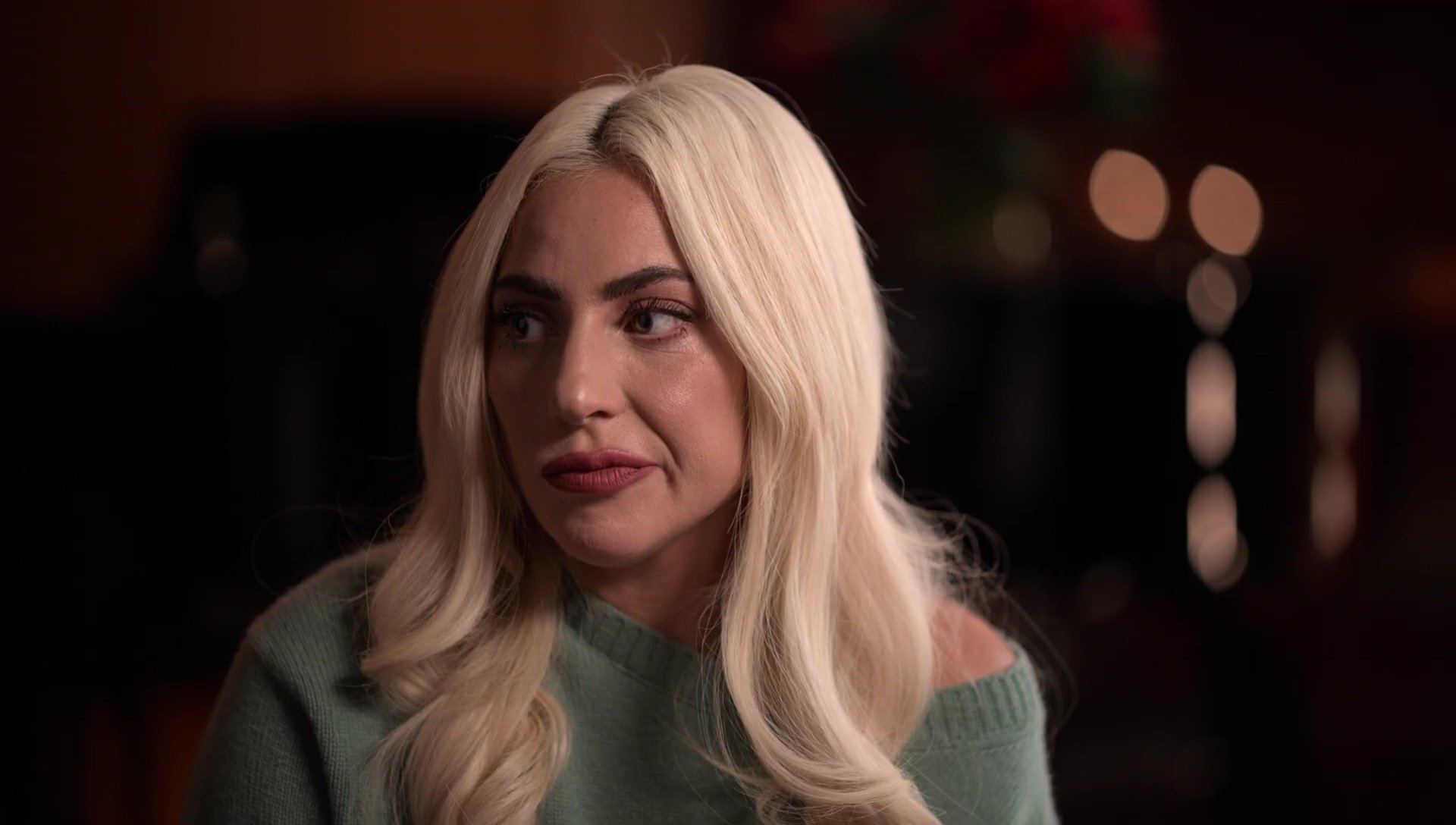 Lady Gaga became pregnant after being raped and suffered a ‘total psychotic break’.

The star, real name Stefani Germanotta, shared her experience on the first episode of Oprah Winfrey and Prince Harry’s show The Me You Can’t See, which explores mental health with celebrity guests.

Gaga, now 35, explained that she was 19 when she was sexually assaulted by a music producer, as she has refused to ever name as she does ‘not ever want to face that person again’.

In an emotional interview from the show, the Shallow singer said: ‘I was 19 years old, and I was working in the business, and a producer said to me, “Take your clothes off.” And I said no. And I left, and they told me they were going to burn all of my music. And they didn’t stop.

‘They didn’t stop asking me, and I just froze and I—I don’t even remember.’

Gaga felt physical numbness and pain after the assault, and when she went to the hospital years later, she was sent to a psychiatrist, rather than a doctor for her physical symptoms.

‘At my parents’ house because I was vomiting and sick. Because I’d been being abused. I was locked away in a studio for months.

‘I had a total psychotic break, and for a couple years, I was not the same girl,” she said. “The way that I feel when I feel pain was how I felt after I was raped. I’ve had so many MRIs and scans where they don’t find nothing. But your body remembers.’

The singer and actress said that she was still experiencing the psychotic break when she won the Oscar for best original song for A Star Is Born in 2019.

In that time, Gaga struggled with the impulse to self-harm, and while she has learned ‘all the ways to pull myself out of it’, she added that ‘all it takes is getting triggered once to feel bad’.

‘You think you’re going to feel better because you’re showing somebody, “Look, I’m in pain.” It doesn’t help. I always tell people, “tell somebody, don’t show somebody.”’

Gaga said that she has gradually learned how to cope, but said that the improvement in her mental health was not a ‘straight line’.

The Bad Romance singer had previously spoken about being raped in a 2014 interview, saying she had initially kept it a secret for seven years.

The following year, Gaga wrote the song Til It Happens To You with Diane Warren for the soundtrack for The Hunting Ground, a documentary about campus rape in the United States.

Also in The Me You Can’t See, Oprah and Glenn Close share their stories, and Prince Harry gets candid about the trauma he suffered after the death of his mother Princess Diana when he was 12 years old.

Victim Support offers support to survivors of rape and sexual abuse. You can contact them on 0333 300 6389.

The Me You Can’t See is available to stream on Apple TV+.