LANCE Bass and his husband Michael Turchin welcomed TWINS, a boy and a girl named Alexander and Violet, andshared a sweet announcement.

The pop star shared the news on Instagram along with snaps of the birth certificates. 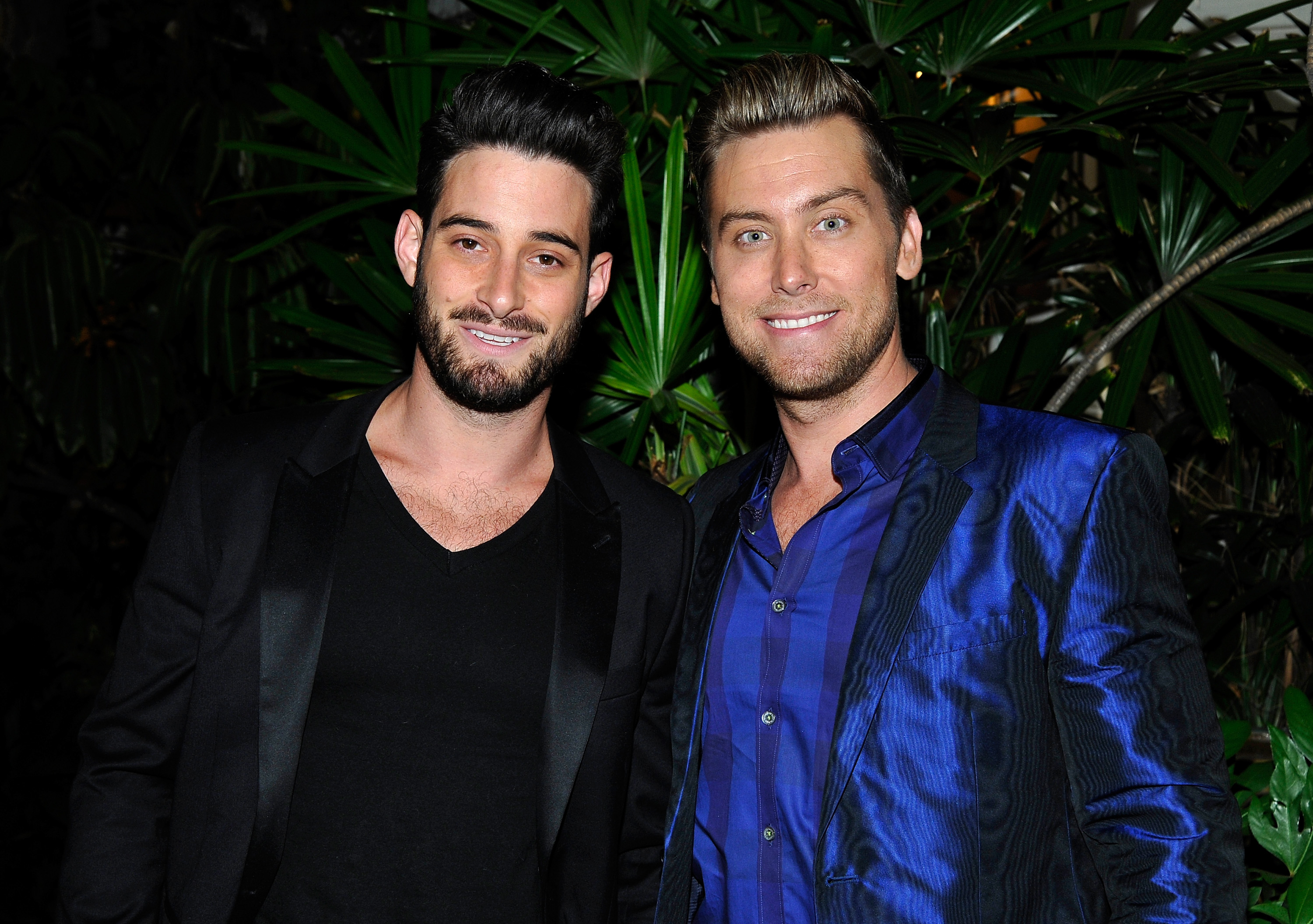 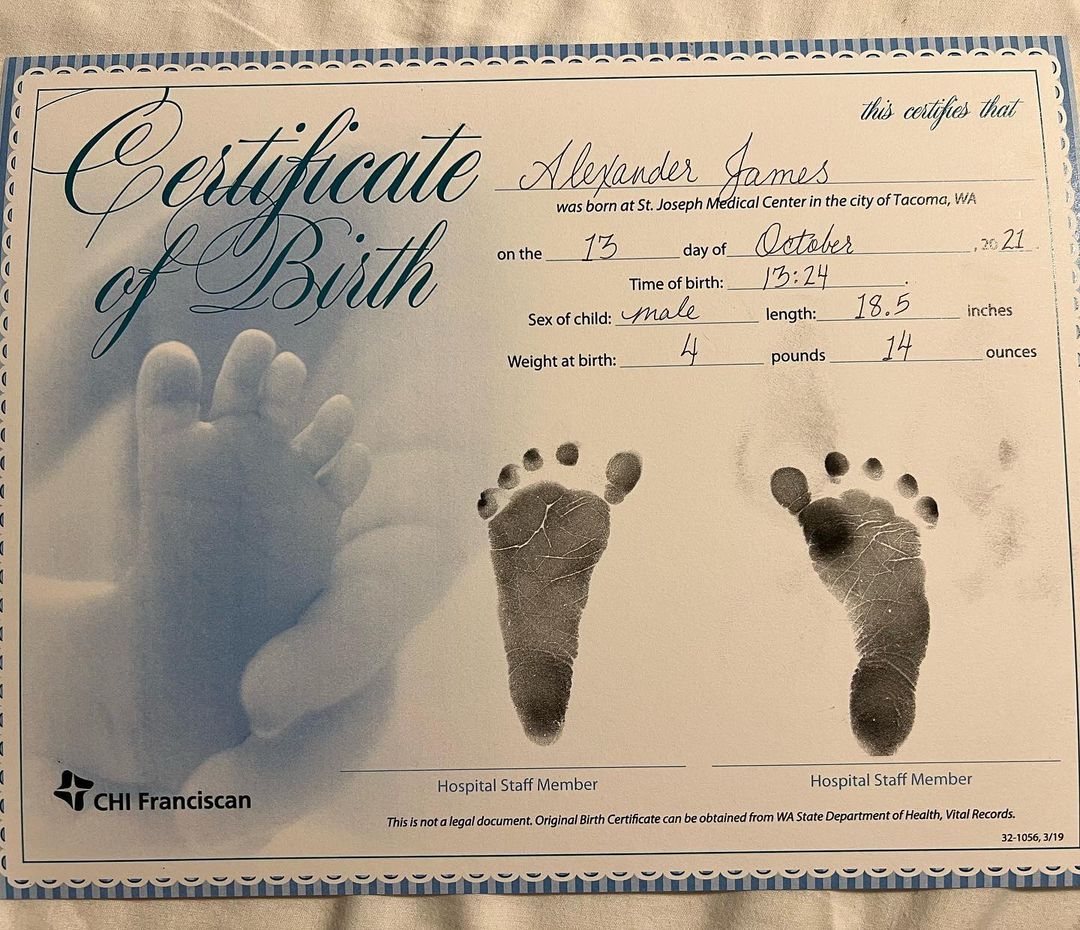 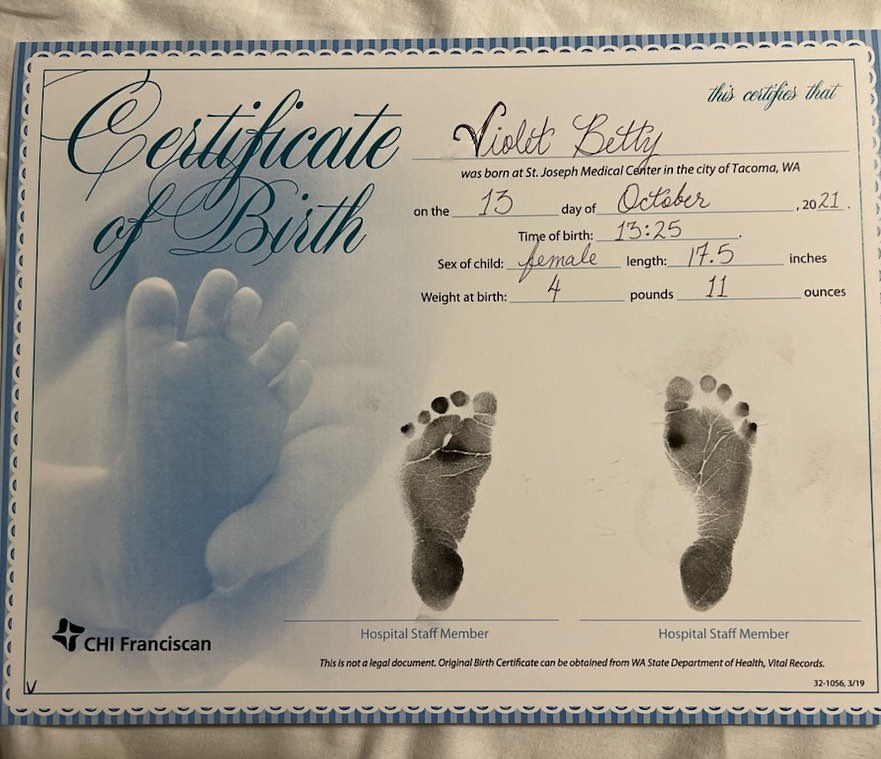 The former boy band member revealed that the twins were officially arriving on October 13 in a TikTok video.

He captioned the post: "When you find out your babies are due on October 13th!"

One day later, the new father took to Instagram to share that the twins- named Violet Betty and Alexander James- had been born.

Alongside photos of the birth certificates, Lance wrote: "The baby dragons have arrived!! ❤️❤️❤️❤️❤️ I can not express how much love I feel right now. Thank you for all the kind wishes. It meant a lot. Now, how do you change a diaper??! Ahhhhhhhh!"

Hewas born one minute before his twin sister, who arrived at 1:24 p.m. on Wednesday.

Back in June, PEOPLE shared that the N*SYNC alum and the artist, 34, were expecting twins via surrogate in the fall, but were hoping they would be born around "Halloween."

In an interview with the publication, the duo spoke about the struggles they've faced with having a family, and how the pandemic caused unforeseen complications.

Michael, an actor and reality star, told the outlet that they "went through nine different egg donors, which is rare."

"We picked a donor for some of them. We got all the way down the path of about to retrieve their eggs.

"Some just wouldn't produce enough eggs, some weren't good genetic matches. If you're going to be a match, you don't want to even risk it."

Lance then chimed in as he confessed that last year their "surrogate miscarried while being pregnant with twins," adding that "it's very disappointing when that dream gets popped."

A few months after the miscarriage, the couple found a new agency with a surrogate that proved to be a "great match," though they were wary after the previous complications.

"Because of what we've been through the last four years, we were very cautious to get excited. And it kind of sucks because when you find out you're pregnant, you want to celebrate with your family.

"You start planning their future in your head already, but we were so scared because we didn't want to go through the pain again of losing them," the NSYNC star explained.

The couple also gushed over their excitement over expecting "two kids" as they said it will be "nice to have a boy and a girl just to feel the experiences of raising both or whatever they end up being."

"They have no choice but to love Halloween because I'm obsessed and they're going to be obsessed," he joked.

Lance and Michael have already "added a nursery and a bathroom" for their twins, as they look forward to their new adventure.

The pair shared their excitement over holidays with the newborns, and taking "them to Disney for the first time."

When asked if they've decided on names for their soon-to-be little ones, they said they've already got a few ideas, but "Justin, JC, Chris and Joey are off the table."

The celebrity couple started dating in 2011 before tying the knot in 2014 at the Park Plaza Hotel in Los Angeles.

They recently celebrated their 10th wedding anniversary and got special rings to honor their union. 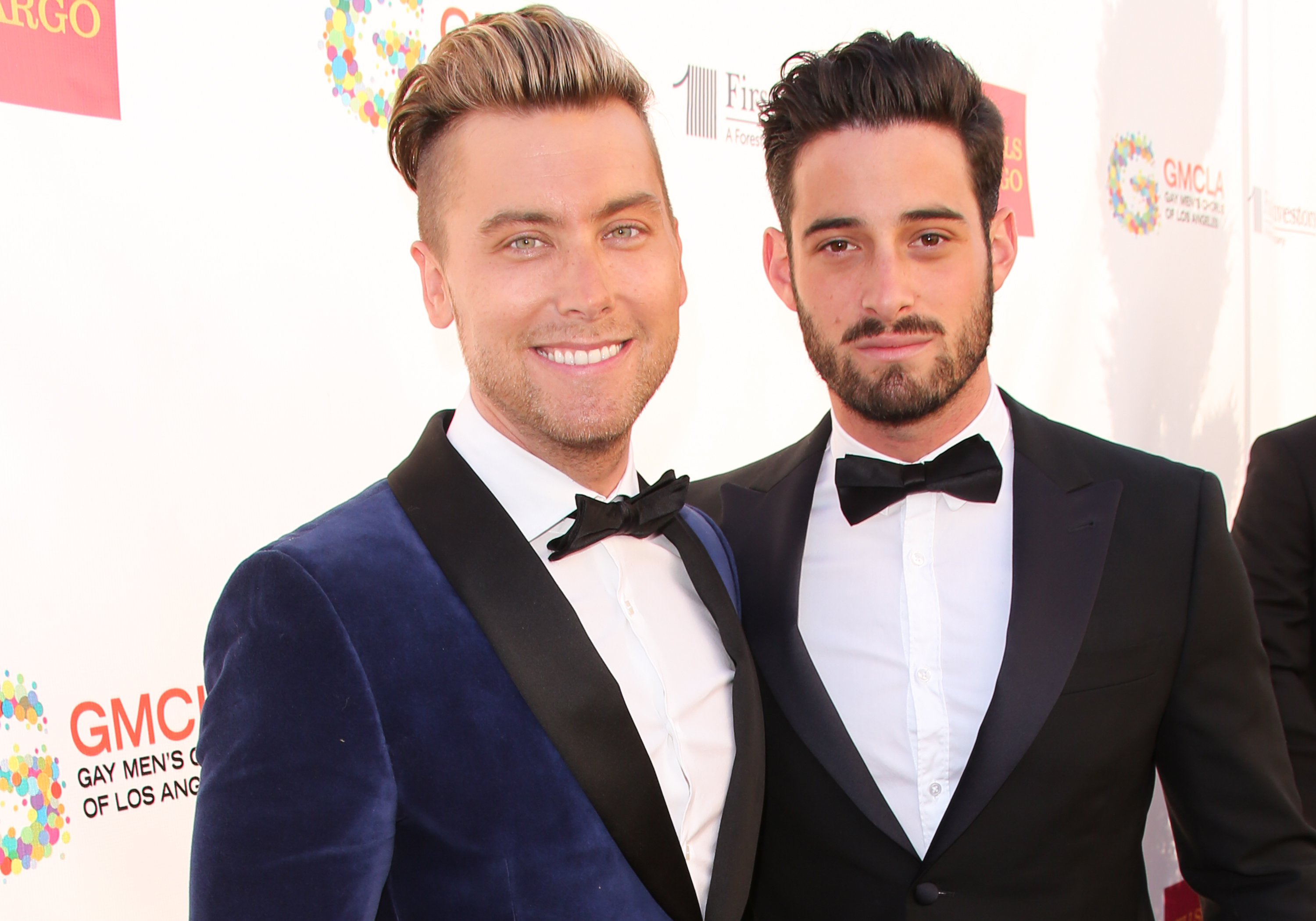 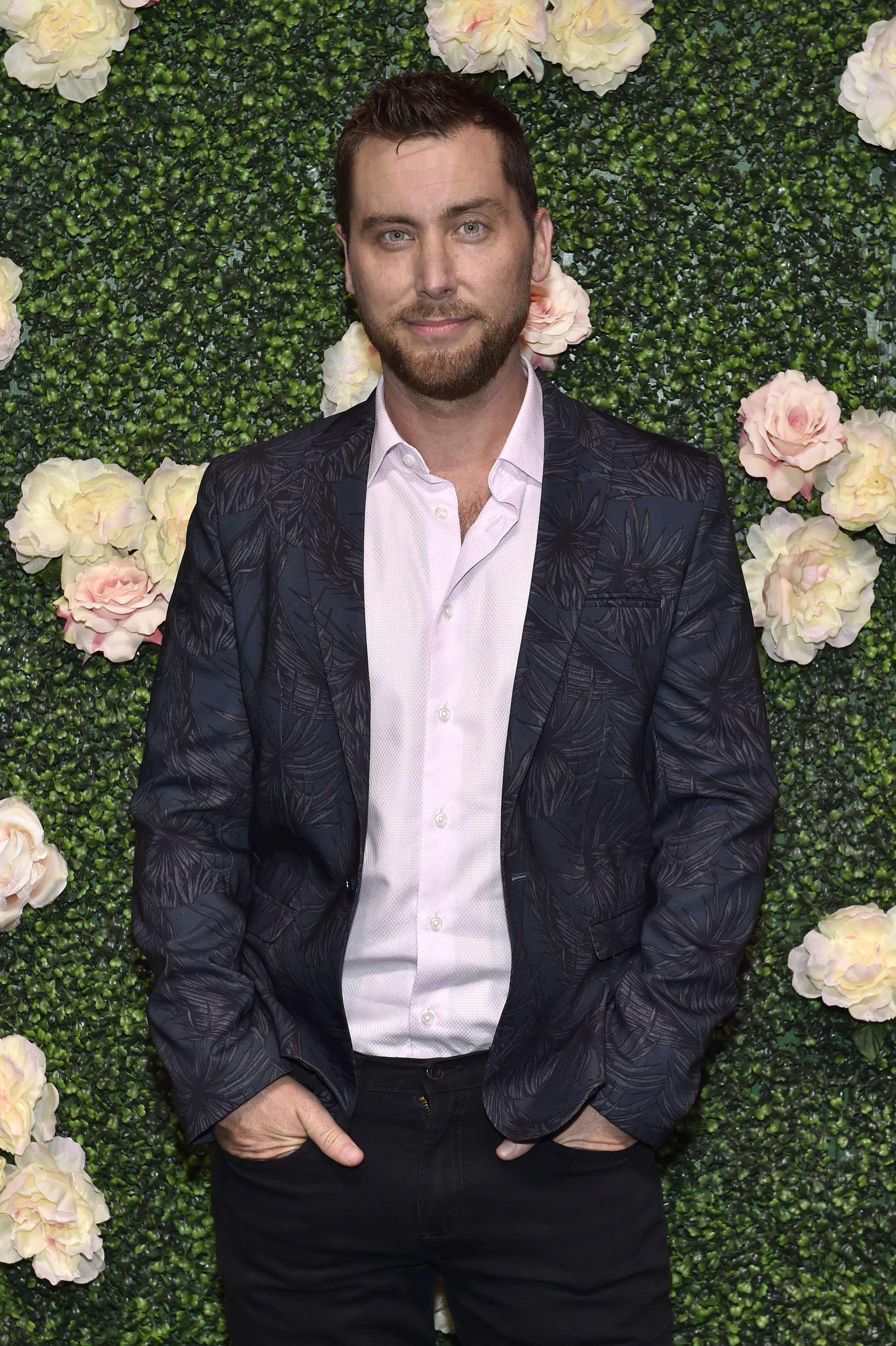 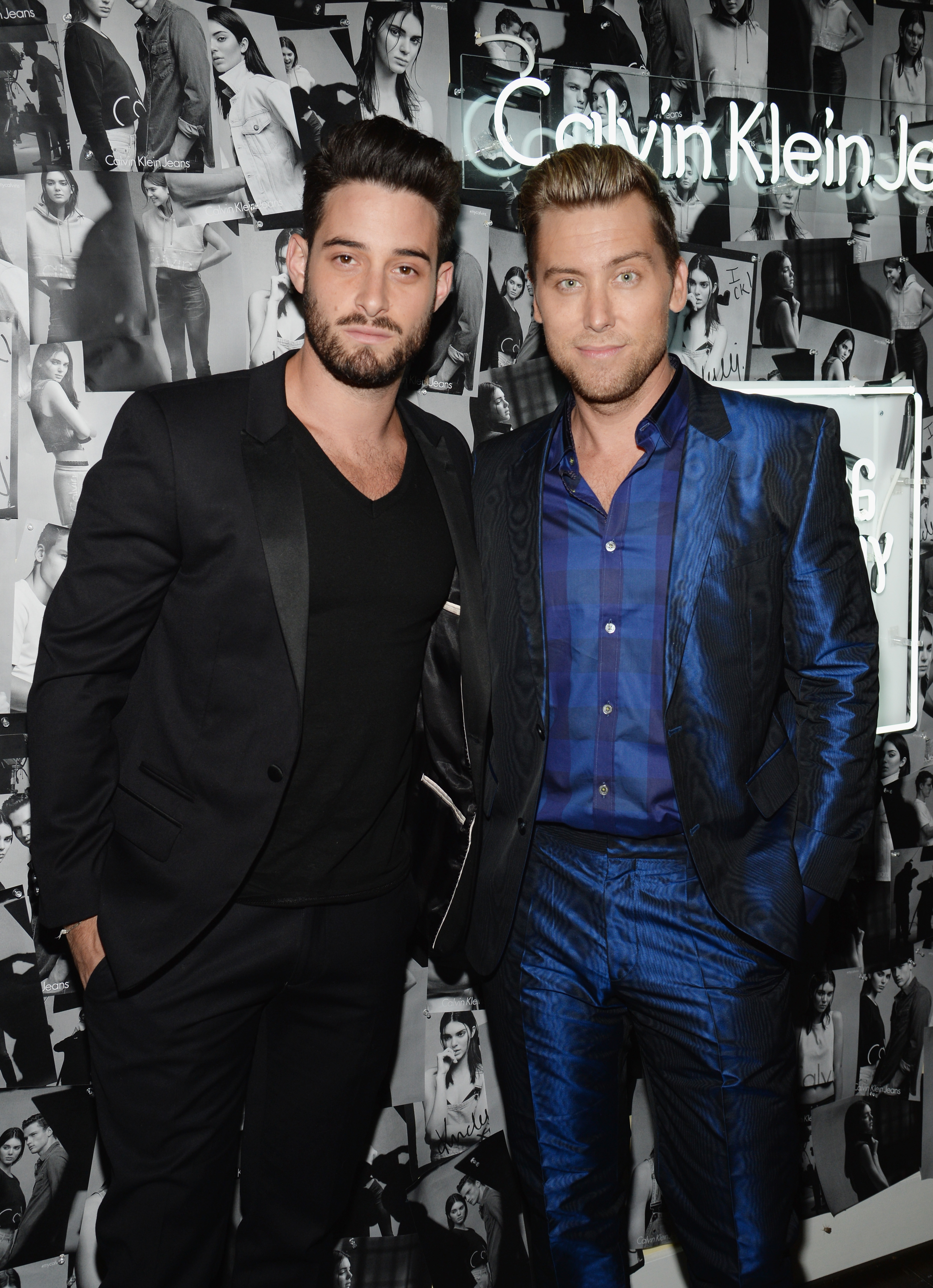 How ‘Twister’ Beat ‘Mission: Impossible’ at the 1996 Box Office and Transformed Movie Marketing