The film dropped on Lifetime in the US on Sunday night (December 2) and saw Tyra Banks reprise her roll as Eve, while Francesca Raisa (Selena Gomez’s kidney donor) starred as Grace Manning, the reluctant new CEO of Marathon Toys.

After much discussion, Lindsay Lohan did not reprise her role as Casey, although her character was mentioned by name when it was revealed she sent the Book of the Dead to Grace’s mom.

However, in a recent interview, Life-Size 2 writer Cameron Fay confirmed that the first draft featured Lindsay as “an important character in the movie.” 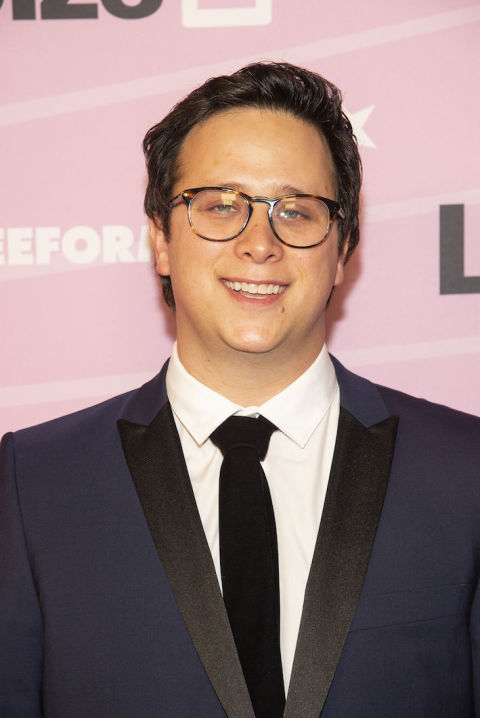 He told TV Line: “The first draft actually had Casey in the movie.

“That was something Tyra really wanted. So I wrote scenes with Casey, not necessarily as the lead, but as an important character in the movie, especially the last section of the movie. But when we realised it wasn’t going to happen, the idea had to shift.”

Speaking about wanting Lindsay to return for the Life-Size sequel last year, Tyra said: “I really, really want her to [return]. We’re talking about it right now. She has got to come back!”

And, in September, Tyra revealed Lindsay would “be in the movie in some kind of way.”

Nevertheless, it seems she was merely teasing us with the references to Casey.