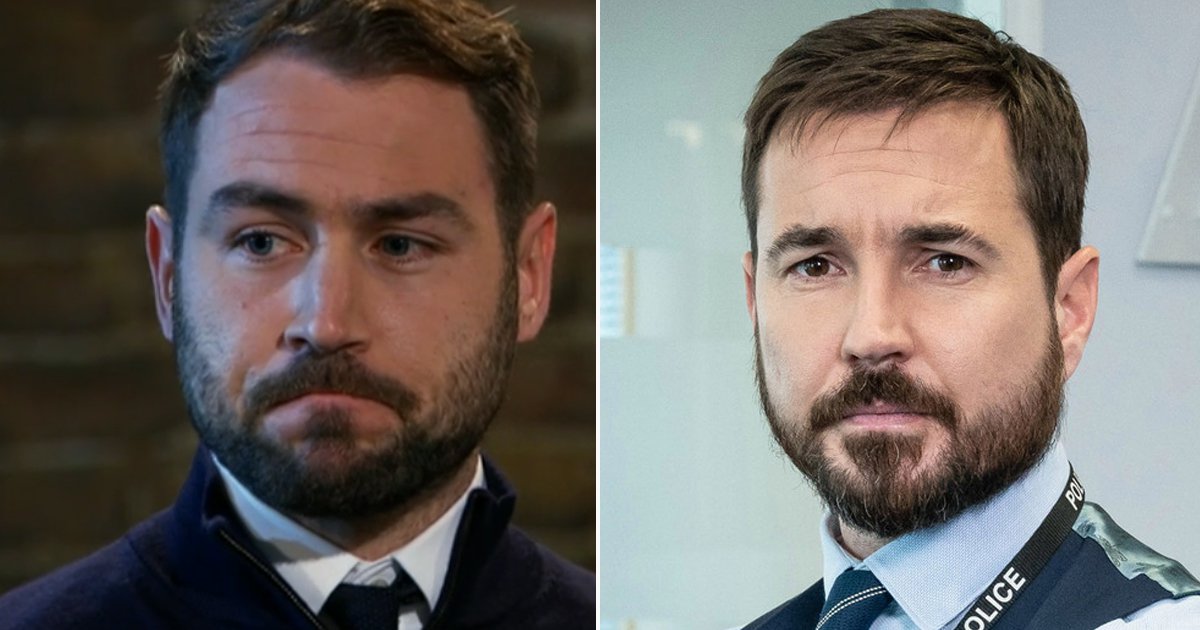 Line of Duty may have come to a lacklustre end this month, but fans are quite literally still seeing AC-12 everywhere – including on Dragon’s Den.

Fans of the BBC drama were left rooting for Sean, the owner of a temporary lighting business, who looked the spitting image of Martin Compston’s Steve Arnott as he pitched to the dragons.

The jokes came rolling in as viewers joked that after the end of the series, Steve has had to ‘find other ventures’.

‘Who knew Steve’s an inventor when he’s not chasing bent coppers lol!!’ one wrote on Twitter, while another added: ‘Can’t believe Steve Arnott is on #DragonsDen.’

‘DI Steve Arnott has given up his career in anti-corruption to try his luck as an entrepreneur,’ one more joked, while another said: ‘AC-12 really have struggled since Ted’s retirement, Steve Arnott’s now on Dragons’ Den.’

Sean pitched his temporary lighting business to the dragons, after noticing a gap in the market while working on a construction site.

While they gave him some valuable advice on his business, none of the dragons put forward an offer. 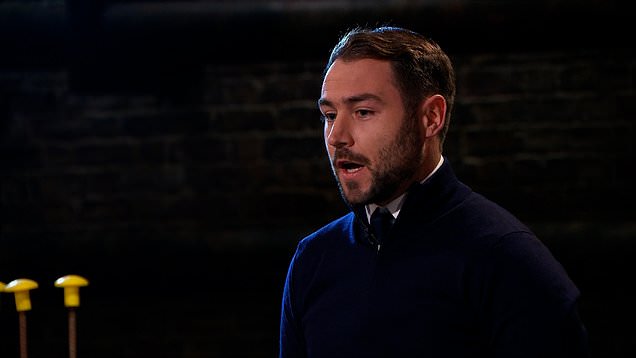 However, discussing the possibility of another series, which the superfans have many ideas about, Martin still has no idea if we’ll see Steve, Kate Fleming and Ted Hastings back in action ever again.

‘The genuine answer is that we don’t know,’ he said.

‘But that’s nothing new. Jed always takes time away from it. I think what I would say, the two things I would say, is that the idea that I would never work with all the guys again together would be heartbreaking.

‘But also with everything that’s just gone on this week, I think everybody, including the audience, needs a bit of time away from it. So we’ll see.’

Here’s hoping we find out pretty soon – we can’t handle the suspense!

Dragon’s Den airs Thursdays at 8pm on BBC One and Line of Duty is available to stream on BBC iPlayer.