Line of Duty season five is just around the corner, yet fans might be rather worried to hear that there are plans to scrap the show.

The writer, 53, recently revealed that he had already started planning ideas for the end of the show.

The show is coming into its fifth season, and a sixth has already been commissioned, yet Mercurio is already thinking of how to end things.

That said, he also revealed that he wasn’t sure whether Line Of Duty had much more of a shelf life following on from season six.

He told The Mirror: “I have had some thoughts. I don’t know how long it can go on for.

“I think a lot depends on how people respond to it.

“I think we recognise that it has got a lifespan.

“We have to calibrate that against what the audience response is.”

This came after Line of Duty actor Martin Compston recently appeared on This Morning and let slip a whole bunch of spoilers for the upcoming season.

He revealed on Tuesday that he might not be returning as Anti-Corruption Unit Detective Sergeant Steve Arnott for the next season. 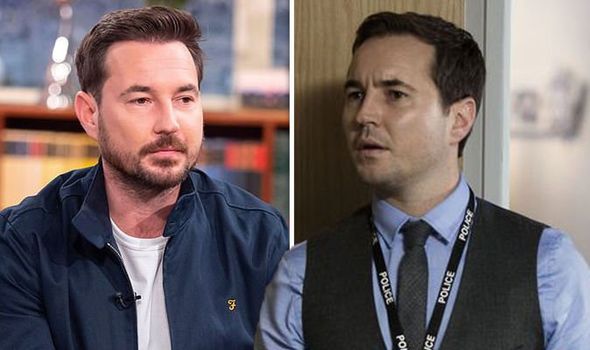 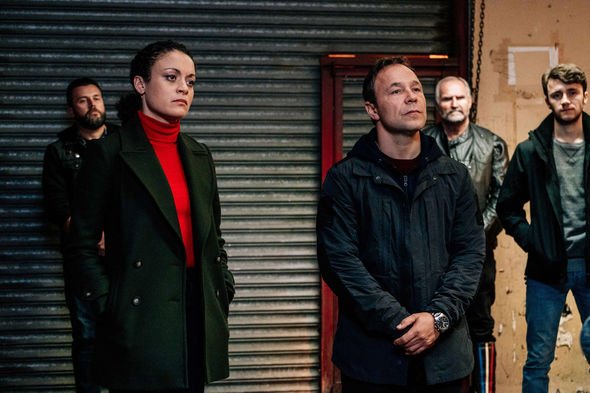 The Scottish actor went on to say that it had been a great seven or eight years playing the role.

He also thanked the show’s bosses for giving him the “job of a lifetime.”

He continued: “I don’t know whether I’d be in it. You never know. We’ve filmed five. We’ve got six commissioned.”

This Morning presenter, Phillip Schofield went on to quiz the star over whether Arnott would be back for the sixth season.

However, Compston remained tight-lipped so not to spoil the upcoming seasons for the show’s fans. 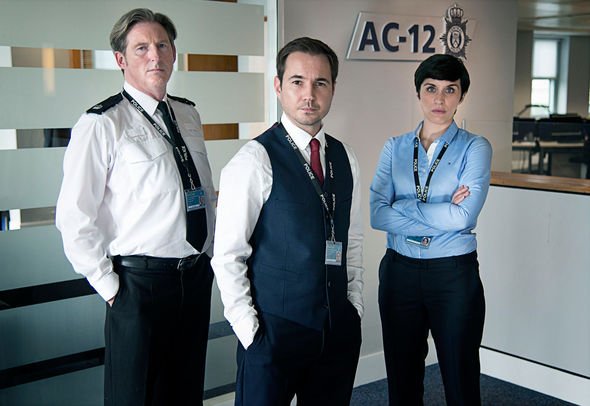 He told Phillip: “The audience don’t know [if I’ll be killed off].

“It’s a job of a lifetime I’ve never laughed so much on any set.

“It’s been a great seven or eight years, you just have to say thanks for memories. Anyone can go. Some big shocks coming this year.”

Fans will be looking forward to finding out what will happen in the upcoming season and what writer Mercurio has in mind for the ending of the show.

Line of Duty will be returning to BBC One later this year.

Who Wants to be a Millionaire: Jeremy Clarkson left red faced after Phone a Friend blunder