LITTLE MIX scooped the British Group gong at the Brit Awards on Tuesday but their bank balance is also giving them a reason to celebrate.

Profits within their touring company have soared, making £8million in the year ending August 31, 2020, despite them being unable to perform for the majority of those 12 months.

The huge sum came from their bumper 40-date LM5 tour which ran from September to November 2019.

The new paperwork lodged for Eternal Magic Touring shows assets in the company shot up from £1.7million to £9.7million.

Jade Thirlwall, Leigh-Anne Pinnock and Perrie Edwards are all listed in documents for the company, as well as Jesy Nelson, who is still in there following her decision to leave the group in December.

The documents don’t show how much each member was paid, but do indicate they coughed up a whopping £1.9million in corporation tax.

The rest of the group’s earnings from record sales go through another firm, Eternal Dance Media, and the two companies combined are worth £15.7million – almost £4million for each of the girls.

That should cover those nappy costs when Perrie and Leigh-Anne’s babies arrive this year. 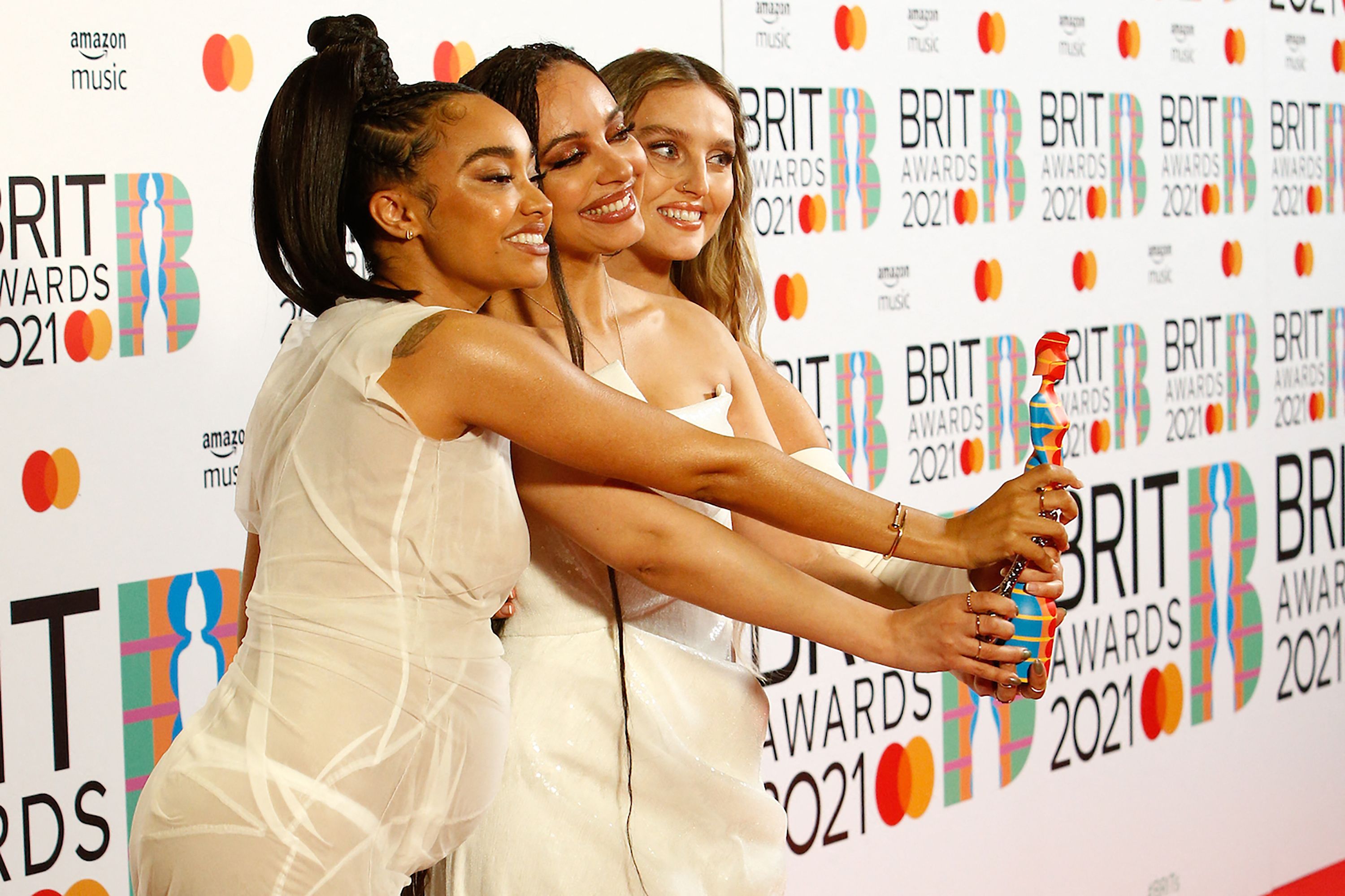 Who is Faryal Makhdoom? Amir Khan’s wife and mum of three

Is Riley Keough related to Elvis Presley? And what was her emotional tribute to Benjamin Keough? – The Sun