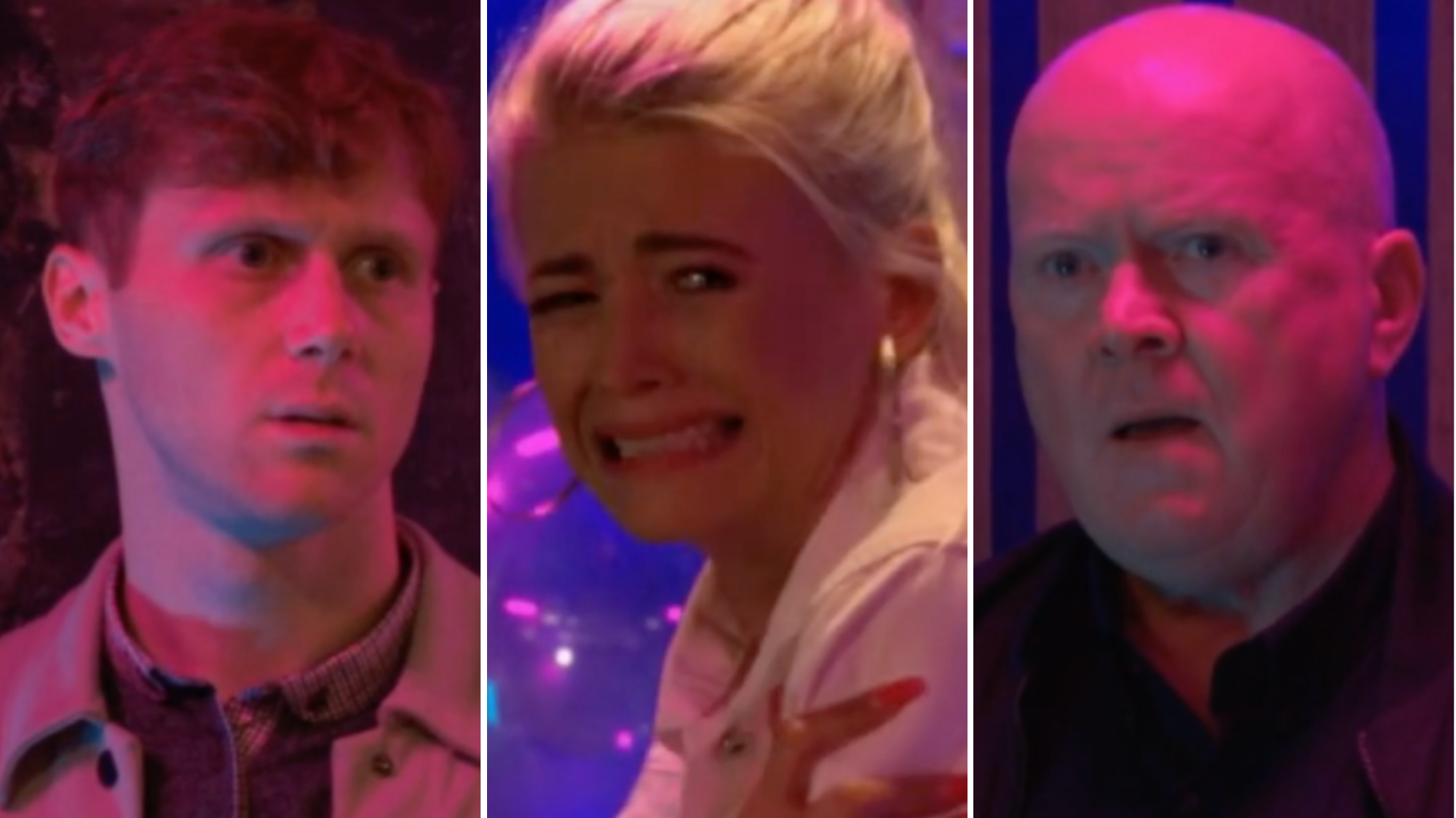 Multiple lives hangs in the balance in EastEnders after a deadly siege spiralled out of control at Peggy’s wine bar.

The violence is a direct result of Jonah Tyler’s refusal to let Sam Mitchell (Kim Medcalf) away without paying him the money he reckons he’s owed.

The deadly crime boss, as viewers know, has been in cahoots with Sam, who was hellbent on taking Phil (Steve McFadden) once and for all.

Their alliance, however, came to an end earlier this week when Sam revealed she was no longer able to pay him the money.

Shirley Carter (Linda Henry), meanwhile, decided to teach Sam a lesson, as she told Phil all about his sister’s deal with devil Jonah.

Phil kicked Sam out of the club, and barred Shirley too, after the latter attempted to blackmail him in order to get her hands on Peggy’s.

Jonah, meanwhile, made it quite clear that he’s not to be messed with, and with Sam unable to cough up the cash, he decided to take matters into his own hands, instructing his heavies to break into the club’s office and steal what he’s owed.

The thugs followed through, but a case of mistaken identity led them to believe that Lola Pearce (Danielle Harold) was actually Sam, and thus they ordered her to open the safe.

Lola pleaded for her life, before making a run for it, as she headed out into the bar, alerting those inside of the danger in the office.

The heavies walked towards the crowds of people, who had gathered as a result of Jay Brown’s (Jamie Borthwick) party.

Everyone is in huge danger, but will blood be shed?

EastEnders continues Thursday October 6 at 7:30pm on BBC One.