Home » Loose Men panellists: Who are the hosts for ITV special?

MENTAL Health Awareness Week has got everybody talking about the ways we can help how we think and feel.

ITV favourite Loose Women will be taking part, with a special episode dedicated to men's mental health. Here's who's on the panel… 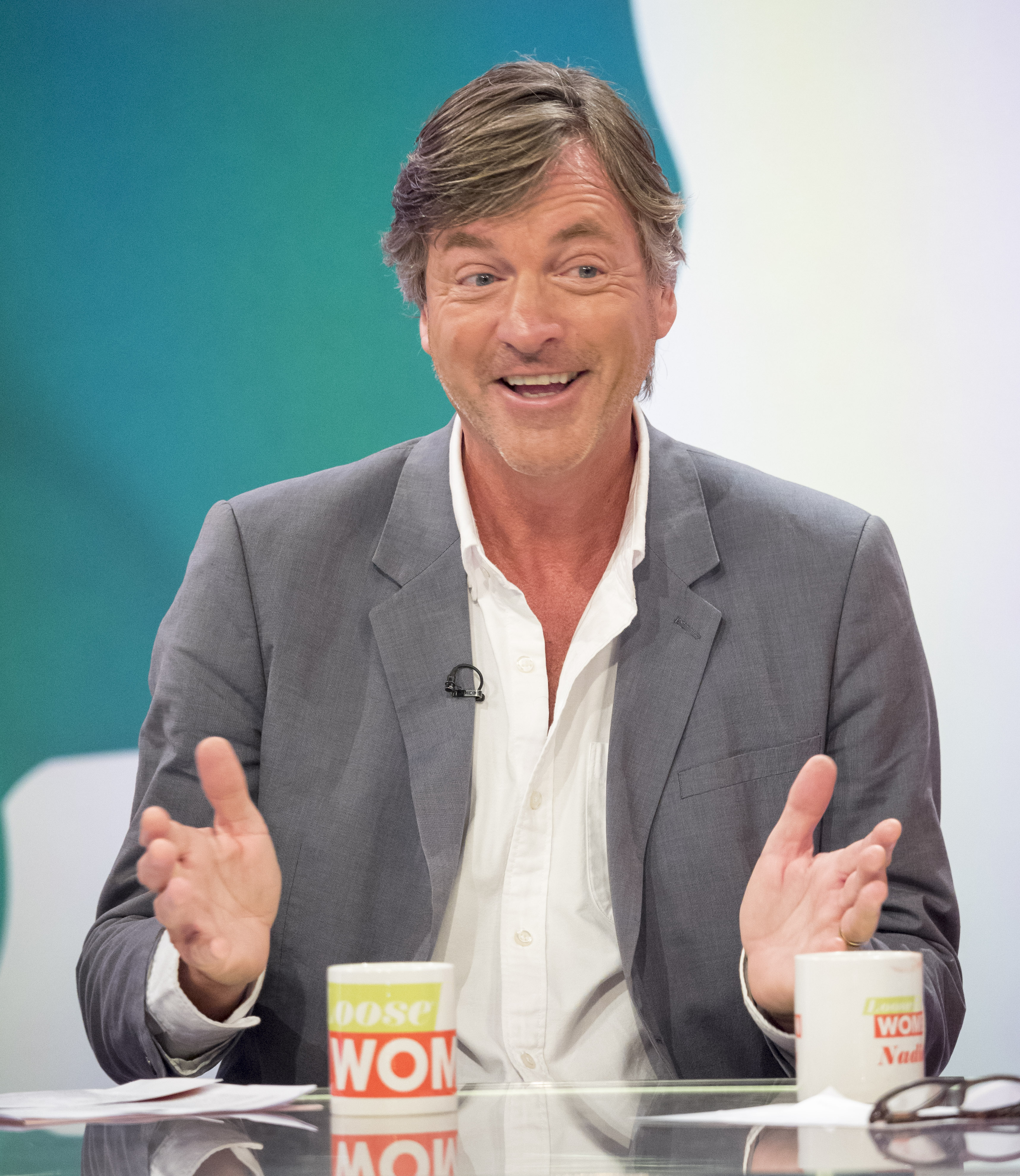 Who are the Loose Men panellists? 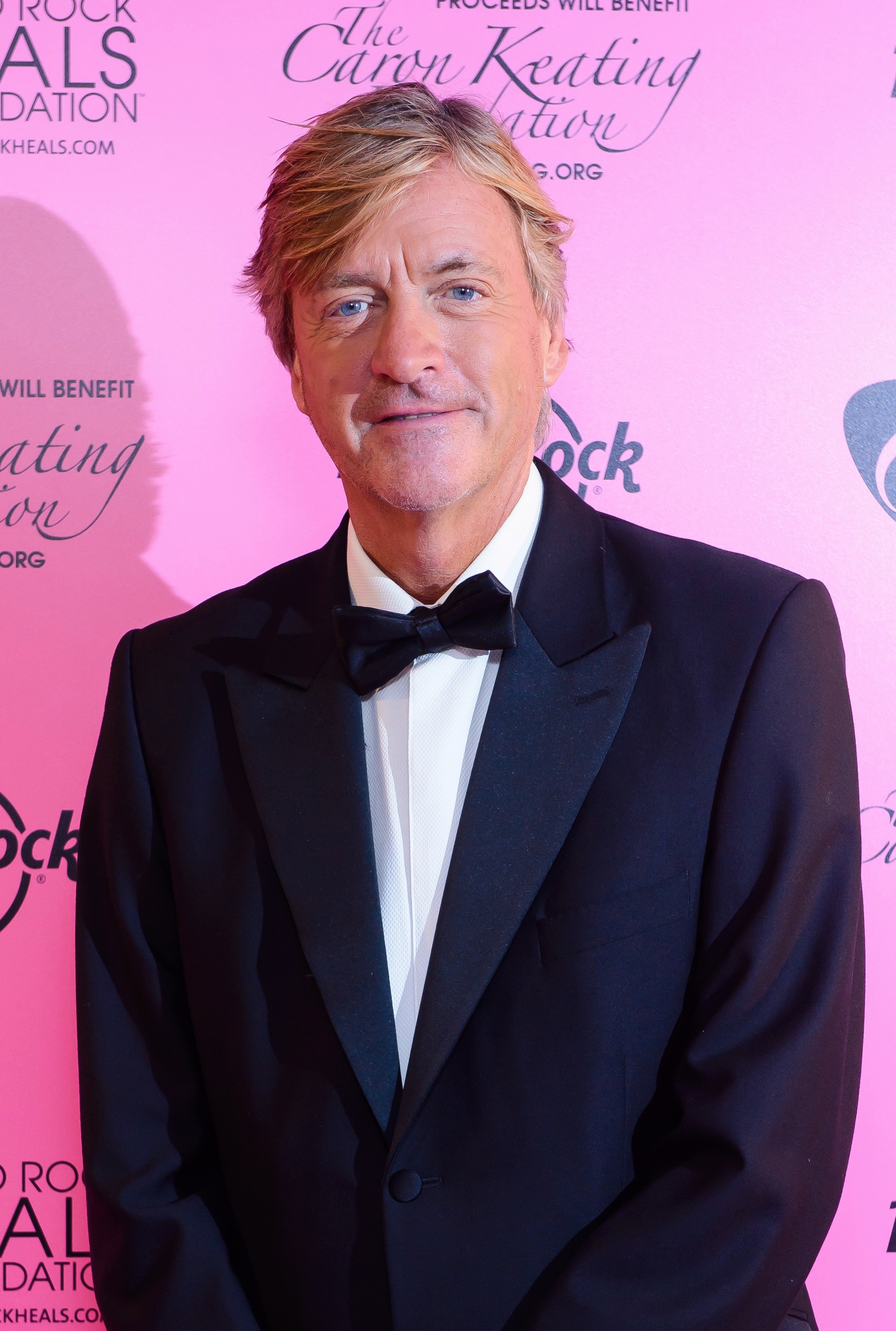 He has fronted top shows like This Morning, Richard & Judy and Good Morning Britain alongside his wife, Judy Finnigan.

Madeley said about going on the show: “It's no secret that men find it harder than women to speak about our emotions.

“I'm looking forward to finding out what happens when us guys open up about things we usually shy away from.” 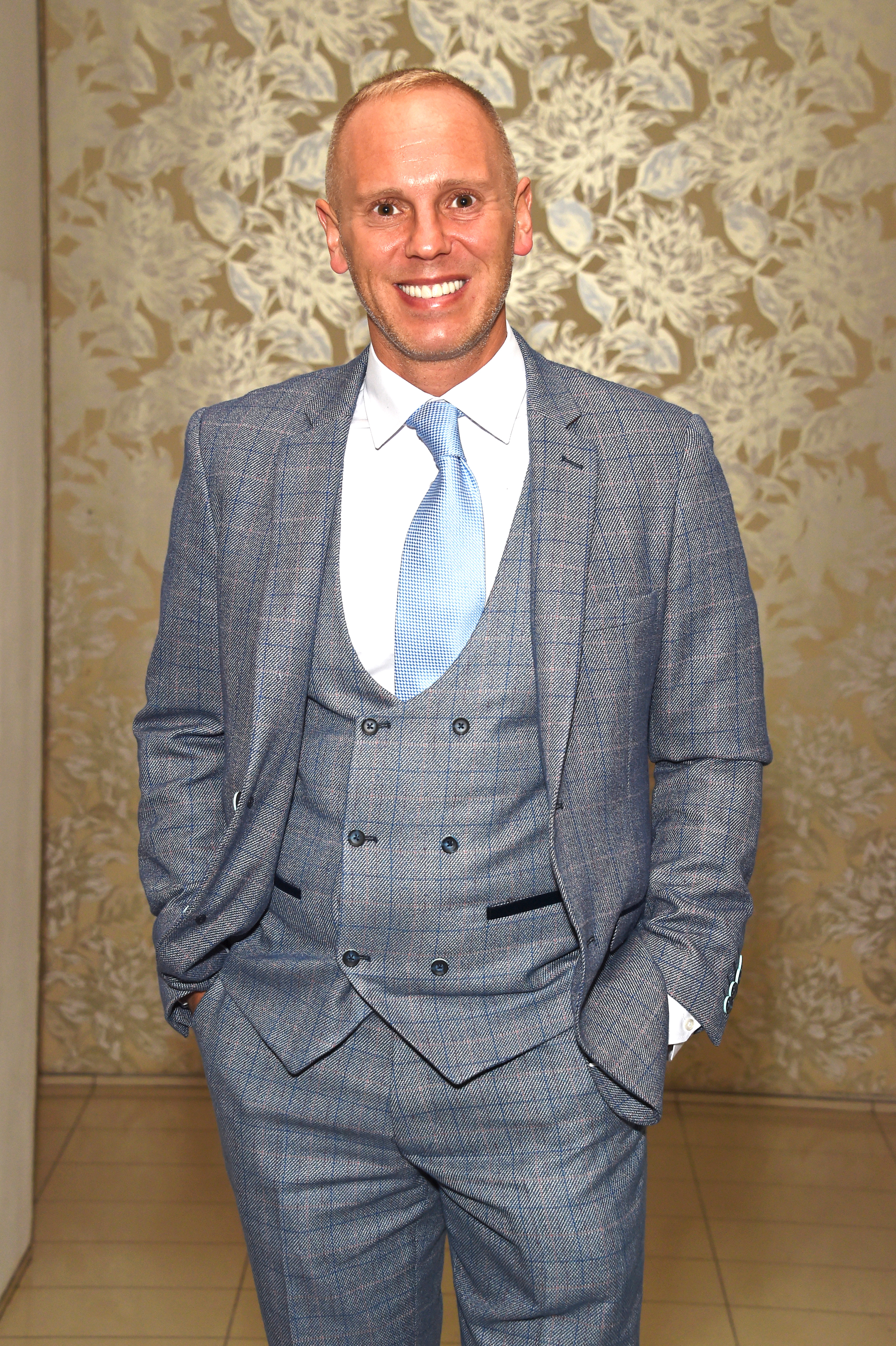 Robert Rinder is a barrister and a TV lawyer.

Since 2014, he has been the infamous judge in the reality courtroom series Judge Rinder.

He fronted Channel 4 series The Rob Rinder verdict in which the he gave his take on current events and offered his verdict on topical issues.

Judge Rinder said: “I've faced many courtroom battles in my lifetime but, while I've been a guest plenty of times, nothing can prepare me for becoming a Loose Man on an all-male panel!

“I'm looking forward to joining Richard, Jordan and Martin as we discuss the topics that are closest to our hearts while also helping to support Loose Women's Stand By Your Men campaign during Mental Health Awareness Week.” 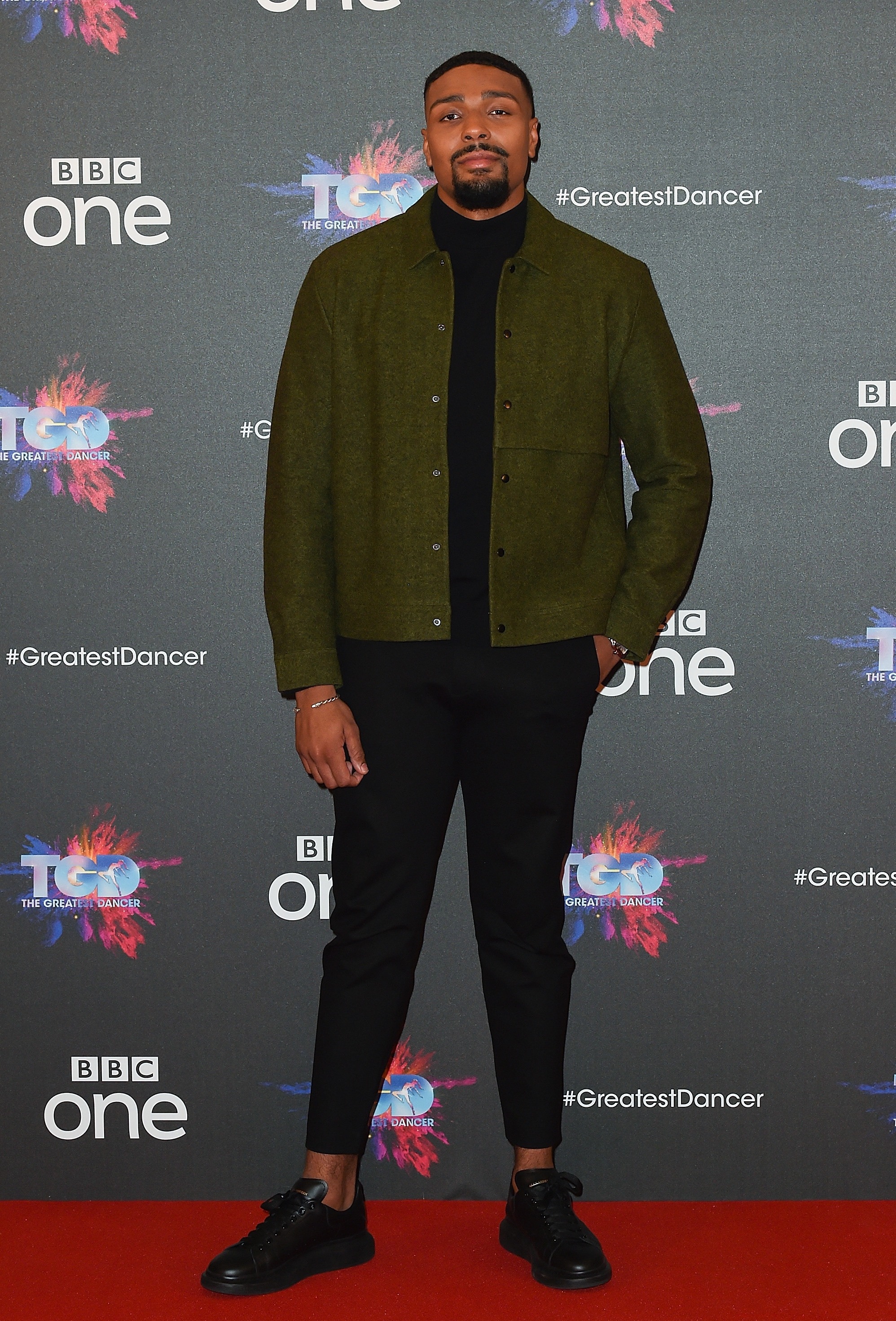 Jordan Banjo is a dancer and TV presenter.

He co-hosts The Greatest Dancer alongside Alesha Dixon.

Diversity star Banjo is set to open up about body image on the show.

He says: “I’ve always been quite a big dude. Compare me to the other boys, all they’ve got to do is sneeze and they get an ab.

"I looked at a slice of cake and it was like I gained a stone. At first it was difficult, you’re part of the biggest dance group in the country, you’re young and, to be blunt, I felt like a bit of a fraud.” 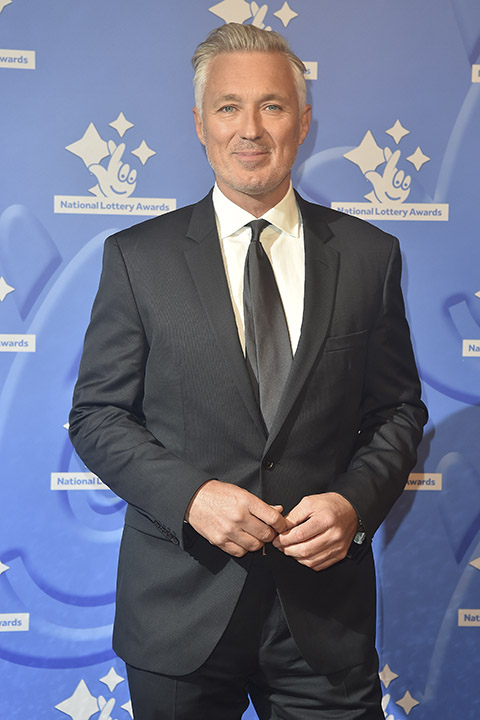 Spandau Ballet singer Martin Kemp will also be on the Loose Men panel.

Kemp will open up about his body image struggles.

He says: “When I was 17 I was in the band, so I was always aware of how I looked. But I think nowadays we are so much more health-conscious and body-aware than we ever have been.”

For former Spandau Ballet bassist Martin, it will be a chance to follow in his son Roman's footsteps.

Martin's son Roman was a panellist in the first Loose Men panel in 2020.

Why have they taken over Loose Women?

The panel of men will host an episode as part of of Loose Women's 'Stand By Your Men' campaign which aims to raise awareness about how vital it is that men talk as openly about their struggles as the Loose Women do.

The special episode follows the first all-male panel in the show’s 21-year history in November 2020 to mark International Men’s Day.

'The O.C.': Rachel Bilson Divulged What She Loved Most About Character Summer Roberts