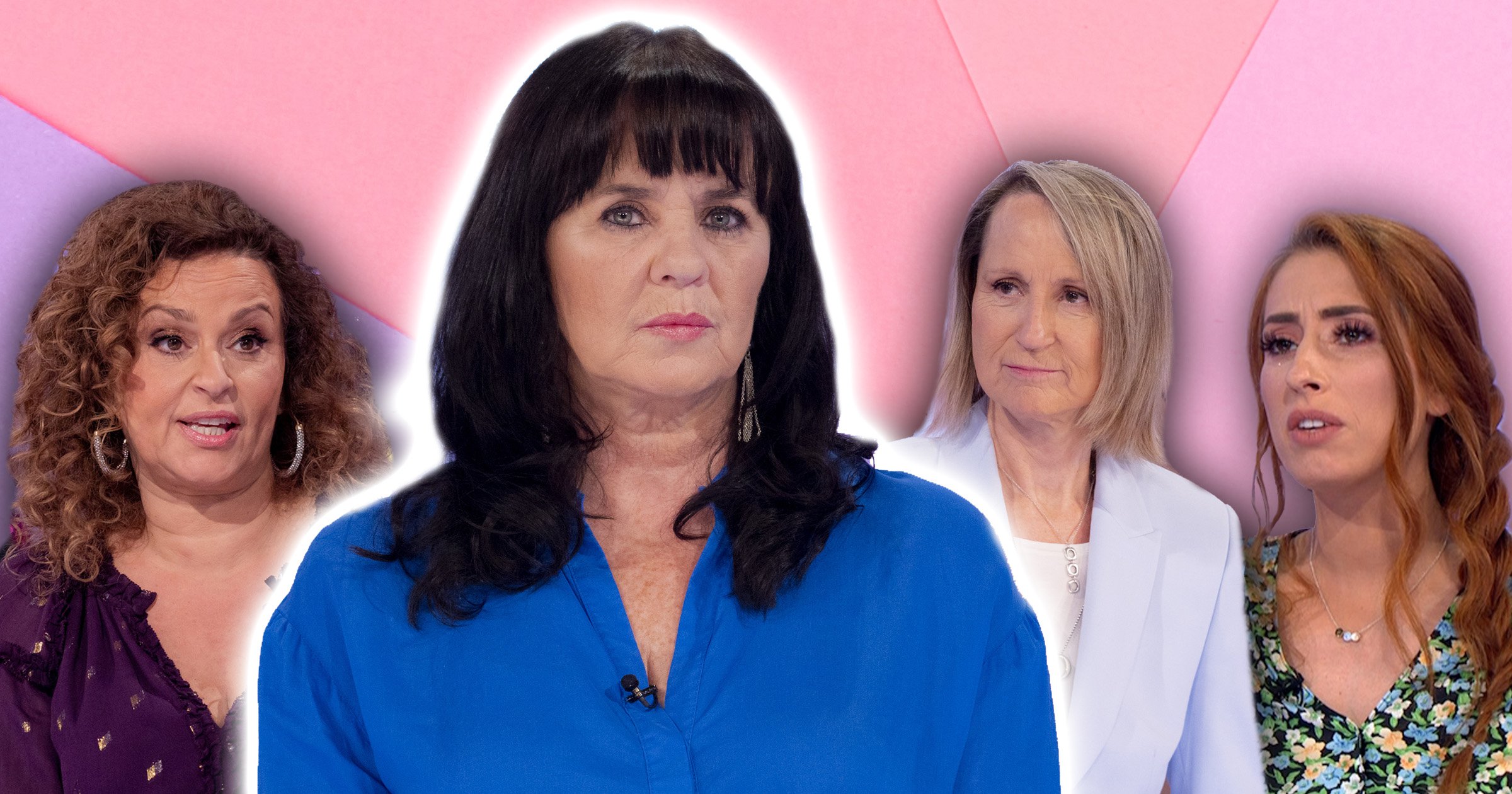 Loose Women stars Stacey Solomon, Janet Street-Porter and Brenda Edwards have publicly taken to Twitter to support their colleague Coleen Nolan amid reports that the show’s hosts were ‘refusing’ to work with her.

Following a denial from ITV bosses over these claims, Janet posted on Twitter: ‘I love working with Coleen Nolan and we’ve never had a single disagreement- sorry if that’s not ‘news’ xx’

On Sunday evening, actress and presenter Brenda also dismissed the reports and spoke of the ‘fun friendship’ she enjoys with the 56-year-old, commenting: ‘@NolanColeen it’s always a pleasure to hang with you at work @loosewomen and also out of work, you have always made me feel so welcome, and I appreciate the straight talking, fun friendship we have!!

‘Keep smiling in the face of adversity my lovely,’ she added.

After Coleen branded the rumours untrue and ‘slurs on me personally’ in a statement, and promised fans that the story would be addressed on Monday’s episode of Loose Women, new mum Stacey Solomon also added a public show of support, tweeting: ‘What Coleen said.’

It had been claimed that the ladies of the hit ITV programme – which features a number of rotating presenters that include the singer – were not seeing eye to eye with Coleen after her agent allegedly called Nadia Sawalha a ‘nasty witch’ on Twitter.

The source also claimed that Stacey was ‘the latest person refusing to work with Coleen’, which was ‘proving really tricky’.

Coleen previously took a break from the daytime talk show in 2018, following the explosive row she had with TV personality Kim Woodburn.

Love Island Australia 2021: Who is coupled up and who is single as bombshell Eoghan steals Jessie