Love Island Australia fans have predicted that Teddy Briggs and Eden Dally will clash after the new arrivals asks Erin Barnett on a date.

Viewers watched as the 25-year-old model entered the villa disguised as a DJ during tonight's pool party. 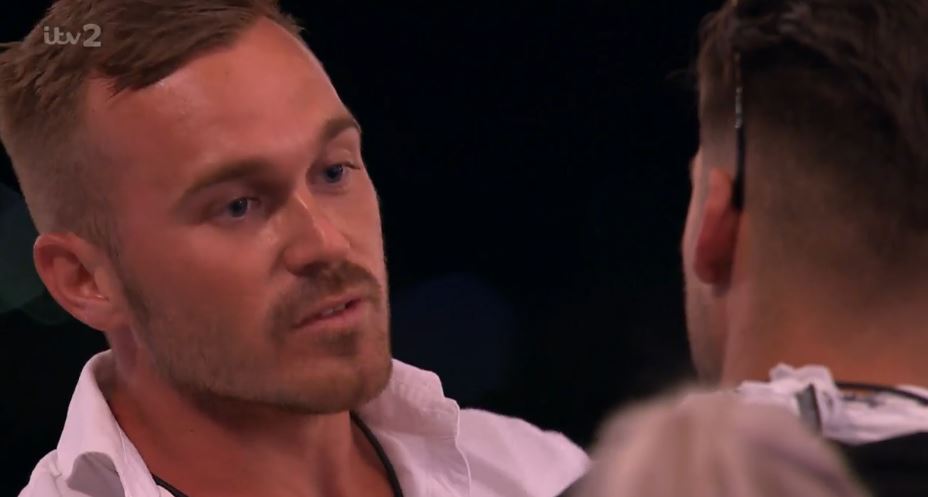 After a dramatic few days in the villa, the Islanders were treated to some fun when they receive a text which announced a surprise.

Josh read aloud: "Your newest Islander is about to arrive. Please make him feel welcome."

As the romantic hopefuls ran towards the door to welcome him, Josh received another text: "The newest Islander is already in the Villa…"

Teddy – who had been pretending to be the DJ at the bash – then introduced himself to the Islanders and announced that he got to "take someone on a date for a quick chat!" 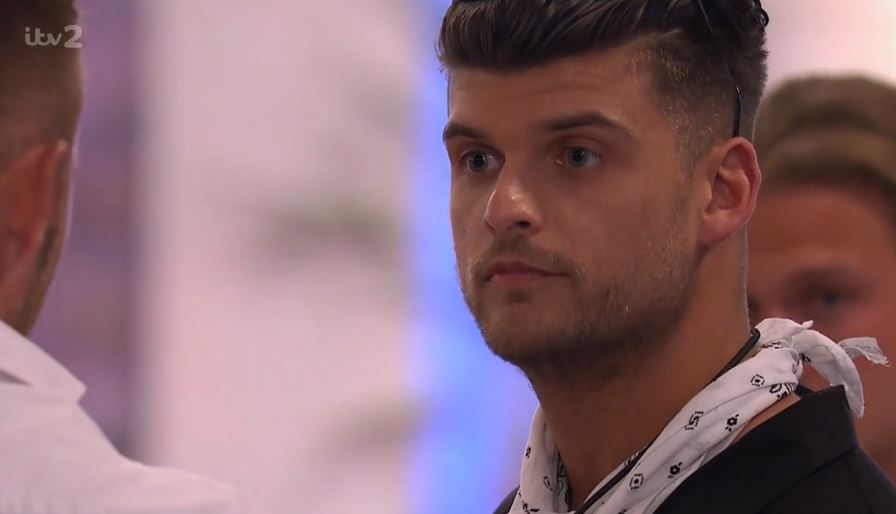 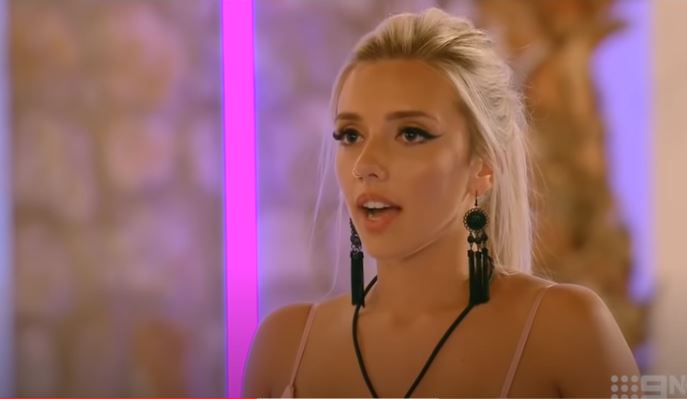 That someone was Erin, who revealed she has "fallen in love" with Eden on the one-on-one.

Despite Erin saying her head won't be turned, Eden was left fuming watching her on a date with the villa newbie and branded him "disrespectful" and "fake".

In a teaser for tomorrow's episode, viewers will watch Teddy attempt to smooth things over with Eden after he agrees to be friends with Erin.

Leaving the outdoor area to chat with Erin, Eden fumed: "How would you take it if a girl picked me? You'd be fuming".

Commenting on tensions, viewers predicted a potential bust-up in the villa between the pair following Eden's tensions with Grant.

One viewer penned: "Why did Teddy pick Erin when it was obvious that she was in love with Eden?"

"Eden is LIVID," another penned. "Lol Teddy picks Erin for a date…. im here for the fireworks! 😂😂😂".

A fourth shared: "Eden saying it was disrespectful for him not to speak to him first.. but teddy didnt have a chances" (sic).

How many children does Gino D'Acampo have?