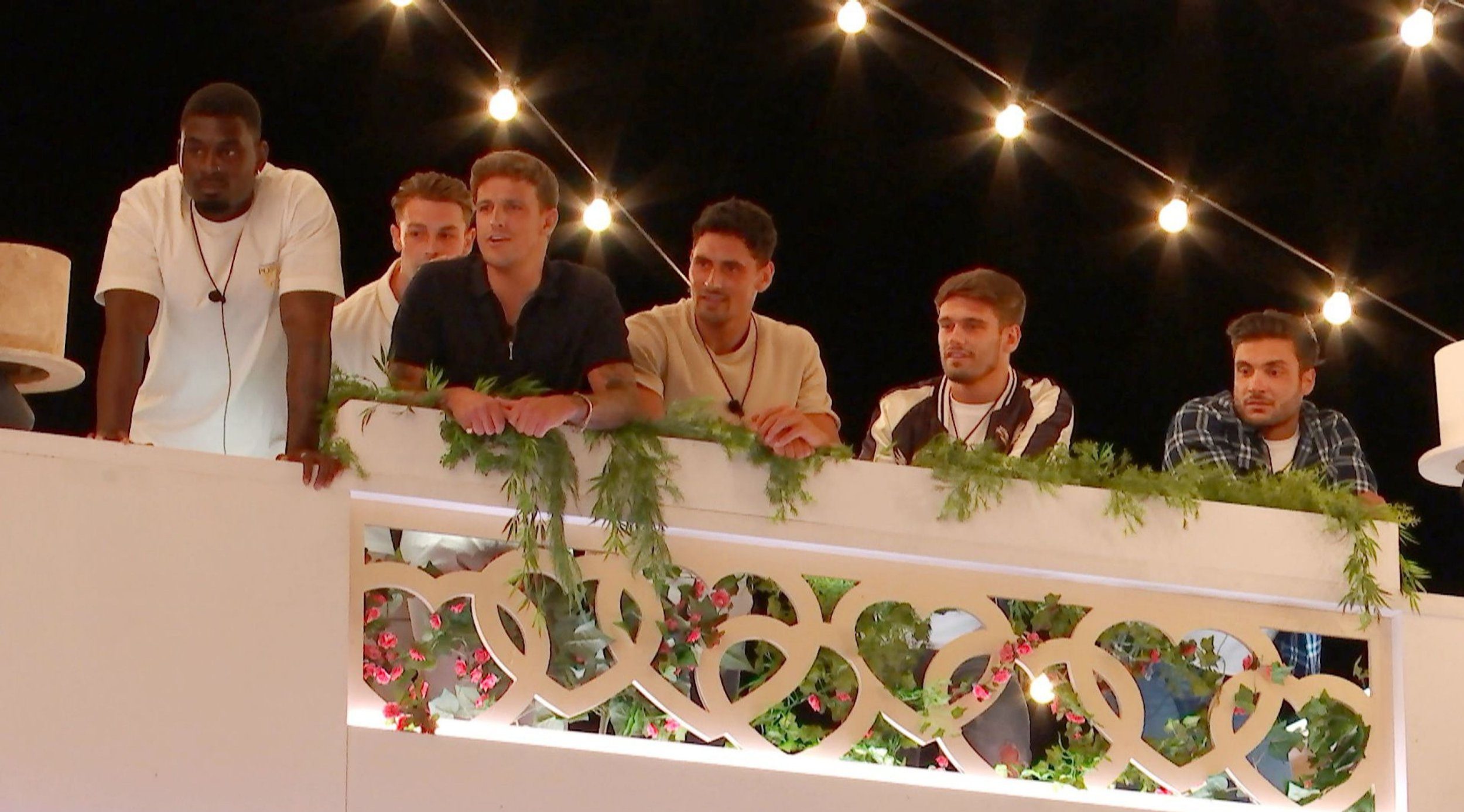 Love Island is set to get even more dramatic as the highly-anticipated Casa Amor may be returning sooner than you think.

The romances between some of our favourite contestants are set to be tested, as the islanders will be split up and heads could be turned.

According to reports, Casa Amor will kick off on July 4, less than two weeks away.

A show insider said: ‘Just when the Islanders start to get comfortable in their couples, they are going to get a real shock as they are torn apart.

‘This year’s Casa Amor promises to be the most explosive yet thanks to some seriously fiery characters, who have already shown their heads can be turned,’ the source added to The Sun.

They added that the ‘date could change at the last minute’ for even more drama.

However, a Love Island spokesperson told Metro.co.uk: ‘This is purely speculation.’

While the ‘House of Love’ may sound promising, the new bombshells and endless amounts of temptation leads to arguably the most drama and heartbreak in the entire Love Island series.

Always sure to shake things up, producers split the girls and boys into two villas and tempt them away from their current romances with a whole new set of potential love interests.

Will Luca Bish have his turned away from Michael Owen’s 19-year-old daughter Gemma Owen? Or will Davide Sanclimenti finally find the love he’s looking for?

Casa Amor lasts for around three to four days, just long enough for heads to be turned and for the infamous postcard to be sent to the main villa.

Contestants are then asked whether they want to stick with their original partner, or couple up with one of the new singletons.

Casa Amor has been responsible for some of the biggest breakups in Love Island history including the temporary split of last year’s winners, Millie Court and Liam Reardon.

It’s also led to some pretty brutal moments, like Shaughna Phillips dealing with being savagely dumped by Callum Jones by simply telling him: ‘Congrats, hun.’

Last year’s series also led to a record number of complaints over the drama between Faye Winter and Teddy Soares as their relationship was left on the rocks after a postcard from Casa Amor.

Despite it being a staple of the show and many fans relishing its return, thousands of fans were furious about the Casa Amor postcard, which depicted boys including Teddy, Tyler Cruikshank and Liam in compromising positions, kissing and cuddling up to other girls.

Ofcom confirmed it received 4,330 complaints for the episode on July 28, with the majority of those complaining saying the postcard ‘was misleading and caused unnecessary distress.’

On July 29, the episode faced 103 complaints, 56 of which were about the fallout from the postcard (while 37 viewers complained about the episode being left on a cliffhanger).

Out of 699 complaints about the episode which aired on July 30, 682 were about an alleged ‘manipulation’ of Faye and Teddy following the postcard.

Unorthodox cast: Who is Amit Rahav? Meet the Unorthodox star