LOVE Island has been hit with hundreds of Ofcom complaints from angry viewers who think the show's final was rigged.

The broadcasting regulator has confirmed that a number of the 180 grievances were also from viewers who were unhappy with which couples made it through to the final. 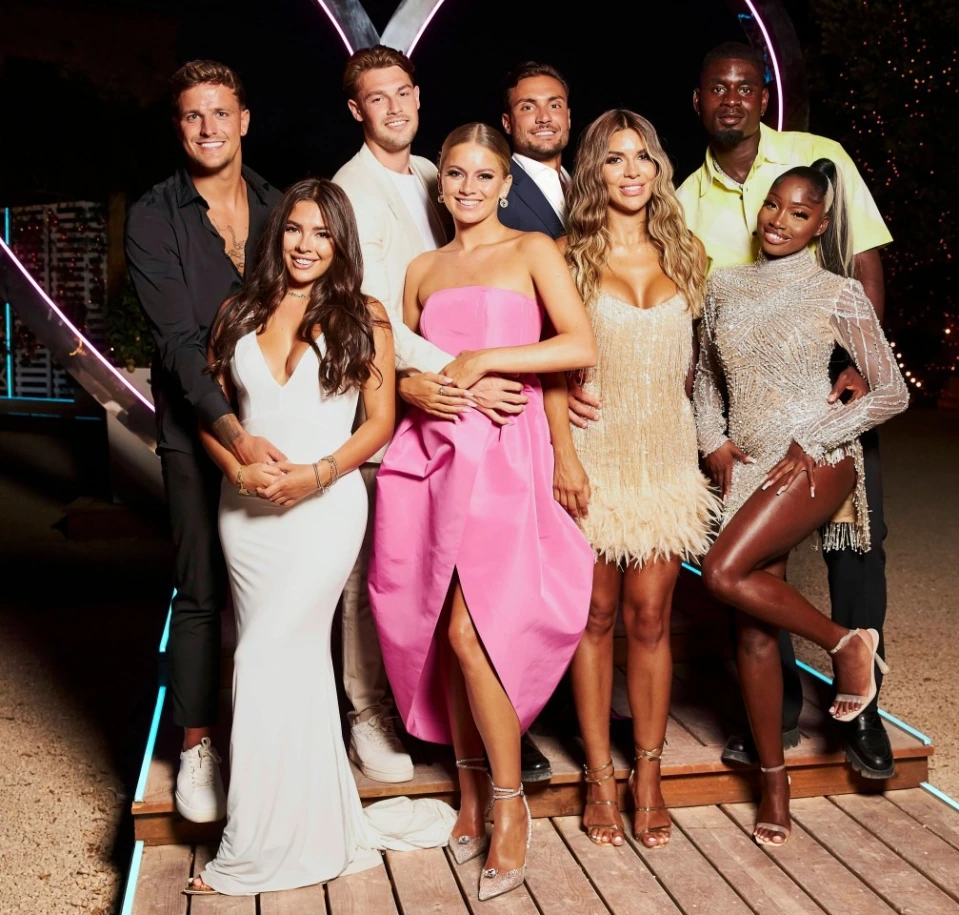 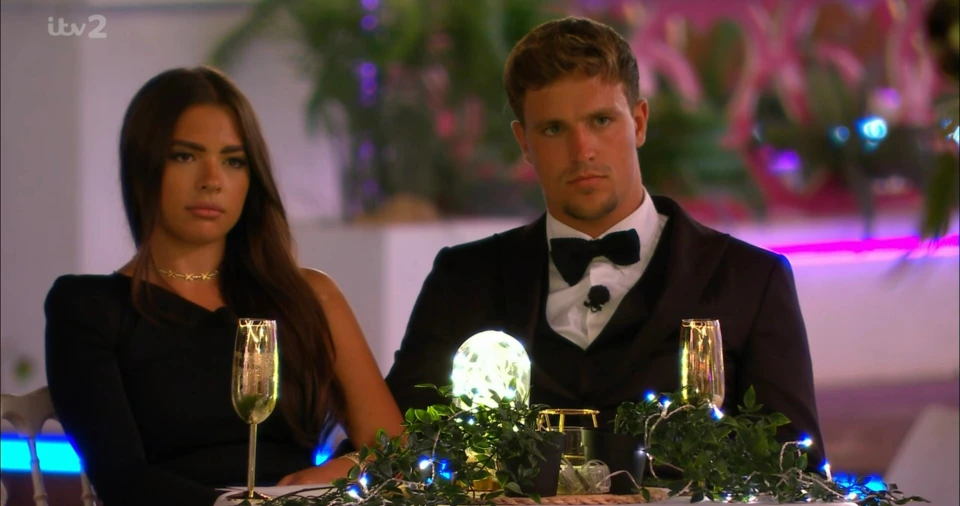 On Monday night fans were left furious as loved up couple Tasha and Andrew only came in fourth place.

But the biggest outrage was over Gemma and Luca managing to make it to second, despite not being popular with fans.

The couple came second to Ekin-Su Cülcüloğlu and Davide Sanclimenti but some Love Island viewers have insisted that – despite the public vote being independently verified – it was a fix.

Convinced Gemma, 19, and Luca, 23, actually came fourth, one furious fan raged on Twitter: "As far as I'm concerned Gemma and Luca were fourth place. Michael Owen must own ITV shares." 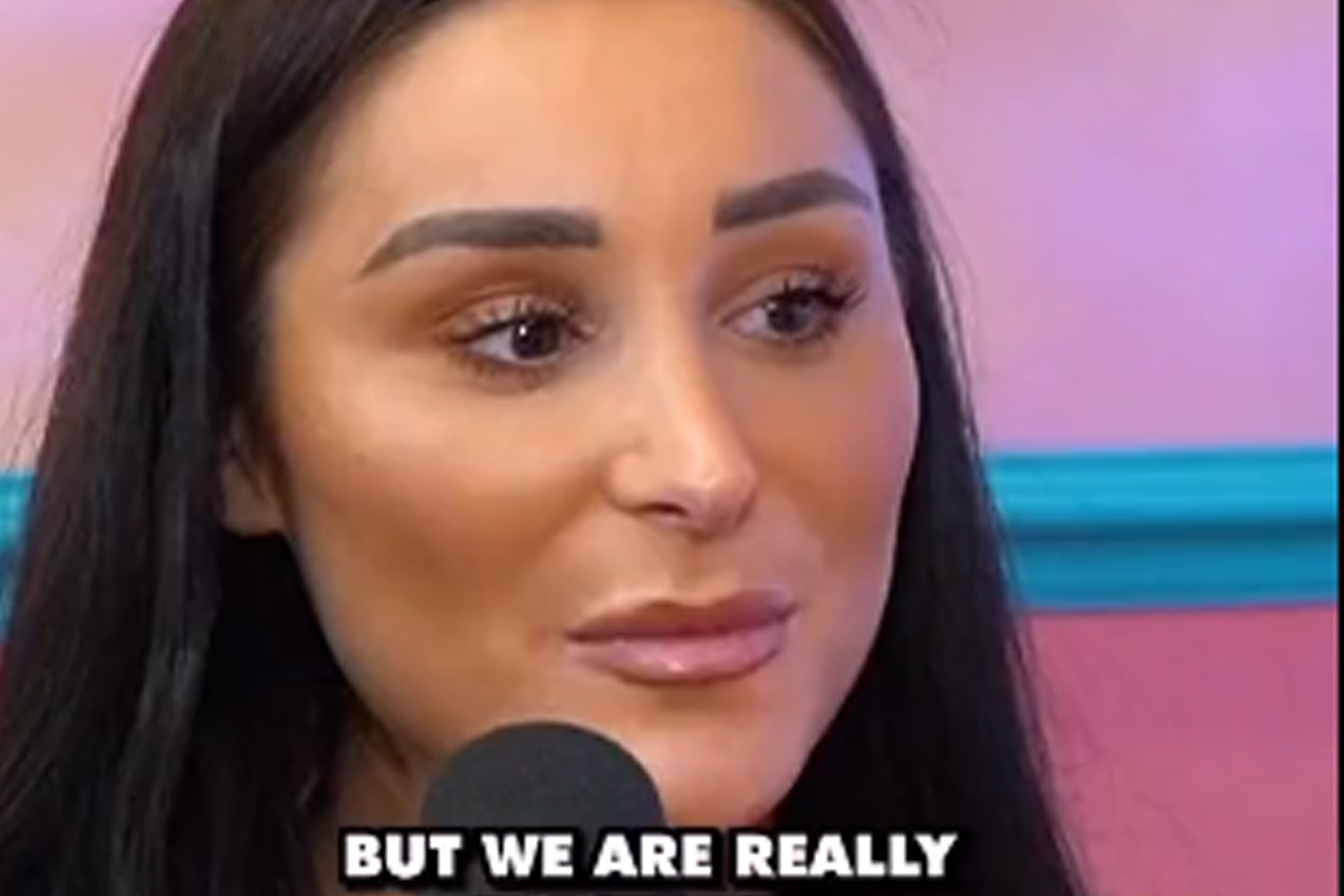 Another said: "Gemma and Luca? came second??? and not fourth??? no this is rigged i’m fuming man."

And a third added: "It clearly shows how much this show is not transparent!!! Producers couldn’t dare to replace #EKINDE with luca and gemma, they knew we public will riot.

"So next option ? Give them the second place though they deserve fourth."

Over the last eight weeks, Love Island has been hit with a thousands of complaints about various topics.

At one point, in just two weeks,  it got more than 5,000 complaints – with many relating to alleged misogynistic behaviour by some of the male contestants.

Ofcom is assessing the complaints against its broadcasting rules, but is yet to decide whether to investigate.

Over 1,500 viewers contacted Ofcom after the Snog, Marry, Pie episode, with most of the upset sparked by the boys' misogynistic behaviour towards the girls in the aftermath of the game.

They came just come just a week after the show was hit with over 3,000 complaints following the Movie Night episode.

Fans felt that Ekin-Su had been unfairly targeted – as did her angry family.

At the start of the show, Love Island was hit with hundreds of complaints over Gemma Owen’s age when she kissed Davide, 27.

Many felt she was too young to be in the show and were further outraged when they discovered she was just 16 when she dated ex boyfriend Jacques. 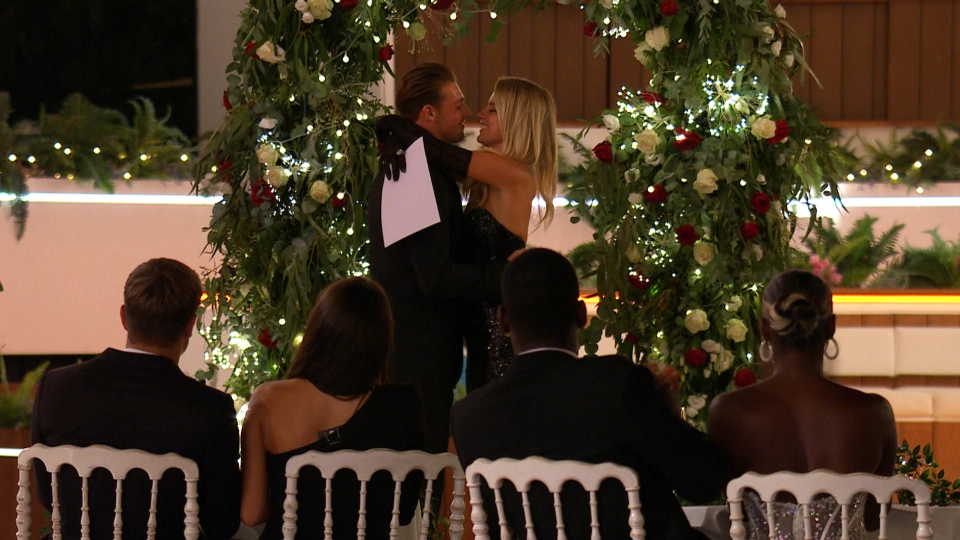 'Birds of Prey' Dethrones 'Bad Boys for Life' to Top the Box Office, But Opens Below Projections