The fan favourite couple, who stormed to victory on this year's matchmaking series, this week told how they were moving in together in Ekin-Su's native Essex. 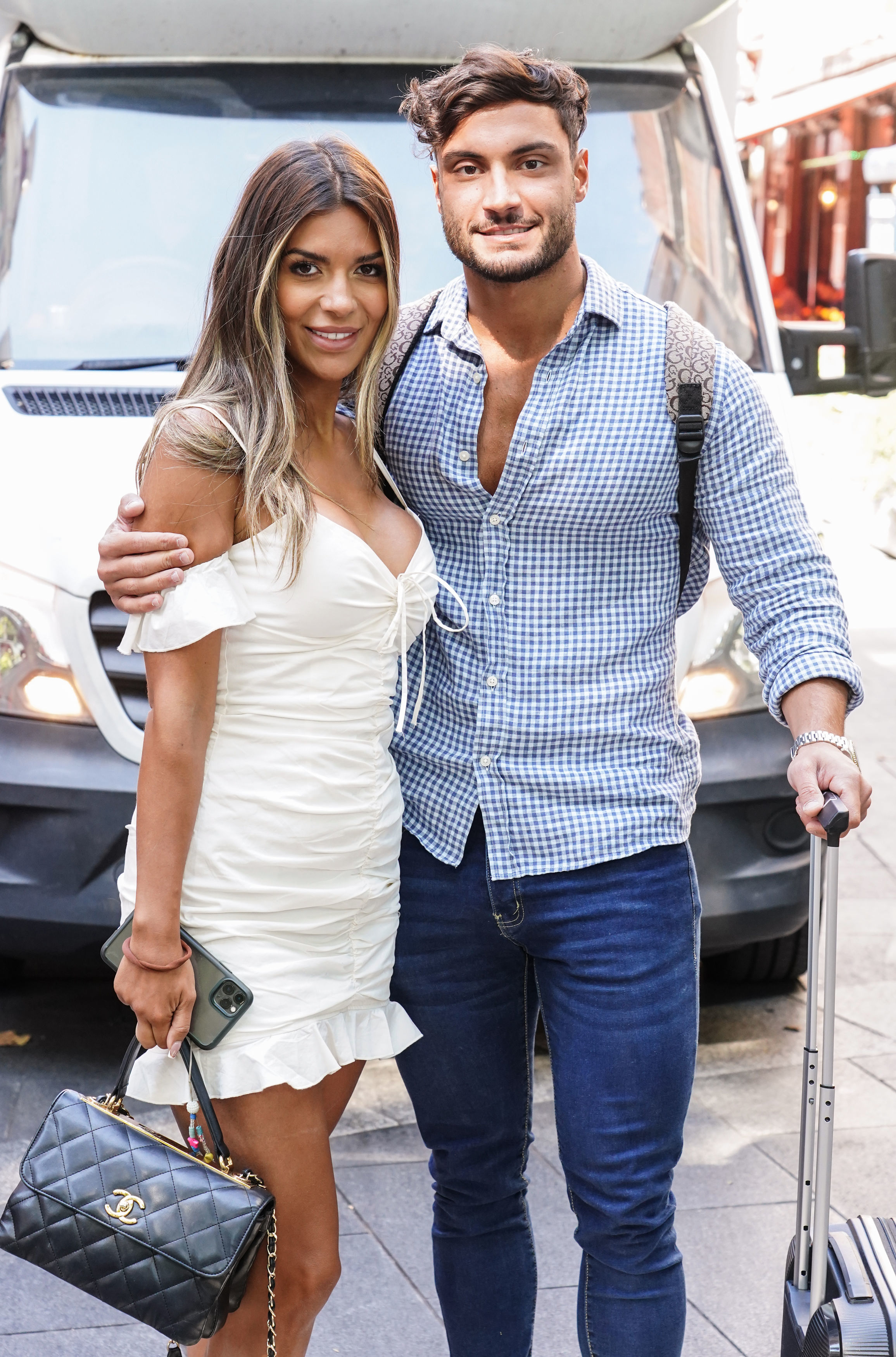 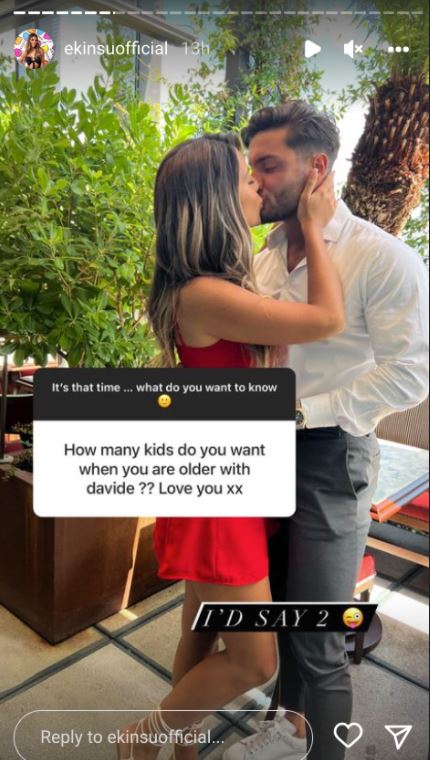 Now the actress has told how her sights are set on their next chapter and extending their family.

A fan asked Ekin-Su on her Instagram: "How many kids do you want when you are older with Davide?

She then replied: "I'd say two," followed by a winking eye Emoji. 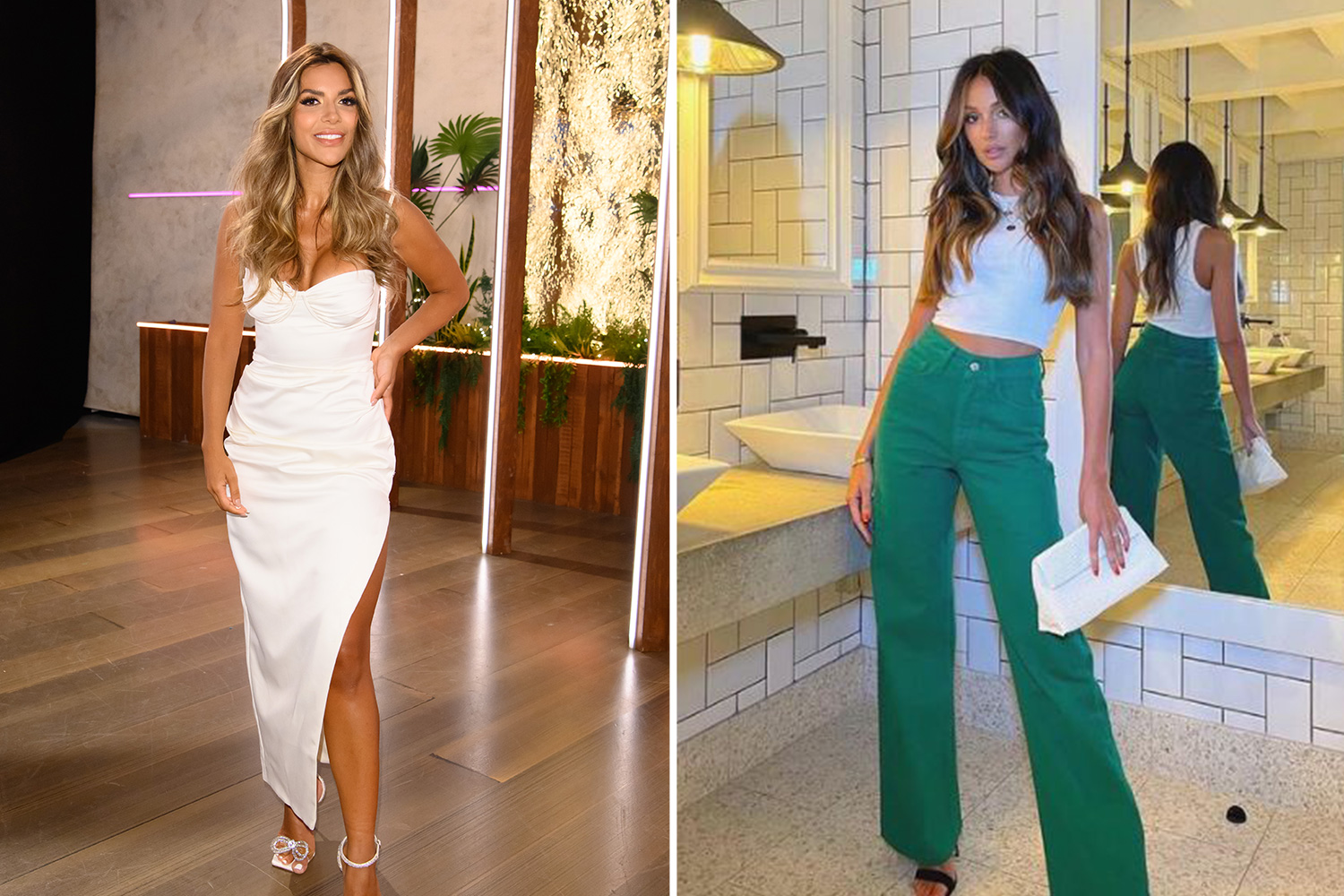 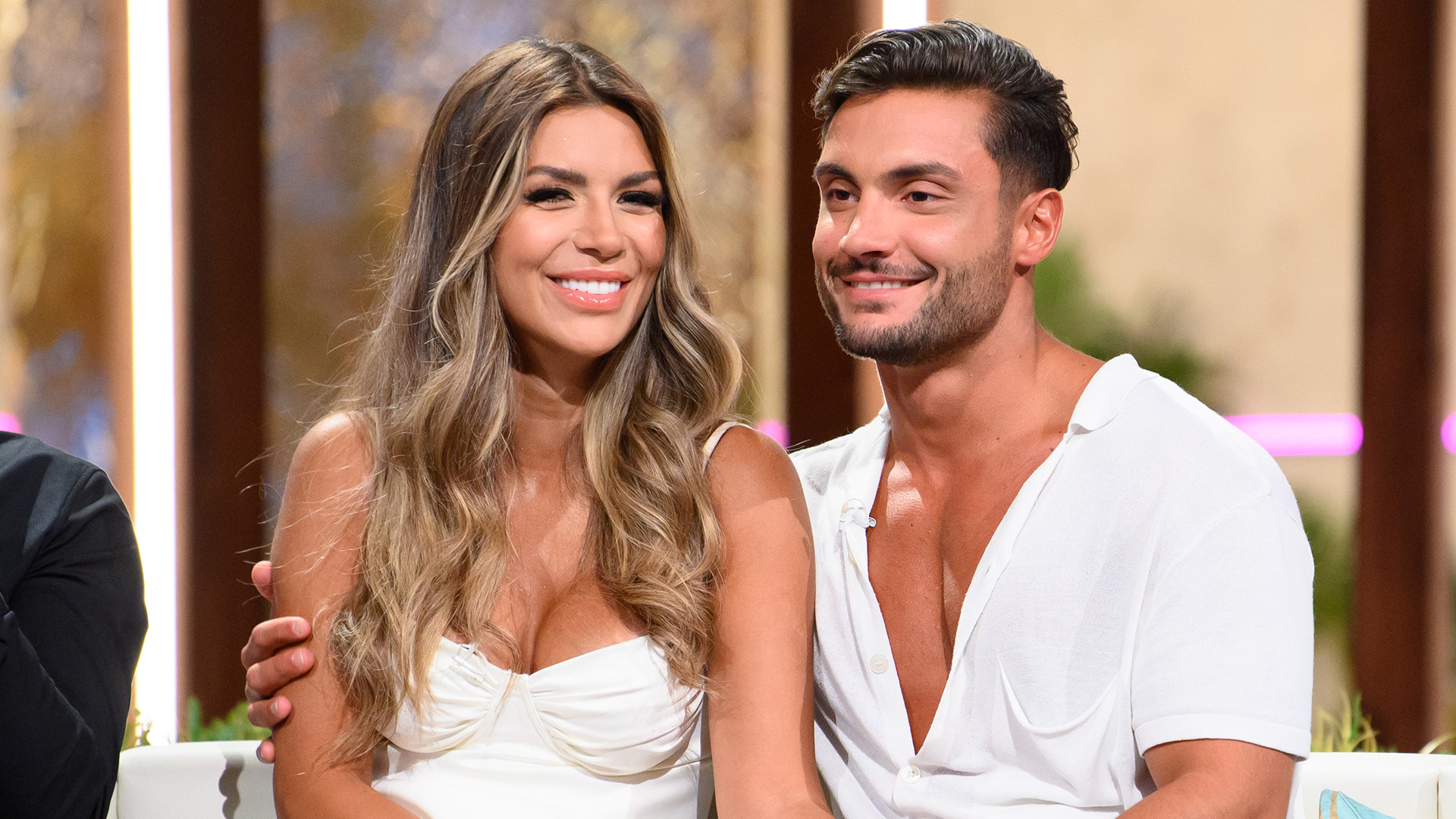 Another fan then joked: "When's the wedding?" to which she quipped: "Umm lol not sure, ask Davide."

This week, during an appearance on Lorraine, Ekin-Su told Christine Lampard the pair are moving in together.

The Turkish beauty said: "We’ve decided that we are moving in together – it’s confirmed, it’s official!

"We’re gonna be quite busy with other things in September, so we’re going to move in together in Essex, where I'm from." 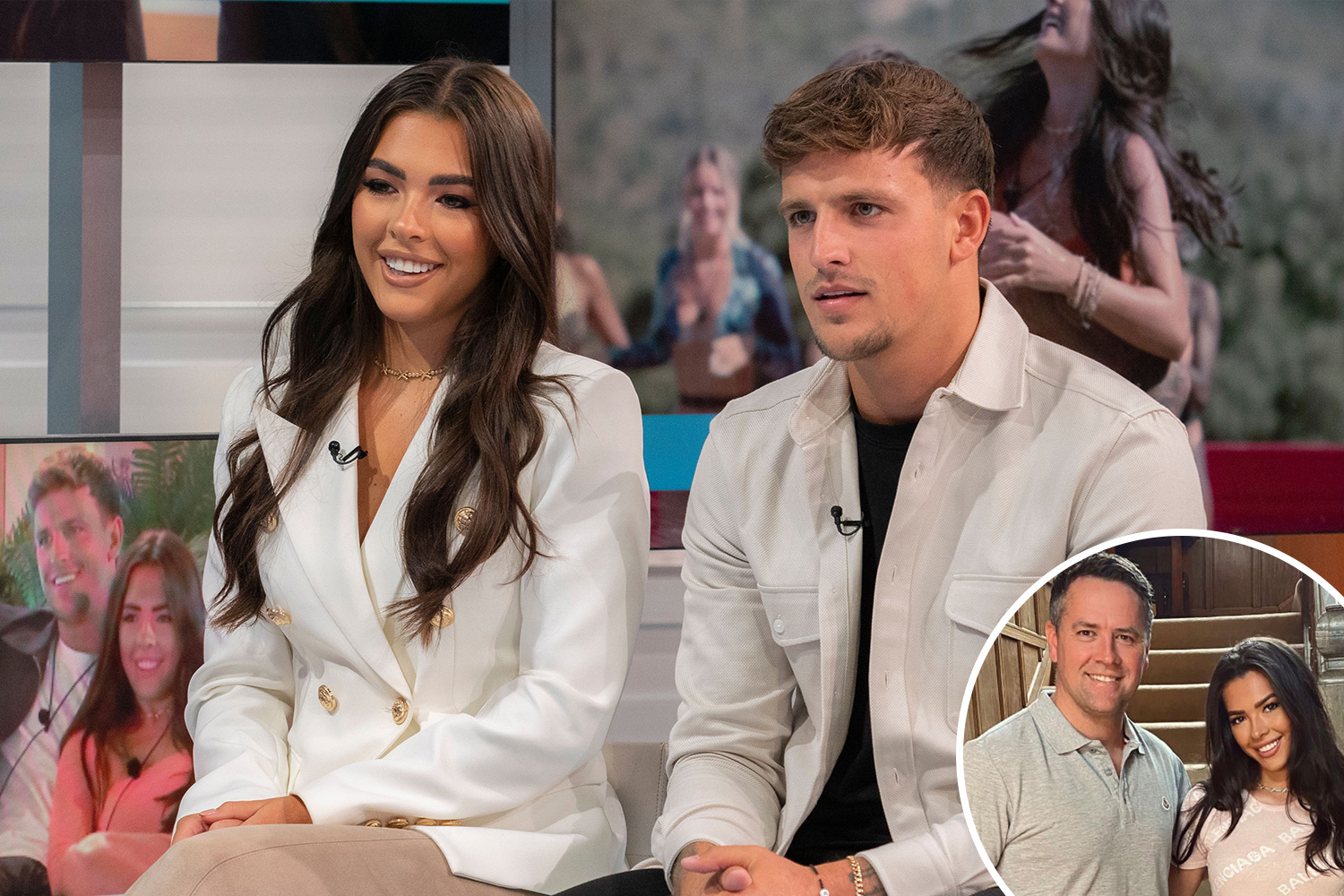 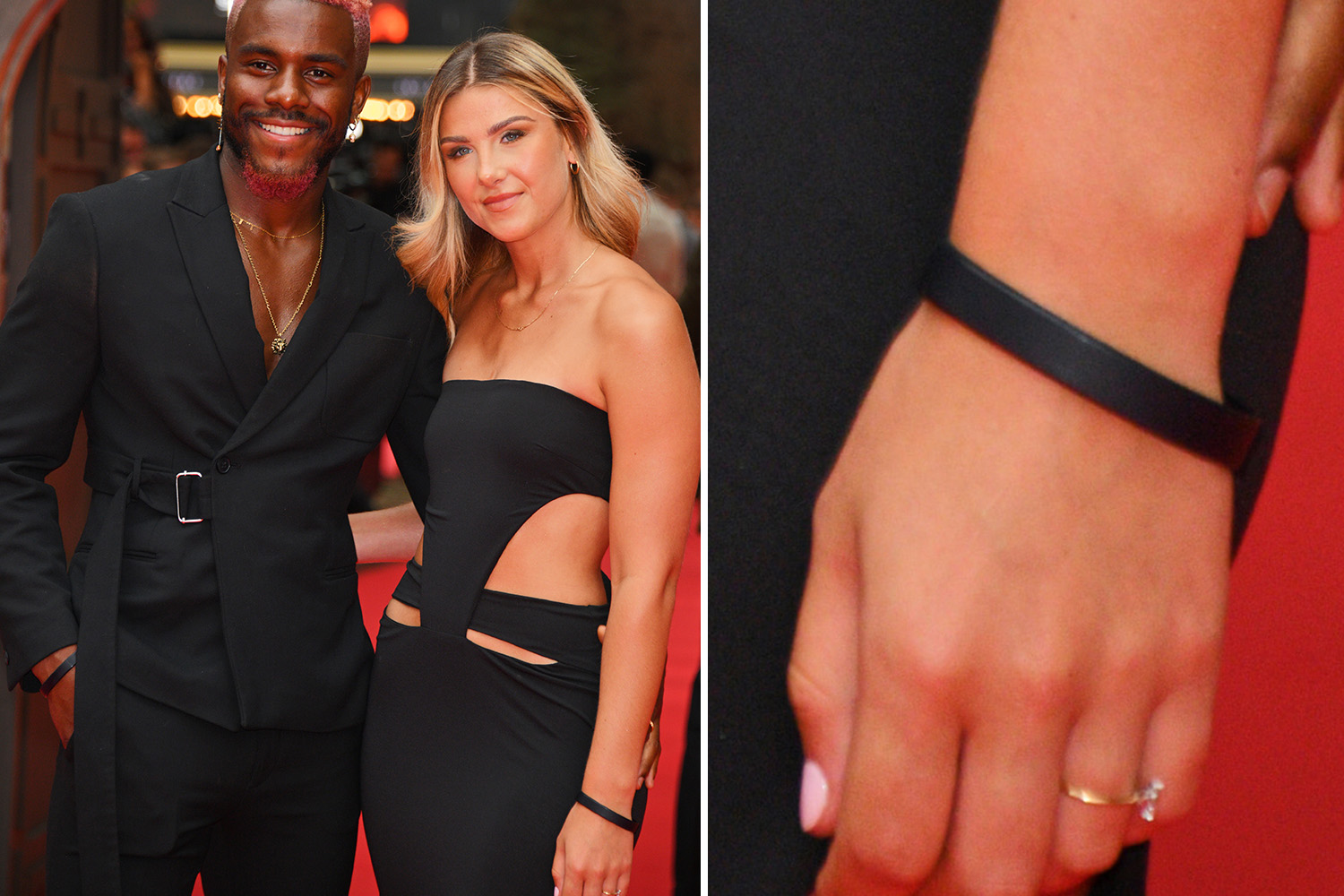 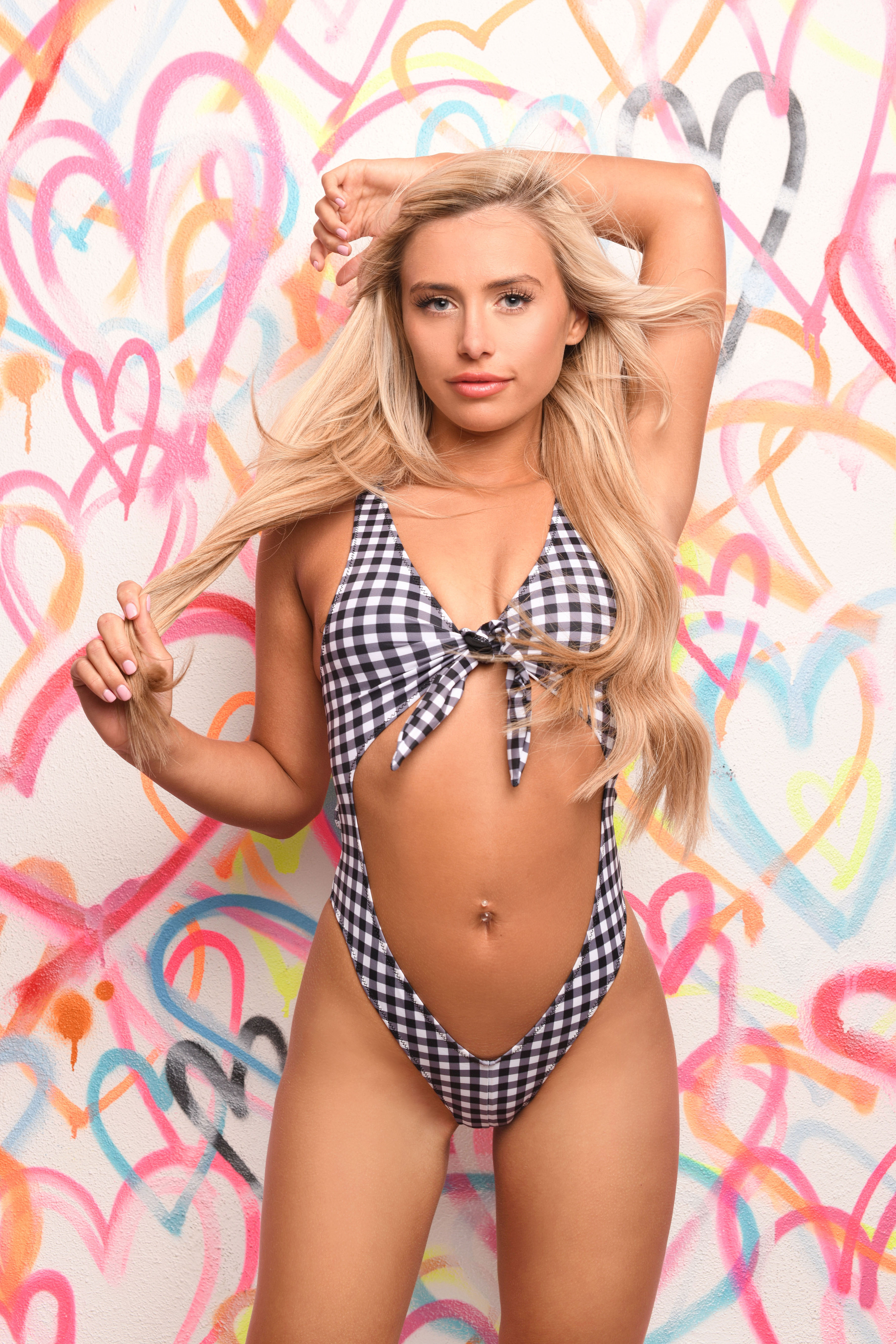 Love Island star gets liposuction on her NECK 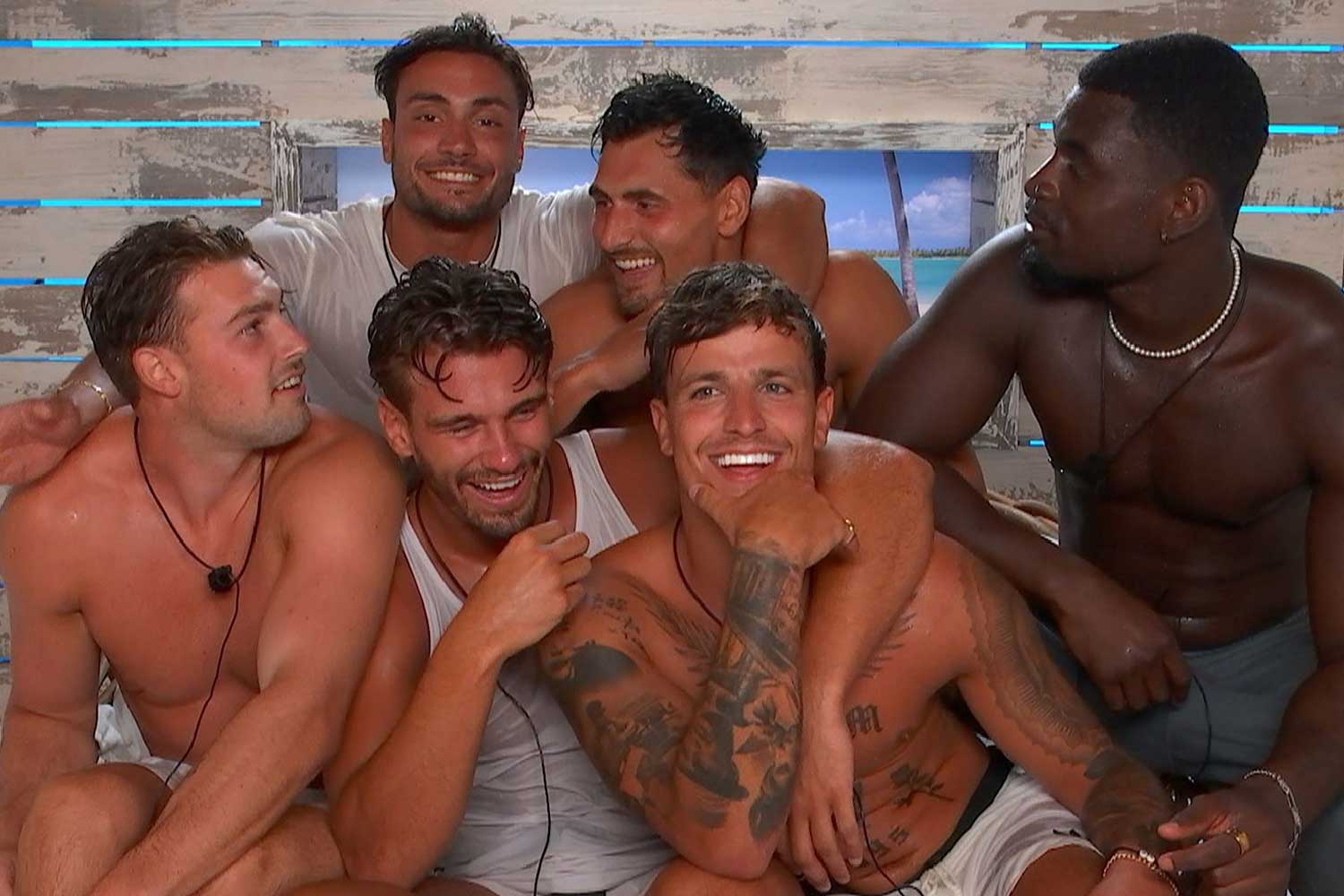 Ekin-Su added that they decided on Essex as it's close to London but still has a nice "bit of countryside".

The actress also opened up about her and Davide's upcoming TV show, which will see them travelling to Italy and Turkey together.

She said: "It will be Davide and Ekin-Su take over Italy and Turkey.

"It will be a week in Turkey, a week in Italy, meeting the family, cooking traditional food and touring where we're from."

Ekin-Su added: "It will be us being us. There may be some crazy moments, naturally."

A source told The Sun last month: "Ekin-Su and Davide have blown fans away during their time on Love Island.

"They are hot, explosive and funny, so naturally the conversation has turned to ideas around getting them their own reality documentary about what they did next." 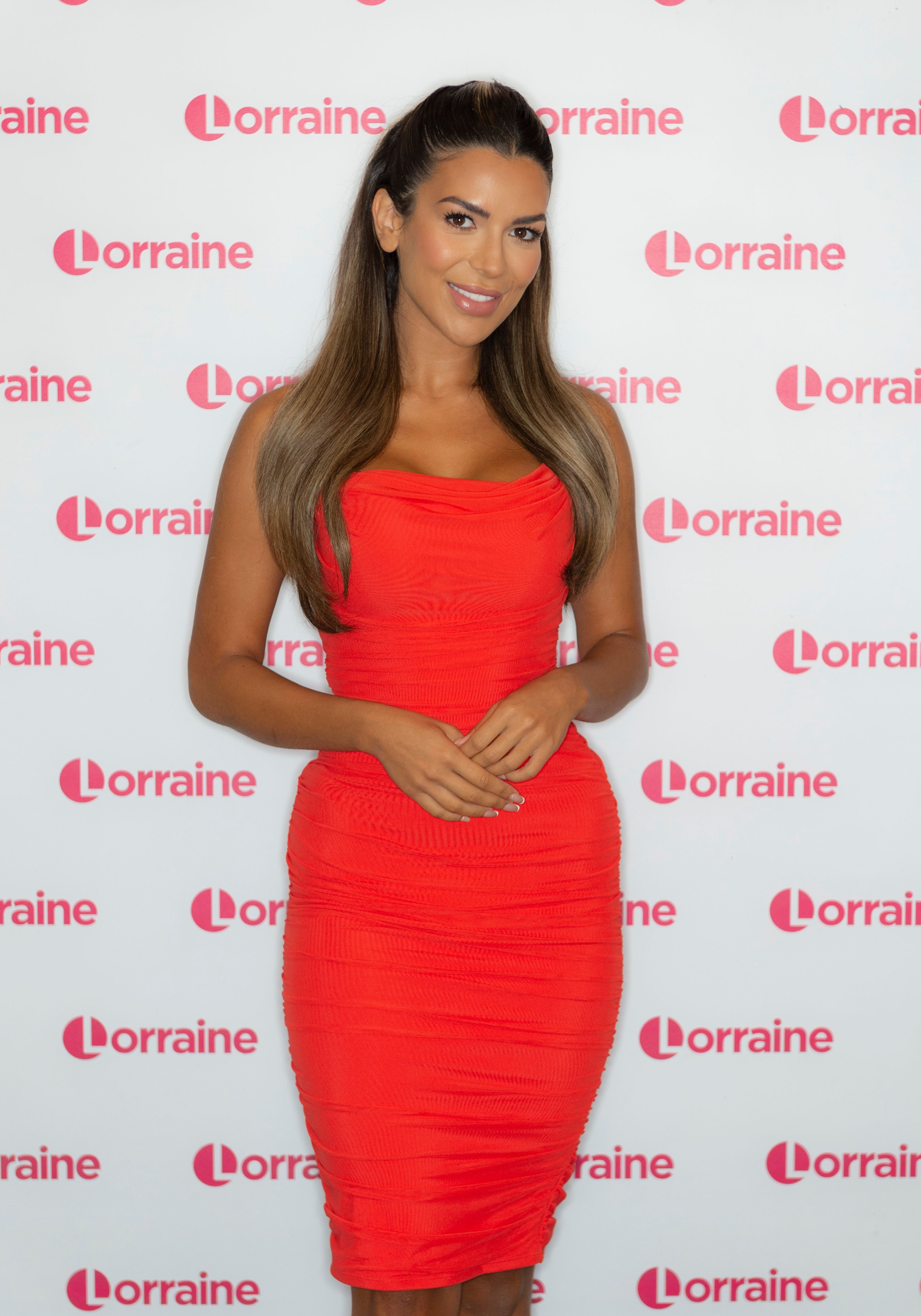 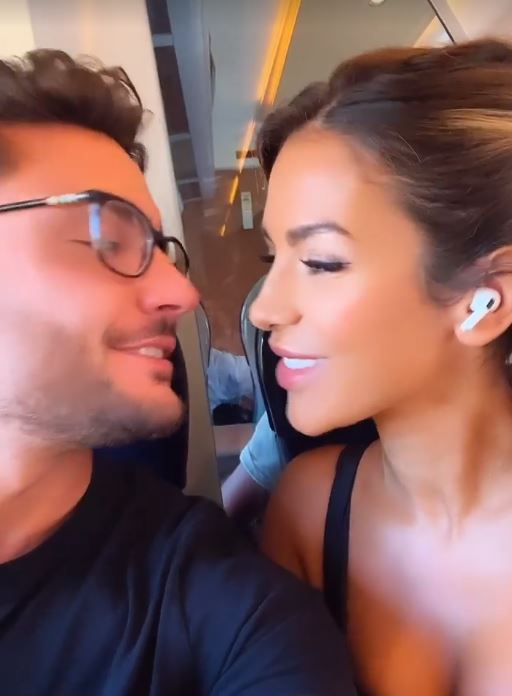 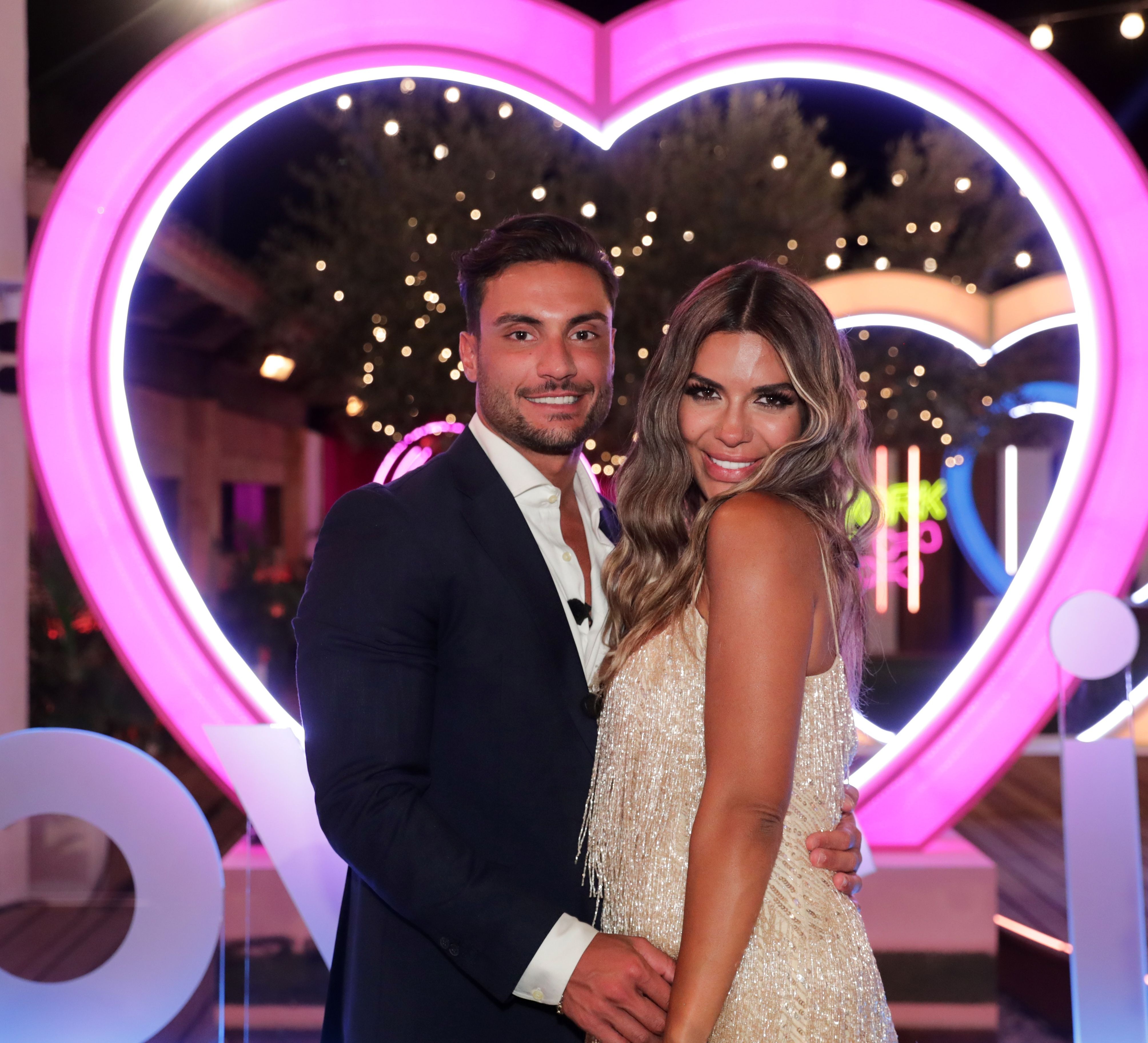