The model pulls out the stops after the pair are chosen to spend the night in the Hideaway by their fellow Islanders. 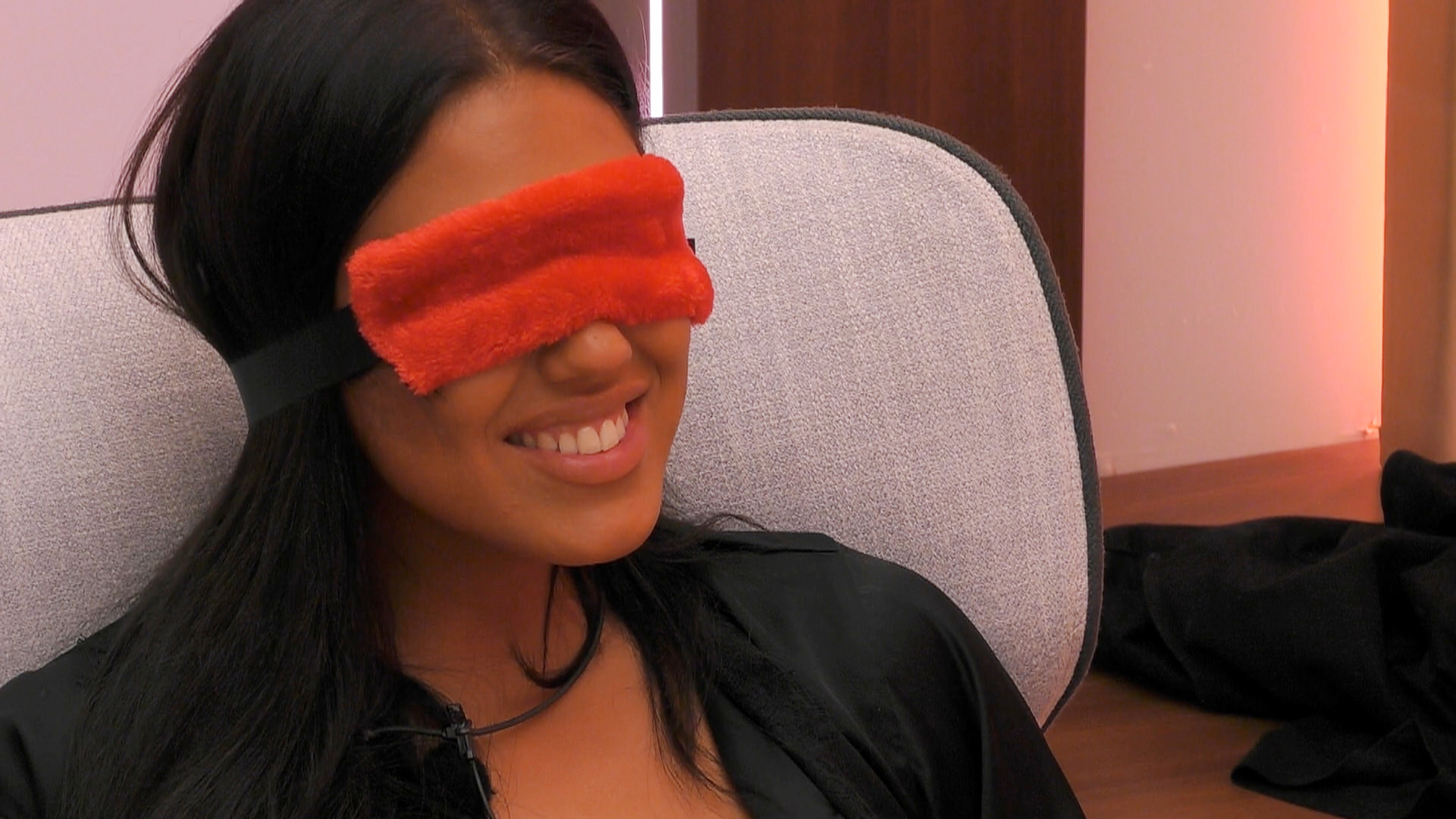 While Anna heads straight to the Beach Hut to let the world know how excited she is about spending some one-on-one time with her man, Jordan gets to work hatching a sexy plan.

Speaking to the lads about the night ahead, Michael suggests he surprises Anna with a dance.

Once Anna and Jordan arrive in the Hideaway, the lovebirds kick things off with a steamy session in the hot tub.

The pair then head inside the Hideaway where Jordan blindfolds the brunette beauty. 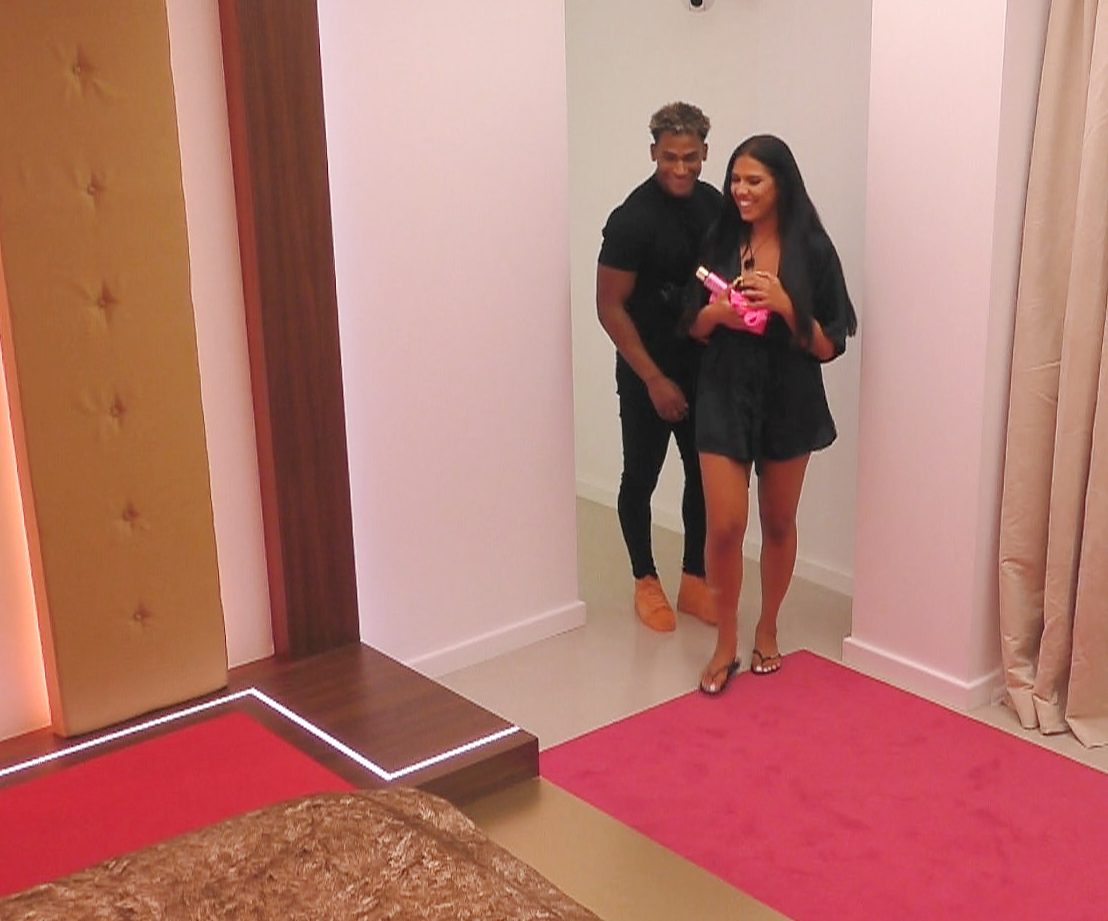 The 23-year-old then seductively tickles her with a feather duster before performing a cheeky striptease.

But it isn't long before the bubbly pair burst into laughter.

When they return to the villa the following morning, Anna reflects on their time alone in the Beach Hut.

She gushes: "It was everything in one. It was romantic. It was funny. It was sexy.

"I wouldn't mind having every night in the Hideaway!" 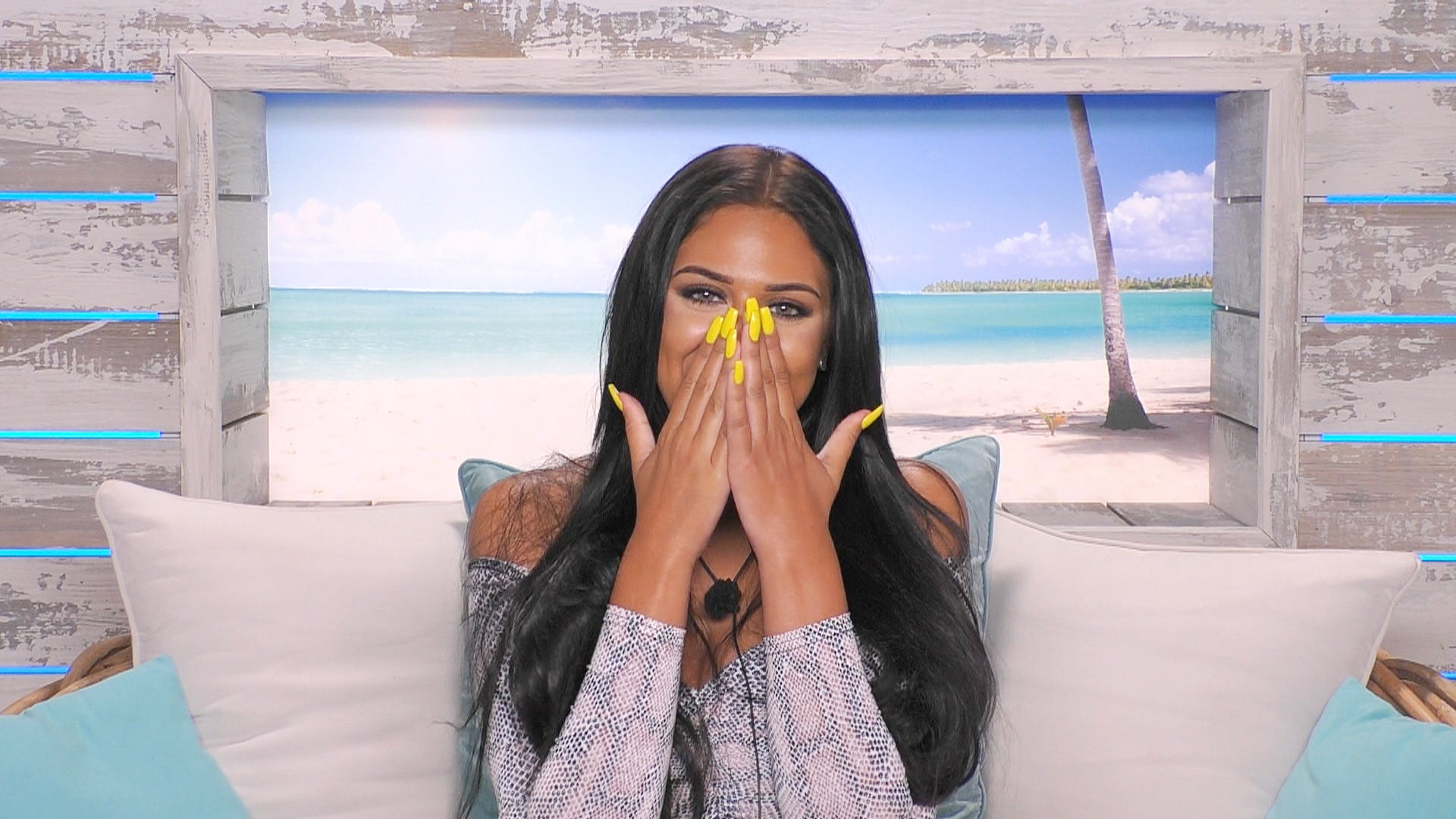 Their sexy night alone comes after Amber confides in Ovie after her upsetting chat with Michael.

The upset Geordie also admits she's hurt that best friend Anna and the rest of the girls are back laughing and joking with her ex despite riling her up just moments before.

Later having it out with Maura in the dressing room, she says: "Everyone riled us up and then nobody actually said anything to him and everyone was fine with him sitting around the kitchen laughing."

What is Katie Price’s net worth, how old is she, how many children does she have and did she go bankrupt?

Saved by the Bell Reunion! Cast Celebrates '30 Years of Friendship' During Group Dinner

Liam Neeson Net Worth and How He Makes His Money