LOVE Island fans are convinced Natalia Zoppa is a "game player" after flirting with newbie Jamie Clayton to stay in the villa.

The 20-year-old was previously partnered with Luke M, but appeared to set her sights on the hunky Scotsman during last night's show. 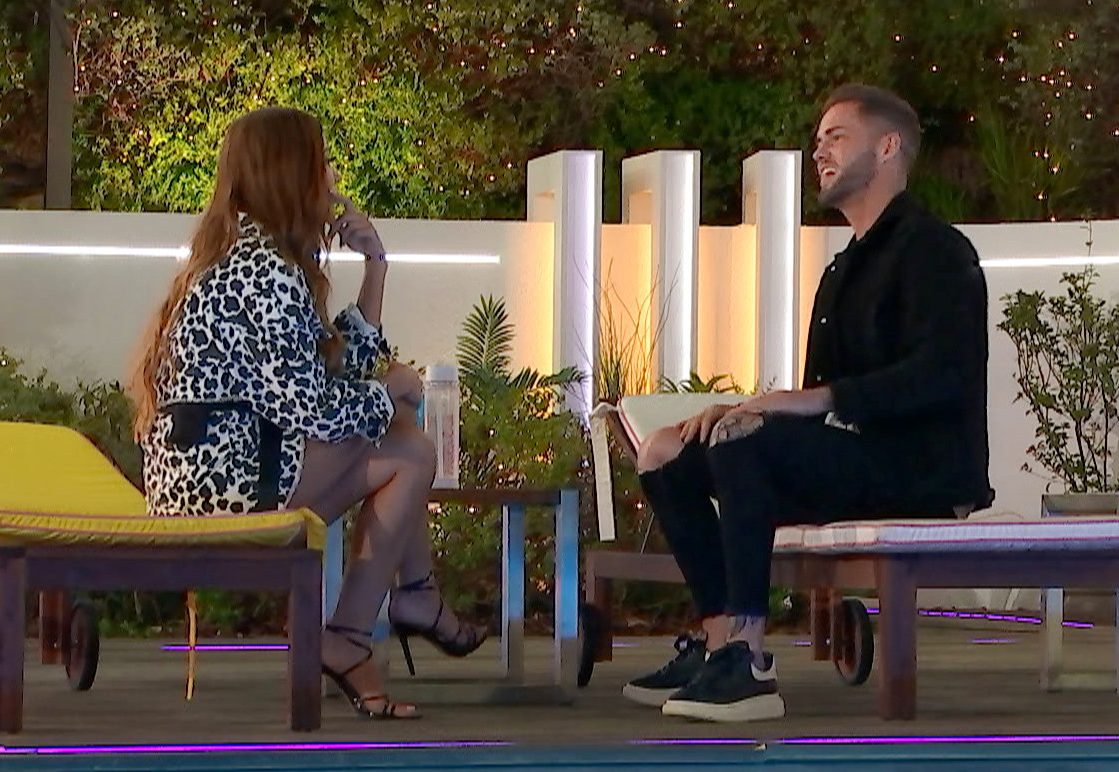 Just moments after it was announced another villa recoupling was set to take place, Natalia grabbed Jamie, 28, for a chat in the garden.

As there are more girls in the villa, it's up to the male Islanders who will be saved.

The student said: "Have you made your mind up yet or not really?" 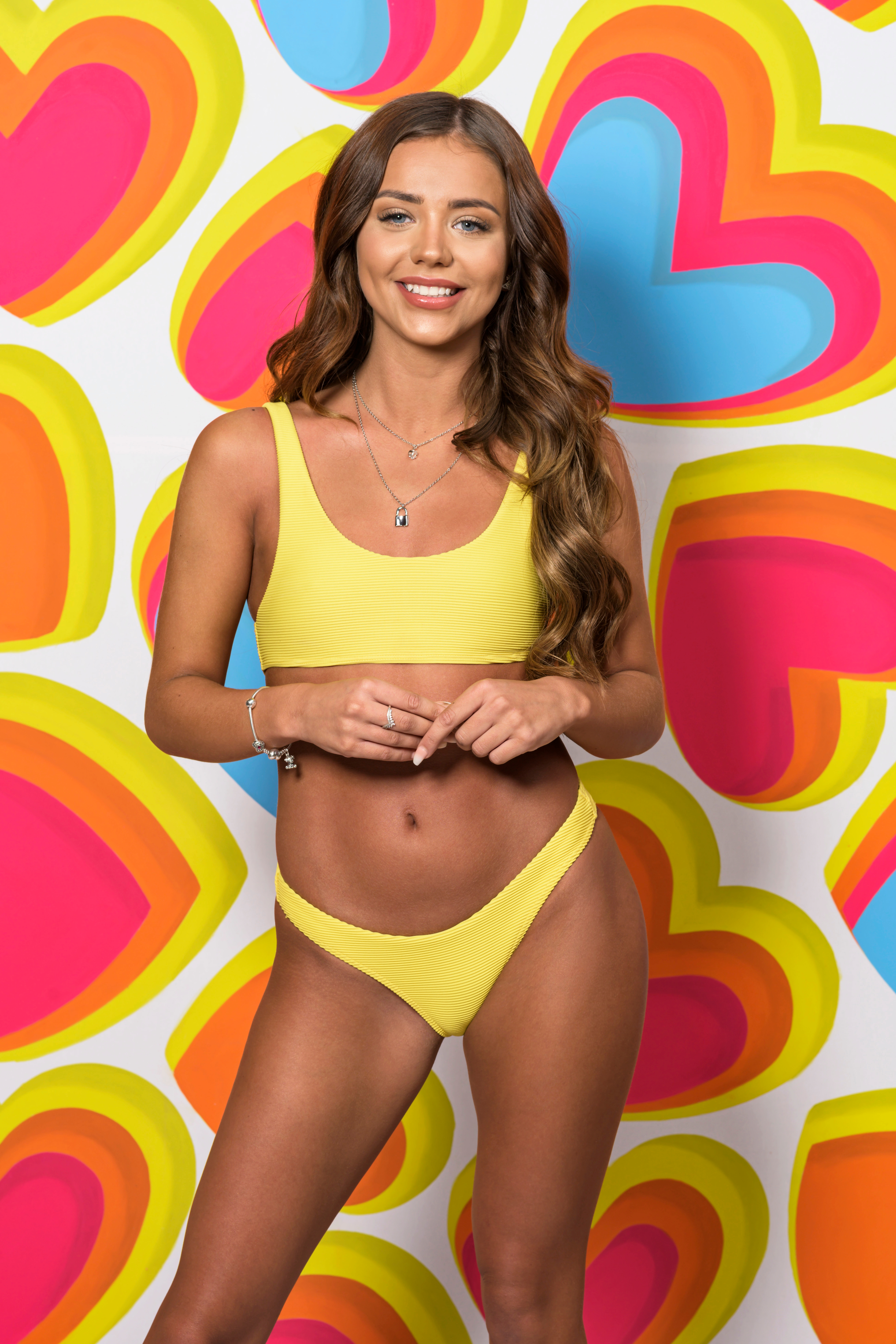 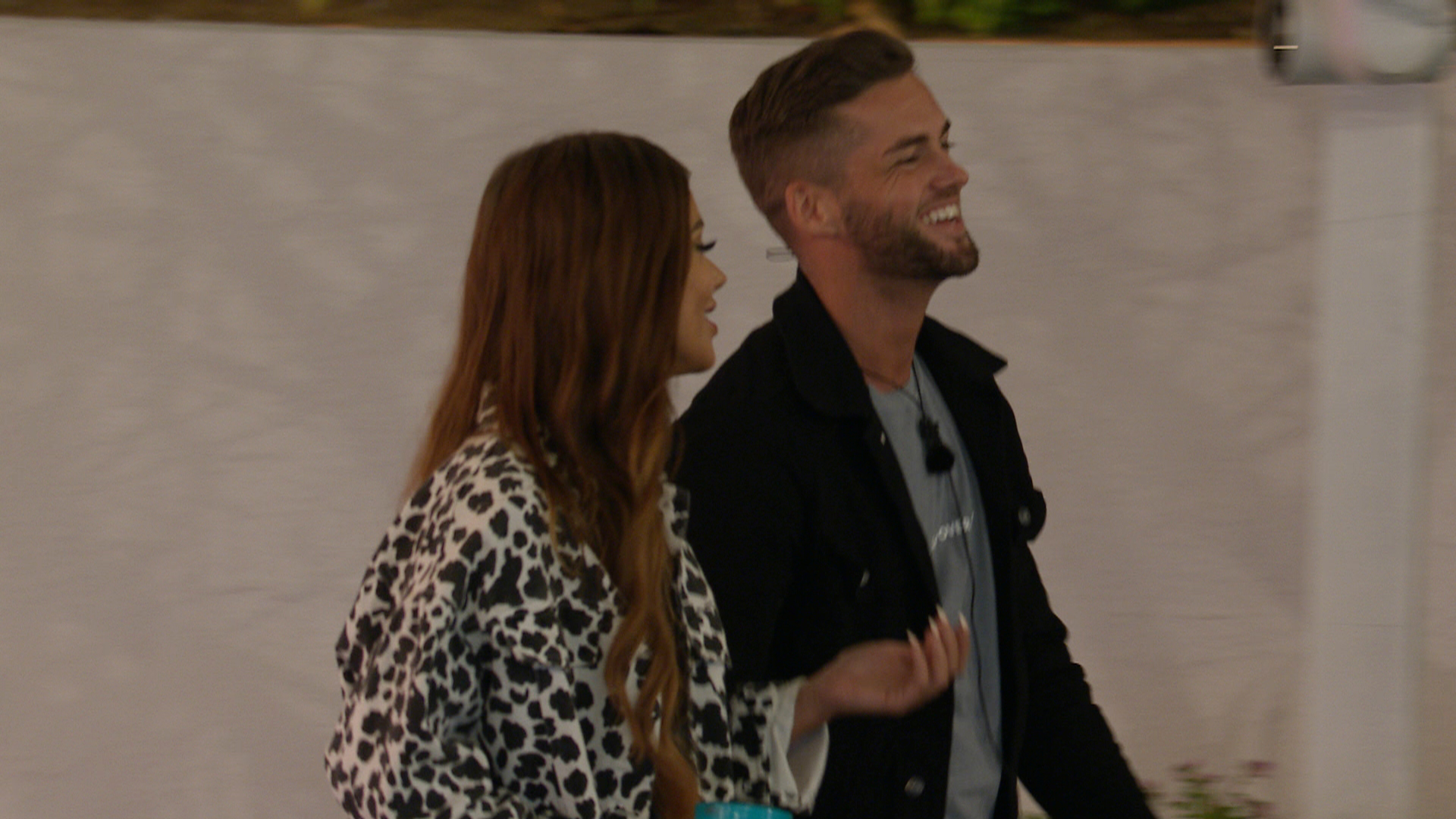 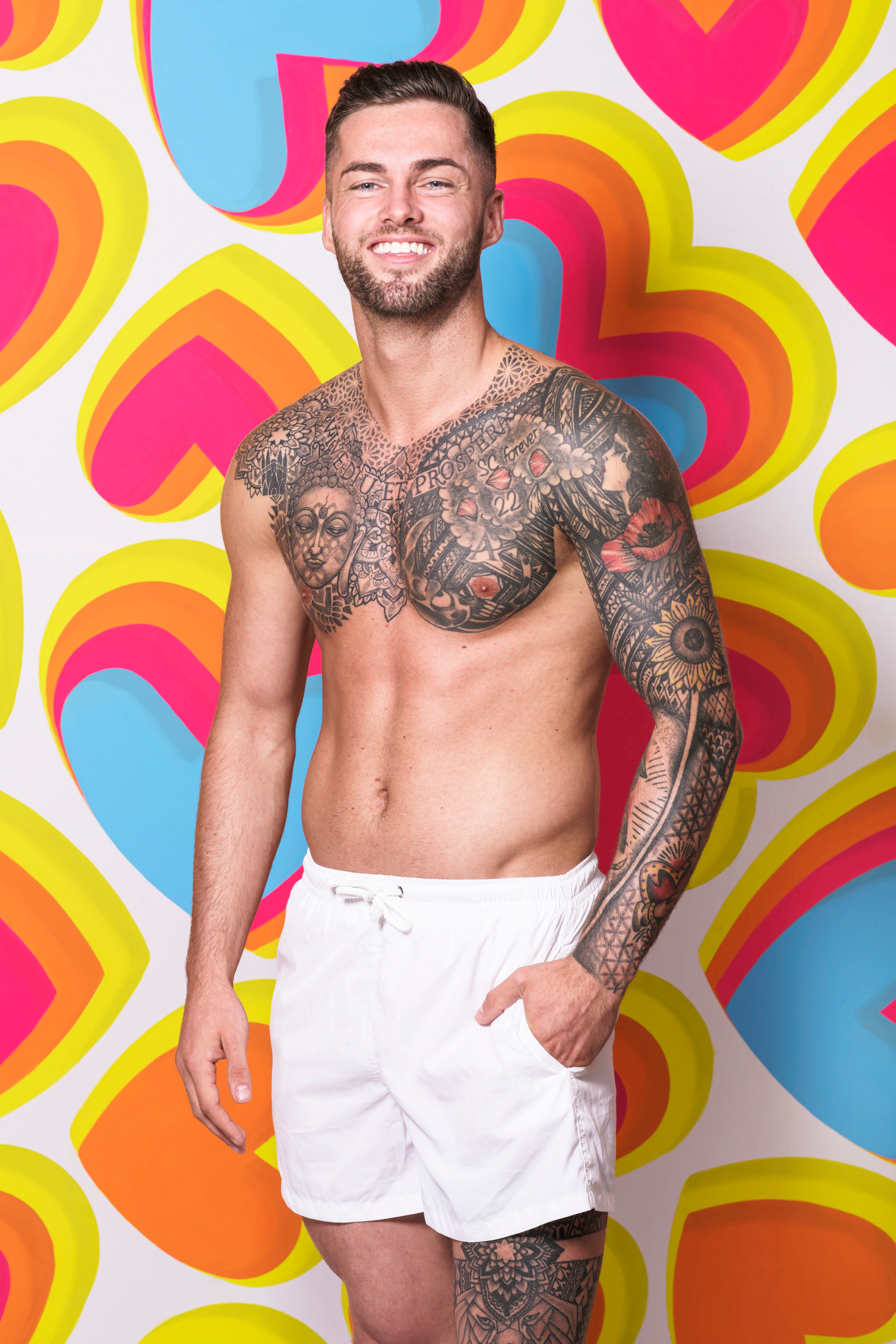 Natalia added: "The past couple of days, I have enjoyed speaking to you quite a bit and at this point right now, I do like you, so I would like to be in a couple with you.

"I just thought I'd let you know how I'm feeling really."

Jamie appeared impressed by Natalia's approach as he said: "That is ballsy, I like it, thanks. Well done!"

And while the recruitment consultant may have fallen for her charm, some viewers weren't as convinced. 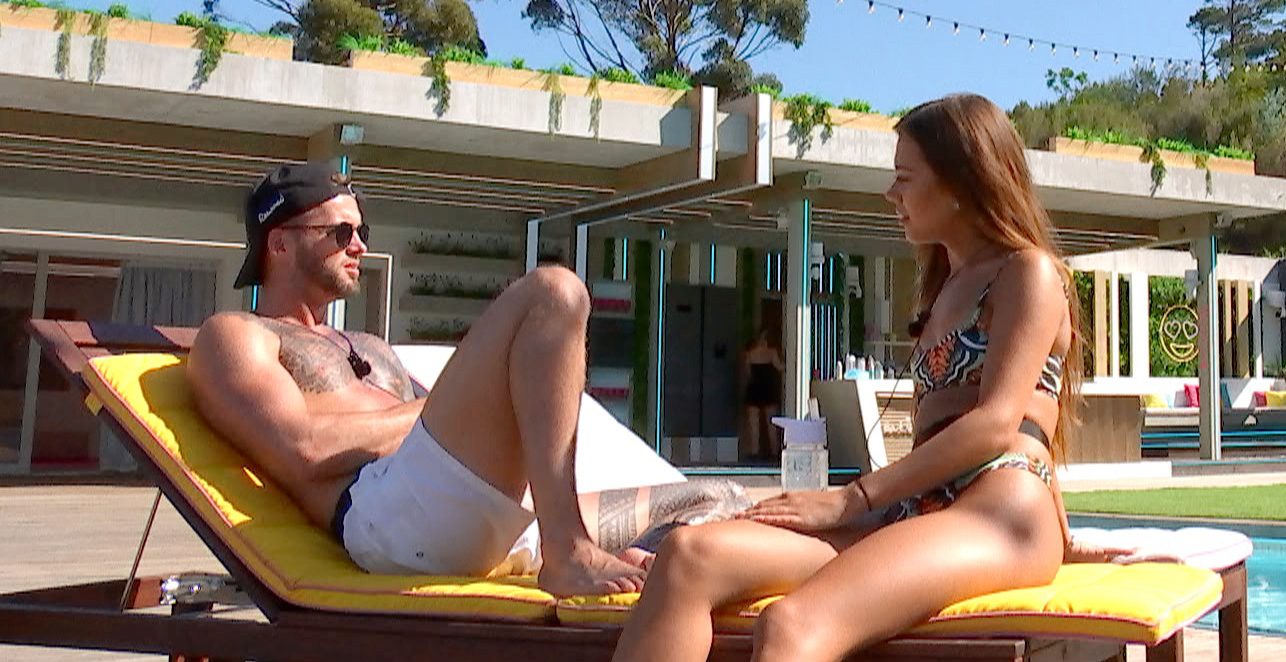 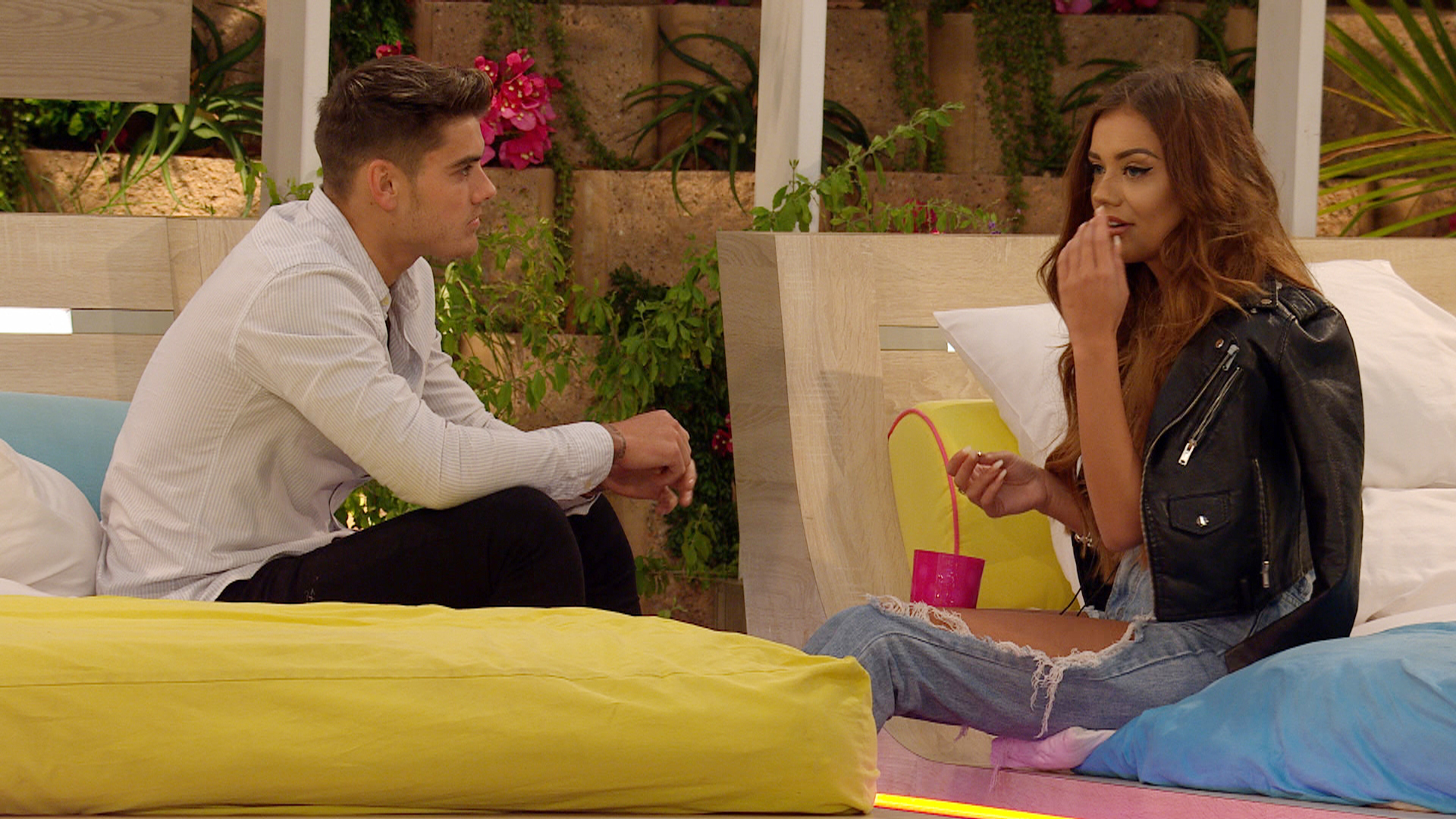 "Natalia…. the biggest game player ever to step foot in the villa," one wrote on Twitter.

Another said: "Natalia is honestly such a game player. She will say or do anything to stay in the game. She needs to be kicked out ASAP."

A third commented: "Natalia doesn't fancy Jamie. She is trying to stay in the villa. She's been on game since day 1."

A fourth added: "Natalia trying to stay relevant. I forgot she was even in the show tbh."

Natalia joined the show as one of the six bombshells in Casa Amor and seemed to have a spark with Luke M.

That soon fizzled out as she revealed she does not feel any sexual chemistry with the 24-year-old and things between the two ended pretty swiftly.

The 20-year-old was slammed by fans who believe she used the heating engineer as a ticket to remain on the show.

Amanda Stanton Says ‘It Was Pretty Crappy’ Running Into Ex Bobby Jacobs When ‘He Was on a Date’: 'I Was Shaking'