LOVE Island’s Toby Aromolaran was surrounded by women as he made a nightclub appearance last night.

The footballer has been busy travelling up and down the country since leaving the villa – leaving fans concerned his relationship with Chloe Burrows was on the rocks. 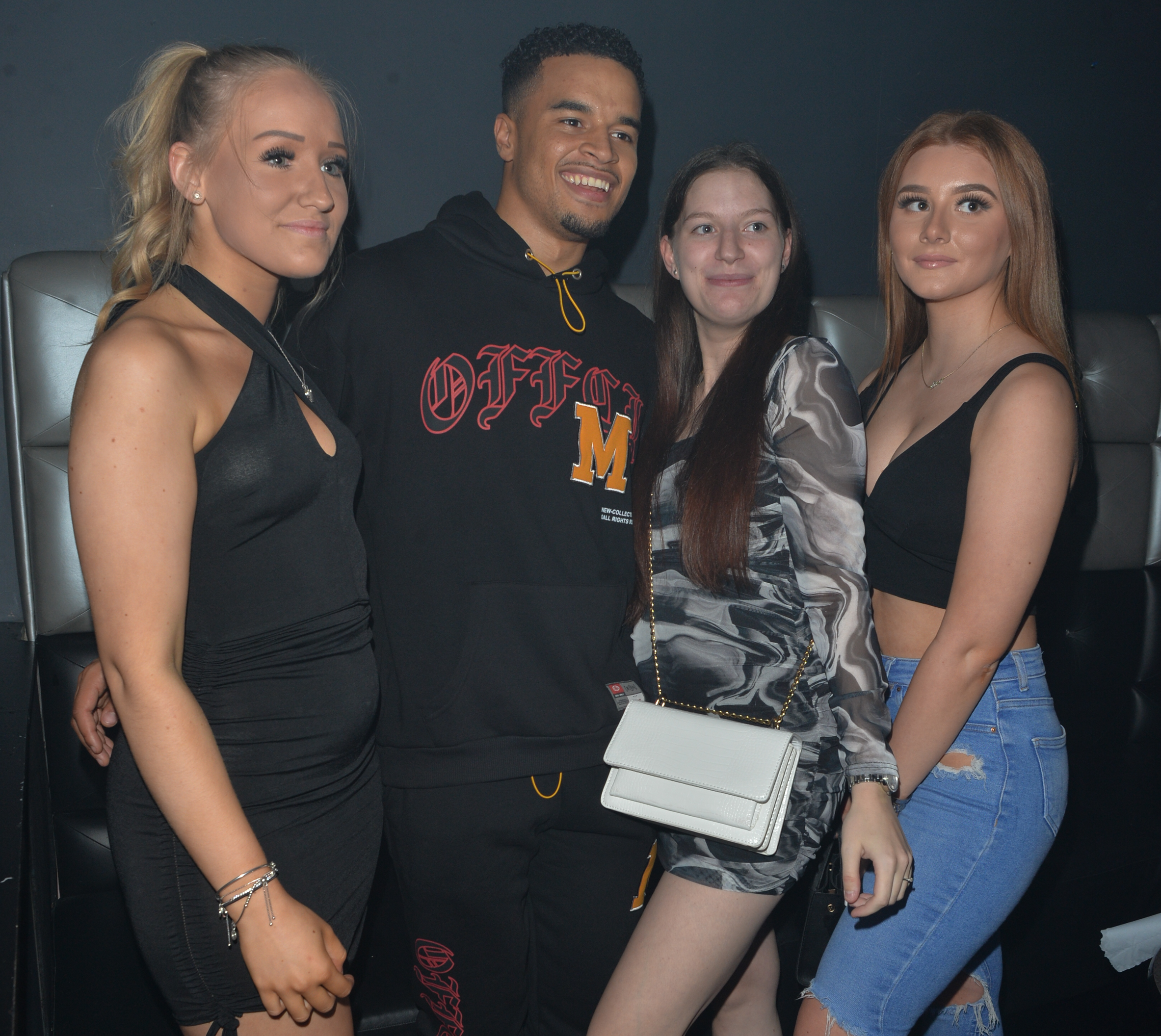 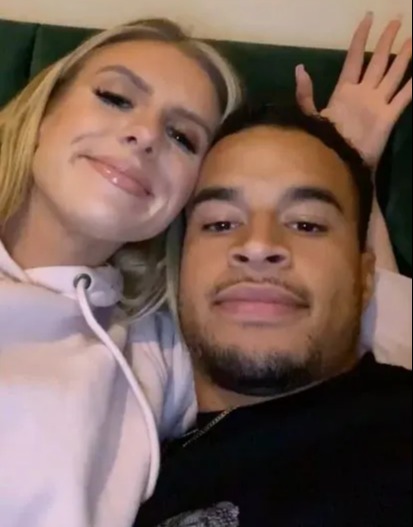 But the pair have insisted everything is fine – and they have been making it work around their busy schedules.

Toby seemed in great spirits last night as his female fans rushed to get pictures with him as they partied the night away.

It comes as Chloe admitted she thought it was “odd” that people constantly think they have broken up.

She revealed they are still househunting and said she “couldn’t imagine” not being with him.

She told Ok! Magazine:  "It is odd, it's also hard to not reply to people asking if we've split to say that we're fine but I can't sit and reply to everyone.

"Honestly, the amount of messages I get if I'm not seen somewhere! I didn't go to his event because I was quarantining but it was in secret.

"People really are invested in the relationship and it's nice that people care but it is hard to not put a PSA out everyday to say we're still together."

Fans first grew concerned when Chloe failed to show up for Toby’s Boohoo launch a couple of weeks ago.

Toby told us at the time: "She wanted to come to my event so bad, but couldn't because she was in isolation waiting for her Covid test to come back."

The stars had a rocky romance in the villa after Toby ditched Chloe for a bombshell before making a sensational U-turn – but not before another cheeky fling in Casa Amor.

However, since reuniting as a couple they've gone from strength to strength and made it to the final of the show. 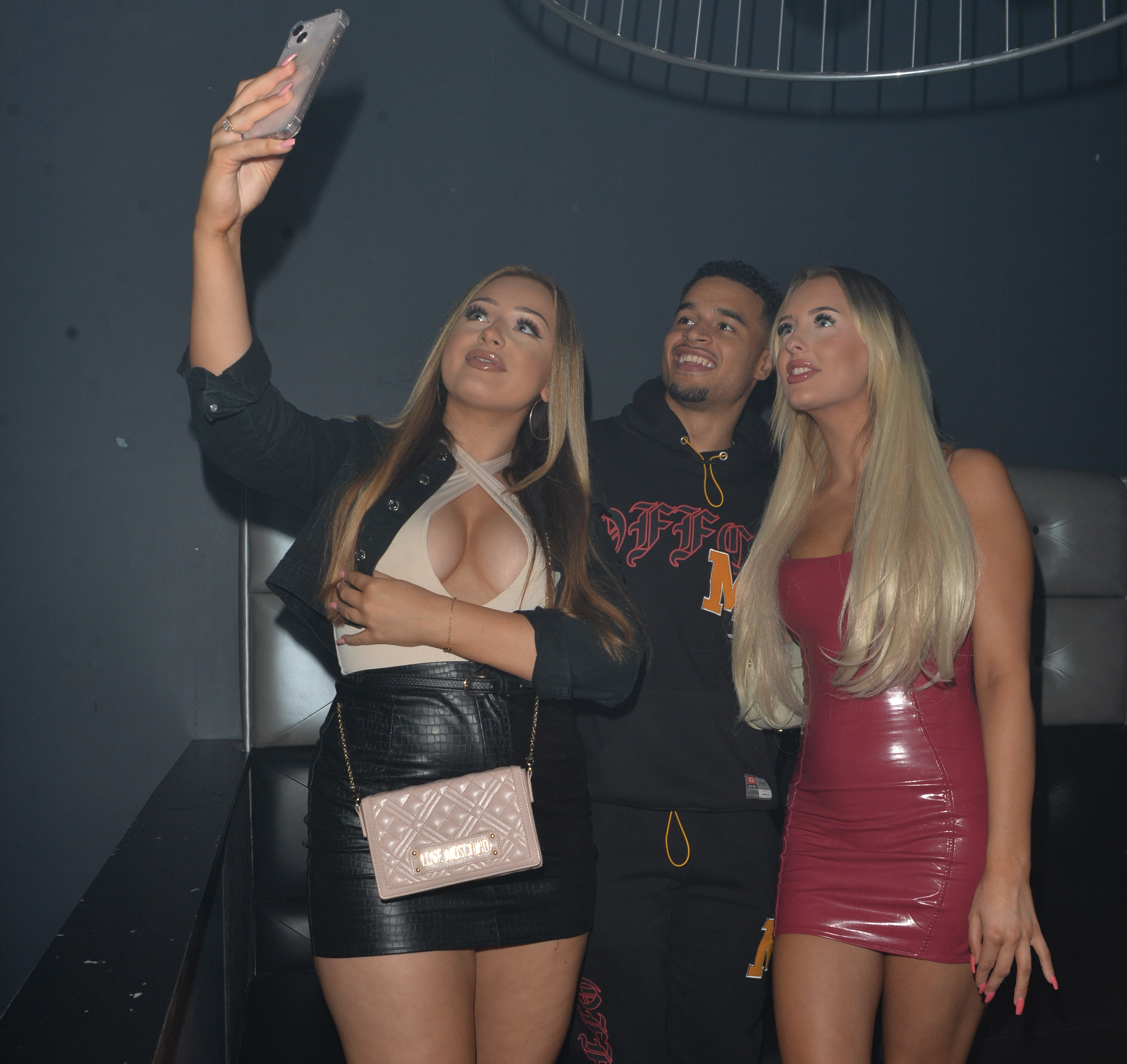 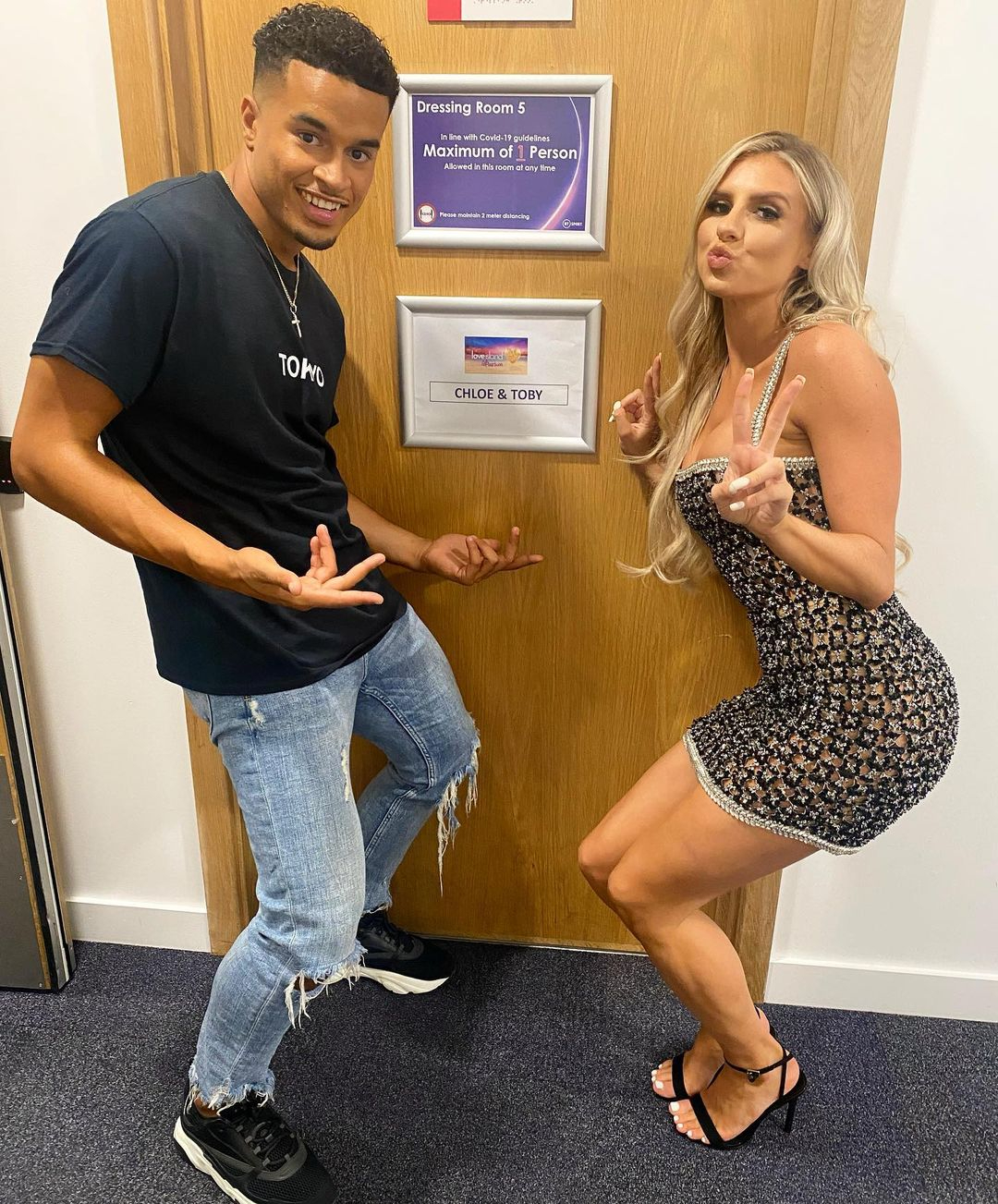