Home » TV & Movies » Loved Orange Is the New Black? Here's what the Netflix cast are up to now

ORANGE Is The New Black came to an end in July 2019, and while Netflix fans were gutted, the cast have been up to plenty since then.

The US comedy drama series ran for seven seasons and the stars of the show certainly provided us with some unforgettable moments. 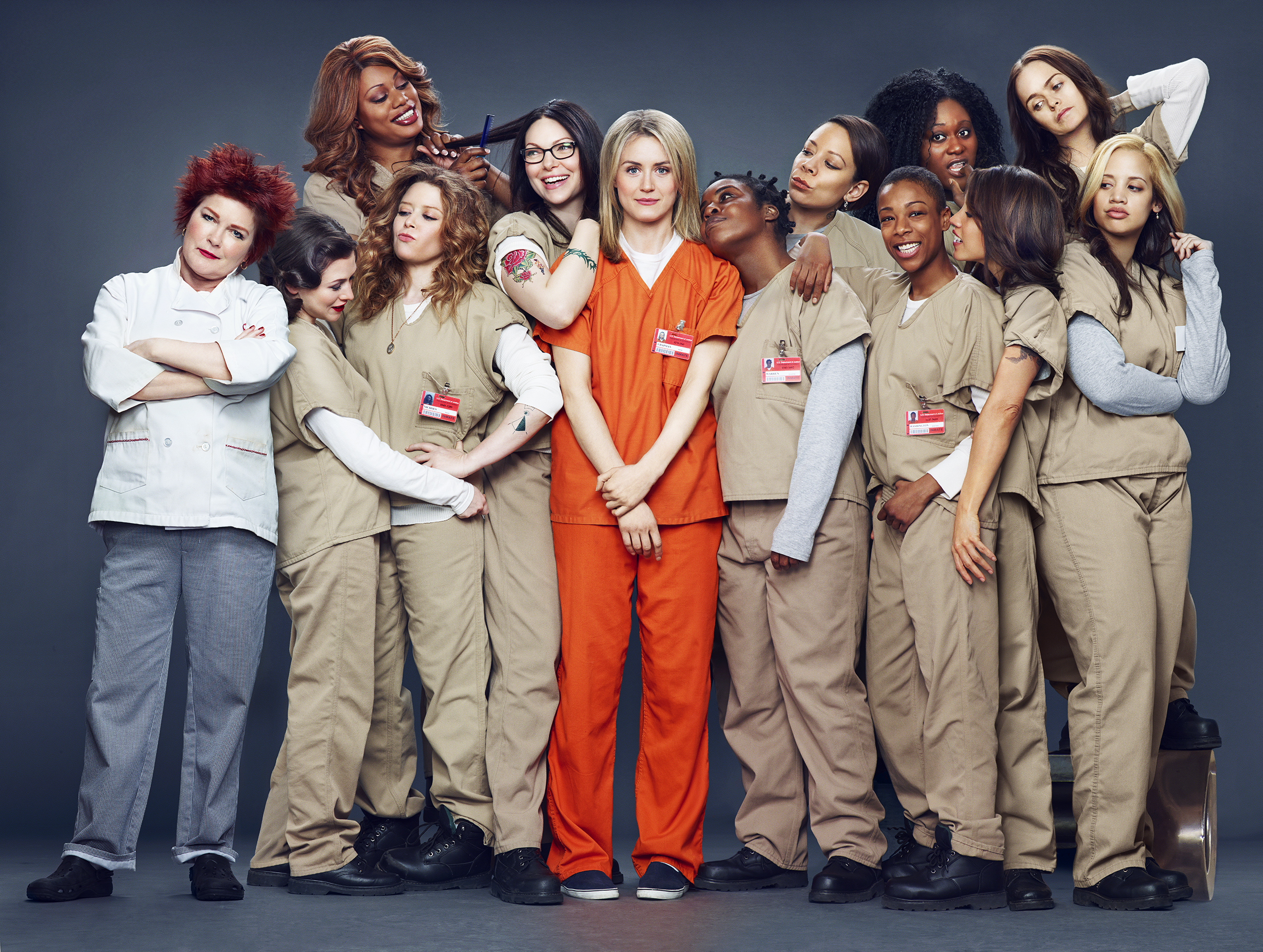 Since the prison series came to an end, we've seen some familiar faces return in completely different roles.

Taylor played the main character Piper Chapman in OITNB and appeared in 90 episodes.

Since bidding farewell to her orange jumpsuit, the 36-year-old actress has appeared in an episode of TV series Monsterland playing Kate Feldman. 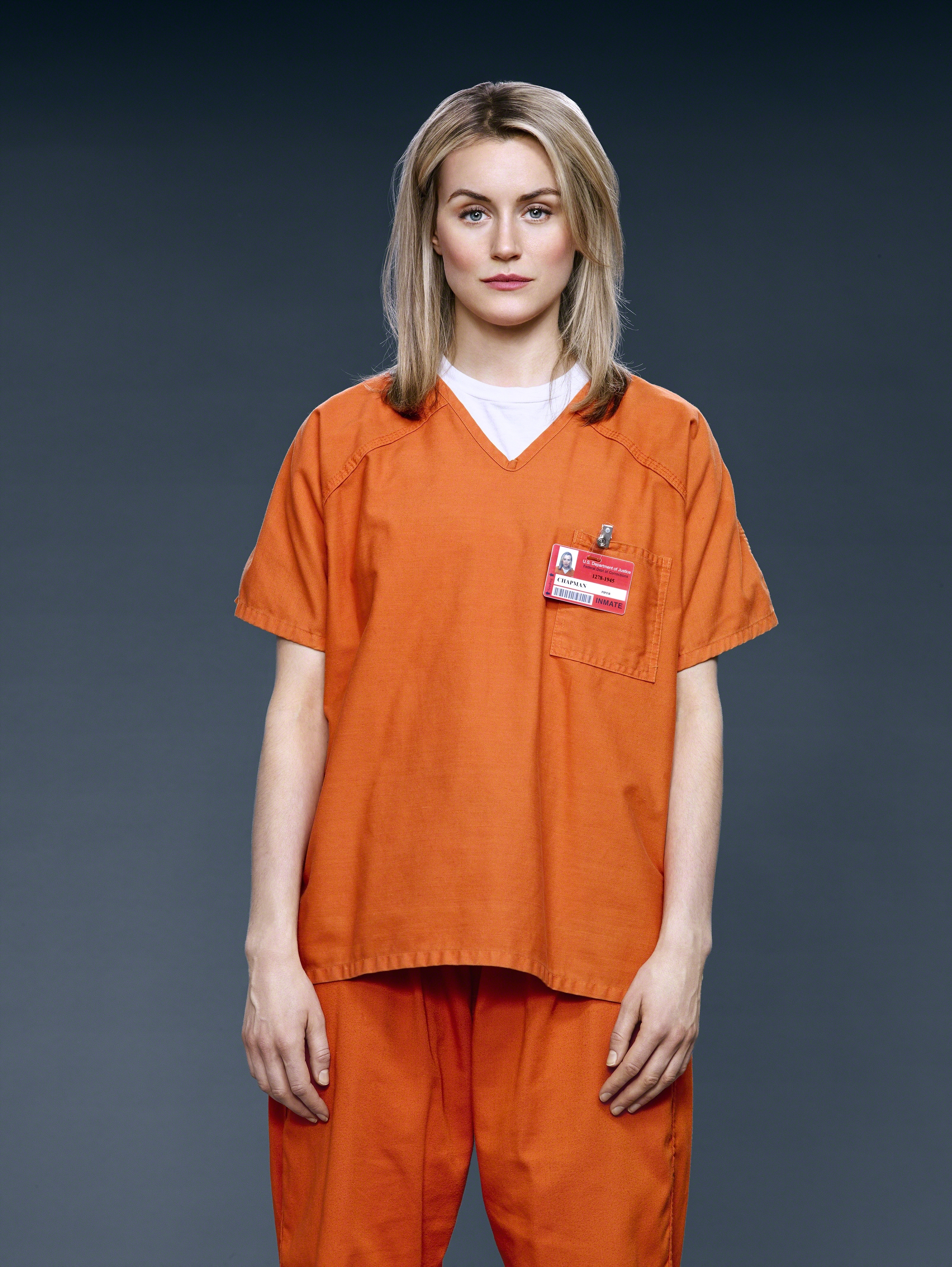 In July 2020 it was confirmed that Taylor has been cast as a lead in Pantheon, which is AMC’s hour-long animated primetime drama series.

Pantheon, which received a two-season order in March, is based on the short stories by Ken Liu about Uploaded Intelligence, or human consciousness uploaded to the cloud.

The innovative series’ visual style is described as a fresh take on graphic realism done in a traditional 2D way, using modern tools.

Kate Mulgrew, 65, portrayed one of OITNB's most likeable characters Galina "Red" Reznikov – who was somewhat of a mother figure to the younger inmates.

Since departing Litchfield Correctional Institution, Kate has been lending her voice to anthology animated series Infinity Train – which also features the voice of Game of Thrones actress Lena Headey. 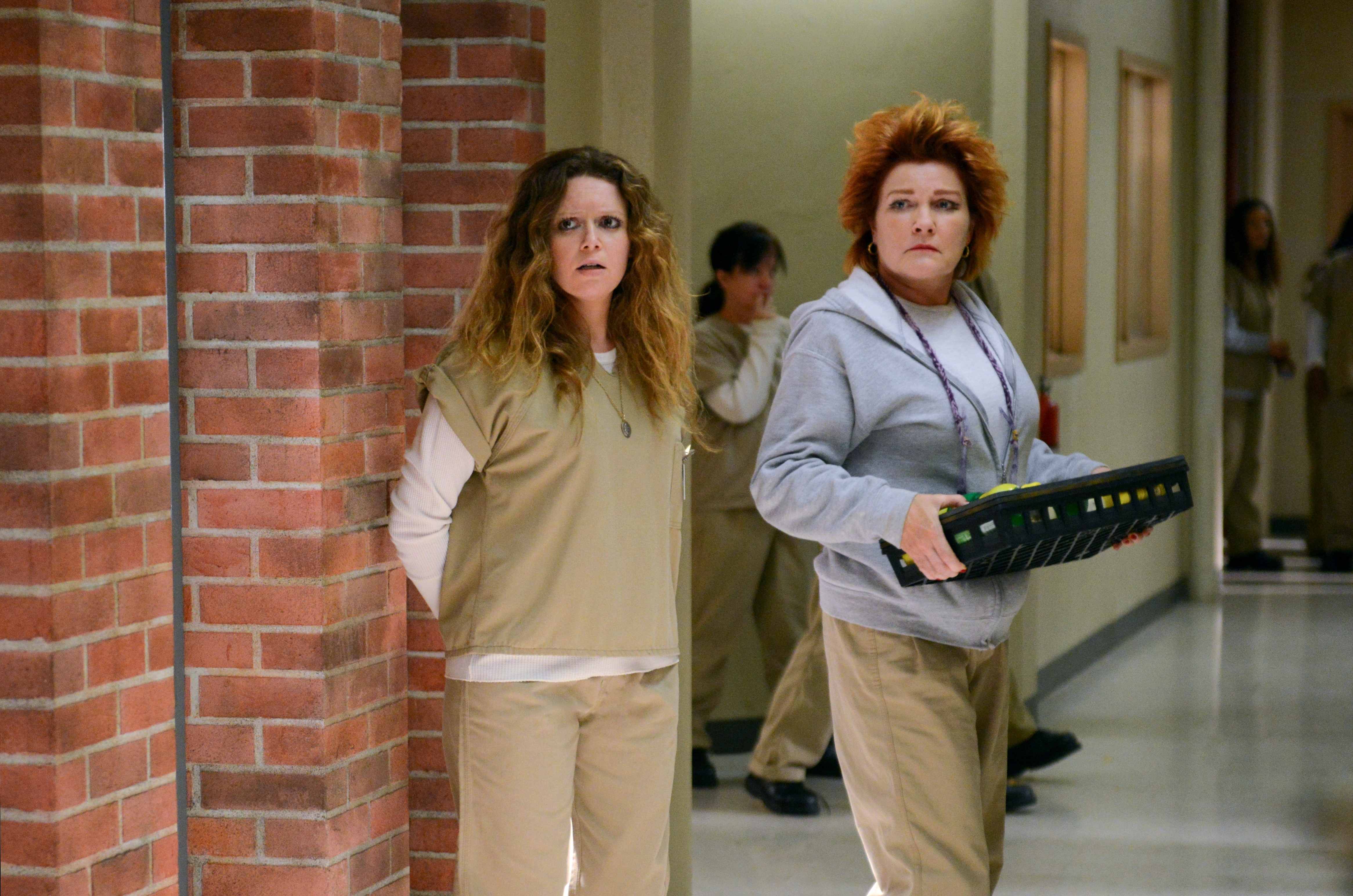 The series is set on a gigantic, mysterious and seemingly endless train traveling through a barren landscape, whose cars contain a variety of bizarre, fantastical and impossible environments.

Each season – referred to as a 'Book' – follows a different set of characters, as they explore the train with Kate voicing the cat called Samantha.

Uzo Aduba won several awards for her role as Suzanne "Crazy Eyes" Warren, so there was never any doubt that she would go on to do great things post OITNB.

Since leaving Suzanne's shoes, 39-year-old Uzo has taken on the role of another powerful woman in the Hulu series Mrs. America. 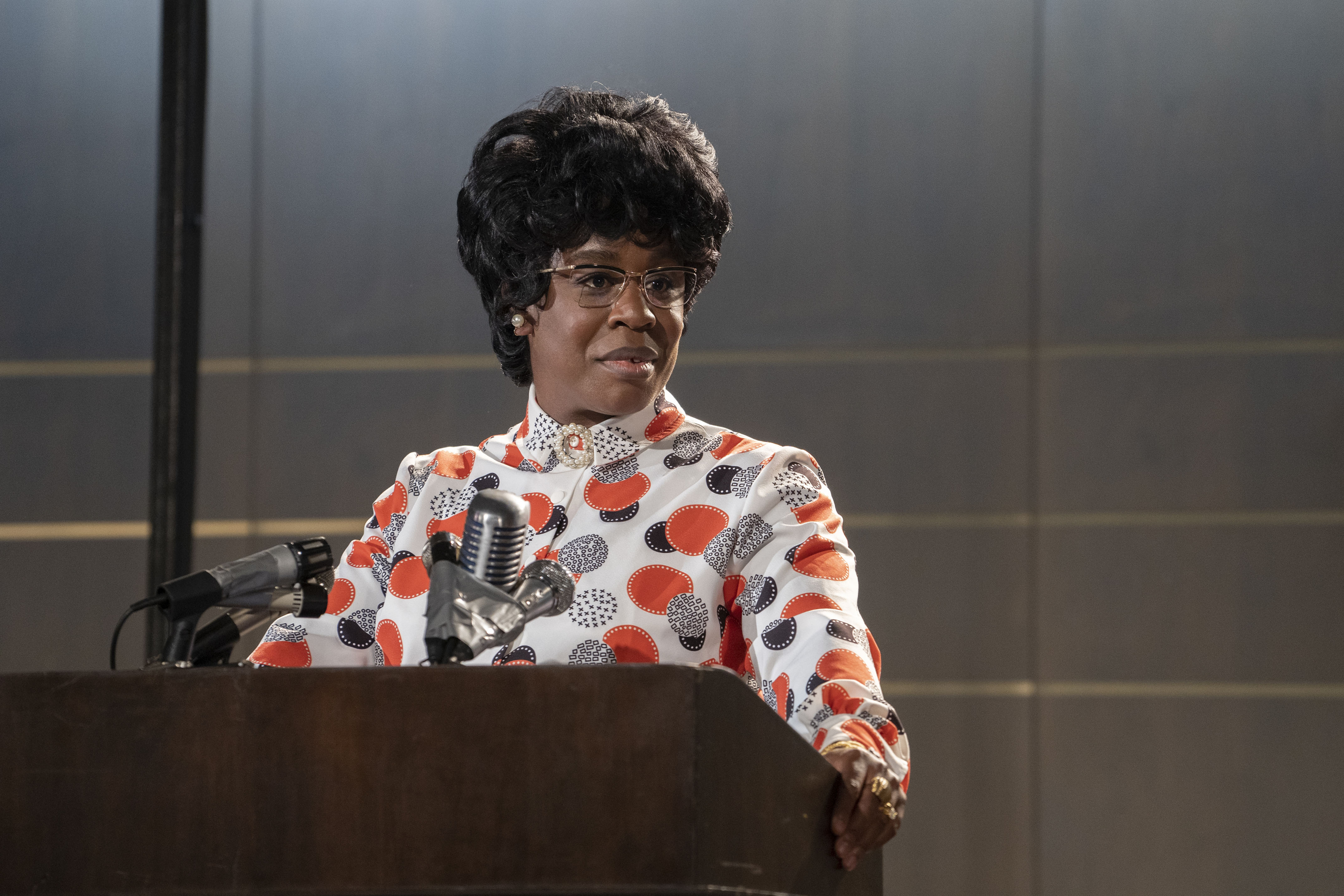 Uzo portrays the trailblazing Shirley Shisholm, a black woman who is determined to run for president.

She is also starring in upcoming miniseries Americanah as Aunty Uju, and also has a role in the movie Really Love.

Danielle Brooks played another OITNB fave in the form of Tasha "Taystee" Jefferson. 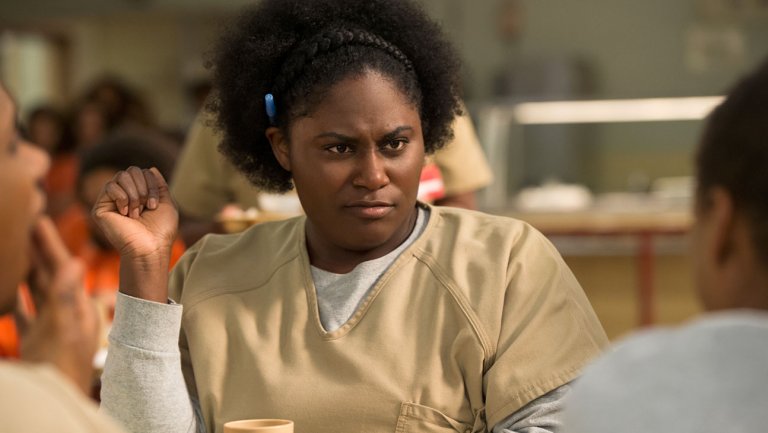 The 31-year-old actress has been enjoying a recurring role in adult animated sitcom Close Enough in which she plays Pearle Watson, a retired LAPD cop who is the landlord of the duplex and the adoptive mother of another character called Randy.

She also plays herself in the Netflix anthology series, Social Distance, which features both dark and funny takes on how people strived to survive during the coronavirus pandemic.

Adrienne Moore was arguably one of OITNB's best characters thanks to her sassiness and 'say it how it is' attitude playing Cindy Hayes.

Like several other members of the cast, the 40-year-old actress has begun making the transition to animation. 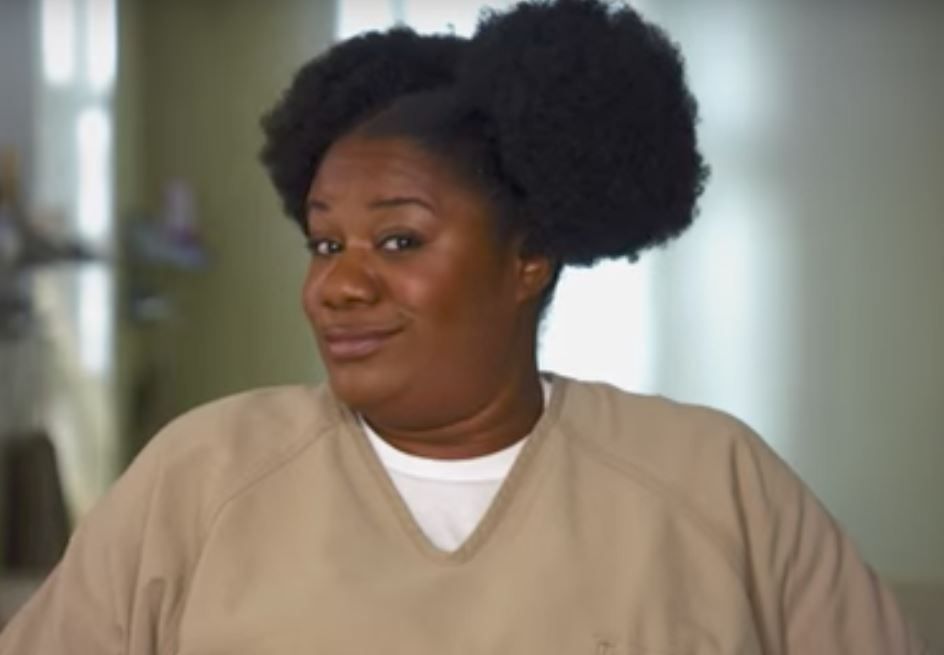 She has been providing the voice of Etta Candy in Wonder Woman: Bloodlines alongside the likes of Rosario Dawson.

Adrienne will also play a character named Denise Jones in Modern Persuasion – a film about a single woman in New York who is forced to deal with the aftermath of a failed relationship when an ex-boyfriend hires her company.

Dascha Polanco had a good run on OITNB playing Dayanara "Daya" Diaz, and made it to the very end of the show.

Since then, she has starred in two other Netflix projects; Russian Doll and When They See Us. 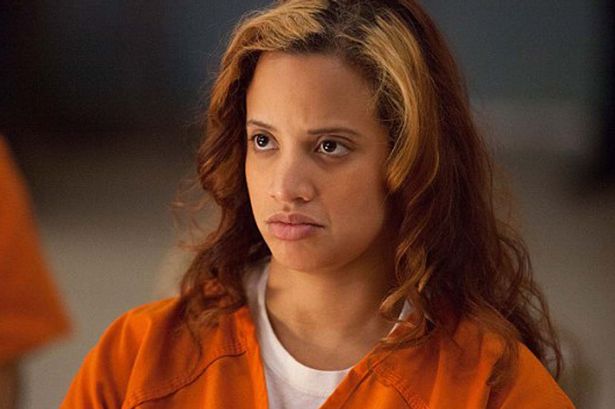 The 37-year-old has also bagged herself two movie roles entitled Samaritan and In The Heights – which is currently in post-production and also stars Anthony Ramos and Lesley Grace.

Selenis Leyva had a rather impressive list of credits under her belt before playing Gloria Mendoza in OITNB.

The 48-year-old actress had starred in shows such as Law & Order, The Sopranos and The Good Wife prior to heading to the fictional prison. 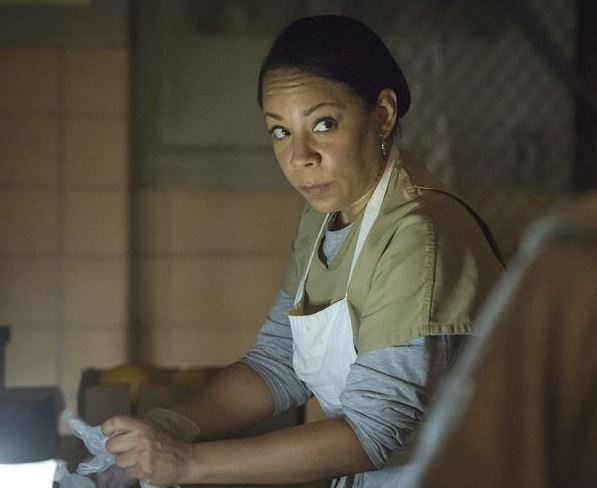 Since 2019, she has enjoyed a role as series regular Gabi Cañero-Reed on Diary of a Future President.

Although Samira Wiley's character Poussey Washington was killed off in heartbreaking scenes in season four, Samira continued to appear on the show as a flashback and hallucinations.

Her career has gone from strength-to-strength in recent years thanks to her portrayal as Moira Strand in popular TV series The Handmaid’s Tale. 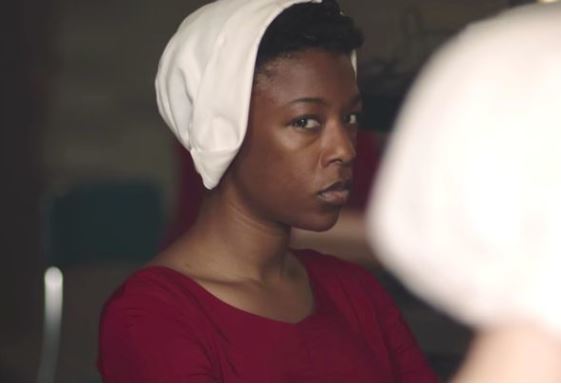 The 33-year-old won the Primetime Emmy Award for Outstanding Guest Actress in a Drama Series for her role as Moira.

She also appeared in three episodes of Will & Grace in 2019 and has landed parts in several films which are currently on post production.

Natasha Lyonne was another OITNB favourite and luckily she returned to Netflix almost immediately.

TV series Russian Doll landed on the streaming service in 2019 and was an instant hit thanks to Natasha's portrayal of Nadia Vulvokov. 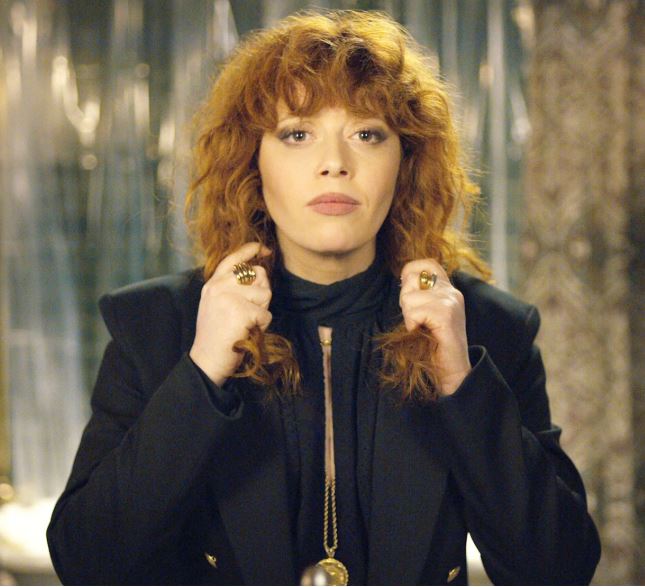 In June 2019, Russian Doll was renewed for a second season.