Home » Lupin season 1, part 3: Will there be more episodes of Lupin on Netflix?

French mystery drama Lupin season one, part one, came out on Friday, January 8, on Netflix and received worldwide praise. Since the show left subscribers on a cliffhanger, they have been eagerly awaiting its return. Thankfully, it won’t be too long before the next part is dropped on the streaming service.

Season one of Lupin is being split into parts so rather than waiting around a year for the next series, viewers only have to be patient for a matter of months.

This has been done before with Netflix’s documentary series Unsolved Mysteries.

Yesterday, the streaming service revealed that part two would be out next month on Friday, June 11.

Like the first part, the second segment of Lupin is going to be made up of five episodes. 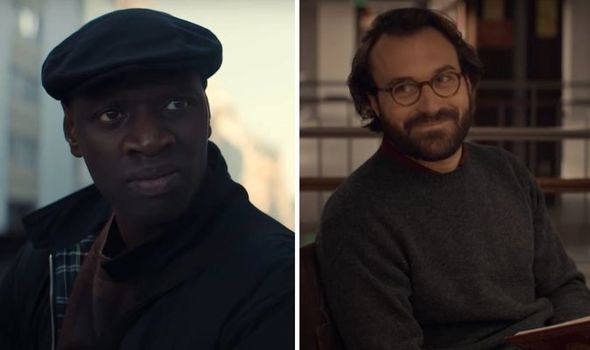 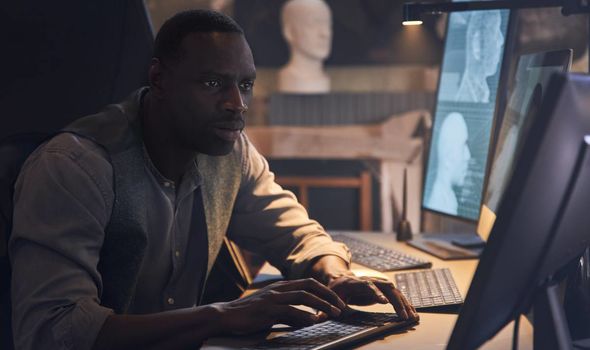 Will there be a Lupin part three?

While excitement has only just begun for the return of Lupin, there is even more good news.

Part two will not be the end of the French mystery as there is going to be a part three on its way.

On a website dedicated to the lead character Assane Diop (played by Omar Sy), created by Netflix, it teases the show’s return.

The announcement, both written in French and English, said: “Assane is always one step ahead.

“Lupin will return for a part three. Part two streaming on June 11.” 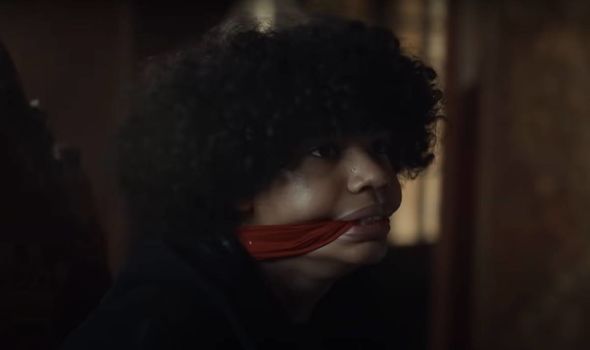 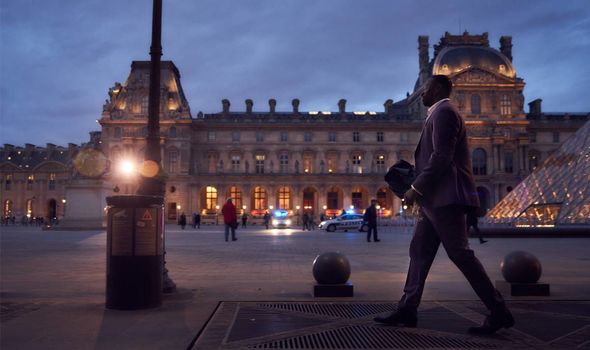 The star of Lupin actor Sy also confirmed the news via Twitter.

First writing in his native French, Sy then wrote in English: “We can’t hide anything from you. Lupin part 3 is confirmed!”

The third part is also expected to have five episodes like Lupin’s first and second.

A release date for part three on Netflix can also be predicted.

The first five episodes were released in one go on January 2021.

Fans would have been waiting five months by the time part two does come out in June.

So there is potential for the third part to be released sometime in November 2021.

Before thinking about what could happen in these upcoming episodes, there is still the matter of the cliffhanger which viewers were left with earlier this year.

Assane took his son Raoul (Etan Simon) and ex-wife Claire (Ludivine Sagnier) for a day out to celebrate the teenager’s birthday.

Lupin’s biggest fan was shocked though when he saw Leonard (Adama Niane) onboard the same train who had orders to kill him.

They managed to get away but as they were walking along the beach, Assane and Claire realised Raoul was no longer with them.

He was kidnapped and now it’s up to Assane to try and track down his son before it’s too late.

Welcome to BE Conference 2021!