Home » TV & Movies » Maci Bookout's daughter Jayde goes to hospital on Teen Mom OG: What procedure did she have? 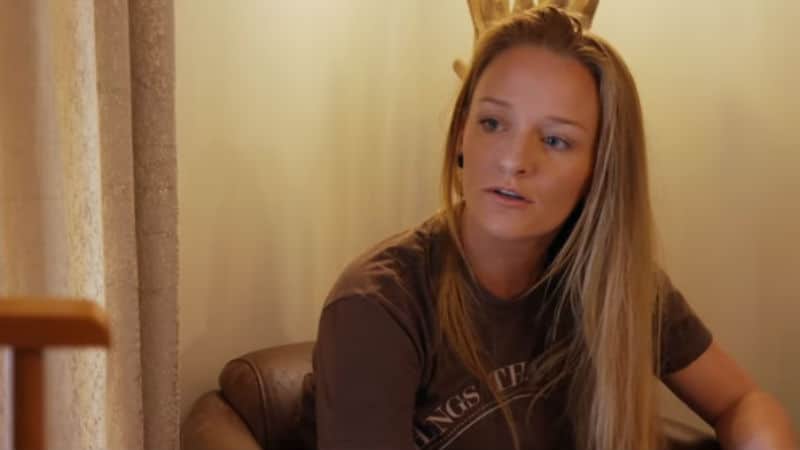 Maci Bookout has been through her fair share of frightening moments with her children. Tonight on Teen Mom OG, she is faced with her daughter, Jayde, having a procedure. After talking to her about it over dinner, viewers are wondering what is going to happen to the little girl.

Back in October, Maci Bookout shared some photos of Jayde in a hospital bed with her blanket. She didn’t give too much information out, but it was revealed that she underwent a procedure. Taylor McKinney then showed photos of the little girl revealing she is recovering, but again didn’t divulge what had happened to the toddler.

What procedure did Jayde have done?

It looks like Jayde may have had to have a tonsillectomy. While this has not officially been confirmed, the sneak peek alludes to this. Maci Bookout is seen telling her little girl that she had to go to the doctor’s office the following day and would be given grape juice and then put down for a nap. After that, she would be given a popsicle and sent home.

Bentley chimed in and Maci revealed that he had the same thing done. Teen Mom OG fans may remember him having his tonsils removed about three years ago. It appears that all signs point to a tonsillectomy for Jayde at this point.

Why did she have the procedure?

There has been some talk about breathing trouble for Jayde. Maci Bookout has been very careful about what she reveals about her children, especially when it comes to their health. As Teen Mom OG viewers connect the dots, it looks like the little girl may have had enlarged tonsils that affected her ability to breathe, perhaps even maybe obstructed her airway.

It has been over a month since the procedure and it looks like Jayde recovered well.

'Tiger King': Sheriff Says More Than One Person Likely Killed Don Lewis, Immunity Is 'On the Table' for Confessions

Away Netflix release date: How many episodes are in Away?