MARK Wright has asked to leave his presenting job on US show EXTRA to return home to Essex so he can live full-time with wife Michelle Keegan.

The TV star, 31, has spent the last year working on the news show in Los Angeles but has now told bosses he wants to quit in order to pursue new opportunities here, after being named the host of The Bachelor UK. 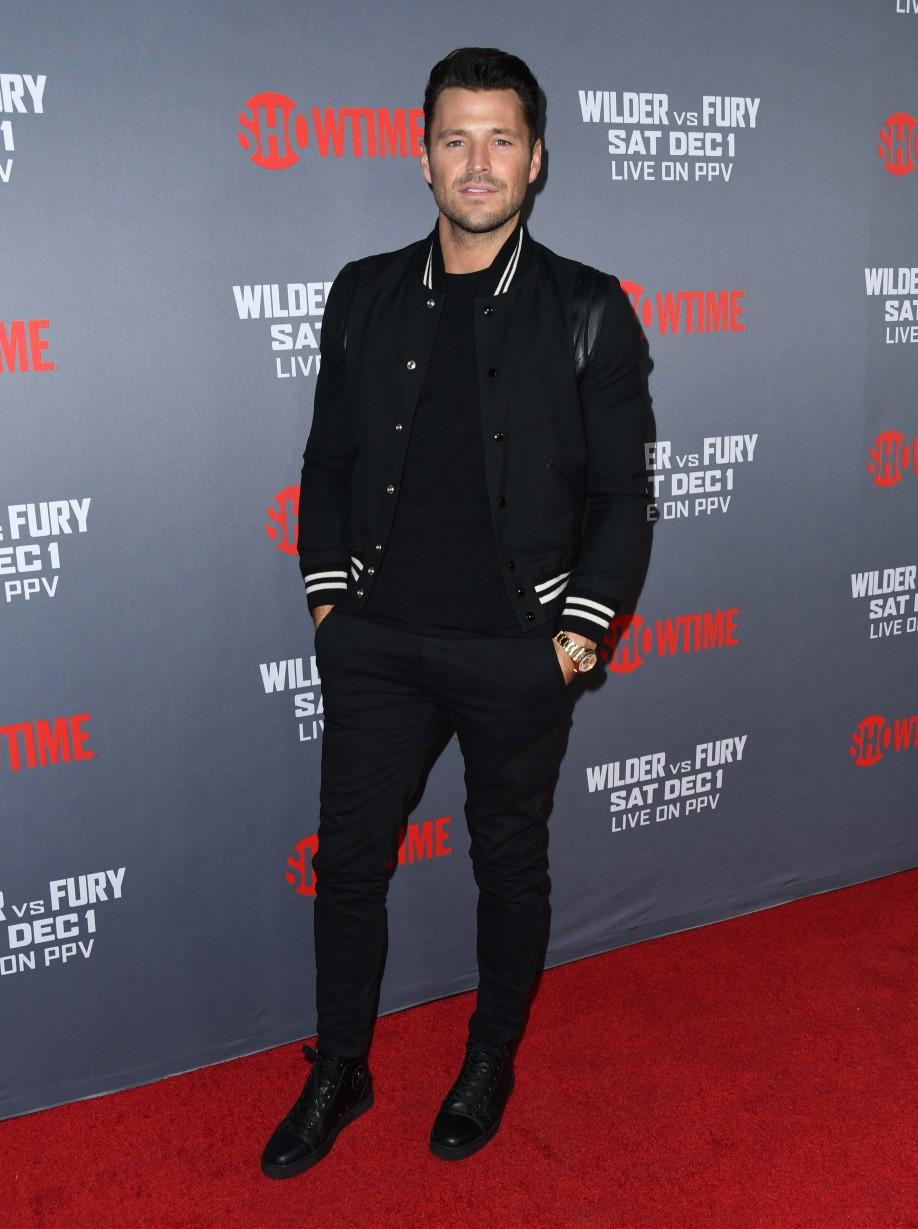 A show source said: “Mark has asked to leave EXTRA in the USA, as he wants to return to the UK and be with Michelle.

“He is also hosting The Bachelor here next year, and has other UK TV offers which he can’t do if he stays at EXTRA.

"It's been an amazing experience the time feels right for him to move on."

Mark's decision will be a blow to bosses as the US TV deal for Extra – hosted by ex-Saved By The Bell actor Mario Lopez – is currently being re-negotiated. 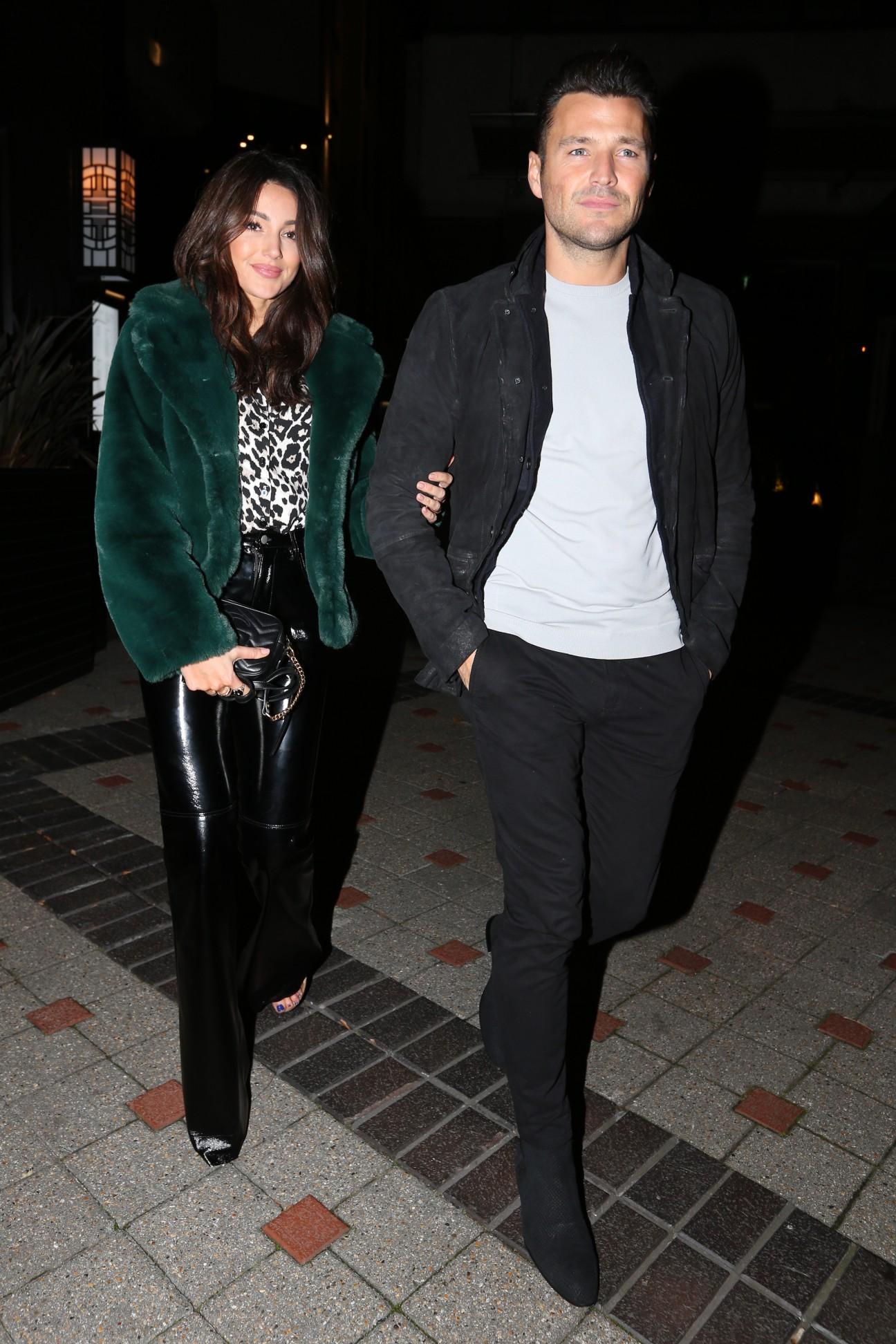 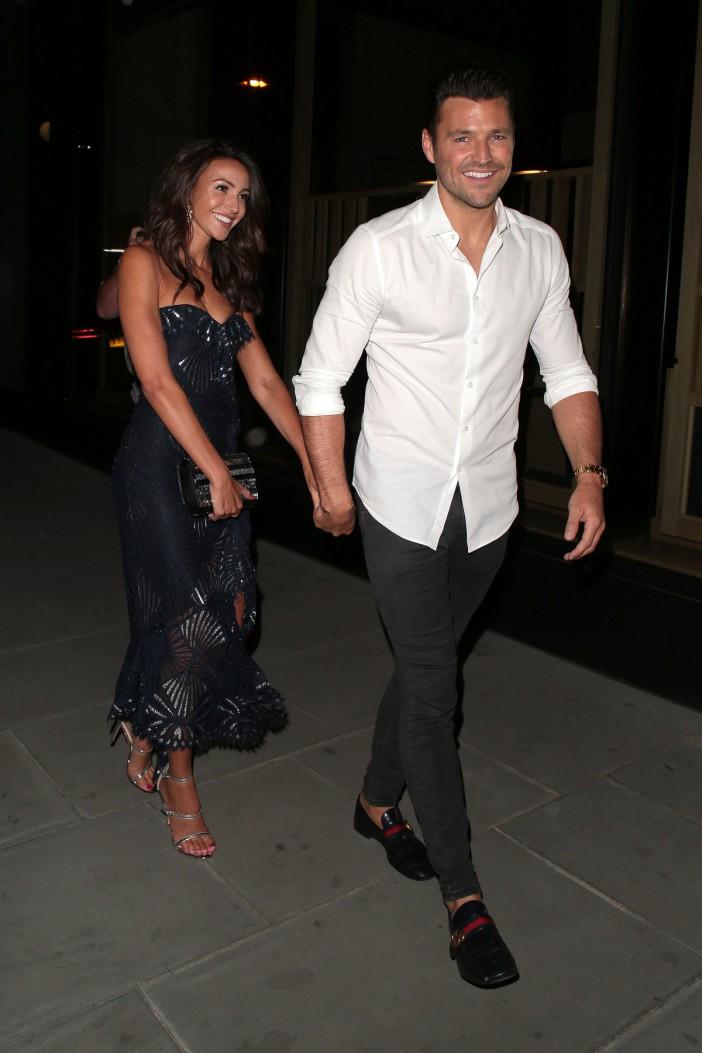 The show insider added: “The problem is EXTRA bosses really don’t want him to leave as they are in the process of selling the show to another network.

“They are going all out to try and keep Mark on the show, as they think it will be a more attractive proposition with its main presenters intact.

“Mark has loved doing EXTRA for 15 months, but feels the time is right to move on.

“But he has a dilemma now, whether to stay and help the sale of the show to a new network or leave and return to the UK. 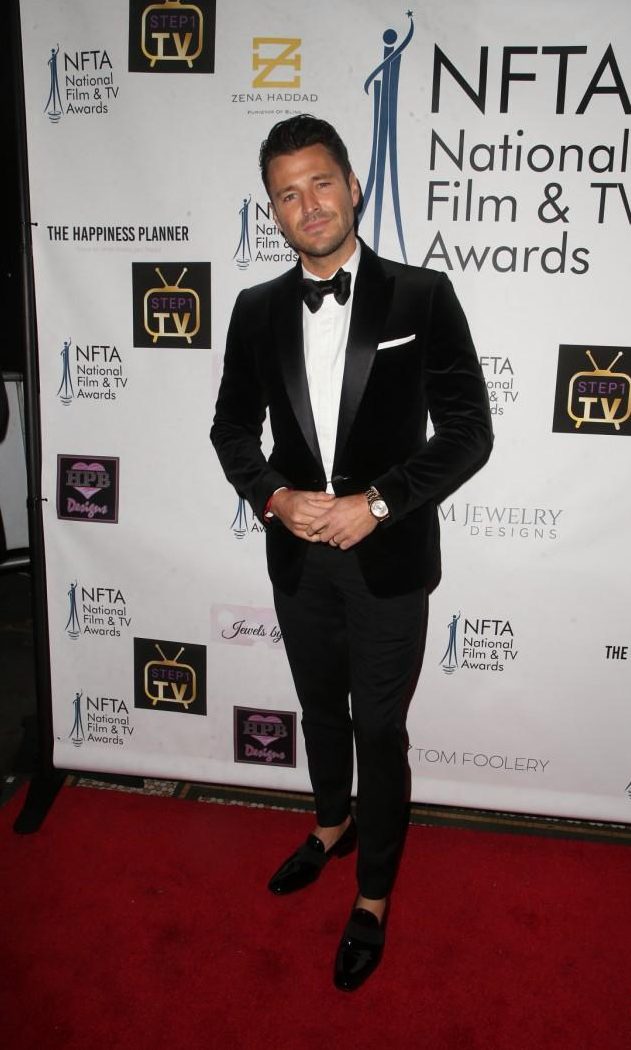 “He is awaiting permission to leave, but may have to stay until the show relaunches.”

The Sun told in September how he had been given time off to front The Bachelor UK, which he filmed in South Africa in August.

Mark, 37, wed Michelle Keegan, 31, in 2015 but they have spent large periods of time apart due to her shooting BBC drama Our Girl in South Africa and him moving to Los Angeles last year.

A spokesman for Mark last night refused to comment.