The money saving expert, 49, has spent his whole career sharing tips on how to play the system and cut spending habits. 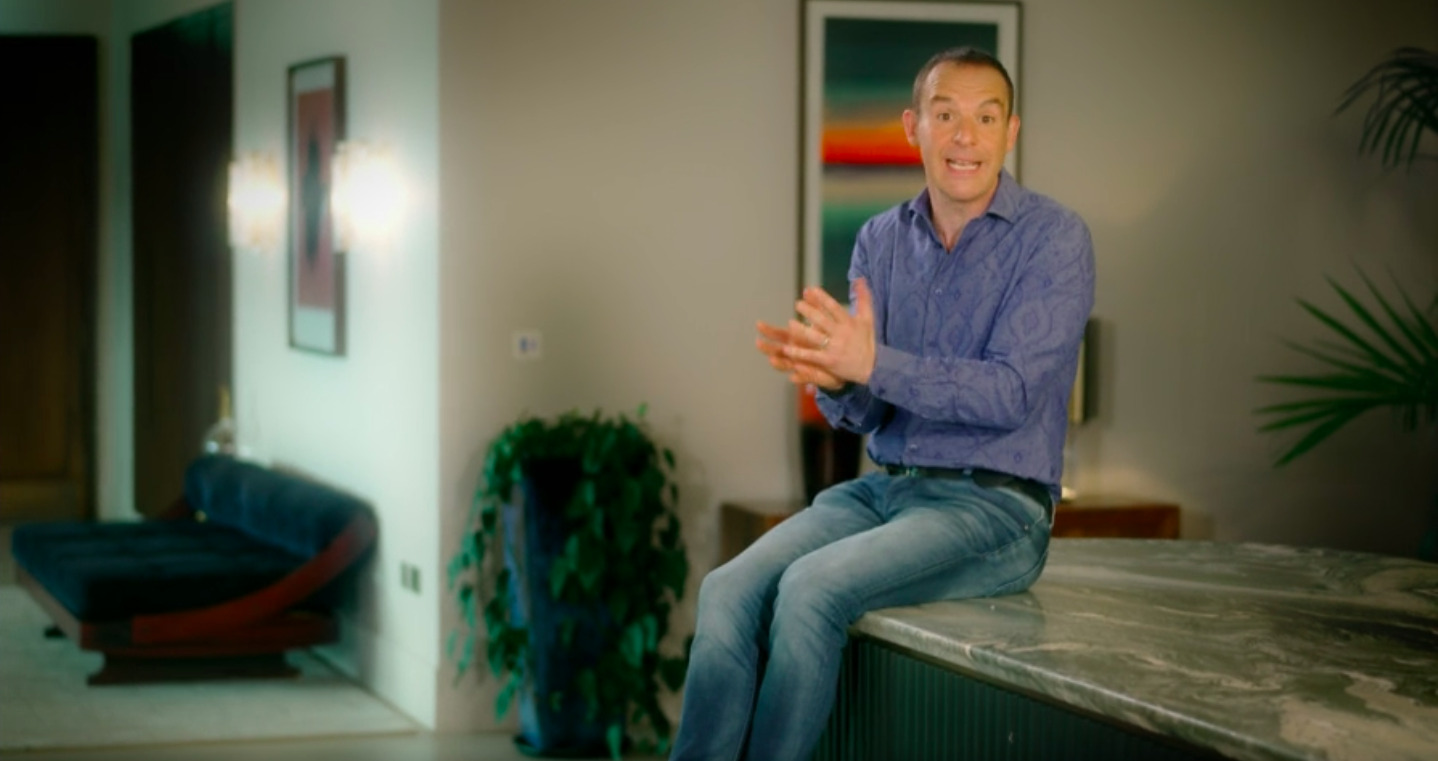 Last night he returned to our screens with a brand new show with a twist.

This time he's hoarded together people who go to extreme measures to save a bit of cash in some weird and wacky ways.

He met a woman called Katrina Stevenson who has won over £10k worth of prizes by entering competitions and a 21-year-old named Tom Lear who built his own "tiny house" to swerve buying his own property.

And 70-year-old Eric Hawkins, who set up his own water system that uses rain water to save money.

But the final guest left some people feeling a little queasy with her money saving hack. 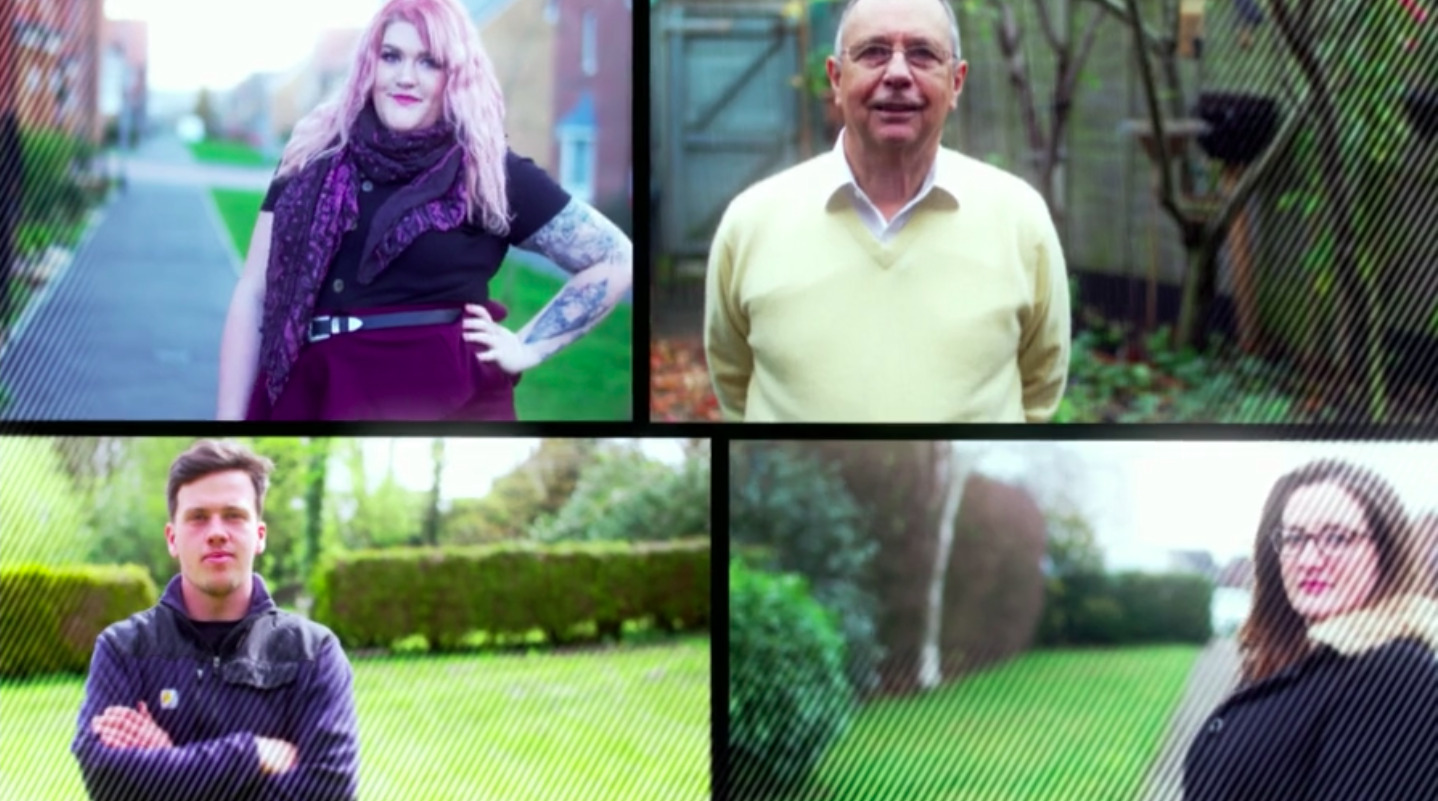 She said: "I wanted to step back from work and spend time with my family so I had to make some cut backs somewhere…"

The money saver started using reusable nappies with her eldest daughter and then decided to take things one step further.

Charlotte and her family are already doing their bit for the environment AND saving money on items in the house.

She explained: "I have made us something that resembles kitchen roll, scraps of fabric that we use to clean up spills…

"We have shampoo and conditioner bars so we don't have it in a bottle anymore, we use bars that last a month, we have wraps that we can wrap food in…

"We're always looking for new things, other ways that we cansave money and do better for the planet."

But the boldest change they've made is switching to reusable toilet roll. 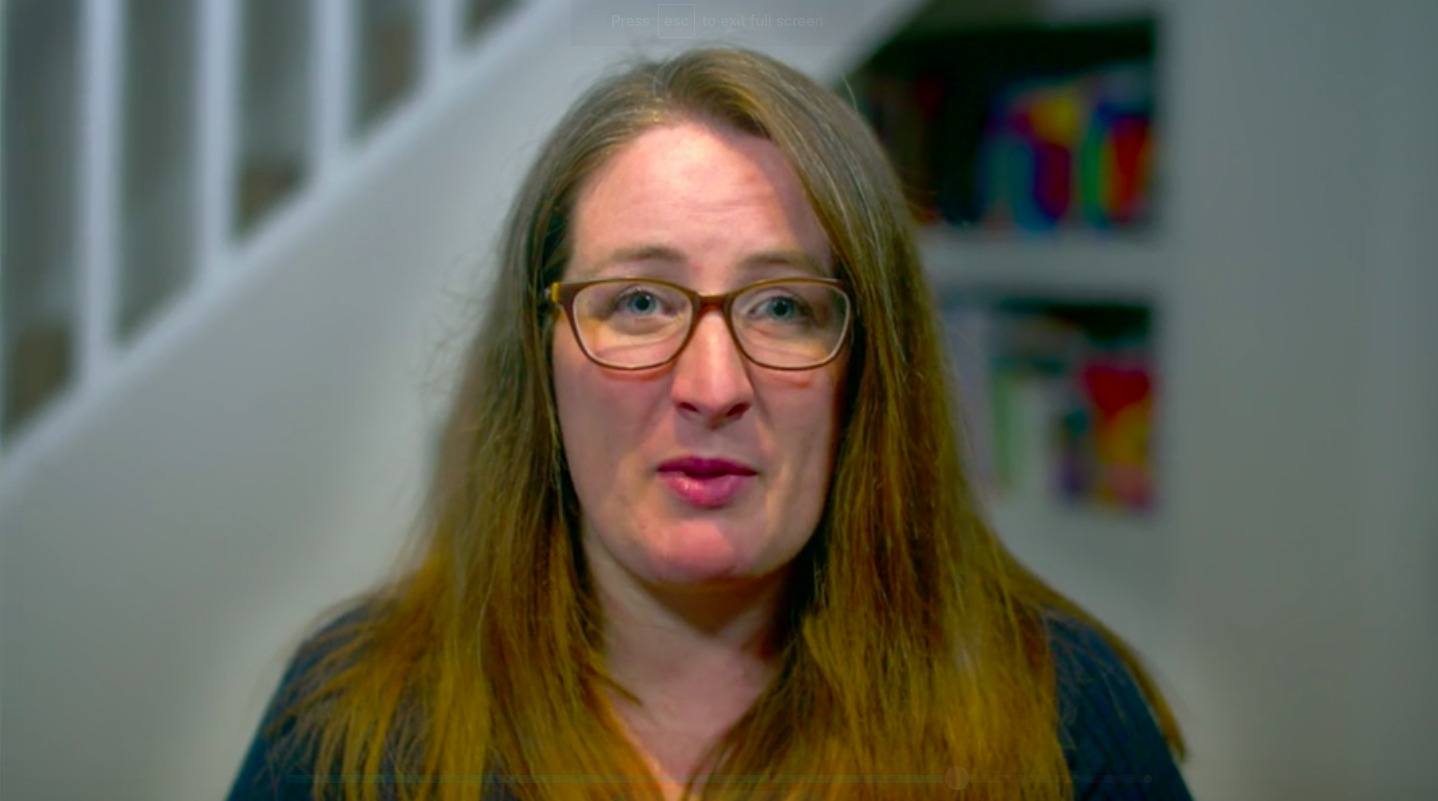 Talking about the idea, Charlotte said: "Reusable toilet roll seems a little scary to start off with…

"But we were using these as wet wipes for our kids, we were wiping them, cleaning their bottoms with them, so actually we felt why would that change when they're out of nappies…

Charlotte has also created reusable menstrual products for herself.. 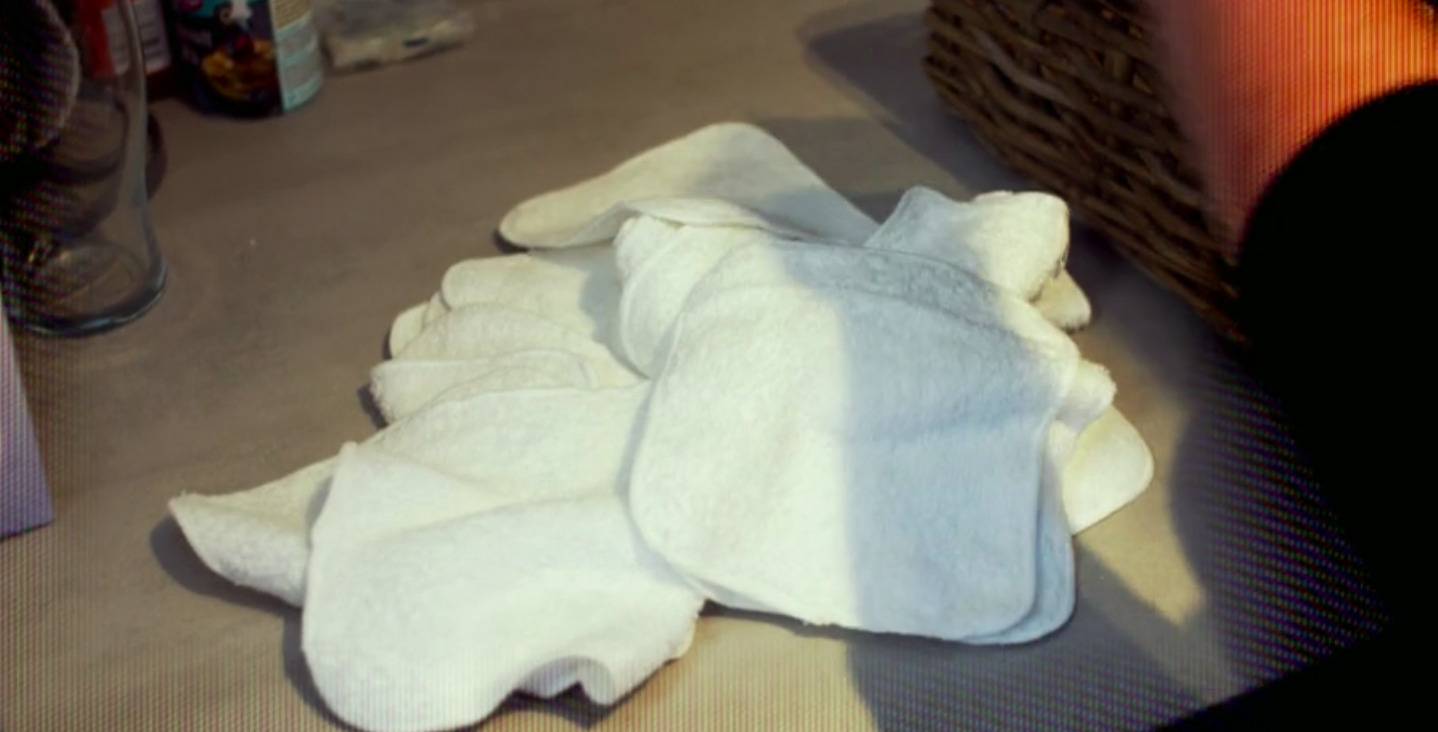 These savings allowed the family to go on an "amazing adventure" around the world, visiting five continents and 12 countries.

Despite all her hard work, viewers weren't impressed with her idea of using reusable toilet roll.

One wrote on Twitter: "No-one should be reusing their toilet roll. That's gross. #MartinLewis #ExtremeSavers." 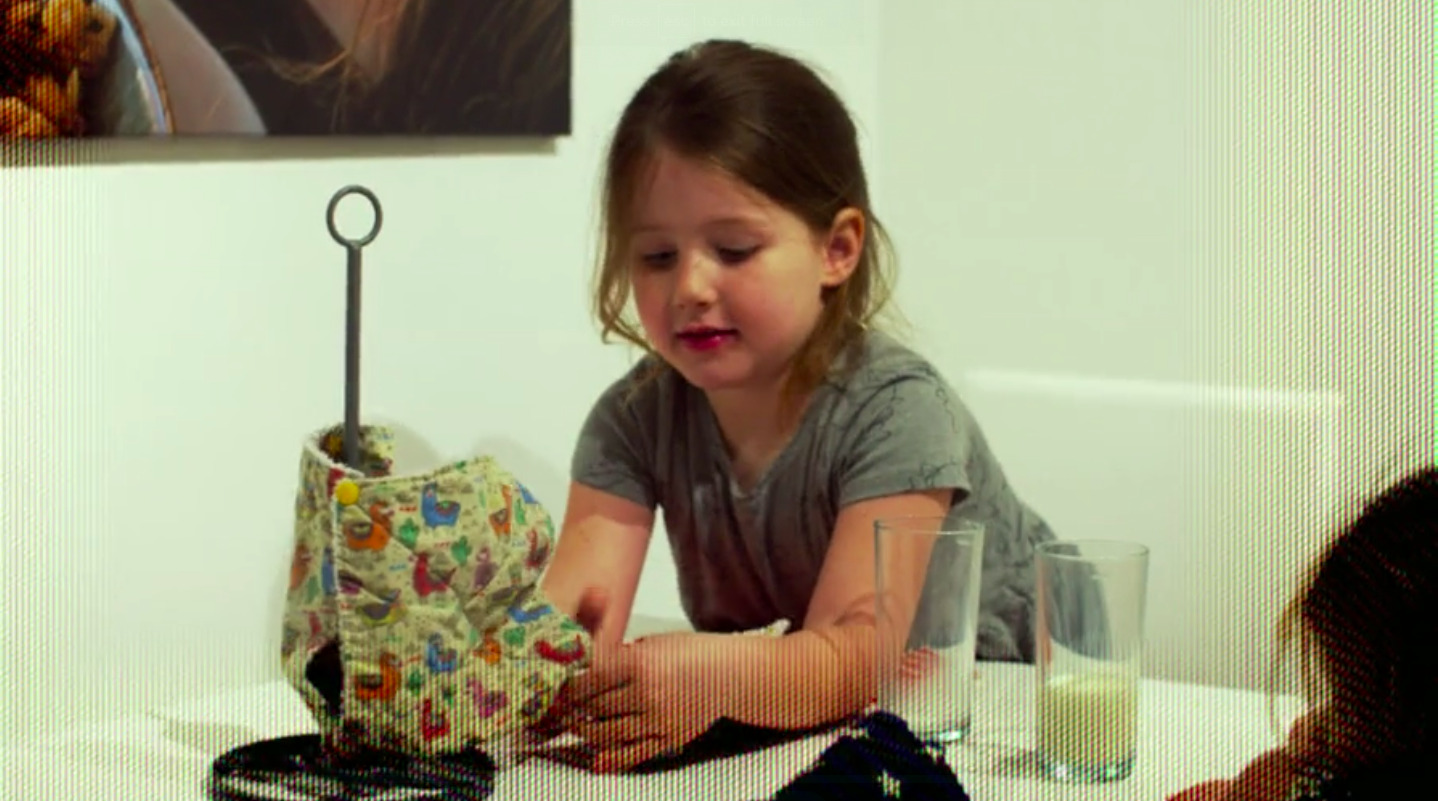 A second said: "Reusable toilet roll, jeez the money you save on toilet roll you need to spend on a new washing machine every time you wash those toilet wipes #MartinlewisExtremeSavers #MartinLewis #ExtremeSavers #ITV Now feel a bit queasy!!"

A fourth chimed in: "Reusable toilet roll is a massive no #ExtremeSavers."

This wasn't the only thing that left fans gobsmacked. 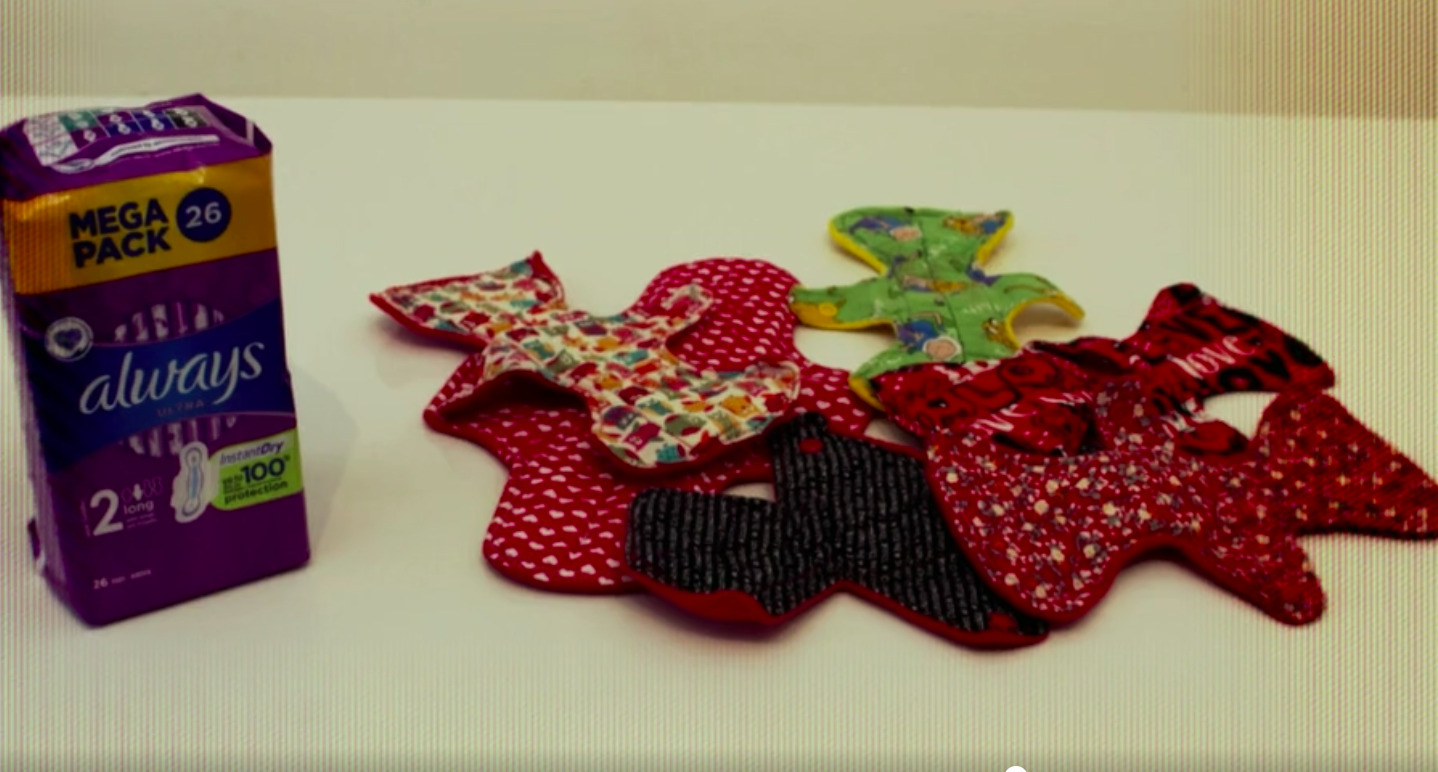 Katrina, from the Isle of Wight, told Martin Lewis how she had won her SON in a competition.

She's managed to win over £20,000 in prizes, but her baby boy Dylan is by far her most special one to date.

"My best win, it evens sounds crazy saying it, is my son.

"I won free IVF treatment abroad in Norway. We were trying for nine years, we had four losses, we were struggling to save for IVF.

"I was doing it for a good couple of weeks and then I came across an advert in a magazine," she explained.

Freddie Flintoff knows his bulimia is a problem: 'I probably should get help'