The news of his exit comes after a complaint was made to ITN bosses claiming Alastair Stewart had called a Twitter user an “angry ape”. Last night, Mary Nightingale announced the news but was visibly close to tears as she let the audience know what was happening.

Yesterday it was announced Alastair was stepping down from his role as newsreader of 40 years after a “misjudgement” on social media.

Alastair found himself debating the Royal Family’s finances with Martin Shapland, which saw him quoting Shakespeare.

He wrote: “But man, proud man, Dress’d in a little brief authority, Most ignorant of what he’s most assur’d – His glassy essence – like an angry ape.”

Martin replied: “Just an ITV newsreader referring to me as an ape.”

READ MORE: Alastair Stewart speaks out as he steps down from ITV after 40 years 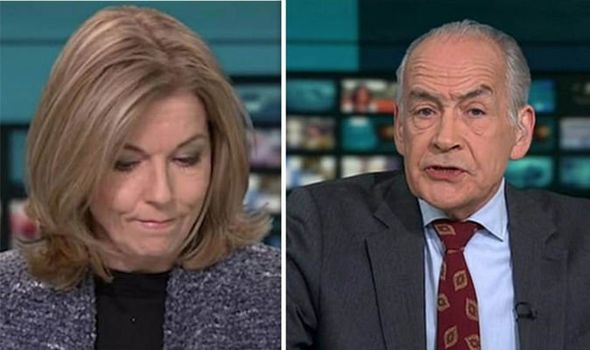 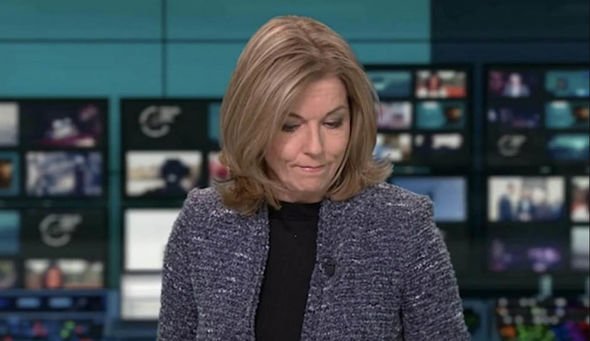 Mary was incredibly emotional as she told the evening audience Alastair would not be seen on the station again.

Viewers even pointed out Mary looked as if she had been crying as she announced the news.

Many fans have now revealed their anger about how he was “badly treated” and “denied a proper on-screen goodbye”.

Before she went live, Mary tweeted: “Very sad about the departure of #AlastairStewart. He was a good friend and mentor to me when I started at Carlton TV, and we worked together for more than 27 years. I will miss him’.” 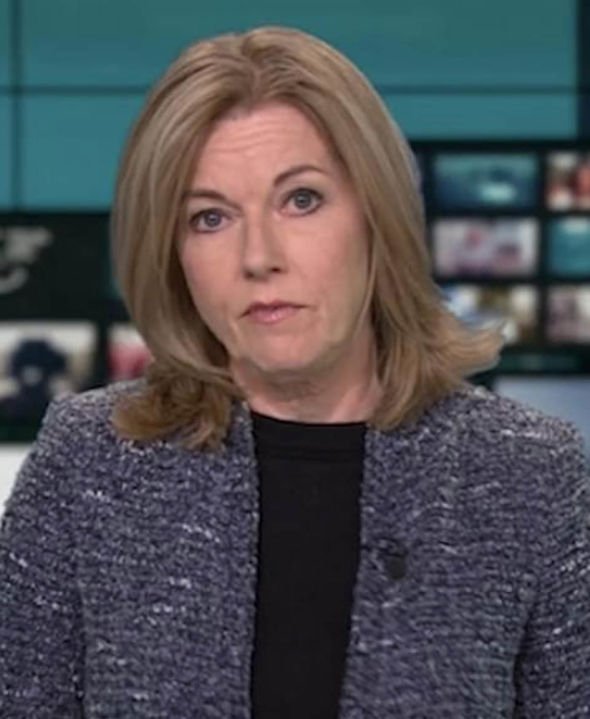 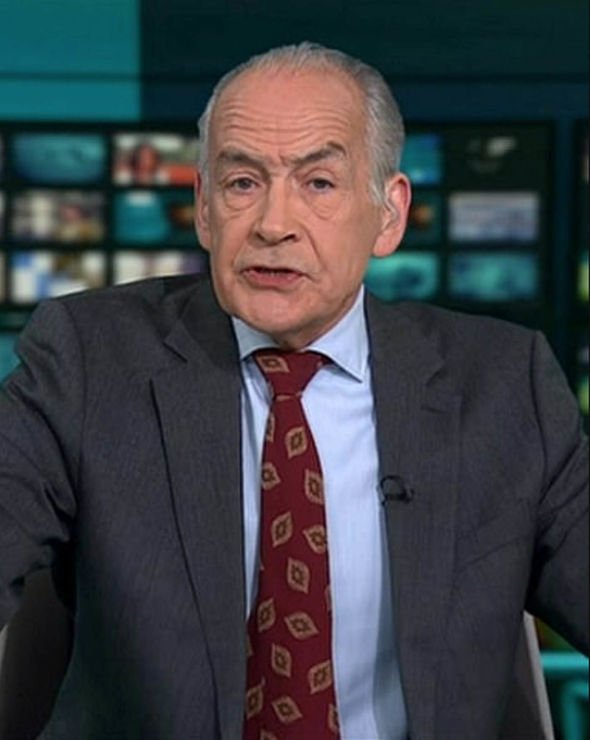 Express.co.uk contacted Stewart’s agent for a comment, and ITV news has not confirmed whether the incident is behind him leaving his role, or whether Stewart was sacked or resigned.

But a number of colleagues have stepped up to defend and give their support to Alastair.

She said: “He is a gentleman and he has done nothing but encourage me, it saddens me.

“I need to speak to him and find out what he meant. From what I understand is the misjudgement that might be getting drawn into a spat.

“I would put my house on it that not for one second did he write it in a slur.

“I call my son a monkey all the time [and say], ‘Come on you little monkey get to bed.'”

She continued: “I’m not being racist to my son when I call him a monkey right, and that’s just my experience, I find it really unsettling.’”

In a statement, the presenter said: ‘It was a misjudgement which I regret, but it’s been a privilege to bring the news to households throughout the UK for the past 40 years.”

Former ITV News boss Richard Frediani called him “a loyal friend, colleague, mentor, guide and much more to many, many journalists,” adding: “Simply the best on and off screen. A broadcasting legend.”

An ITN insider said: “He would have thought he was being clever and it was merely an innocent put-down. He is certainly not a racist in any way.

“Alastair is a hugely popular figure, well liked, kind and something of an institution.

“It is sad if he has had to go because of this. He accepts the error of judgement, but many believe that, if this was the reason he is going, it was wrong, and he will be the first man ever fired for accurately quoting Shakespeare.”