THE Masked Singer viewers spotted an almighty blunder last night when Jonathan Ross guessed that Daisy was a star who died in 2015.

The singing flower turned out to be US superstar Kelis, but the 59-year-old chat host reckoned it was the late Natalie Cole. 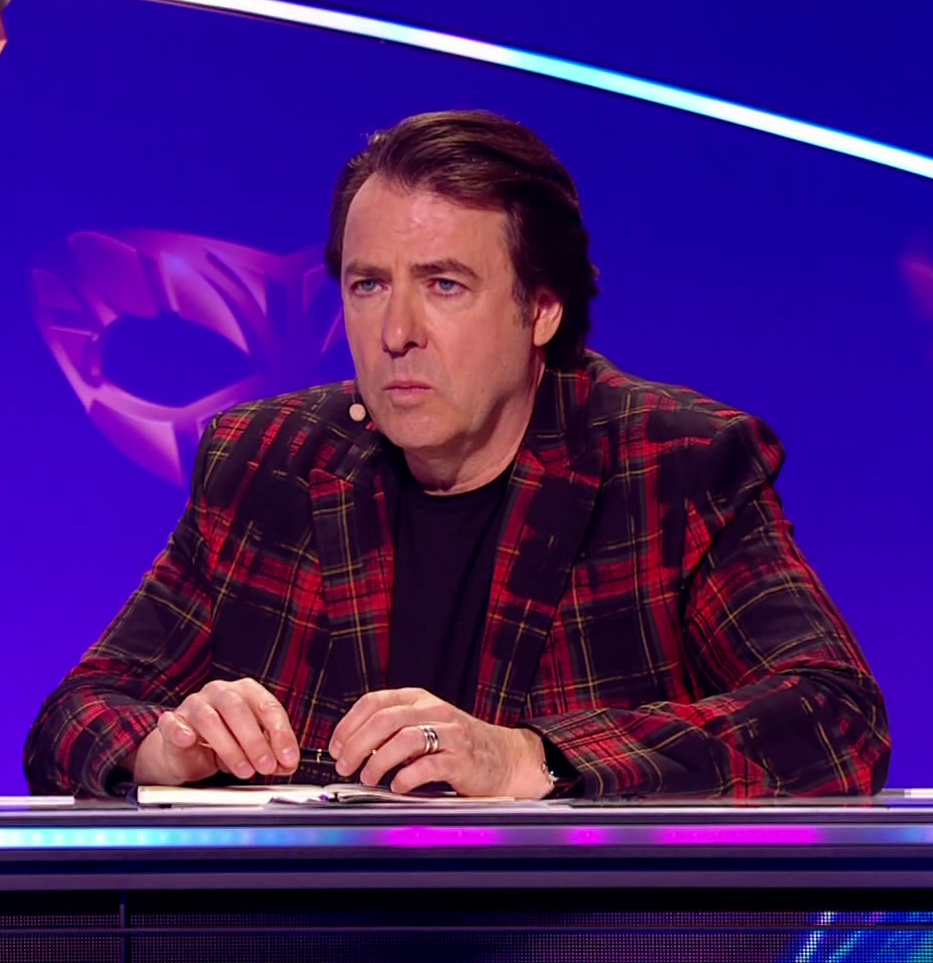 He made the guess after Daisy sung Unforgettable, a song by legendary crooner Nat King Cole.

Jonathan remarked: "Natalie Cole. His daughter who did a number of duets which she sung with him. It could possibly be Natalie Cole."

The ITV show even put up a picture of the late singer, who died in Los Angeles on New Year's Eve in 2015 aged 65. 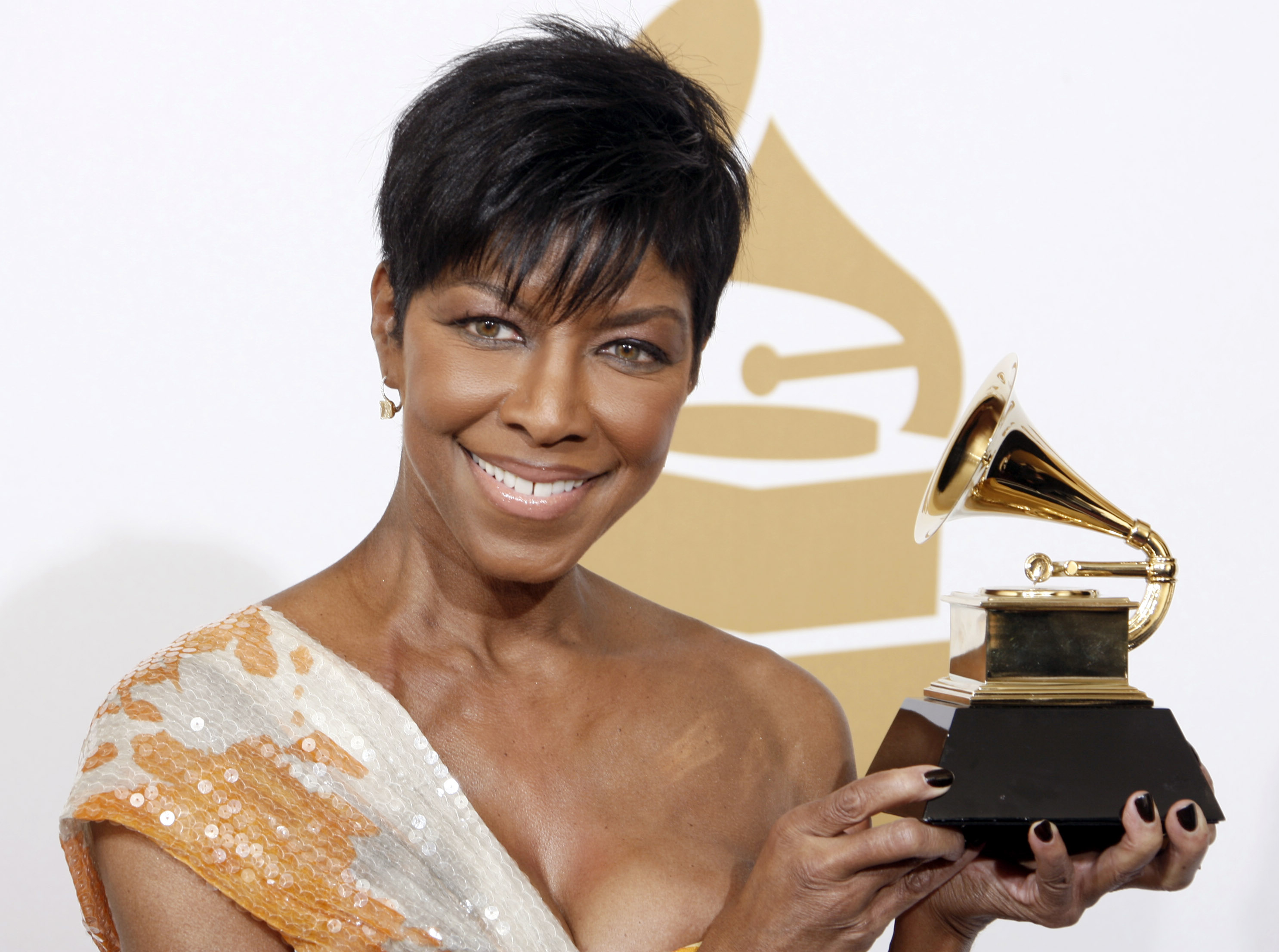 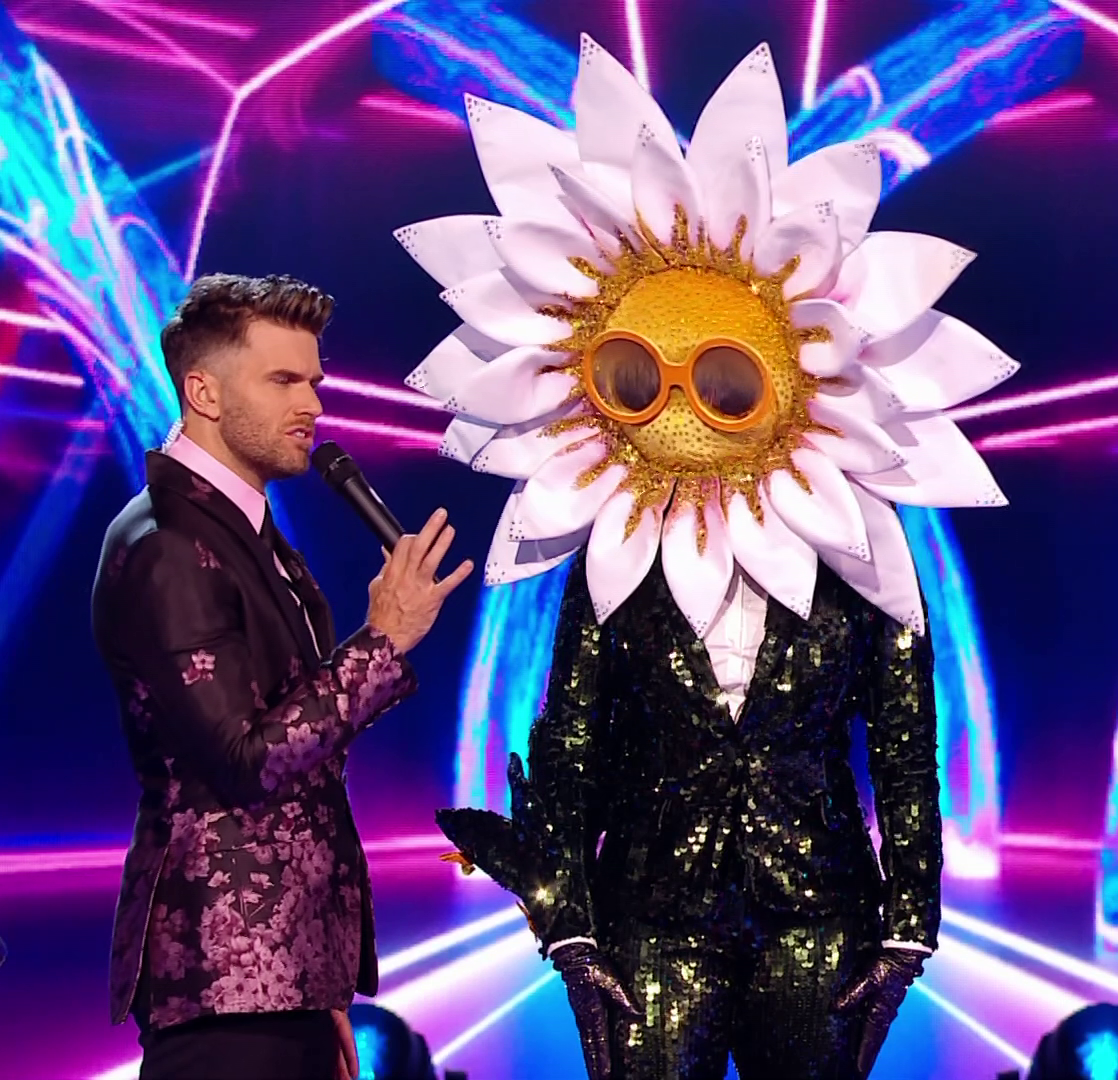 Another tweeted: "To suggest that Daisy could be Natalie Cole is outrageous – should have been edited before screening. The beautiful Ms Cole sadly passed away NYE 2015. I'm still in shock at this clanger."

A third posted: "In tears at Jonathan Ross (and the graphics department) on The Masked Singer not realising Natalie Cole has been dead for four years and repeatedly suggesting her for Daisy.

One other wrote: "One viewer said: "Yikes… Did no-one from production realise that Natalie Cole passed away in 2015? I mean, the show's not even live. Massive fail."

The correct guess of Milkshake star Kelis got guessed by 29-year-old judge Rita Ora, who said: "I think it's my soul sister from another mister, Kelis" – and was thrilled when she turned out to be right. 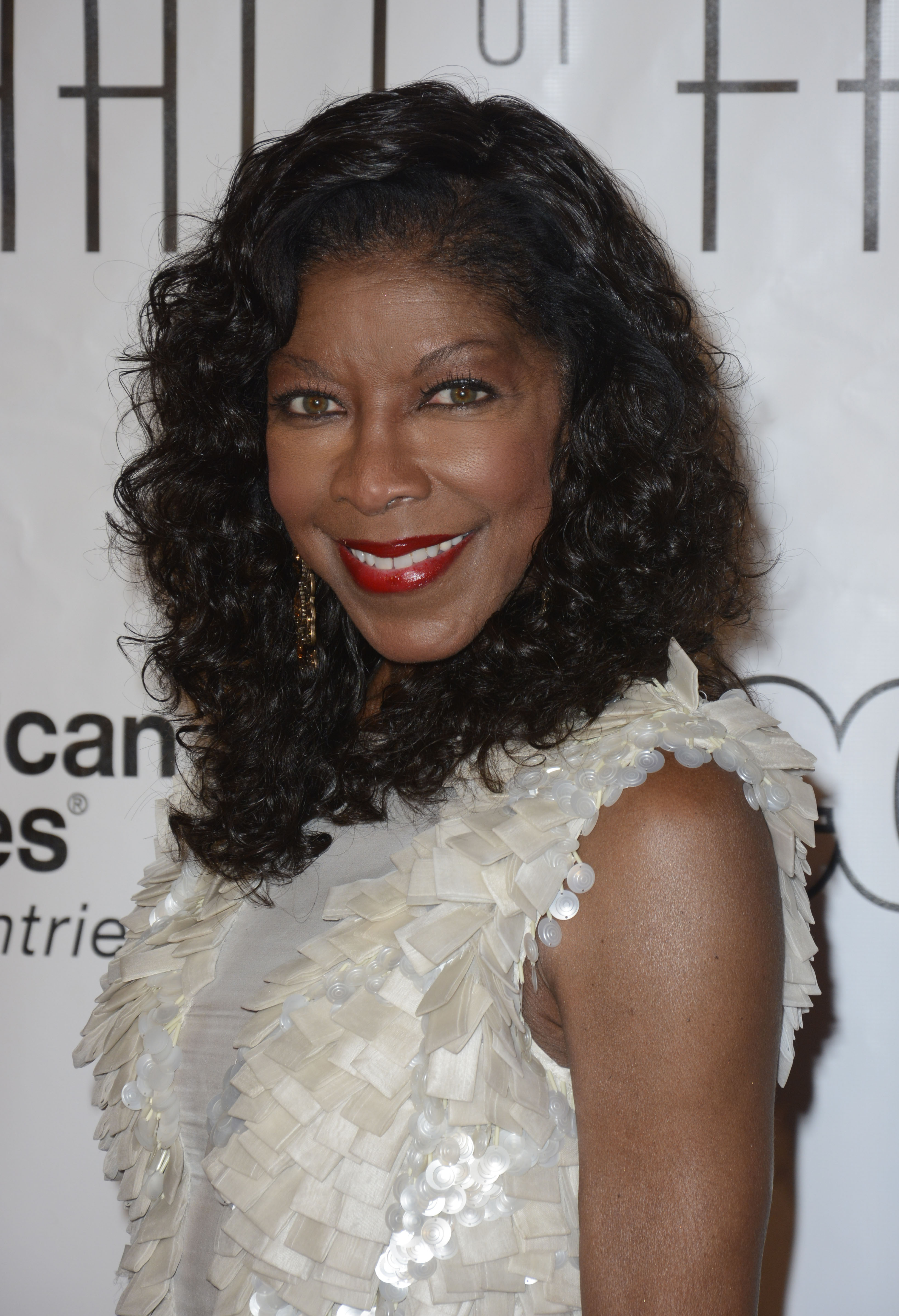 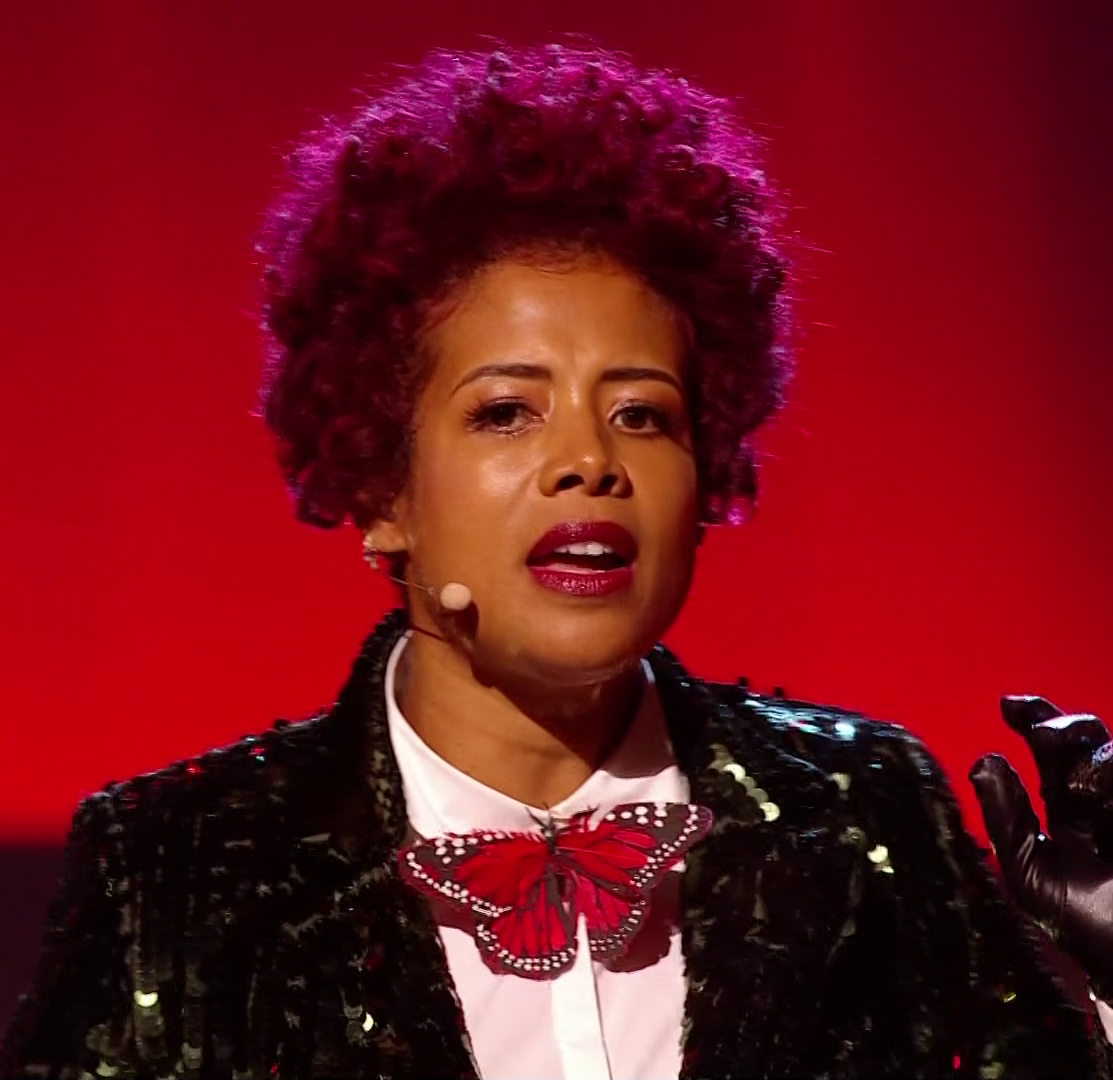 As always there were several clues to unpick – most of which pointed directly to Daisy being Kelis.

The main one was that her clue package was set in an American diner – just like the music video for her hit song Milkshake.

There were also several references to food, a hint to 40-year-old Kelis' skills as a cordon bleu chef.