Home » TV & Movies » Masked Singer on Fox: Who is the Mouse? All the predictions and clues so far

Mouse takes to the stage again in tonight’s (February 26) episode of The Masked Singer as viewers attempt to guess who she is. Ahead of her performance, here are all the predictions about her identity so far on the show.

Who is the Mouse on The Masked Singer?

Group B has now taken to the stage of The Masked Singer with Taco, Frog, Banana, Kitty and Mouse all competing for three places in the next round.

After their first performance left fans stumped over their identity, viewers have been trying to work out who is behind the Mouse costume.

They sung Get Here by Oleta Adams as their first song, which wowed the judges.

Alongside this, there were also a number of clues to their identity in their introductory video. 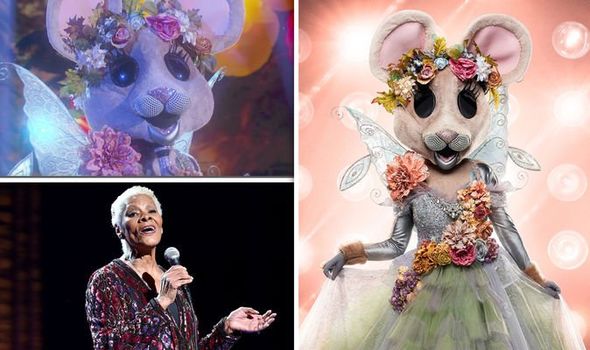 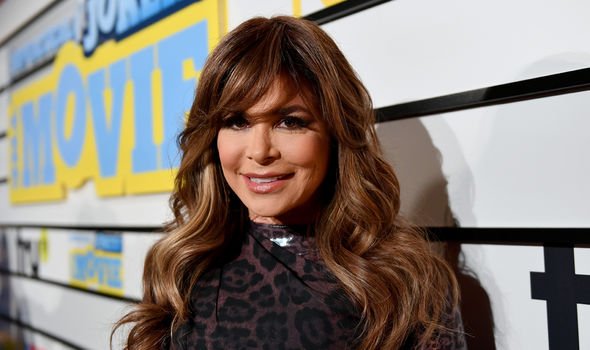 The character was seen motivating some football players in the short clip.

She said: “Just like a mouse, I’m small and cute but don’t let my size fool you because my presence is larger than life.”

They also hinted they’ve always been a leader in their field and wrote the playbook.

Another clue was a whiteboard with the writing ‘Bang Bang formation’ on it, which led the judges to guess Jessie J and Ariana Grande after their hit song. 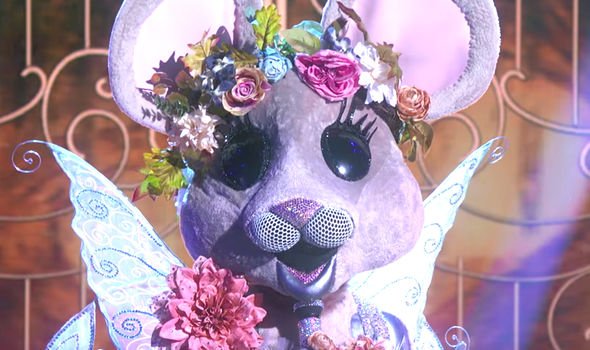 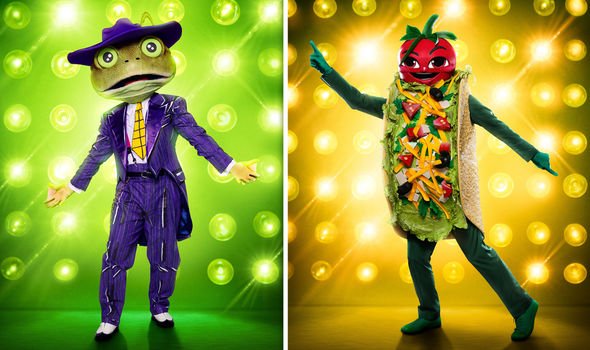 Also the number 19 and 79 appeared in the video as well as lots of references to gold.

The most popular guess following the opening performance is Dionne Warwick who Robin Thicke mentioned.

Many fans agreed with the judge, with viewers taking to Twitter about the character.

Fan @houseofrosen wrote: “There is zero doubt in my mind that mouse is Dionne Warwick, and if she gets knocked out early, I have to be done with this show.”

She wrote on Twitter: “Ok guys #MouseMask is #DionneWarwick #TheMaskedSinger we did @Celebrityapprentice together I know her voice.”

This matches up with the clues as Warwick is 79 and she has a song called Mr Kiss Kiss Bang Bang.

Another guess for the character was Darlene Love which was put forward by Nicole Scherzinger.

Paula Abdul’s name was also flying around after some major hints in the clues.

This includes how she has previously asked her assistants to call her warrior, which is the name of the football team in her video.

User @smileyface717 wrote on Twitter: “@MaskedSingerFOX The mouse has to be Paula Abdul.”

Mouse will be performing in the latest episode with characters like Taco and Kitty to try and make it into the final nine.

Viewers will have to keep tuning in to see who exactly who is behind the mask.

The Masked Singer airs on Fox on Wednesdays in the US.