MEERA Syal has revealed that the Goodness Gracious Me Cast are in talks to bring the show back.

The BBC comedy, which explored British Asian culture and the conflict between South Asian culture, ran from 1998-2001 and the actress is keen for it to make a return. 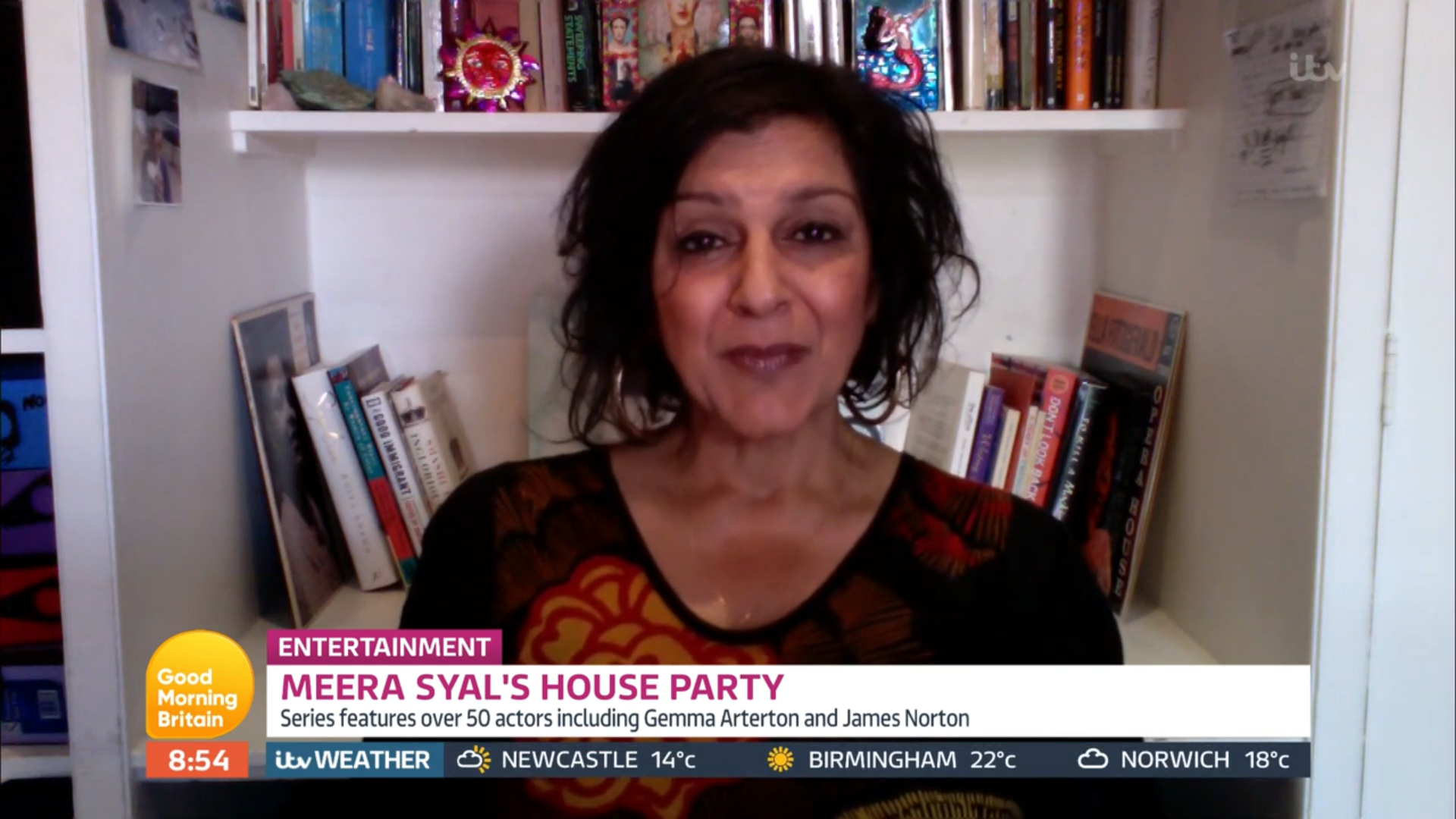 The 58-year-old appeared on Good Morning Britain earlier today and commented on plans to bring the show back, nearly 20 years after it ended.

She said: "We'd all love to bring it back in some form, I think its finding the right thing actually, when it's something people have fond memories of, and love so much and want to see again, which is amazing."

"I think you want to make sure you bring it back in the right way and in the best way you can, so there are talks going on that's all I can say right now."

Keen to hear more, stand-in presenter Ben Shepherd interjected after hearing that discussions to revive the show were ongoing. 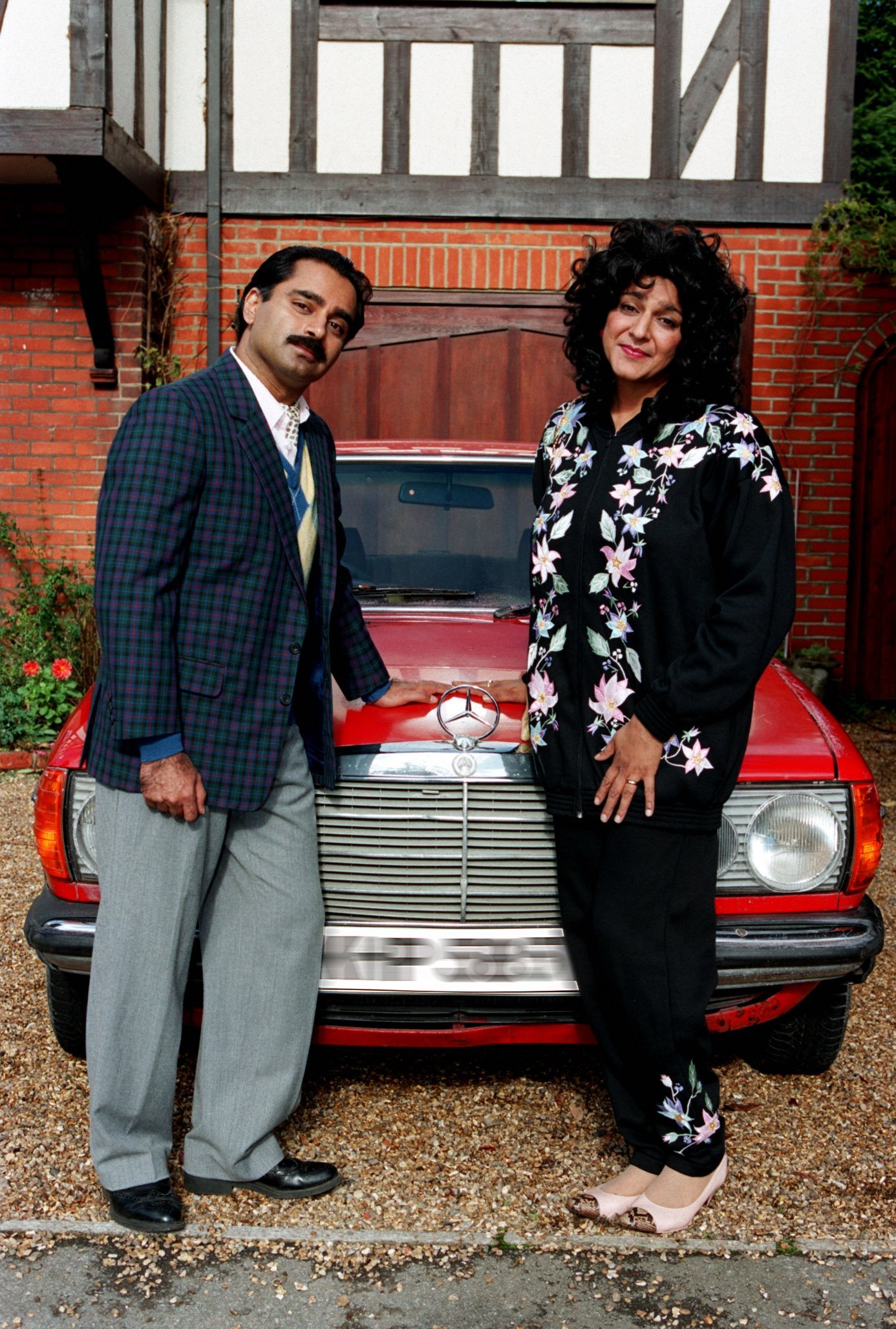 In response to the coronavirus pandemic, Myal responded: "Right now the talks might come to nothing because as I say we don't know what the new normal is the other side.

Despite the delay, the actress believes they just need to find the right formula to bring the show back.

Lastly, she added: "There's certainly appetite from the public and willingness from us, we just want to find the right thing." 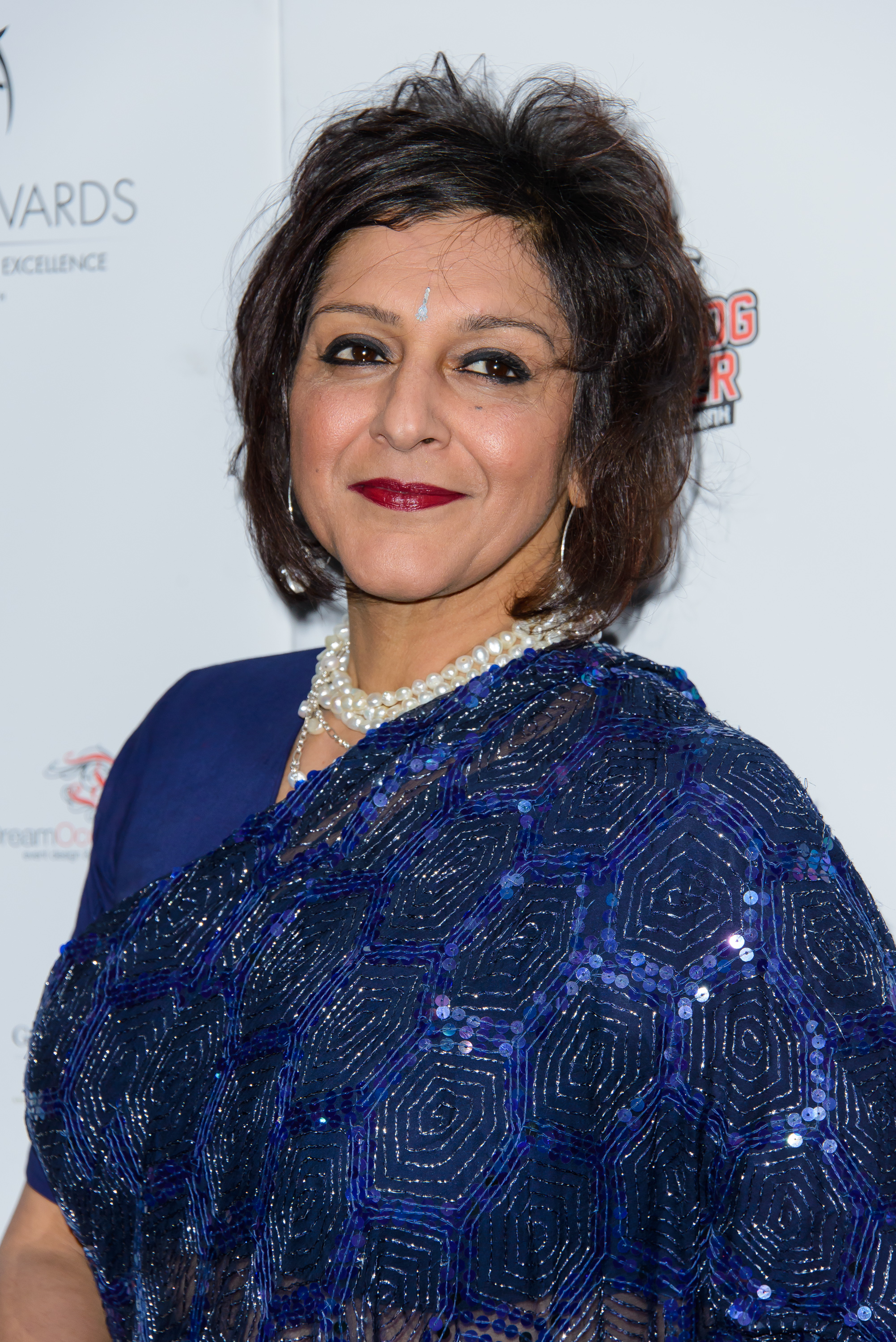 After rising to fame in Goodness Gracious Me, Meera also starred in the eleventh series of Holby City as consultant Tara Sodi.

She has also won several awards and Meera was appointed Member of the Order of the British Empire (MBE) in the 1997 New Year Honours.

Impressively, in 2003 Meera was listed in The Observer as one of the 50 funniest acts in British comedy.

Meera Syal was appointed Commander of the Order of the British Empire (CBE) in the 2015 New Year Honours for services to drama and literature.