Hodges was a relatively new director who’d worked mostly in TV when he burst upon the international film scene with Get Carter in 1971. The crime drama starring Michael Caine is still considered among the best British gangster films ever made. Set against a working class background in northern England, Hodges blended irony and humor with stark tension and sudden violence. Those elements became, along with his attention to atmosphere, his signatures. The film was remade in 2000 with Sylvester Stallone as the lead. 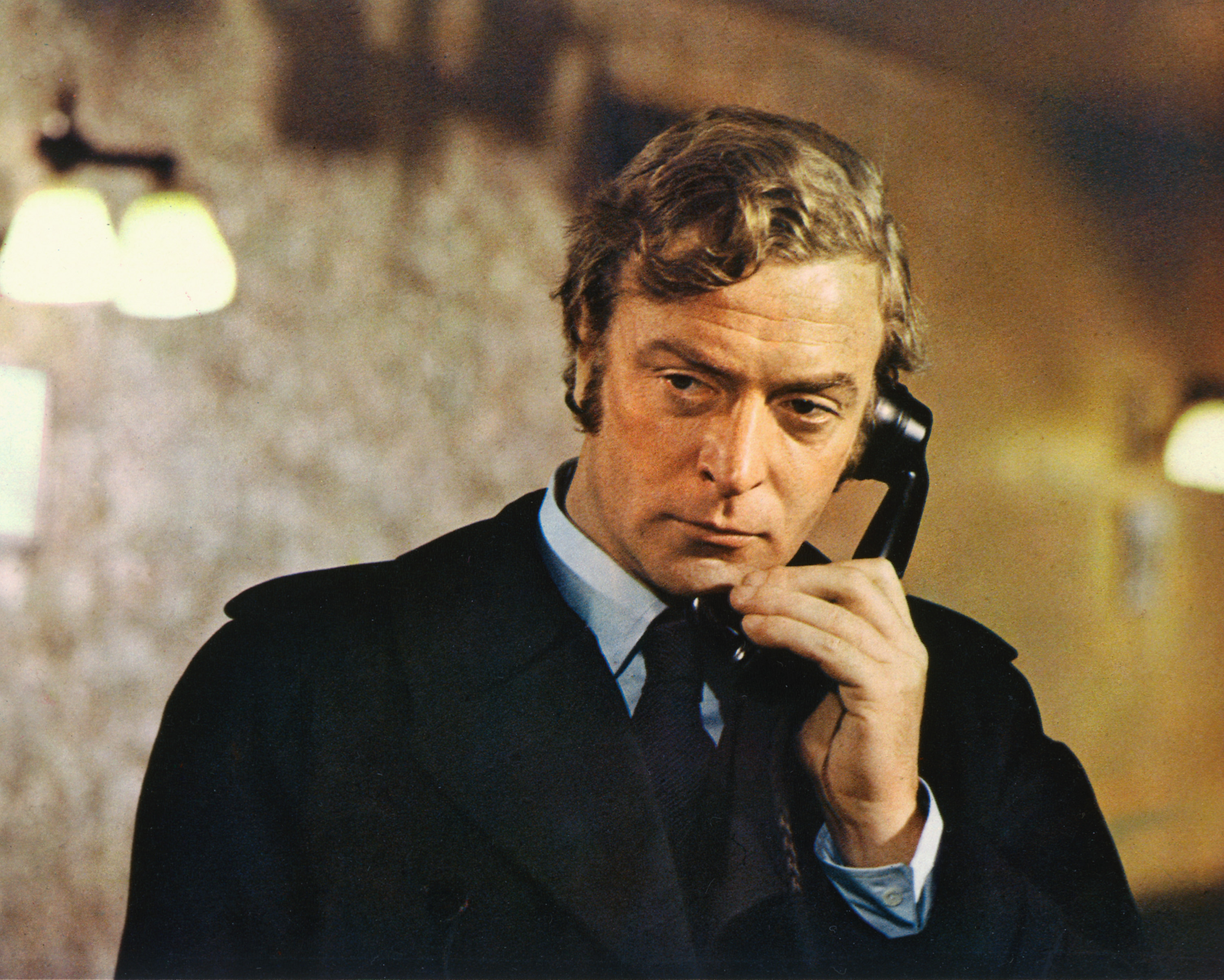 On the release of Croupier, legendary New York Observer critic Andrew Sarris called Hodges, “One of the most under-appreciated and virtually unknown masters of the medium in the last 30 years.” 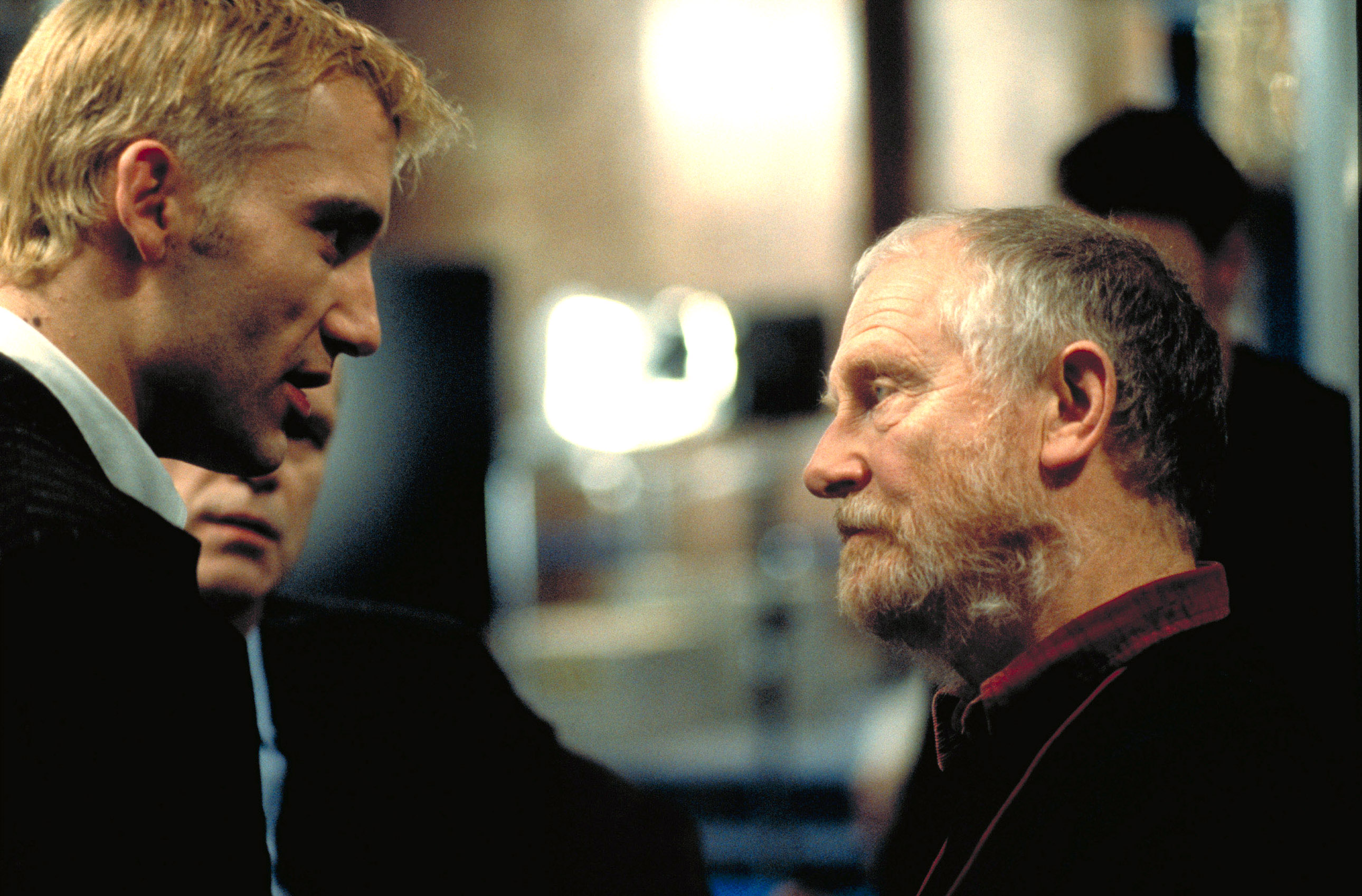 Hodges took a broader approach to comedy with his 1980 camp classic Flash Gordon, which was powered by a title tune from Queen, for whom Hodges went on to direct several music videos

New York Times critic A.O. Scott  wrote that it was Pauline Kael’s review of Flash Gordon that made him take films seriously.

Hodges other notable movies include The Terminal Man with George Segal, Pulp with Caine and Mickey Rooney and A Prayer for the Dying, which starred Bob Hoskins and Mickey Rourke.

His television career included the mini-series Dandelion Dead and Squaring the Circle, written by Tom Stoppard.

Hodges was recently accorded a monthlong retrospective by the British Film Institute at the National Film Theater.

He is survived by his wife, Carol Laws, his sons Ben and Jake Hodges, and five grandchildren Marlon, Honey, Orson, Michael and Gabriel. 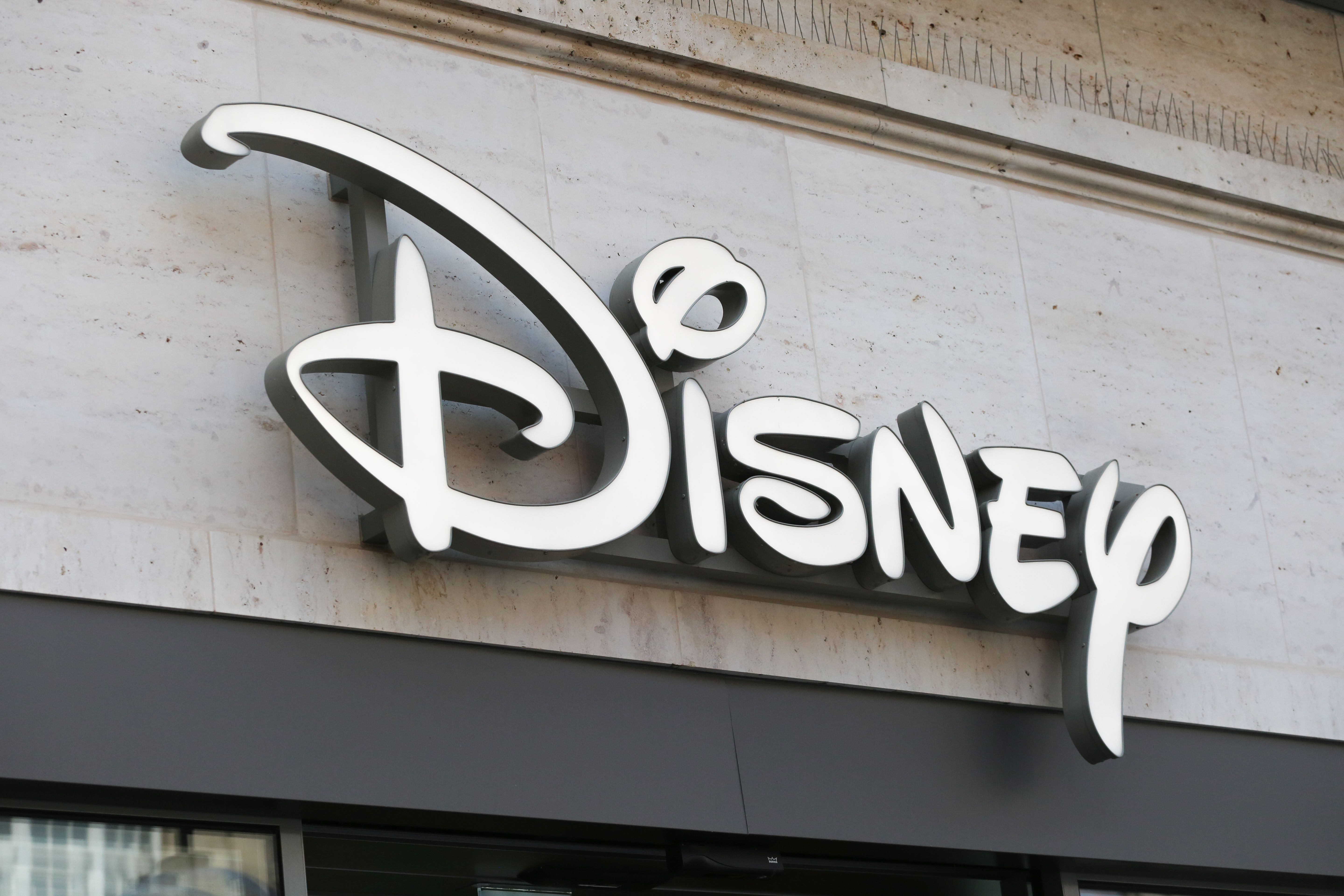 What To Expect On This Year’s International Feature Oscar Shortlist 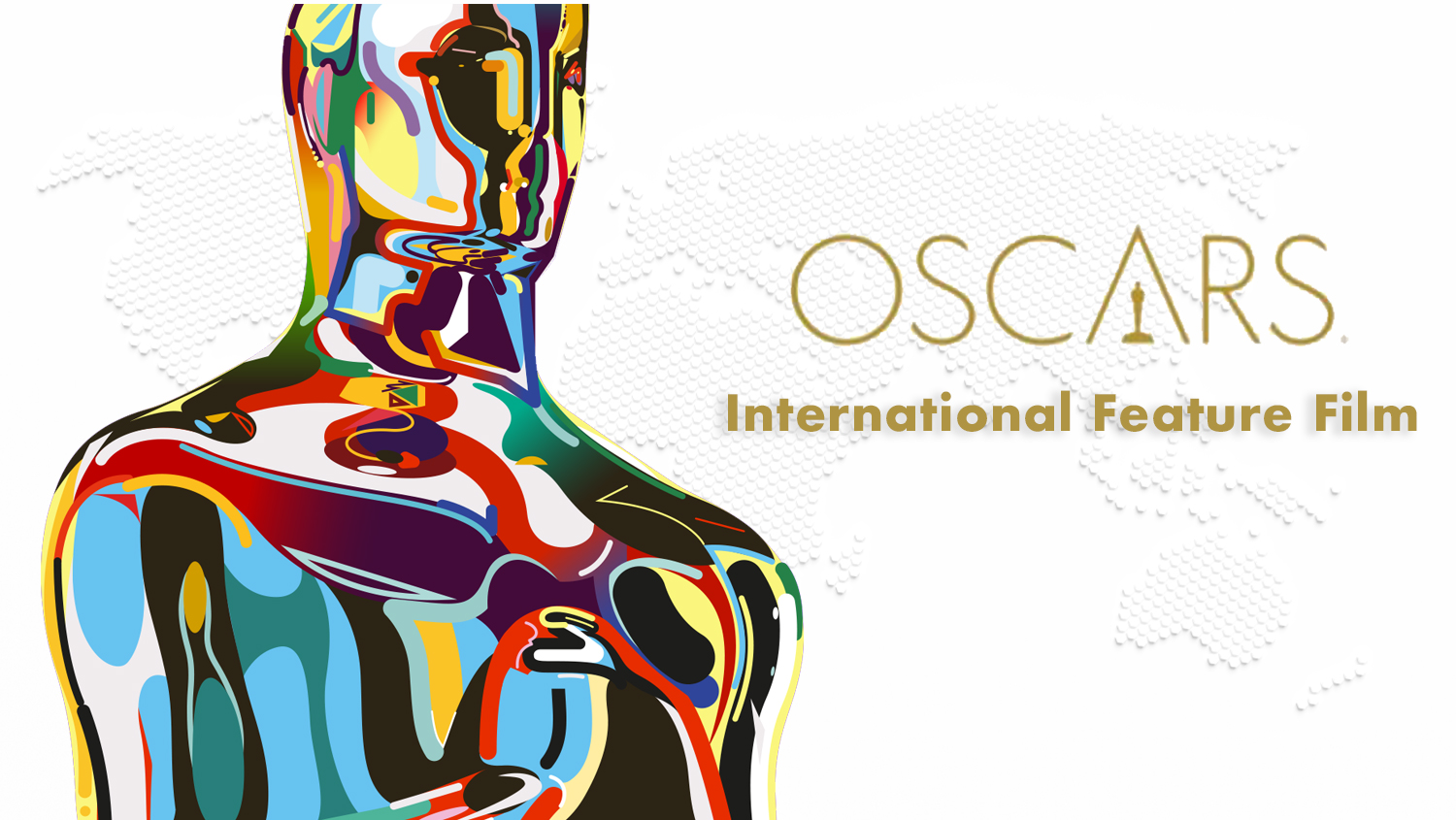 Spoilers: Ash in EastEnders could be as ruthless as Suki reveals star