The former captain believes the show has had its day, admitting he doesn’t think the programme should be picked up by another network. Andy’s comments come after the BBC confirmed it was axing Mock of the Week after 17 years. The comedy chat show, which pokes fun at the week’s current affairs, first hit screens in 2005, and many fans have expressed their disappointment over the broadcaster’s decision.

Irish comedian Dara O’Briain has fronted the show for more than 200 episodes, which has also seen the likes of Russell Howard, Frankie Boyle, Hugh Dennis and James Acaster regularly sitting on the panel.

Andy was a captain on the show for 10 years, before deciding to part ways.

However, in a new interview, the comedian has weighed in on whether the BBC made the right decision to cancel Mock of the Week.

“Look, I think in a sense the producers are very keen for it to have another life because it obviously is important for their production company,” he began. 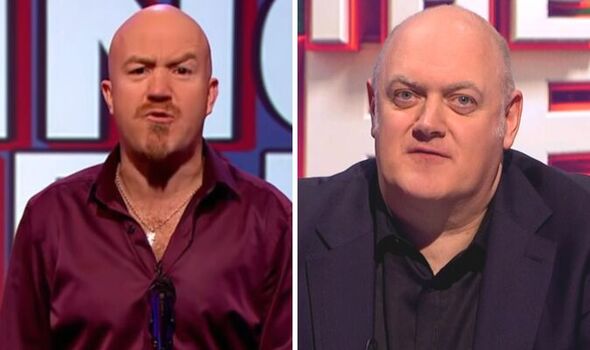 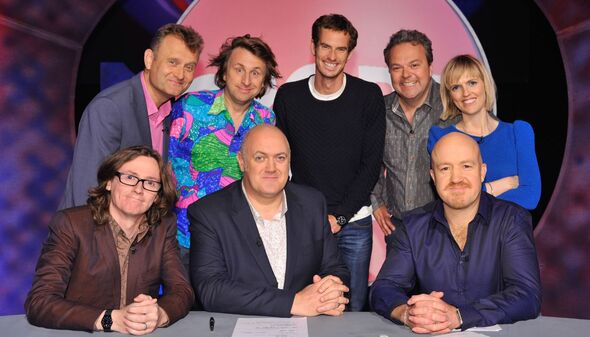 “In terms of the show itself, if it was me, I would put it to bed quite happily and come up with a new idea.”

The show’s producers are yet to confirm whether another network will broadcast the show.

Although, show creator Dan Petterson said he was hopeful the show will continue to air.

“There have been some conversations,” he told Metro.co.uk when asked about another network before adding: “Although there’s nothing concrete.” 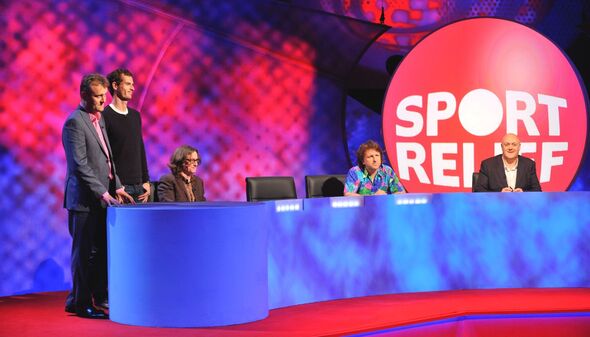 Discussing the show’s axing, host Dara said: “That’s it, folks, the UK has finally run out of news.

“The storylines were getting crazier and crazier – global pandemics, divorce from Europe, novelty short-term prime ministers. It couldn’t go on.

“And so, regretfully, we are closing the doors on Dara and Hugh’s Academy for Baby Comedians.

“We just couldn’t be more silly than the news was already.

“Huge thanks to all our guests over the years, so many of whom went on to huge successes of their own, and never write or call. It was a joy!”

The upcoming eight episodes will be the 21st and last series.

Discussing its decision to cancel the show, the BBC said in a statement: “The next series of Mock The Week will be the last, we are really proud of the show but after 21 series we have taken the difficult decision in order to create room for new shows.

“We would like to thank Angst Productions, host Dara O’Briain, panellist Hugh Dennis and all the guest comedians involved in the show across the 21 series.”

The news also sent Twitter into meltdown, with fans expressing their upset over the move.

Many also shared their fond memories of the show, sharing clips from over the years.

In view of his Twitter followers, Dara also thanked fans for their support.

He wrote: “Have really enjoyed all the chat about Mock today. It’s been really sweet, thank you, and people have been kindly checking I still have work after this.

“Of course I do! Exciting news: I’m in the new Batgirl movie! I got an e-mail today about release dates, must check that.”

Mock the Week continues for its last series this autumn on BBC Two.

What happened to Stefan on Days of our Lives?