In the very first episode of Money Heist, The Professor (played by Alvaro Morte) made it clear that they would all adopt a city name to protect themselves. However, he did not adopt a city name himself and insisted on being referred to as The Professor. But now, actor Alvaro has revealed his unofficial name.

All go by the name of a famous city but The Professor did not choose one – or did he?

Actor Alvaro revealed he came up with an unofficial name for his character. 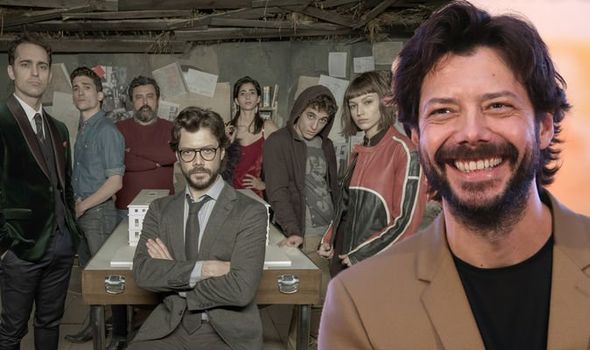 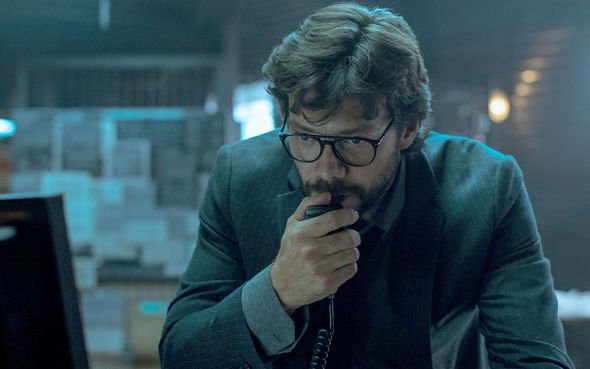 He told Rappler: “The concept of what it is fits him, but we have to remove the religious components.

“This would be Vatican City. It’s a state city. A very small one.

“But like The Professor, it’s always shielded, and at the same time, it has a great power all over the world.”

Denver star Jaime however had a different idea as he suggested: “I would call him ‘Professor Venice Beach,’ just because that would be amazing.”

While The Professor’s city name is up for debate, it seems Tokyo’s was decided pretty early on. 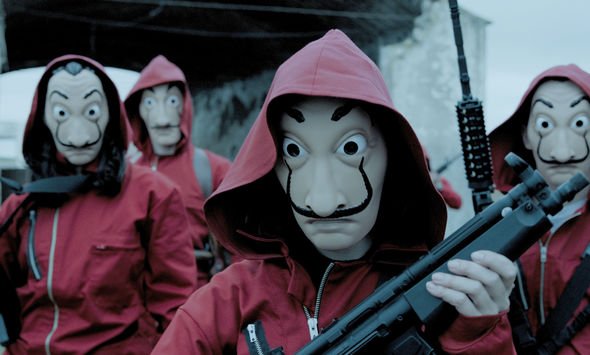 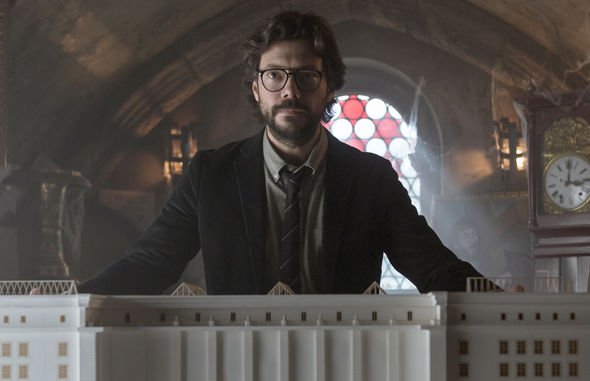 In Money Heist: The Phenomenon, creator Alex Pina revealed her name came from a T-shirt he used to wear.

He used to wear the shirt which had the city imprinted on the front and director Jesus Colmenar suddenly thought it would work well.

It only took another 15 minutes before they came up with Moscow, Berlin and Denver.

The show secret comes after Alvaro hinted to fans he will end up alone despite The Professor currently being madly in love with Lisbon (Itziar Ituño).

Speaking at the Chelsea Film Festival via video link, he opened up on how he thinks the show will end for his character.

“I’m aware this comment will make me very unpopular.

“The Professor was a very weird guy, a very lonely guy and what happened with the band and finding love, it’s really small chapter in his life.

“If we’re talking about the end of the character, I think at one point, I’d like to see him go back to that loneliness, that solitary life that he’s more used to and seems more comfortable in.”

It seems unlikely that given the extensive measures The Professor took to rescue Lisbon from police custody that he would just walk away from their relationship.

With Lisbon now in the Bank of Spain she is in a much more dangerous position than she was previously.

Could she get caught up in the crossfire between the police and the robbers and end up dead?

Money Heist seasons 1-4 are available to stream on Netflix now.