Home » TV & Movies » Monty Don speaks out on exit from Gardeners’ World: ‘I enjoyed every minute!’

Monty, 65, has become infamous to fans of Gardeners’ World, having held the role of host for 17 years following the show’s first broadcast on BBC Two in 2003. Since then, viewers have tuned in to see what advice and wisdom the horticulture writer has been able to give them on how to best look after their own gardens. However, the presenter did make a temporary exit from his duties back in 2008 when his health took a turn for the worst.

At the time, the host was 52-years-old and suffered a stroke whilst walking around the grounds of his Herefordshire farmhouse one morning in late February.

The presenter has previously spoken out on the ill-bout of health he suffered, stating he felt as if he was “dying” when the symptoms exacerbated.

As a result of the illness, he was forced to take some time out from his career and put himself first in order to get on the mend.

Making an announcement back in 2008 to explain his absence from the programme, Monty told fans: “I am proud to have led Gardeners’ World for the past five years.” 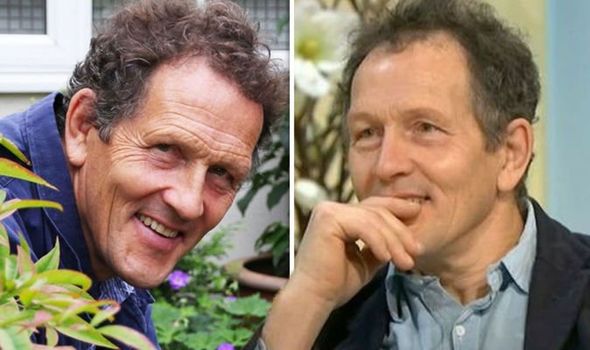 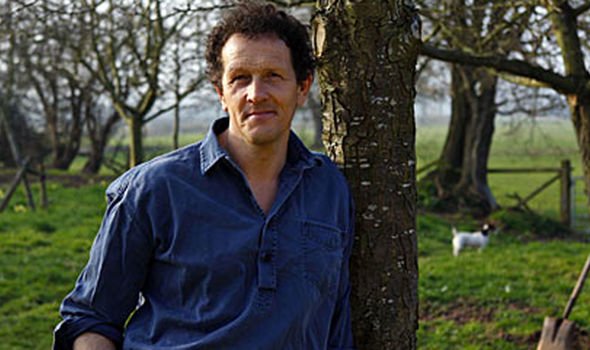 “And [I] have enjoyed every minute of sharing my passion with the programme’s viewers,” the father-of-three continued.

“I intend to take some gardening leave for the rest of the summer to make a full recovery and so that I am ready to tackle new projects,” he added and the presenter stuck by his word.

It wasn’t long before the presenter was back at his post and was once again on-screen to invite viewers to escape into the world of horticulture.

When the stroke began on the fateful morning in February 2008, Monty was forced to stay in bed two hours longer than he wanted to as he started to experience agonising symptoms. 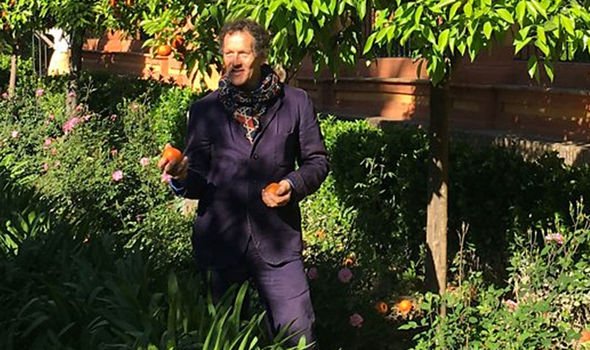 However, in order to get back to work, the presenter dragged himself out of bed and decided to take a walk around his garden.

It was at this point he knew something was seriously wrong and he said: “It was incredibly frightening because it was as if I had entered totally uncharted territory.

“I said to my wife Sarah, ‘Hold me because I think I’m dying and, if I am, I want to die in your arms’,” he told Daily Mail Online.

It was six weeks after this spell a scan confirmed there was a blockage in one of the four arteries leading to the brain.

DON’T MISS…
Monty Don on how him and Prince Charles were ‘ridiculed’ [INTERVIEW]
Monty Don health: Gardeners’ World star woke up to a health ordeal [HEALTH]
Monty Don ‘overwhelmed’ as he talks reaction to ‘sadness’ from loss [COMMENT]

Monty also explained how his mother Janet had suffered two strokes herself before dying from a heart attack in 1989.

“It affected her movement and she had to learn how to talk again – what I suffered was nothing as serious as that,” he told the publication.

For now, it seems the Gardeners’ World host isn’t going anywhere and will be sticking around for the foreseeable to oversee proceedings on the show.

The father-of-three recently took to Twitter to inform his 199,500 followers what they would be watching in the latest instalment of the programme.

Alongside a picture of a rainbow breaking its way through the early morning sky, Monty wrote: “Gardeners’ World [on Friday] will brighten your northern sky with orchids, biennials, garlic, winter salads [and] spring bulbs.”

The presenter also went on to explain how Good Morning Britain host Kate Garraway, 53, would be speaking on the show about how her garden has become a place of solace as her husband Derek Draper, 53, continues to battle the effects of coronavirus in hospital.

In response to his message, one fan replied: “You’re such a lovely man Monty. Looking forward to Gardeners’ World tonight.”

Another added: “The highlight of my week! An hour of calm and positivity away from the madness of life at the moment. Thank goodness for Gardeners’ World, Monty Don and all others. I have loved seeing the viewer contributions this series alongside the excellent Monty Don and presenters. Thank you to all.”