Home » TV & Movies » Mr Motivator reveals devastation as granddaughter, 12, dies of meningitis as he says 'tell your family you love them'

MR Motivator has announced that his granddaughter Hadassah, 12, has died after a five-day battle against meningitis.

The iconic TV fitness instructor, 67, revealed that she died in the early hours of this morning. 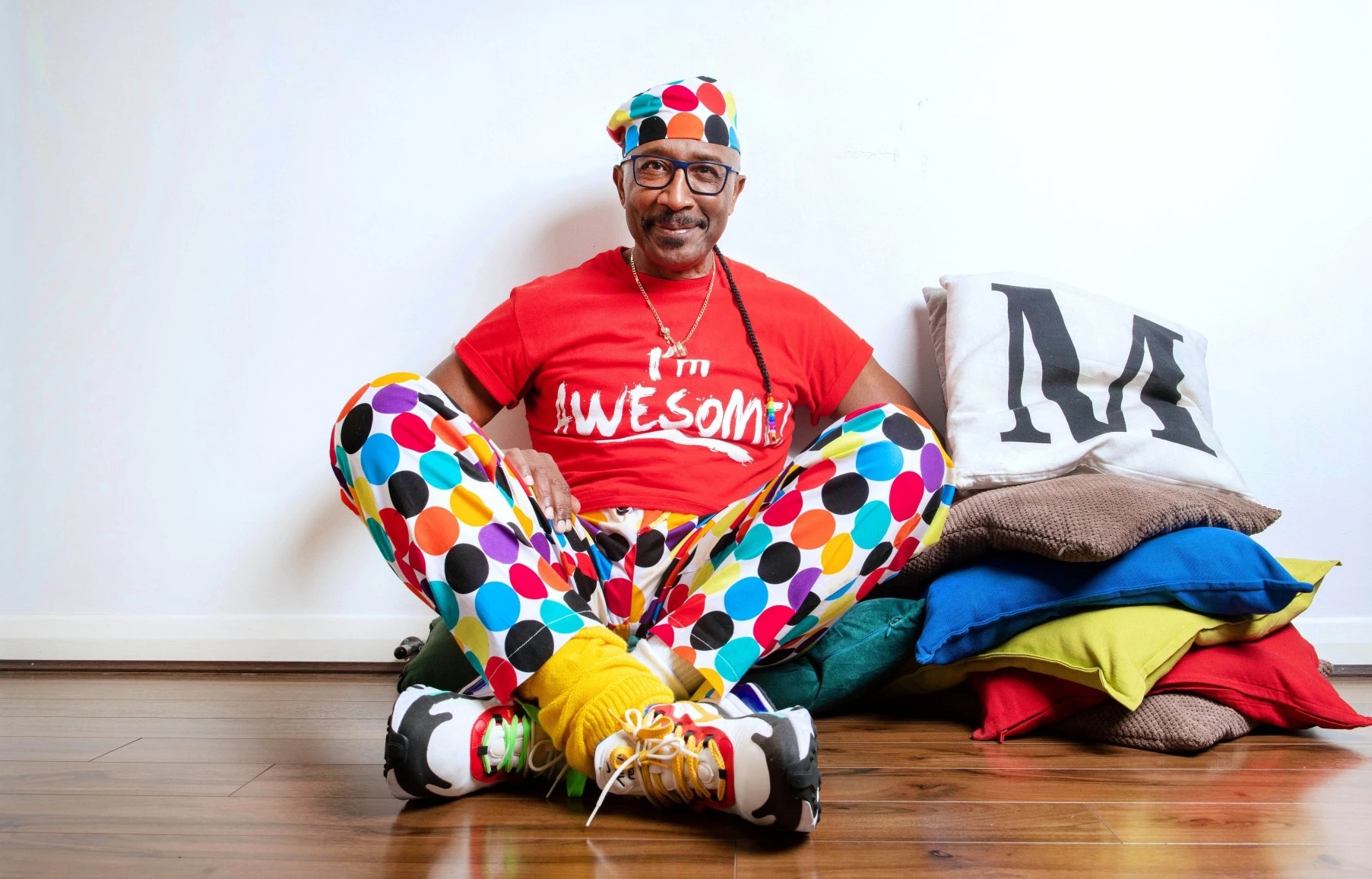 The GMTV star, real name Derrick Evans, said that she had passed away in Antigua, where she lived with her mother.

He is urging people to tell their loved ones that they love them in the aftermath of the tragic news.

Their relationship was described as "incredibly close" by a source close to the family.

Hadassah's mother, Caroline Evans Charles, is his eldest daughter, and supported her daughter through her battle with meningitis.

Hadassah has left behind her three siblings as well as her parents and grandparents.

In a statement Mr Evans said: "It's not meant to happen like this. The circle of life dictates that parents and grandparents go first.

"You are not supposed to bury your child or your grandchild. We have to fight on no matter what.

"I want to remind everyone to tell your loved ones every day how much you love them."

Mr Motivator’s wife, Sandra, is understood to have flown to Antigua to be with the family and he will join her as soon as possible.

The TV fitness instructor found fame in the early 90s and is well known for his neon lycra and upbeat style.

He was awarded an MBE in October 2020 as part of the Queen's postponed birthday honours list, for services to health and fitness after creating online home exercises during the coronavirus lockdown. 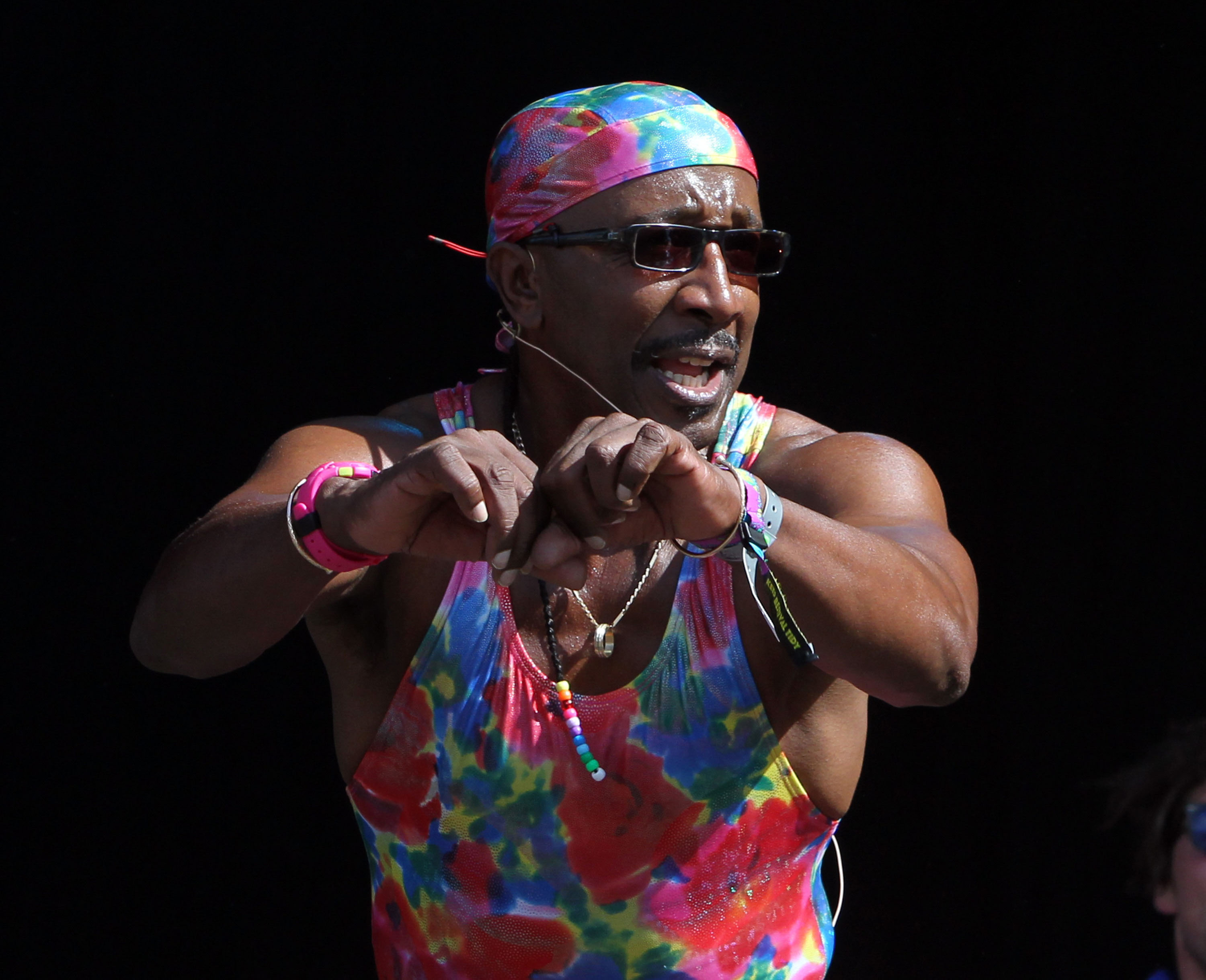 How to Watch the I Know What You Did Last Summer Series: Where It's Streaming