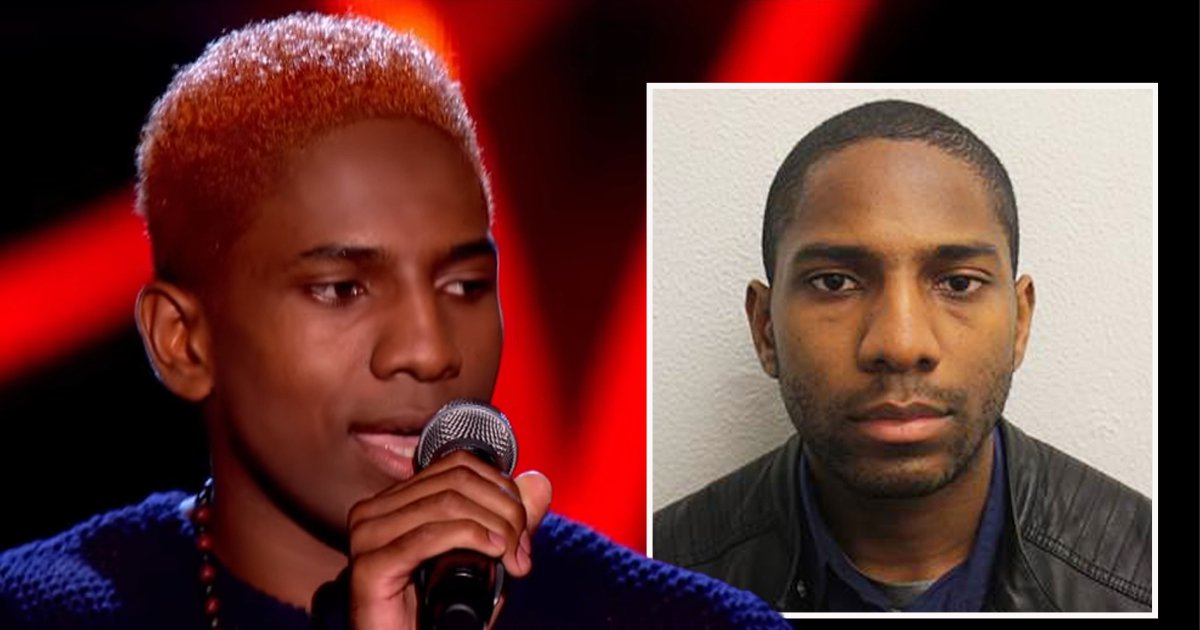 A school music teacher who appeared on The Voice when it was on the BBC has been jailed after sharing child abuse images and fantasies about sexually abusing students online.

In 2014, Paul Rajasegaram, 33, appeared on The Voice, failing to make it past the blind audition stage after performing Fine China by Chris Brown.

On Wednesday May 19, he was sentenced to 27 months in prison after a court heard that he ‘readily and enthusiastically engaged in conversations about the sexual abuse of children’ under his supervision.

Between June 2014 and March 2015, Rajasegaram shared child abuse images of the most serious kind involving children as young as three over Skype using the username London_boylover69.

Southwark Crown Court heard that he bragged ‘I teach kids’ in online conversations with other paedophiles, with one message showing a picture of the son of a celebrity who he talked about raping.

On Wednesday, Judge Gregory Perrins sent Rajasegaram to prison and handed him a sexual harm prevention order, with the judge stating: ‘Compared to some cases, you were not in possession of a hugely significant quantity of material.

‘What you were viewing, sharing and storing were images, however, of real instances of horrific sexual abuse.’

The judge said it was ‘especially concerning’ that he ‘readily and enthusiastically engaged in conversations about the sexual abuse of children who were in your care’.

The judge also said that Rajasegaram was ‘obviously someone with a sexual interest in children’ but there was ‘no suggestion’ he had ever tried to act on it, adding that the order handed to him means ‘you will never be able to teach again’.

Prosecutor Leo Seelig said that on January 4 2018, Rajasegaram was arrested at a secondary school in London by officers from the NCA (National Crime Agency). A laptop seized at his home in Marylebone was found to contain indecent pictures and videos.

The court heard that Rajasegaram tried to address his offending by making contact with Lucy Faithfull Foundation child protection charity, which helps internet offenders and individuals at risk of committing a crime.

NCA operations manager Martin Ludlow said that ‘Rajasegaram was a significant risk to children, and as a teacher had access to young boys whom he was sexually attracted to’.

‘He sought out child abuse images and exchanged them with others. It is easy to forget that behind every sexual abuse image is a child whose life has been torn apart by exploitation, with men like Rajasegaram fuelling the demand for this horrendous material,’ Ludlow said.

Rajasegaram’s barrister, Liam Loughlin, said: ‘He does accept he has a sexual interest in children, he does want help.’

Spoilers: Gemma and Chesney left in poverty by Sean in Corrie?