The stand-up and improv comedian Nicole Byer recently posted a long Instagram caption recently, in which she responded to the current conversation surrounding the Black Lives Matter movement. In the post, Byer spoke specifically to white parents. As Byer she pointed out on Twitter as well as her podcast, Why Won’t You Date Me?, Byer has a lot of child-age fans. (Most of the young’uns know Byer from the Netflix show Nailed It!, a baking competition series that the comedian hosts.)

In the Instagram post, Byer guided parents through the process of talking to their kids about the current protests — and police brutality in general. 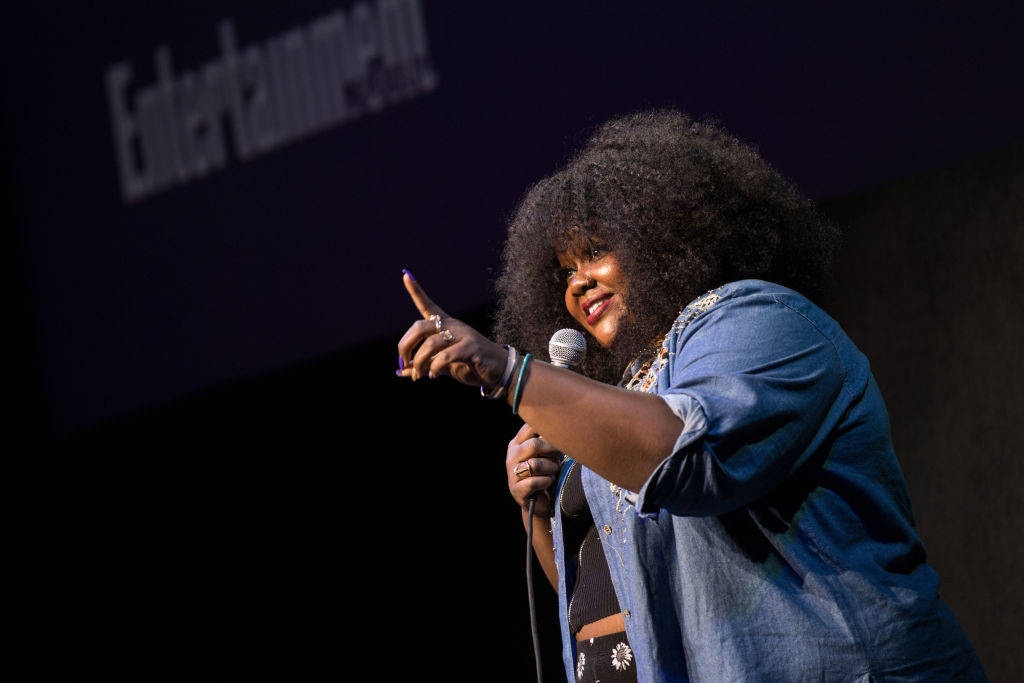 “Hi hello I’m Nicole. I host a tv show called @nailedit a lot of kids watch the show,” Byer began her Instagram caption. She mentioned a comment from an earlier post in which a follower said they would “keep their head down and just let their kids watch Nailed It.” (Byer had previously been posting in support of the Black Lives Matter movement, in light of the current protests over police brutality).

“That made me boo hoo hoo,” Byer continued about the comment. “That you will allow your kid to watch me but not stand up for me. So I’ll do the work. I’ll write you a conversation to have with your white child.”

Then, Byer launched into her pre-written conversation:

A good way to explain to kids #blacklivesmatter: ‘you like this black lady right? She’s silly? She makes you tee hee hee? You would be sad if a police officer hurt her right? Well this is the current country we live in where someone you like can be hurt by the color of their skin and people in charge aren’t doing a … thing about it.’

“I wrote something to help your white children understand what’s going on,” Byer wrote. “I did the work now you do some.”

In her Instagram post, Byer also commented on the concerns over looting: “some of it is staged as a distraction so are opportunistic and some are people who’ve been oppressed for so long it burst.”

There’s a link in my bio for places to donate to, if you’re unsure where to start. If you used a black lives matter hashtag in your fun black square post delete it. It’s clogging up the hashtag where valuable information is. If you need your black tile delete it then repost without the BLM hashtag… if you just change it it may stay in the hashtag… hashtag

She went on to write about police officers, her comments sure to stir up some controversy among Nailed It! fans:

And nice cops? There are no nice cops because if a cop was nice they wouldn’t watch and participate in violence against black and brown people. If cops were really nice they would have spoken out about police brutality years ago and maybe walked out on their precincts to send a message that they are against this. Instead they dress up like your GI Joe doll and are very mean.

The comedian also encouraged her white followers to read with their children about the things that happen to “black people that [don’t] “get covered in schools.” Byer mentioned events like “Juneteenth, Black Wall Street,” as well as “how black people have influenced most of pop culture today and aren’t credited.”

Byer added this solid piece of advice, too: “Post about the black history you teach your white kid to maybe inspire another white parent to do the same thing,”

“There I did it,” the podcast host concluded. “You can read it verbatim to your kids. Also, I’m open to any additions.” 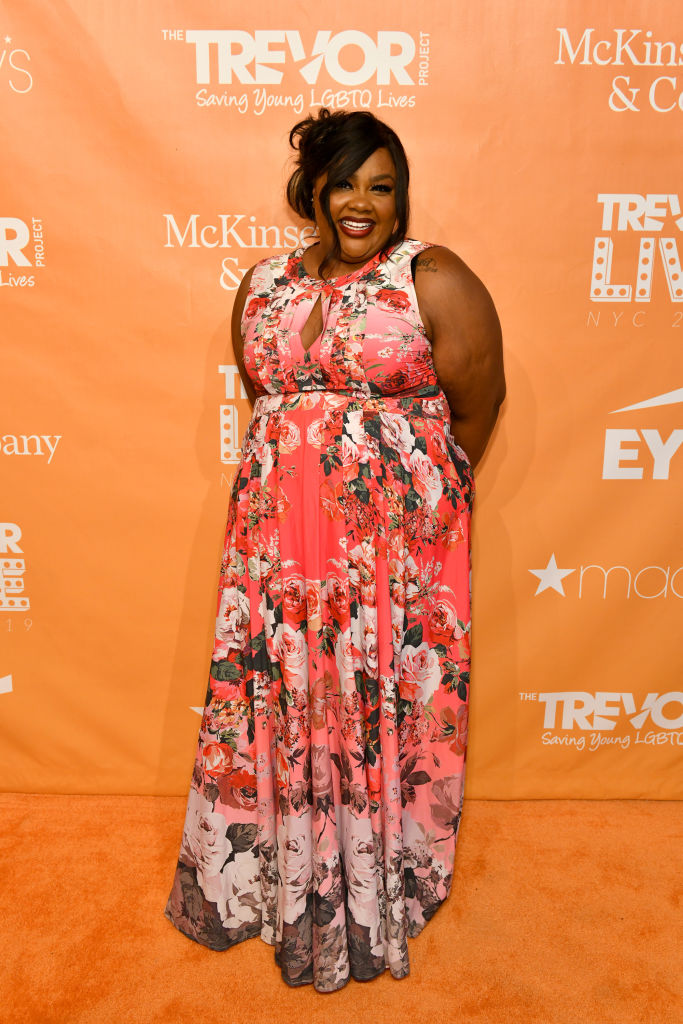 In a comment beneath the post, Byer commented on the Blackout Tuesday movement happening on social media. On June 2, 2020, many Instagram accounts posted a black square in solidarity with the protests. As the Nailed It! host pointed out:

“A post showing you teaching is better than a black box… and if you feel like it’s too much to post it isn’t. I would love to see white parents raising racially [conscious] kids.”

Fellow women in comedy like D’Arcy Carden from The Good Place, Lauren Lapkus from The Wrong Missy, and Jillian Bell from Workaholics, responded to Byer’s post with supportive emojis and comments.