Kate McKinnon-led drama will now be exclusive to Peacock 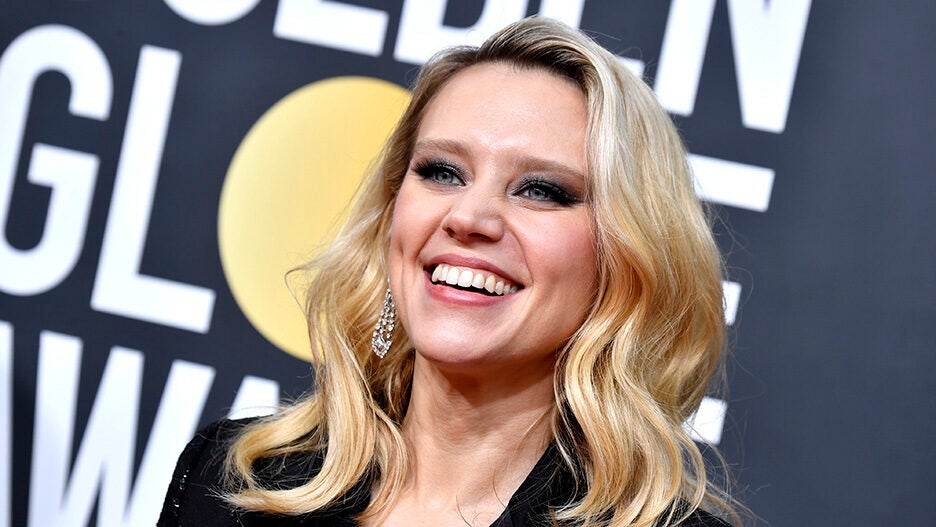 NBCUniversal has changed its plans for the upcoming “Joe Exotic” limited series, making the Kate McKinnon-led drama exclusive to Peacock.

The decision comes months after the show was first picked up to series as a multi-platform release, with plans for the show to run on NBC and USA in addition to Peacock. An individual familiar with the situation attributed the move to Susan Rovner, who was appointed head of scripted programming for NBCU in September, about a month after the show was picked up. The individual said early scripts did not reflect a broadcast tone and the show was deemed a better fit for streaming only.

Based on the Wondery podcast of the same name, “Joe Exotic” is a limited series based on true events following Carole Baskin (McKinnon), a big cat enthusiast, who learns that fellow exotic animal lover Joe “Exotic” Schreibvogel (John Cameron Mitchell) is breeding and using his big cats for profit, and sets out to shut down his venture, inciting a quickly escalating rivalry. But Carole has a checkered past of her own and when the claws come out, Joe will stop at nothing to expose what he sees as her hypocrisy. The results prove dangerous. 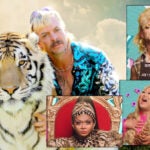 “’Joe Exotic’ is shaping up to be a bold and provocative drama and perfectly suited for Peacock, where we can push the envelope and truly bring the story to life in a way that we would be unable to do on broadcast television,” Rovner said in a statement. “Moving ‘Joe Exotic’ to Peacock exclusively is just one example of the strengths of our new structure, which gives us the ability to let the art dictate the platform and not the other way around.”

Etan Frankel is writer and executive producer on the series under his overall deal with UCP. McKinnon also serves as executive producer along with Wondery’s Hernan Lopez, Marshall Lewy, and Aaron Hart. Justin Tipping will direct the first four episodes, with Cate Shortland to direct episodes 5 through 8.