Pauley Perrette appears on the LGBT Love In Action Telethon

Pauley Perrette has sadly not appeared as NCIS forensic specialist Abby Sciuto since 2018, but she’s still finding time to catch up with her old co-stars away from the screen. The former CBS star recently took to Twitter to share a glimpse at a cosy reunion with Dr Jimmy Palmer actor Brian Dietzen and one of their furry friends.

Adding a smiley emoji, she captioned the snap: “Me and @BrianDietzen today. (And #RescueDog Rosie!)”

Down in the comments, Brian replied: “You’ve gotten so much taller since I last saw you! That’s me standing on my tiptoes!” 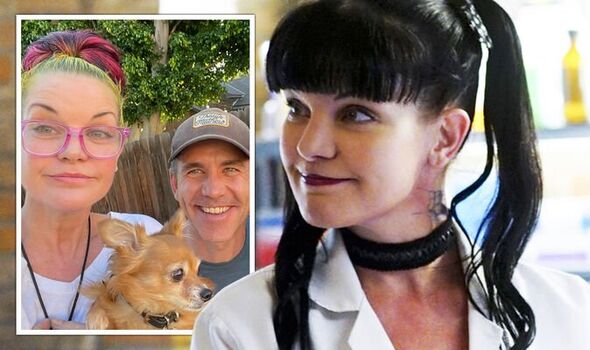 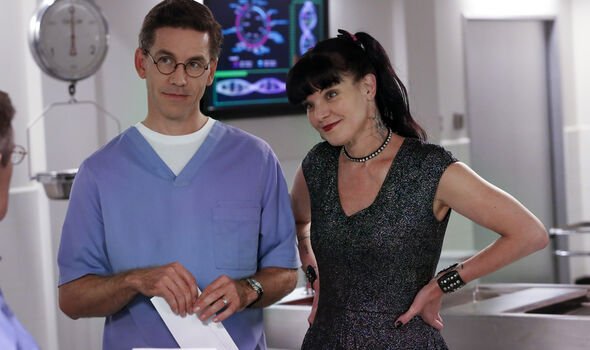 To which Pauley joked: “He did that on purpose! He wanted to make me look like a giant because we are standing on a hill!”

The long-running NCIS star was last seen in the season 15 episode, Two Steps Back, in which she resigned after an assassination attempt.

Meanwhile, Brian has remained part of the core cast as the chief medical examiner for the NCIS, Dr Jimmy Palmer.

After her post, Pauley’s 707.3k followers were pleased to see the actress had remained on good terms with Brian. 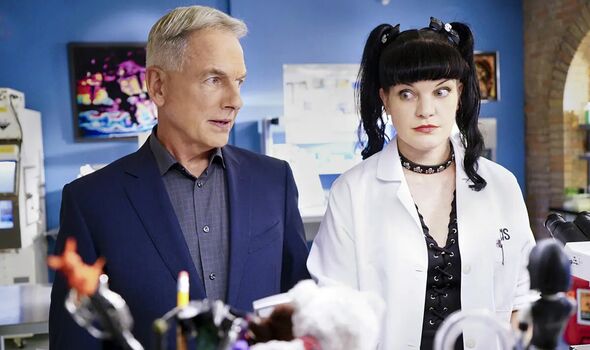 Beth Schneider replied: “Aww! I love that you guys still hang out. Also, love your glasses!”

@Introvert8770 said: “First, Pauley, I absolutely LOVE your hair!! Second everything about this picture makes my heart happy.”

“Love seeing the two of you together!!” Debbie Cook exclaimed.

While Scott R Snyder wrote: “This makes me smile….glad to see you are still in each others circles.”

Many fans have been keeping their fingers crossed for Abby’s return in the show’s milestone 20th season, though no plans have been announced just yet.

Pauley herself shot down the rumours in 2019, claiming she had no desire to work with Mark Harmon again.

There have also been rumours of both Michael Weatherly and Cote de Pablo reprising their roles as Anthony DiNozzo and Ziva David in the coming season.

Speculation was whipped into a frenzy when Michael’s follow-up CBS drama, Bull, was confirmed to be coming to an end with its sixth season.

However, fans are still waiting on the next production updates while the series takes its summer hiatus, so it remains to be seen if the long-awaited NCIS reunion happens next year.

NCIS is available on CBS in the USA. New episodes arrive on Wednesdays on Disney+ in the UK.